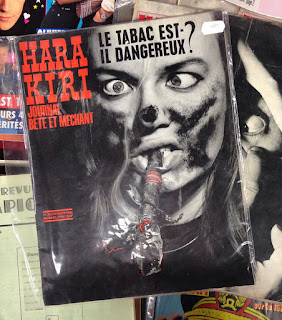 Just catching up now after the Paris Paper Show at the end of October with this post showing some the marvelous and diverse, pop culture books and paper available at the fair. It was an enjoyable show and I returned to NYC with some great new material that you can see posted in my eBay store and in February come see "the latest" at the Los Angeles Art Book Fair. Hara Kiri cover, circa 1970s.
click any image to enlarge 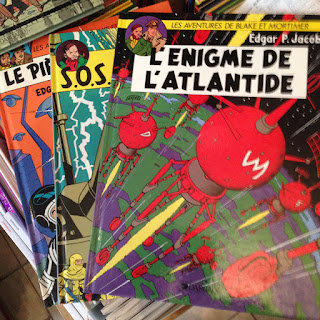 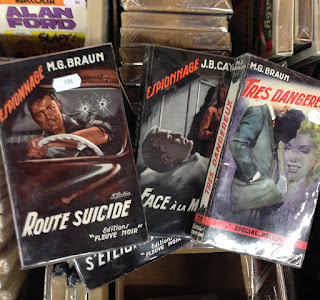 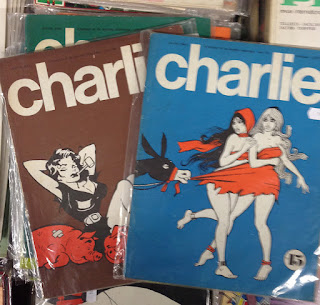 Before Charlie Hebdo there was Charlie magazine 1970s 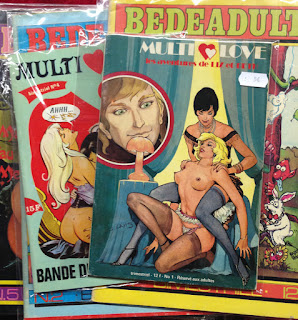 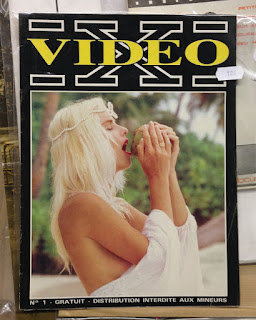 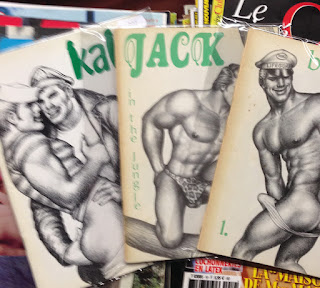 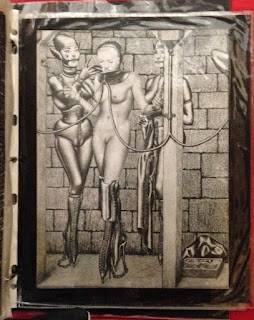 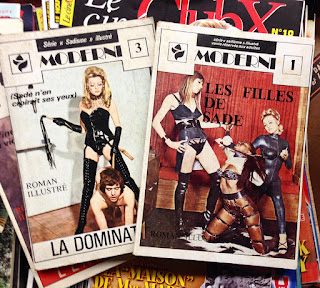 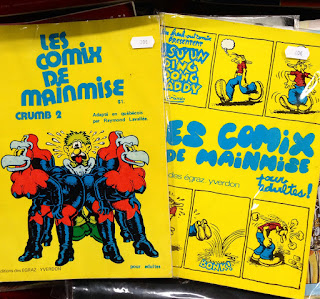 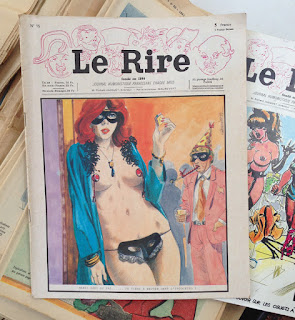 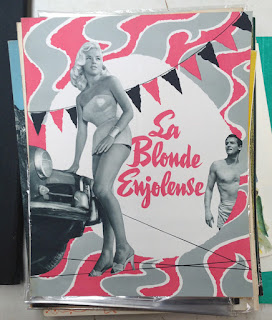 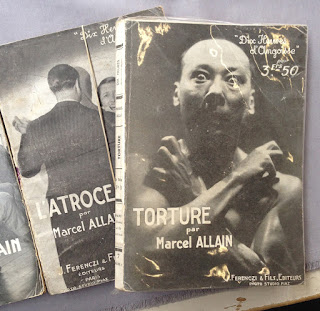 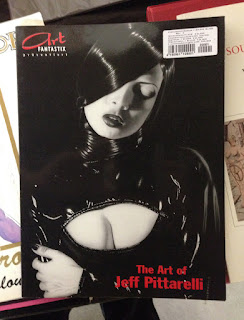 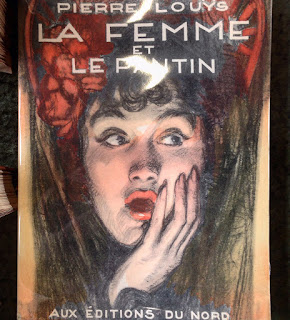