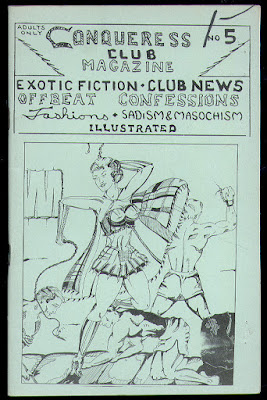 In the '50s, at the beginning of the era of digest sized, independently published fetish magazines, there was a particular interest in female domination, spanking and corporal punishment. Following in the shadows of John Willie's Bizarre magazine founded in 1946 in Canada, some of the earliest adherents were, what can be best described as fetish-zines. Diy "cellar jobs" produced with the aid of simple printing techniques and a stapler.

My favorite of the genre: Spanking Pen Pals, ran for only a hand full of issues and like all of the titles posted here, is quite rare. Here, in no particular order, are some covers from deep in my archives including, an early version of Corporal, Conqueress Club Magazine a comic book-like, fem/dom s&m title; a few Satellite Publications titles: Bondage Promanade, Spanking Sisters and Miss Flagella In Bondage (published "off-shore" in Jersey City due to censorship restrictions brought on by the Irving Klaw prosecution in New York City) plus a miscellany of other rarely seen, one-shot titles: Captive Wolf, Unmanned and Captive Stud. 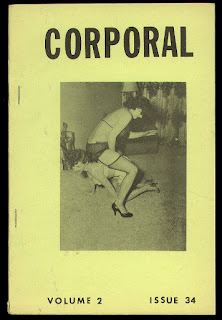 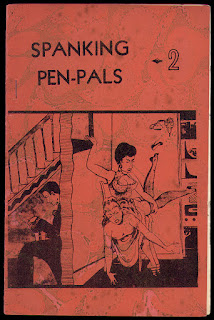 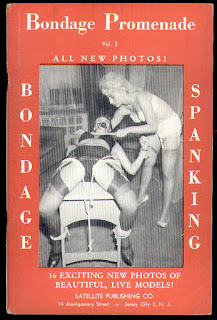 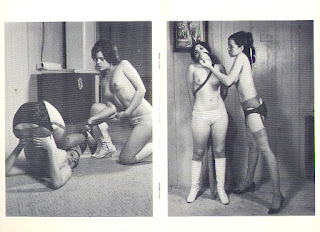 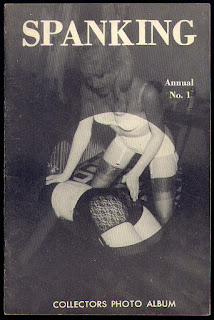 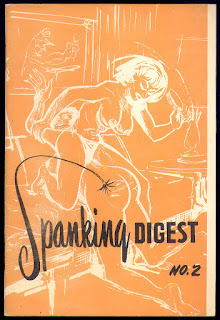 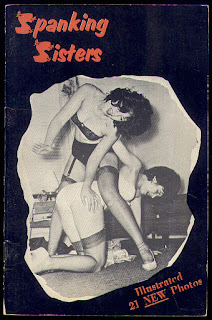 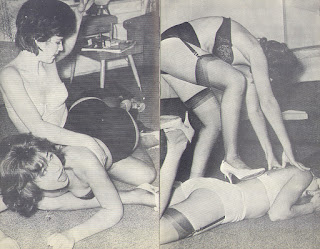 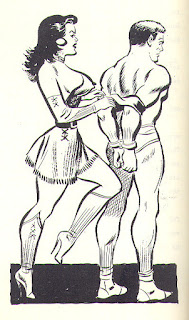 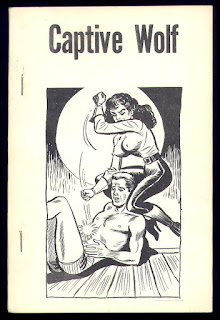 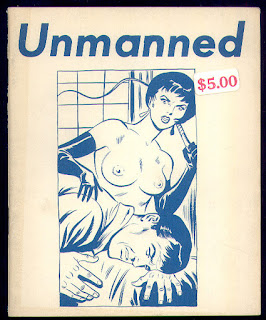 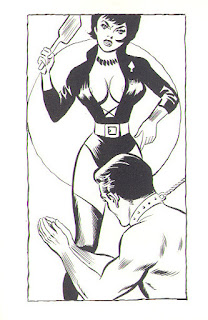 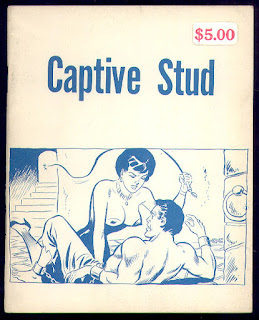 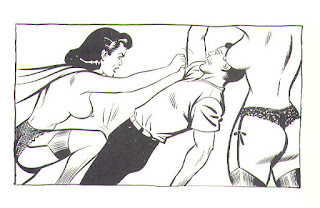 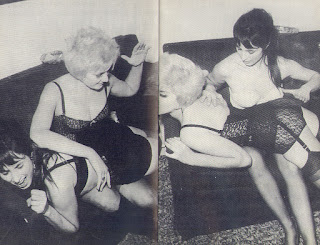 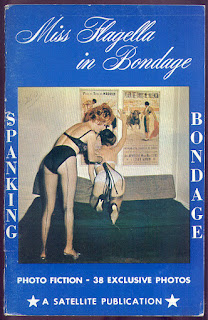 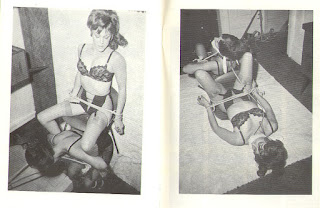