The weekend following the London Photo Fair there are two shows I will be participating in. The New York City Postcard Show and the Veronafil in Verona, Italy. While I travel from London to Verona (see next post for Verona details) my son Simon will be manning the table in New York City. It is a three day show, however Simon will be there on Friday and Saturday only (the 20th and 21st). Link to the show follows.
The New York City Postcard Show  May 20, 21 and 22nd. New Yorker Hotel, 34th Street & 8th Avenue. Last day of the show is optional for dealers; best to attend on the 20th or 21st.
Selection of postcards (circa 1900 ~ circa 1950) from my eBay store also available at the New York City Show 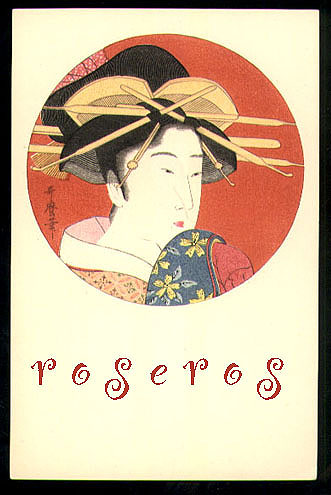 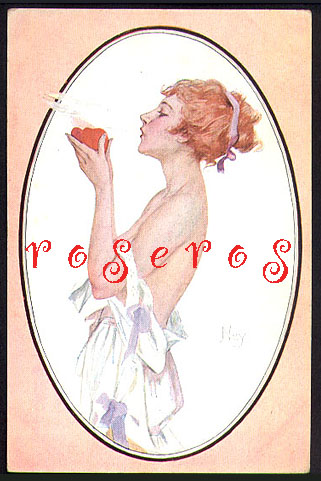 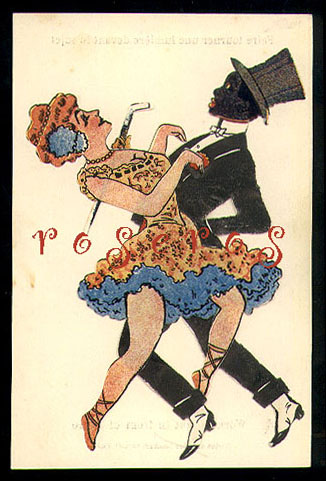 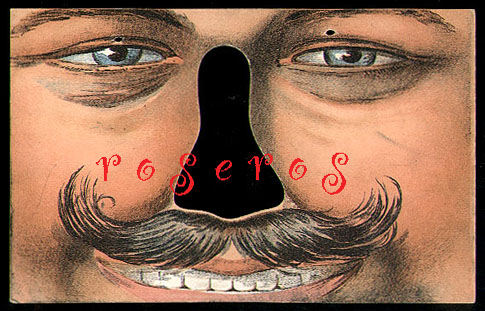 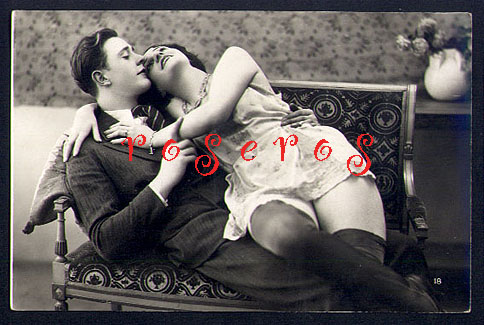 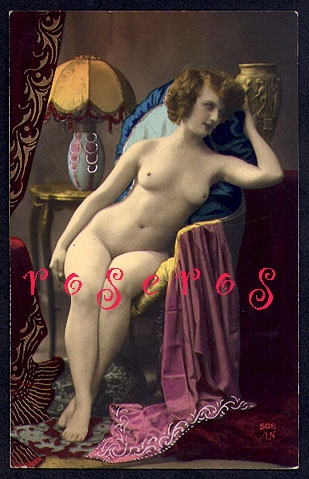 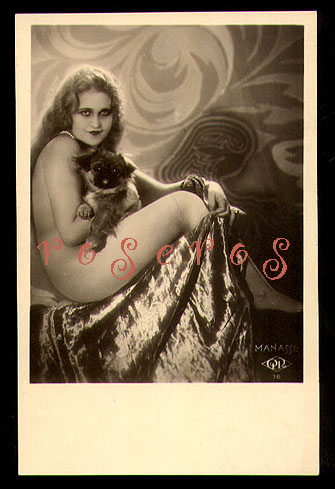 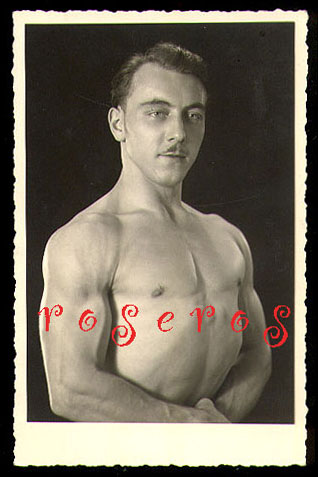 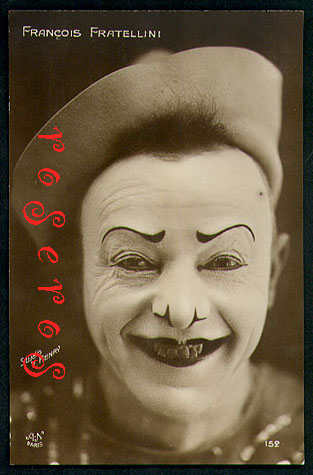