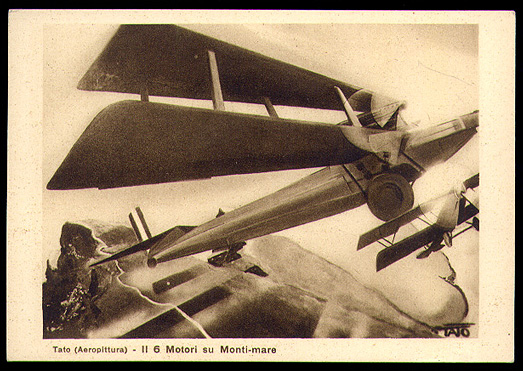 It's time once again for the The New York City Postcard Show  March 9, 10 and 11th at the New Yorker Hotel, 34th Street & 8th Avenue. Last day of the show is optional for dealers, so it may be best to attend on the 9th or 10th. I will be there all three days. Note that this is a change from the show dates, usually scheduled in May. The show after this one will be in November.

I will also have a stand at the New York Photo Show, a one day fair, March 31st  at the Lighthouse on 59th Street. The show will overlap with the final day of the annual AIPAD Show which is nine blocks to the north at the 68th Street Armory. This an excellent, expanding show, which is sure to become a "must visit" destination during the New York City Photo Week activities and not to be missed! Details are here.

A selection of advertising and propaganda postcards (circa 1900 ~ 1950s) from the "latest arrivals" box follows. I look forward to seeing you there! 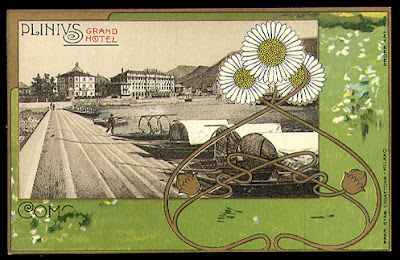 Italian hotel advertising in the art nouveau style, circa 1900. 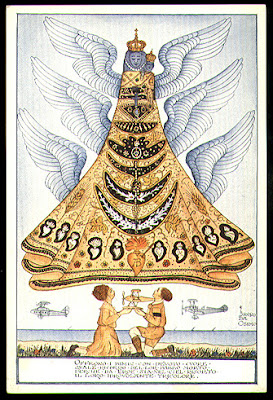 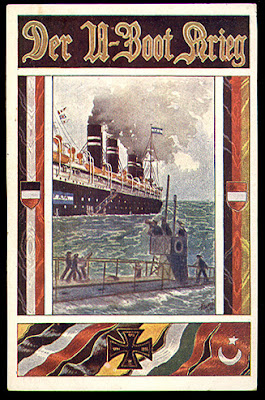 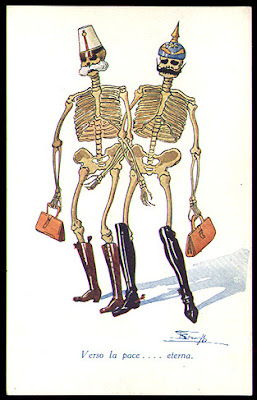 World War I propaganda, Italian circa 1916. 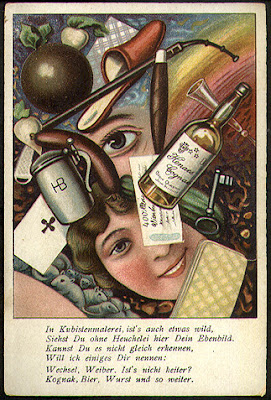 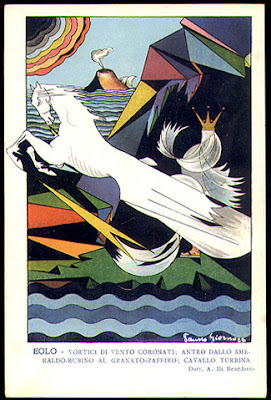 Italian Futurist interpretation of a Greek myth, circa 1920s. 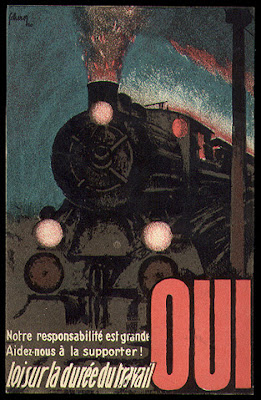 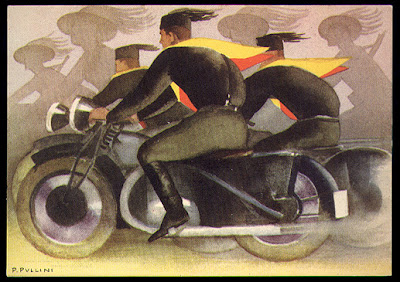 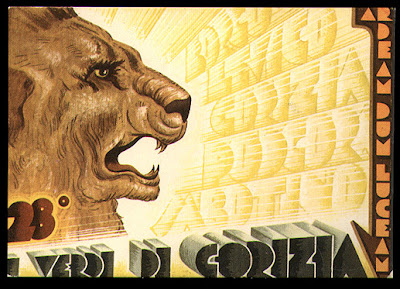 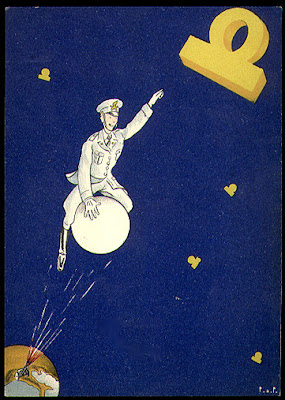 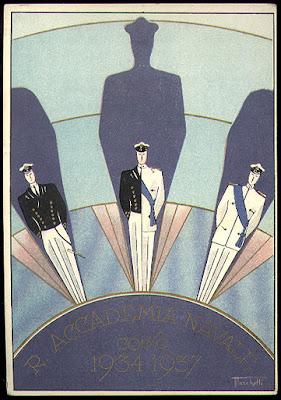 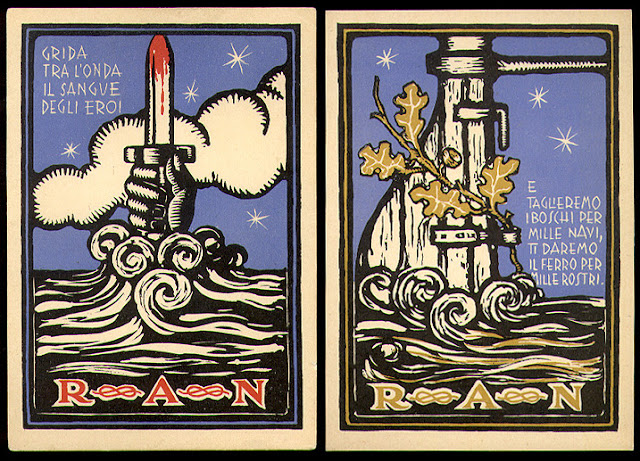 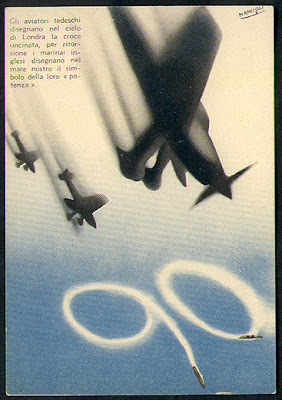 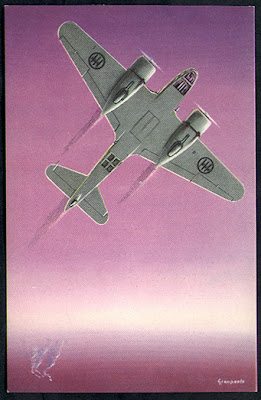 Above & below: Italian aviation propaganda, circa 1930s. 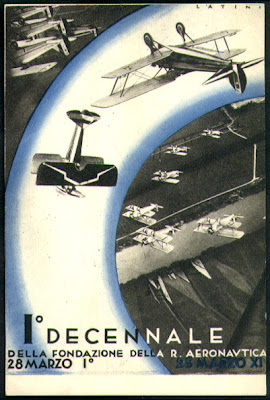 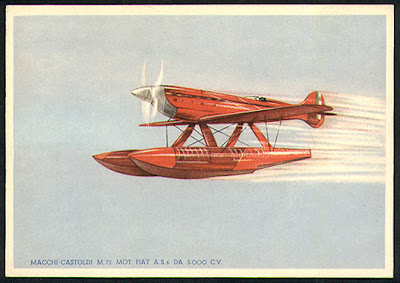 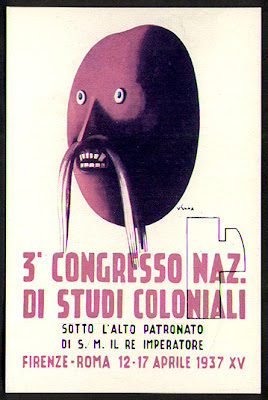 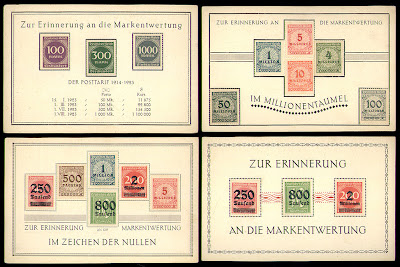 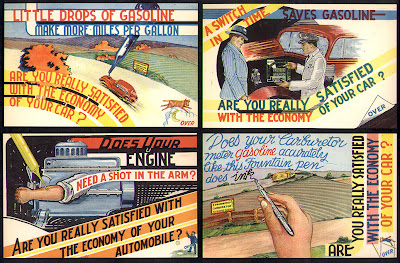 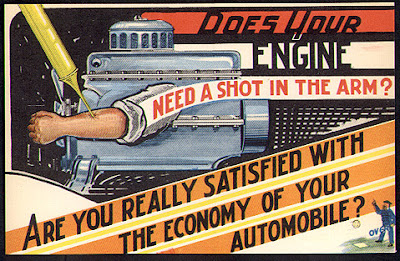 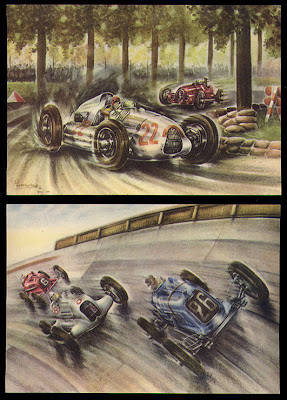 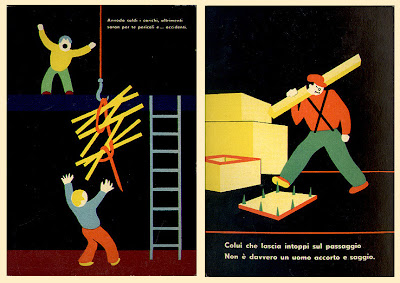 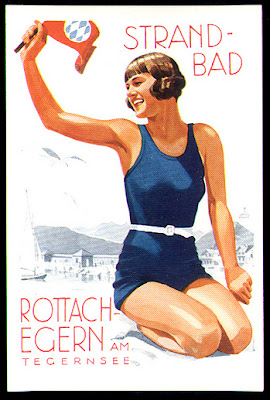 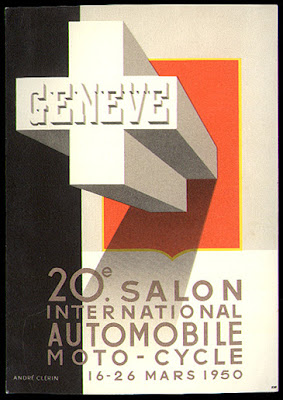 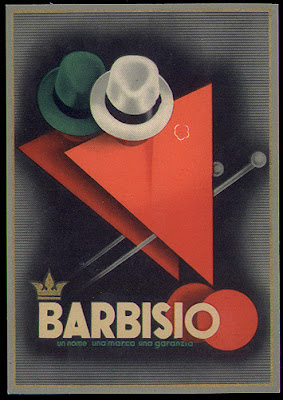 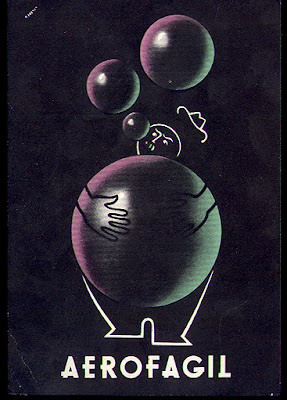 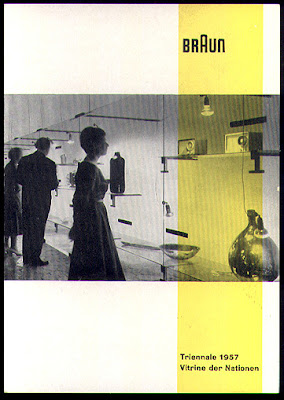