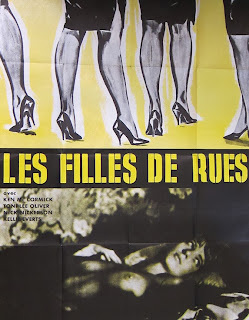 Along with the limited edition artist's books I will be featuring at the LAABF there will be a selection of rare and out-of-print books, film posters, original artworks, periodicals, photographs and ephemera, from the 1960s to today, all in the areas of my speciality. Click here for details about the fair. 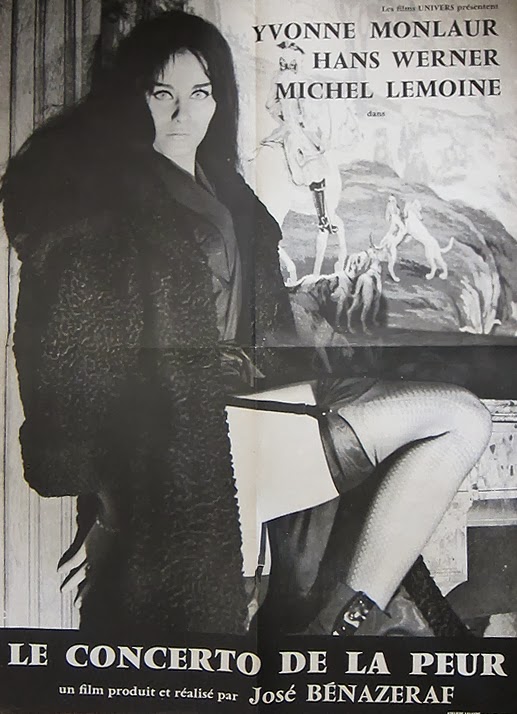 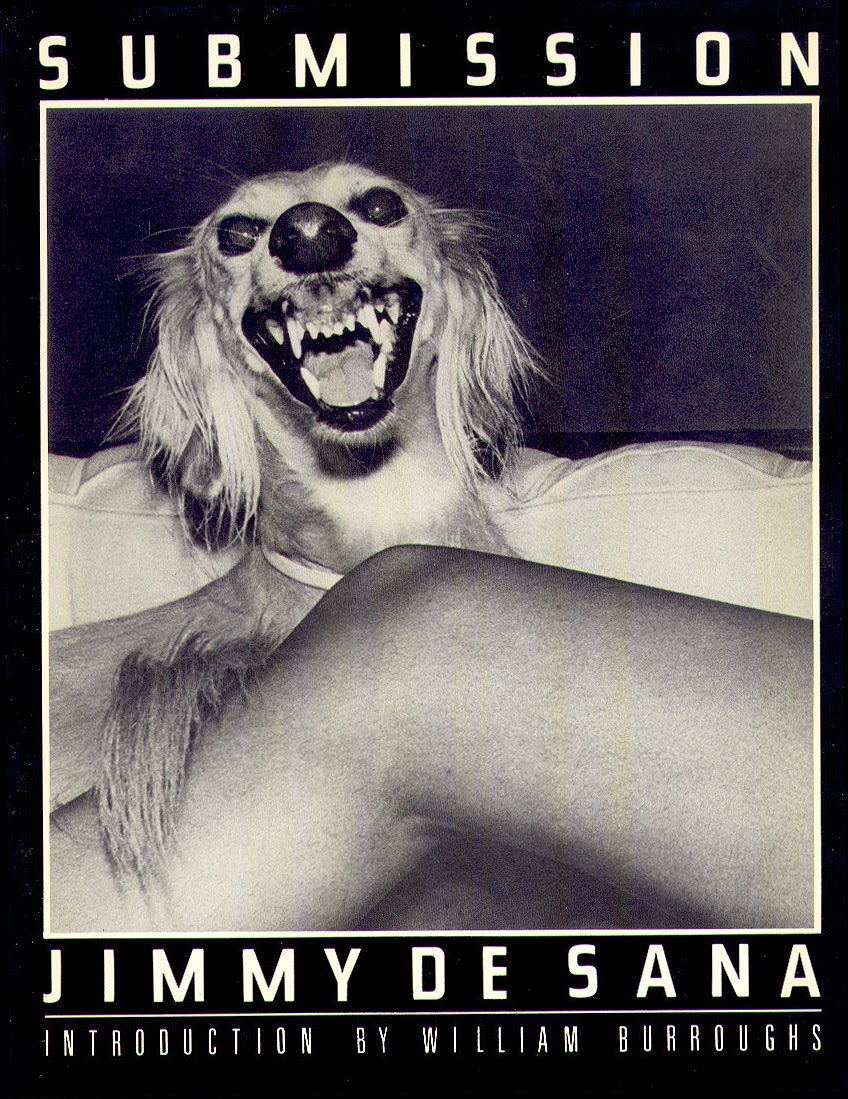 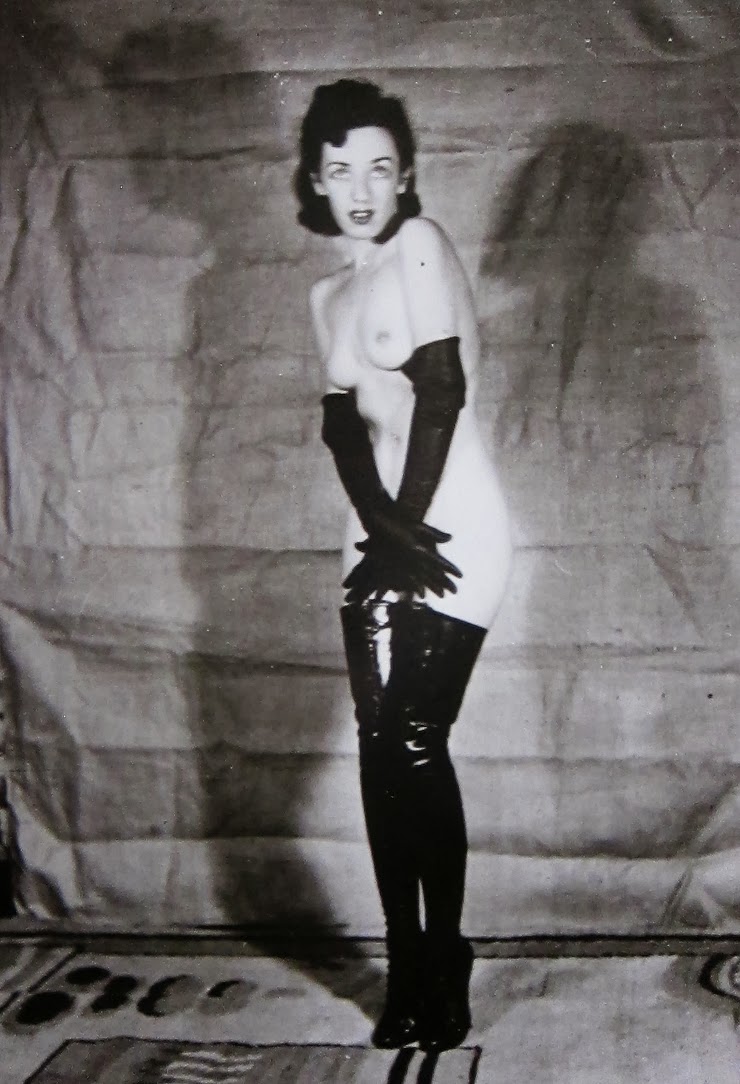 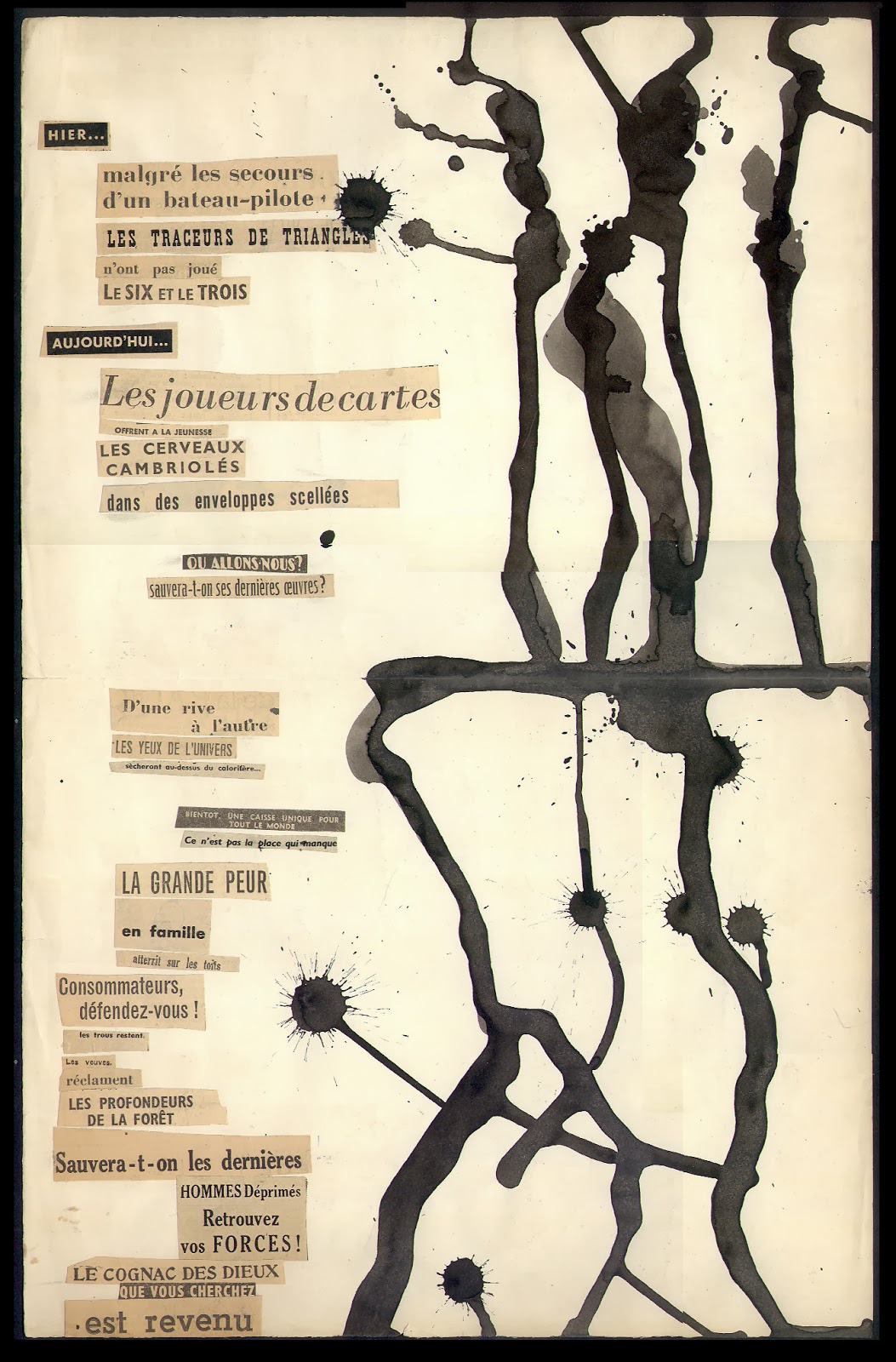 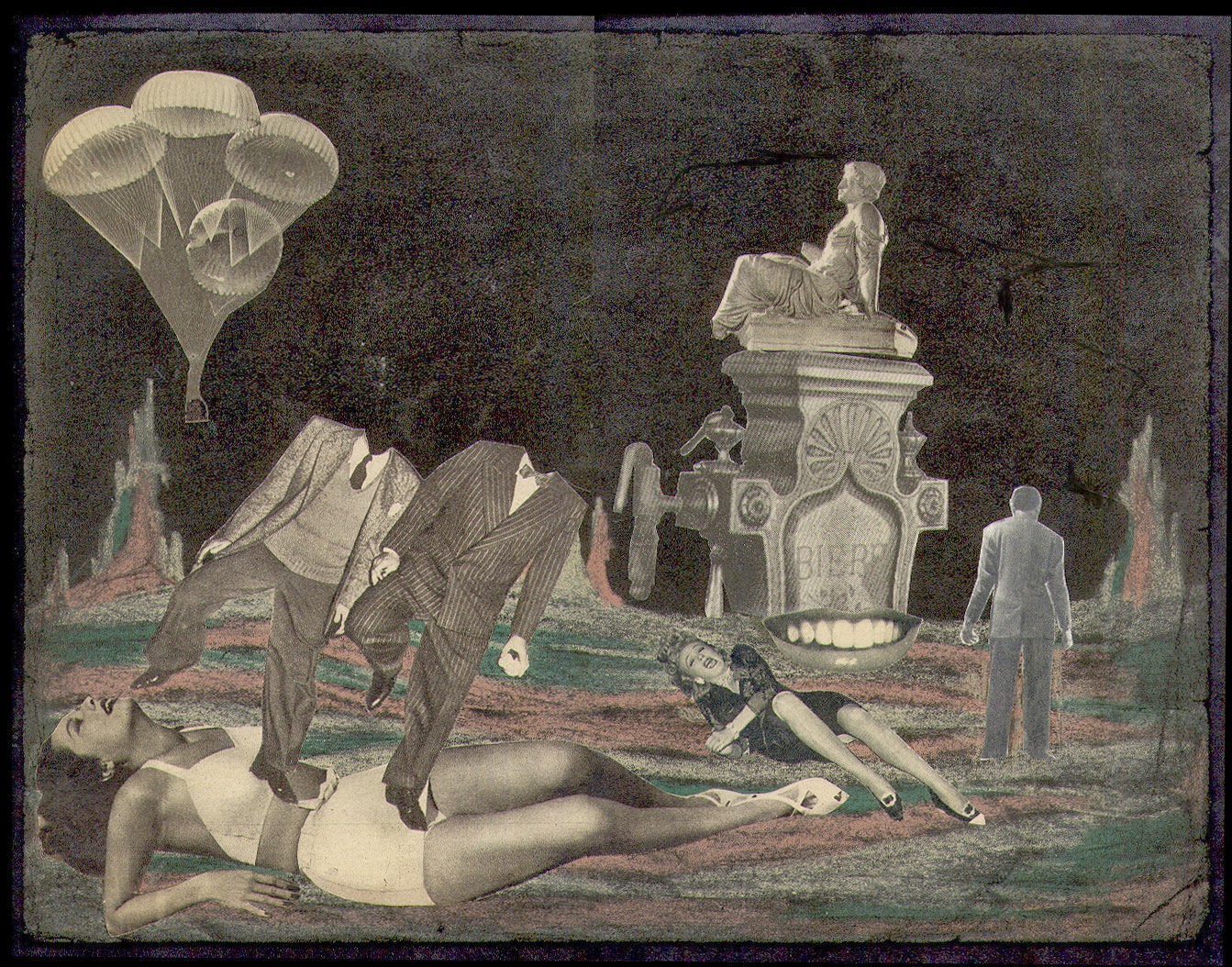 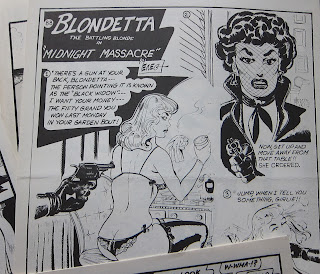 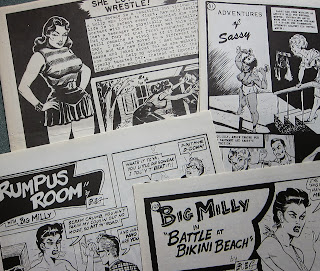