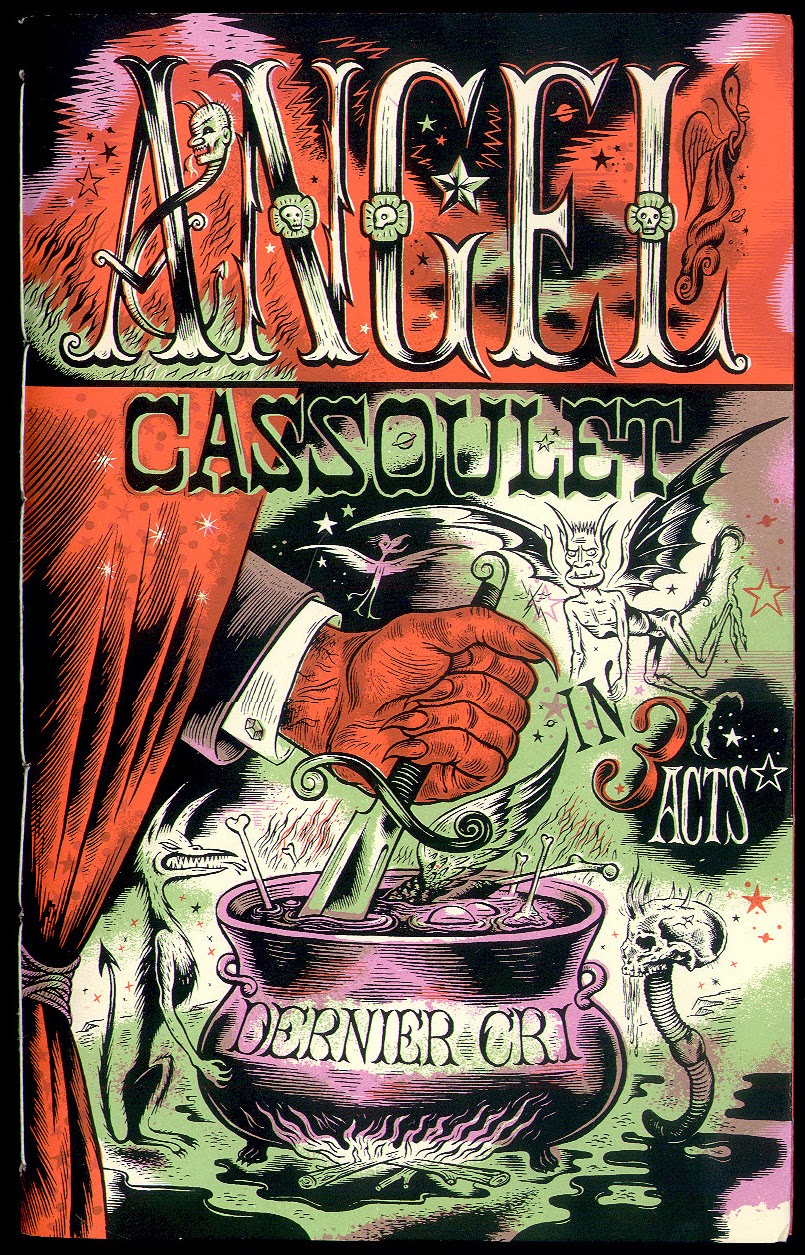 The Los Angeles Art Book Fair presents another opportunity to showcase a selection of European, limited edition silk screened books. In particular the publications of Le Dernier Cri (Marseille) and Re:Surgo!, previously know as Bongout (Berlin). Previewed here is a selection of what will be available for purchase at my LAABF stand. Click here for details about the fair. Above: Angel Cassoulet 200 copies Le Dernier Cri 2012.

Although the trajectory of Vasta Images/Books can be traced back to photography, my personal genesis on the road to perdition began with comic books. Starting with the superhero comics of the 1950s followed by the first steps of the infernal decent via the incredible worlds of horror and fantasy created by E.C.Comics.

That was washed away from my memory with the arrival of the sexual revolution, rock and roll, braless hippie chicks and underground comics. With undergrounds for the first time comics were aimed at adults: those who were just discovering them or, for people like myself, rediscovering them. The "for adults only" disclaimers on the covers of some underground comics teased at the freewheeling sexual adventures of characters inhabiting worlds that for normal people, were more than just slightly out of reach. They constantly smoked dope; had sex wherever and whenever; their conversations, raunchy and uncensored. In the end it was "good dirty fun", sometimes subversive, often hilarious. 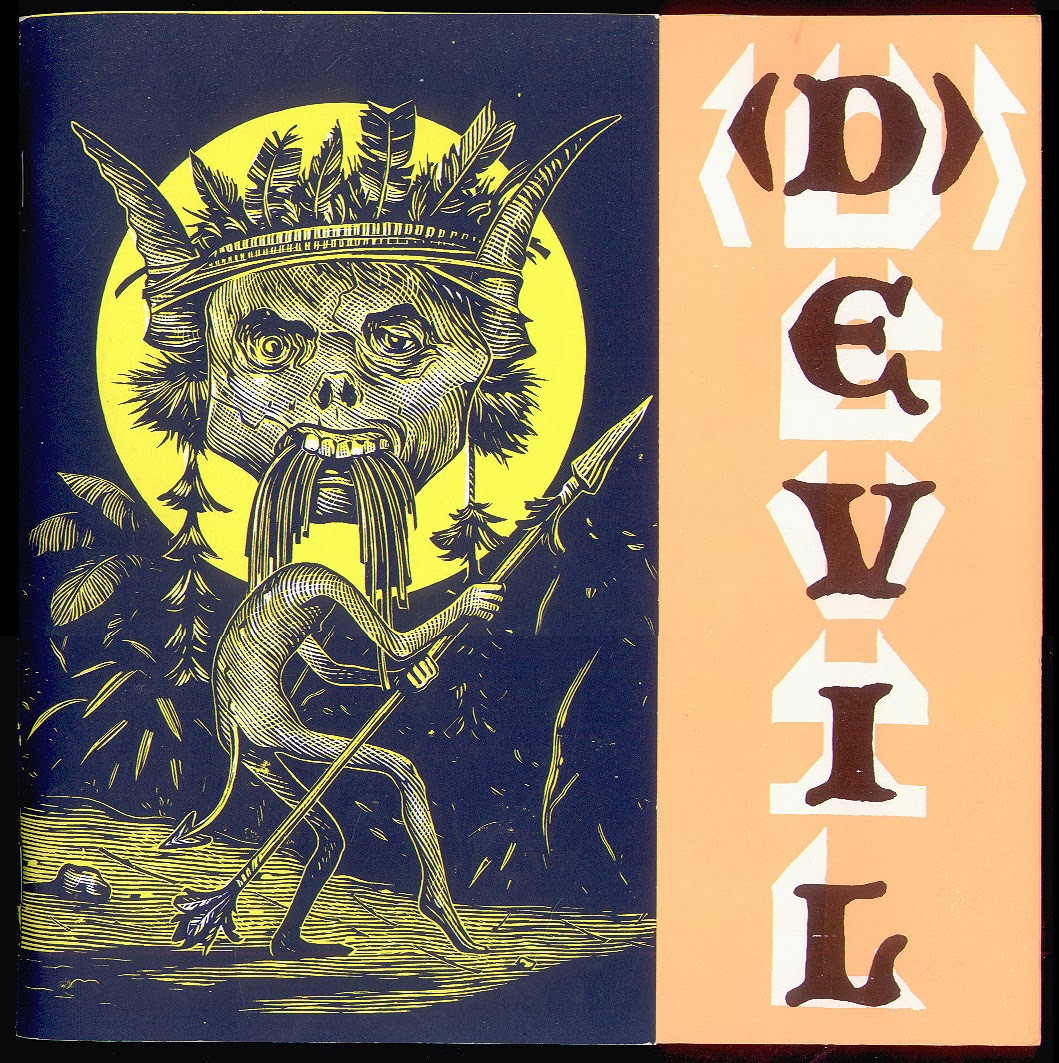 Flash forward to the mid-1990s. Early encounters in Paris with the serigraphed books published by Le Dernier Cri left me dazed and bit overwhelmed. What was I looking at? According to LDC and a few other French publishers, society and all its inhabitants were simply doomed. I didn't see artists responding to the world around them, I saw only the intense and sometimes harsh and dark imagery.

Then enlightenment struck. The high quality of the serigraph printing, the vibrant colors, the overall impact of artwork and graphics was unlike anything else I had ever seen. I realized at that moment, holy shit, I love these books! Soon after I discovered the books of BonGout (now Re:Surgo!) whose work moves primarily within the areas of color and texture, very often creating abstract, non-figurative books. Both these publishers will be well represented at my stand in L.A. with a selection of in-print and out-of-print books.

So come to the fair and feast your eyes on the largest selection of crazy beautiful, limited edition silk screen books you will see for sale in the United States! 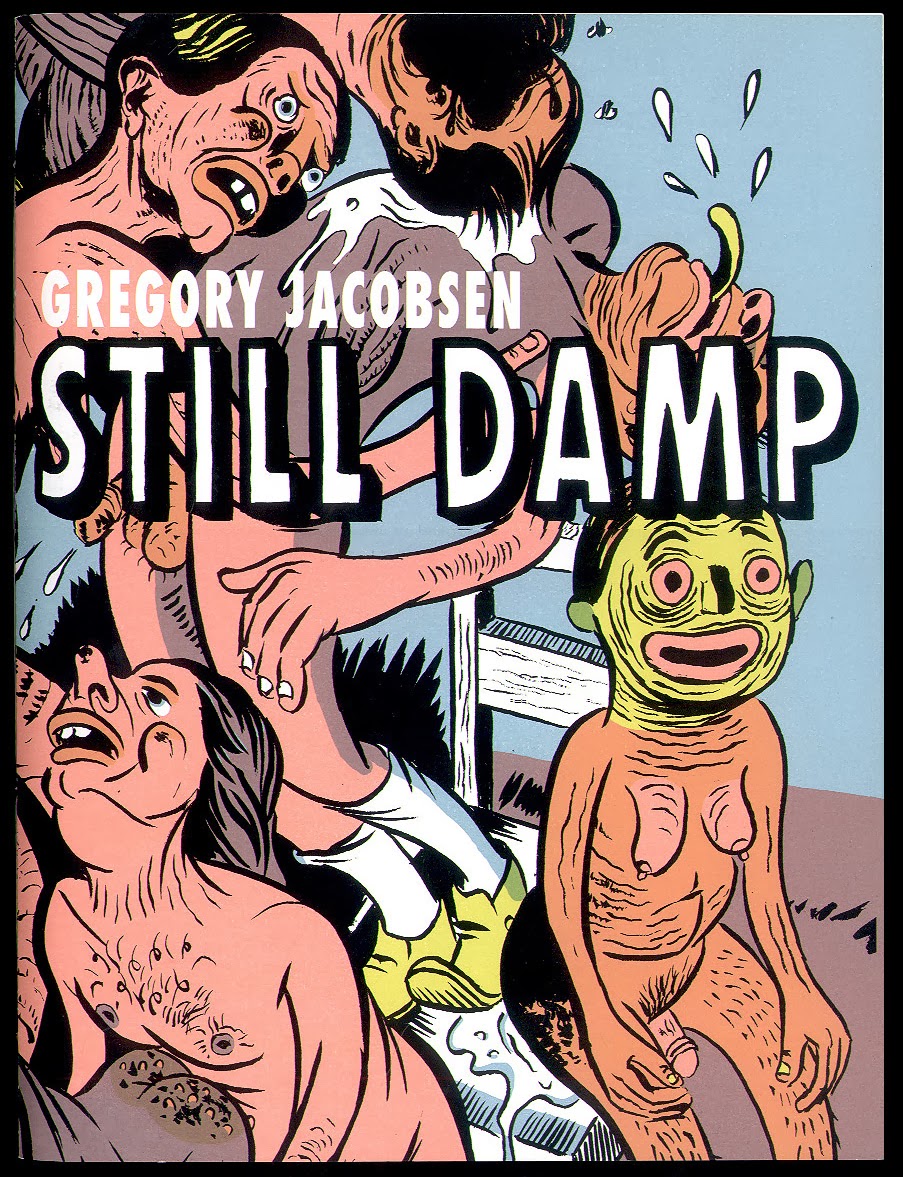 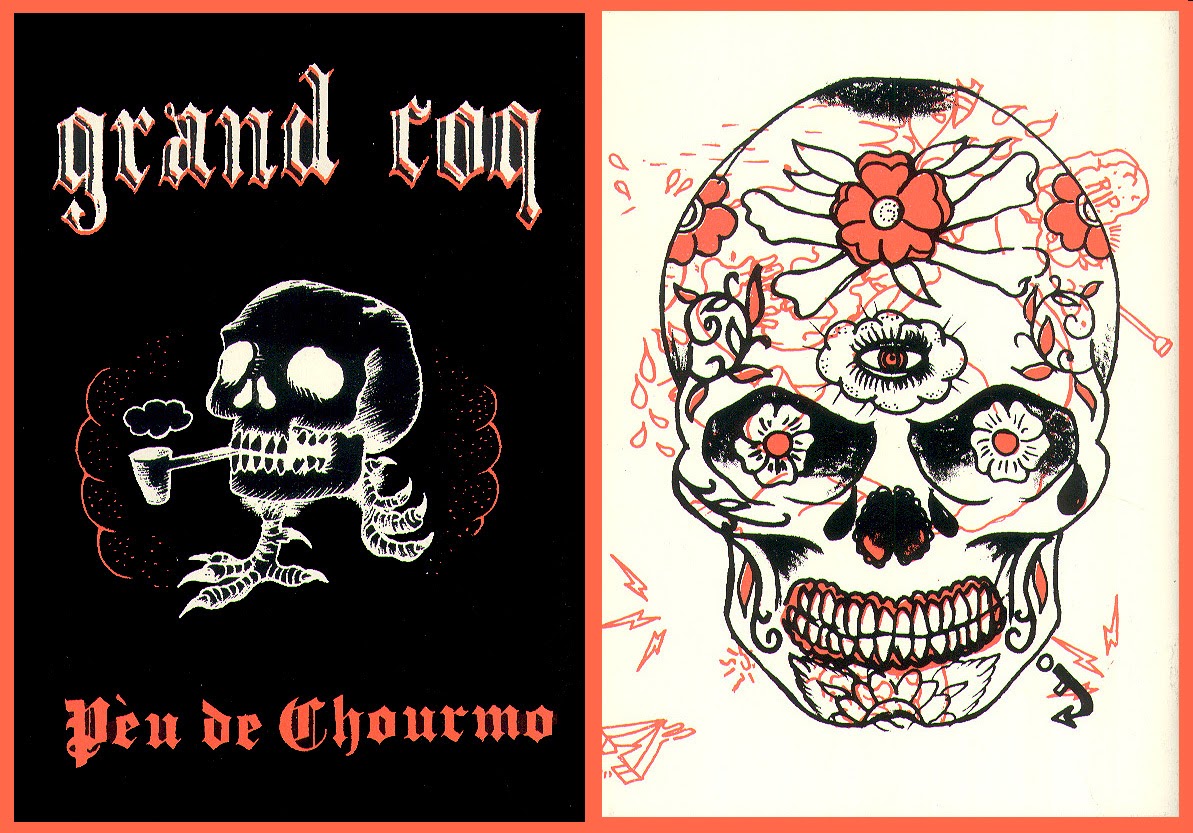 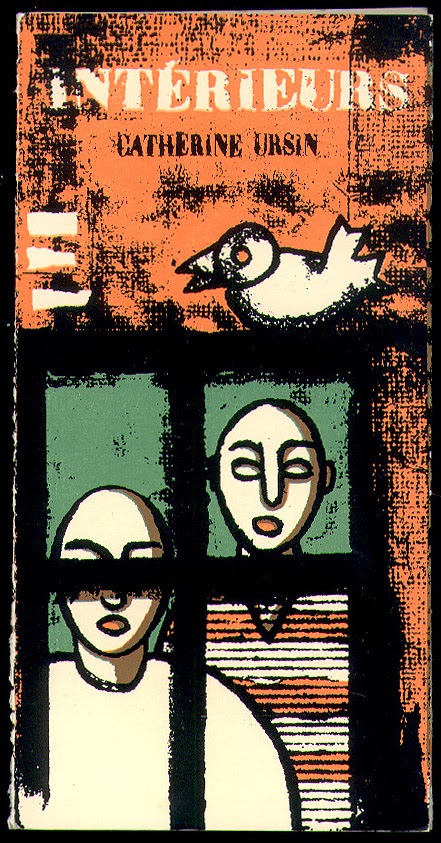 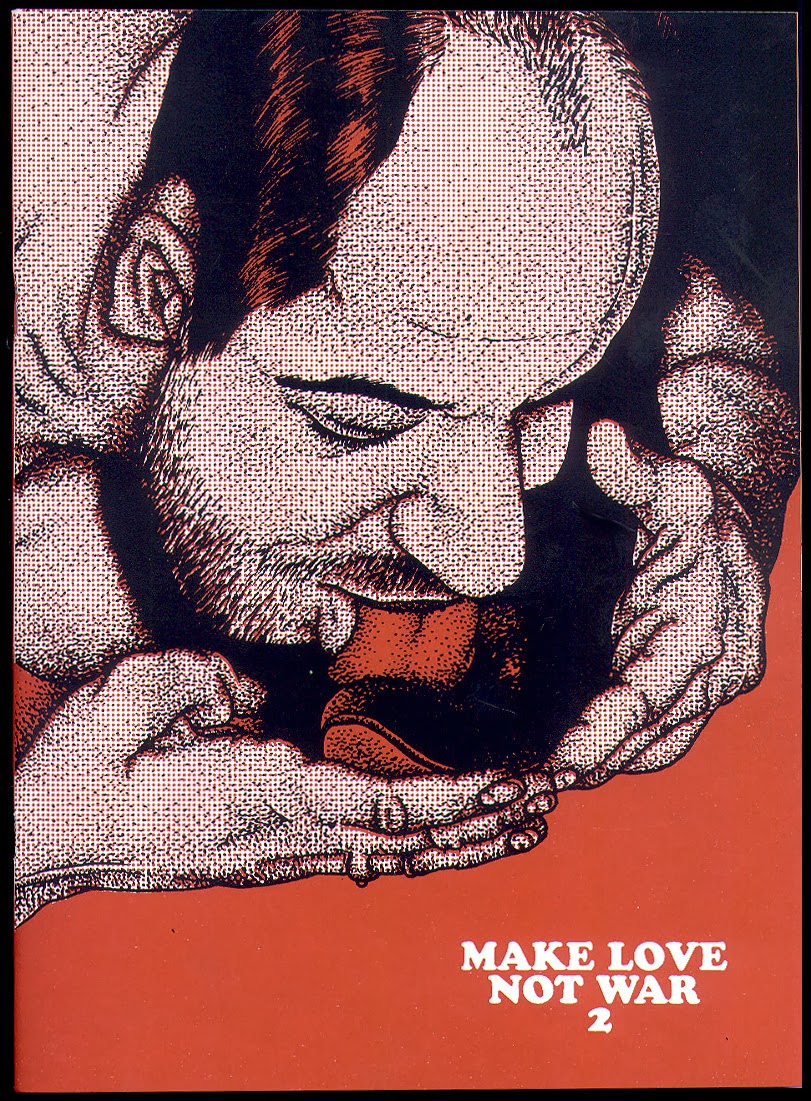 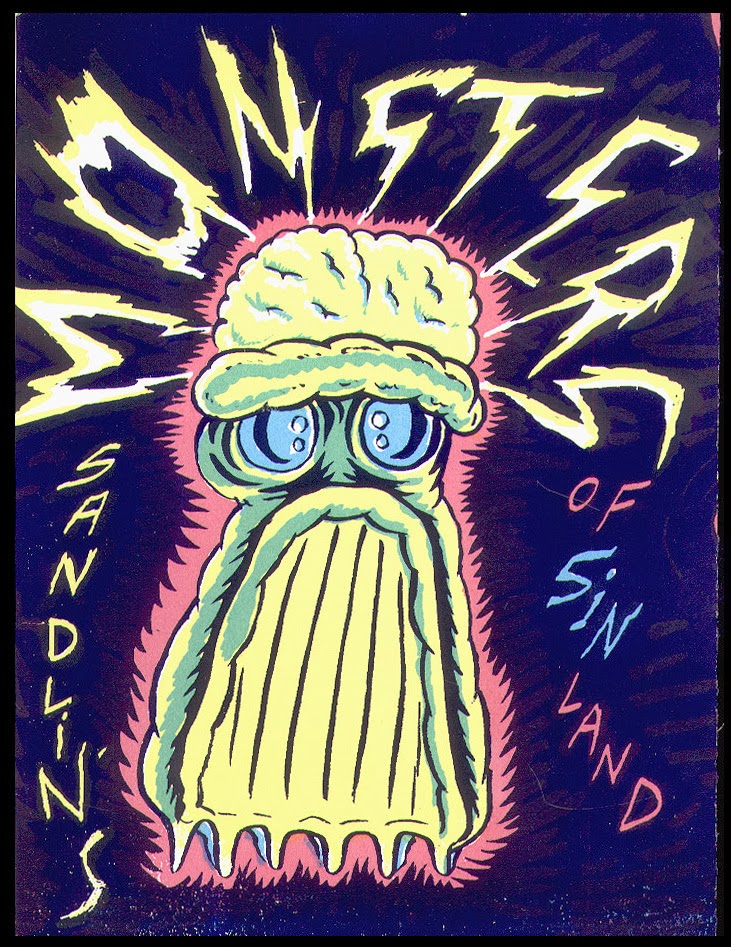 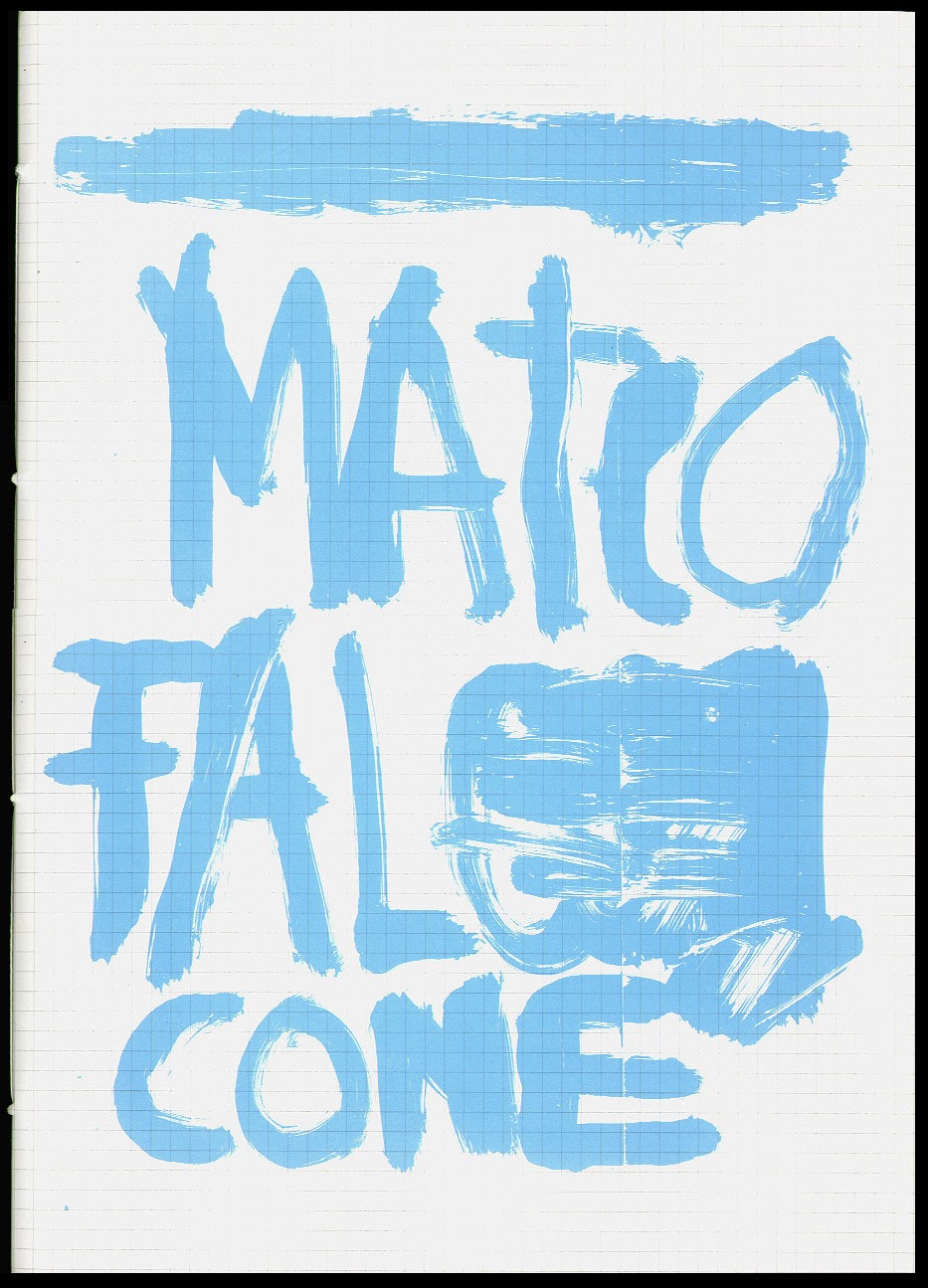 I will also have a few creations by French publisher Phillipe UG  (aka Editions CBO) a master builder of serigraphed books. Including his Pixomatic pop-up book of mechanical, 8-bit inspired characters 100 copies 2008 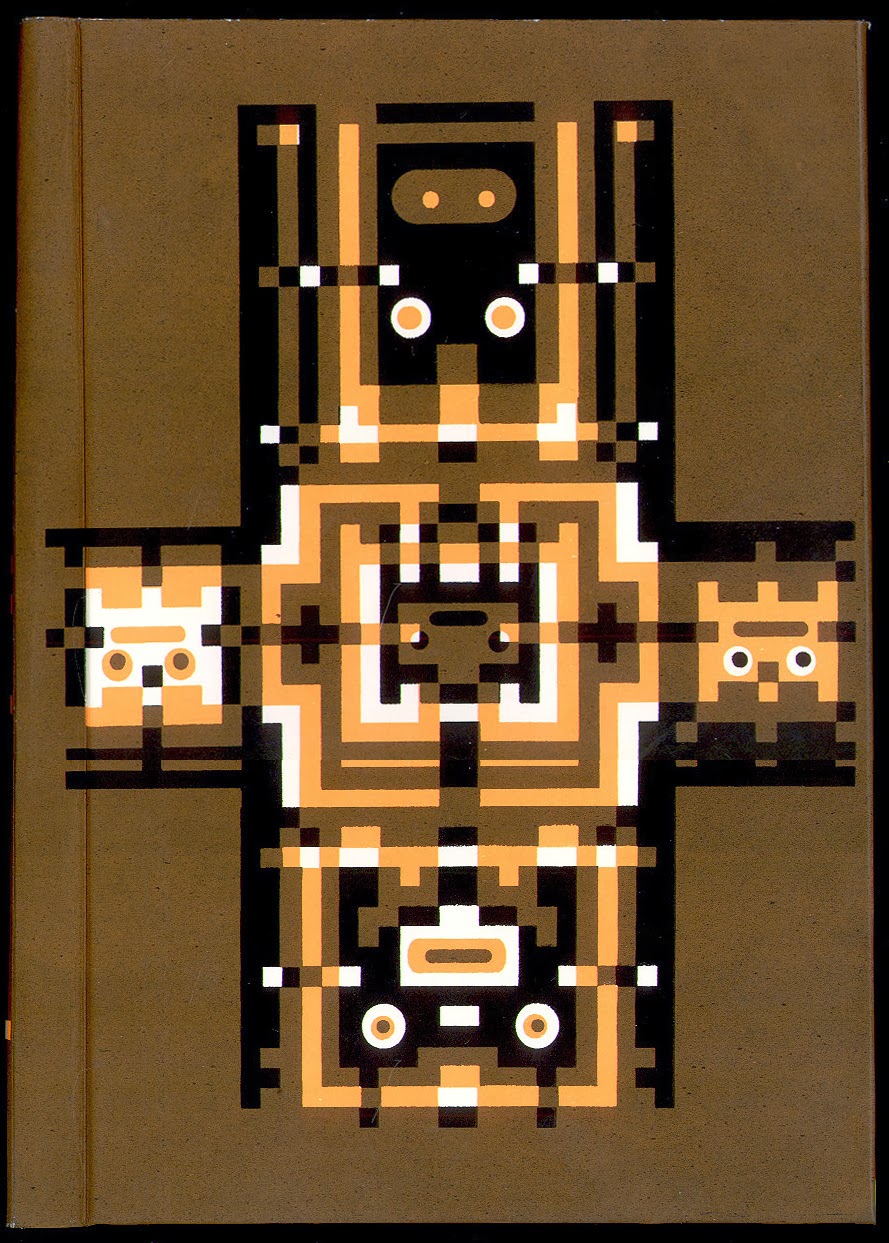 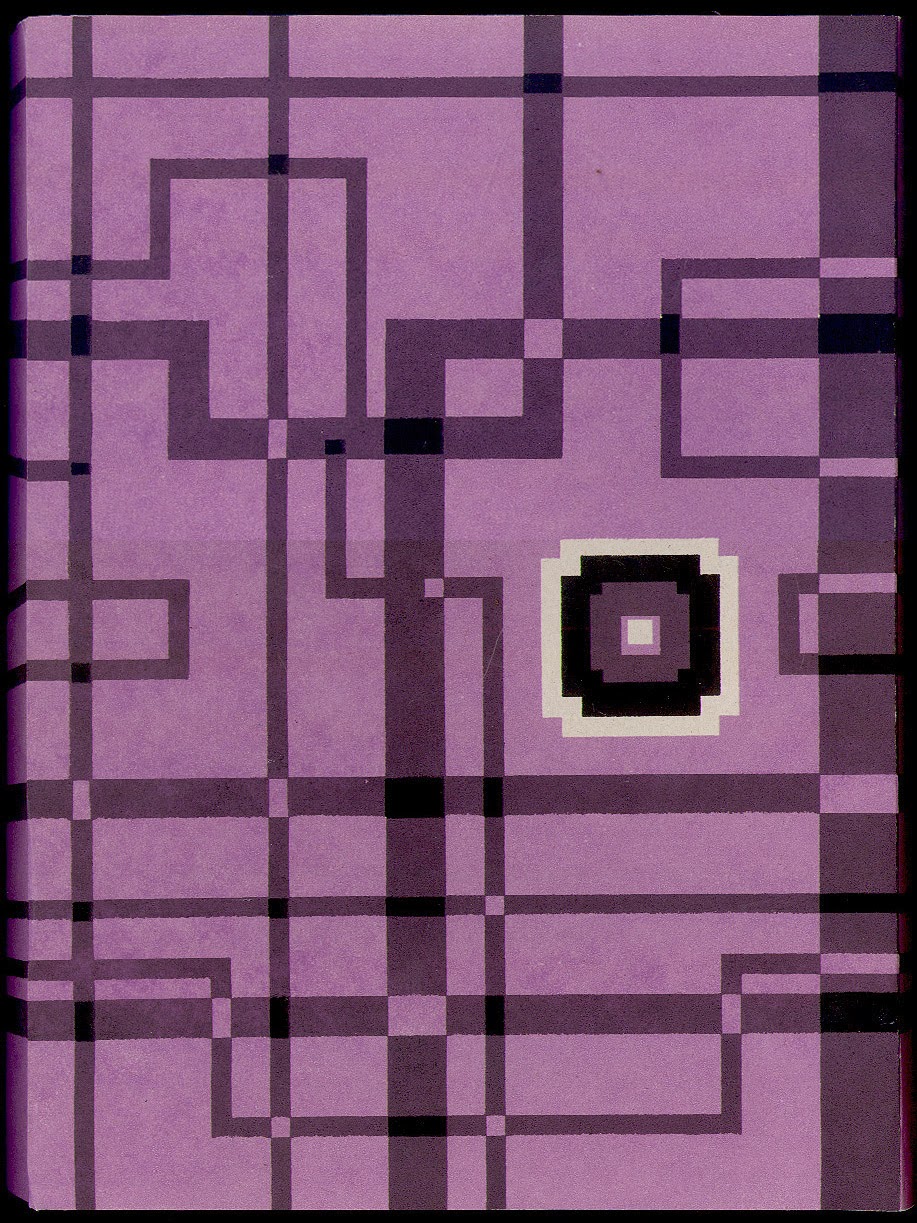 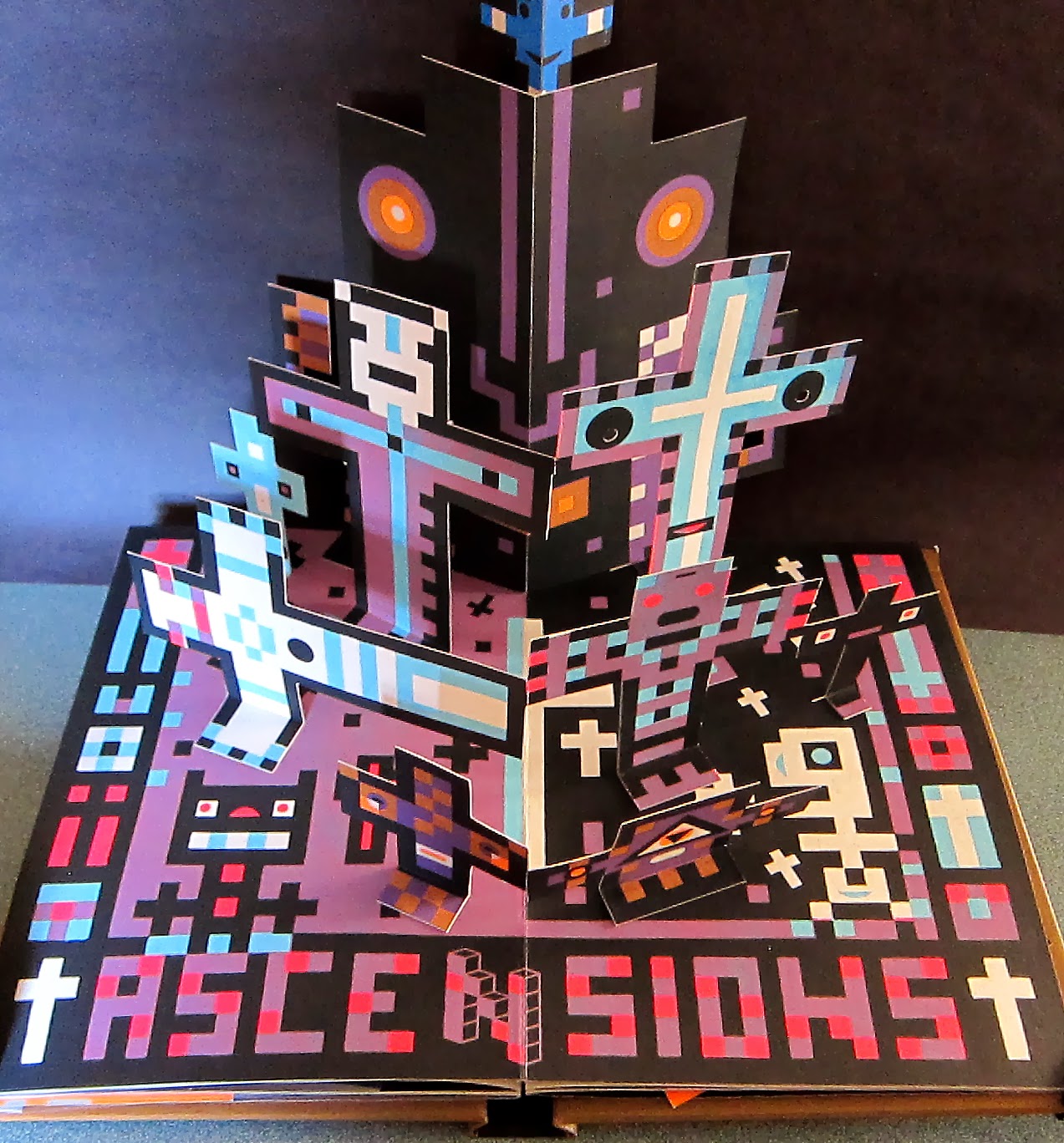 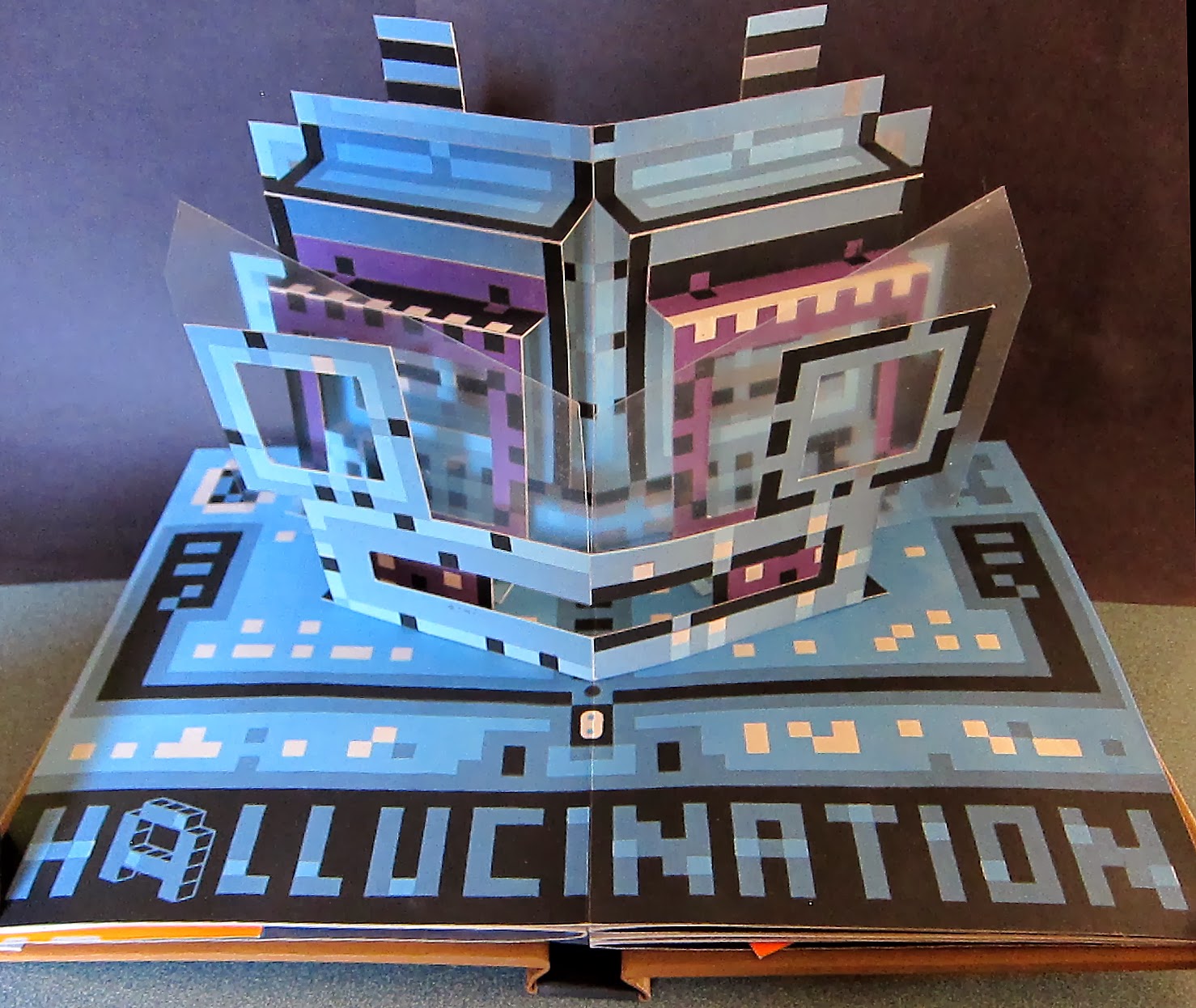 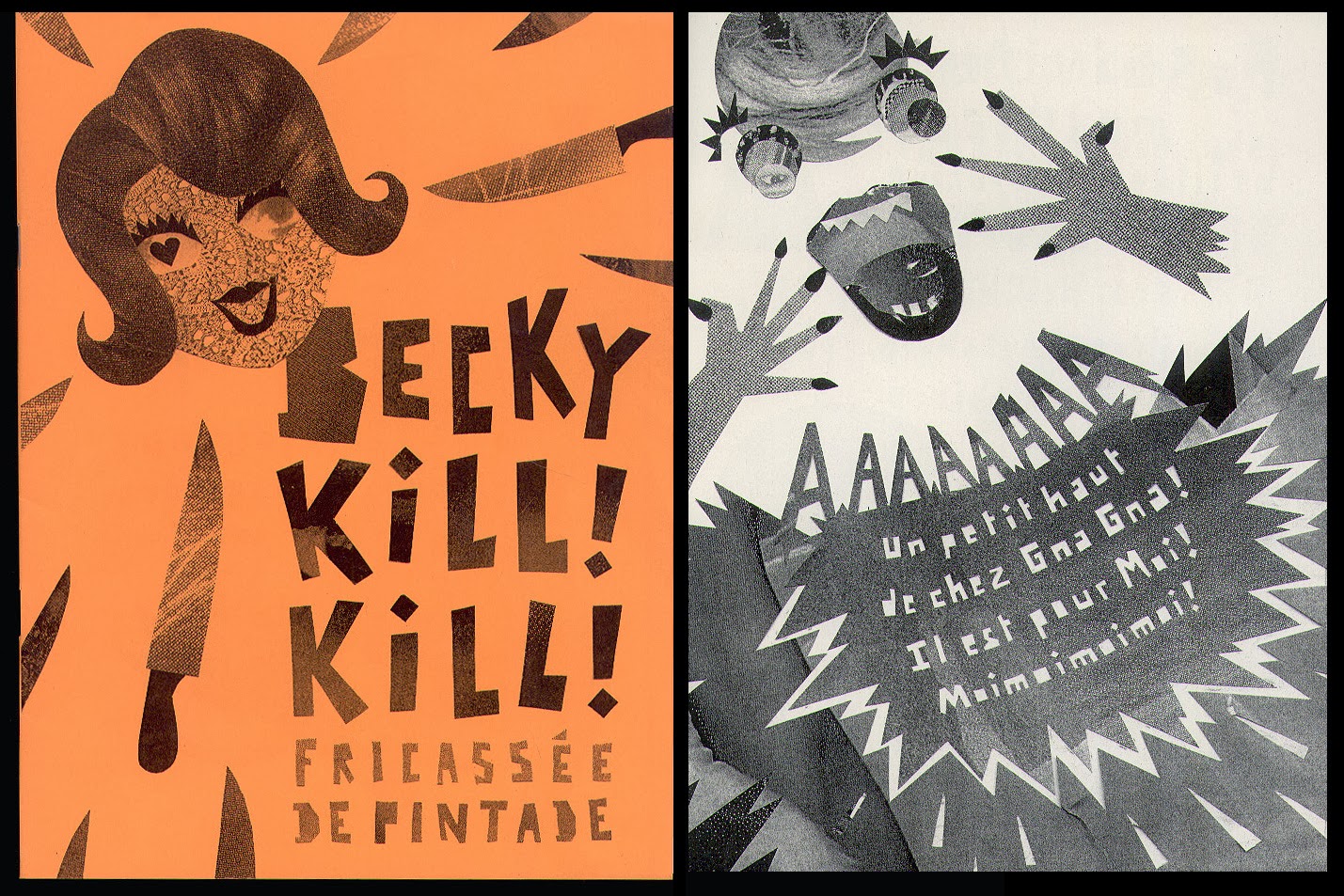 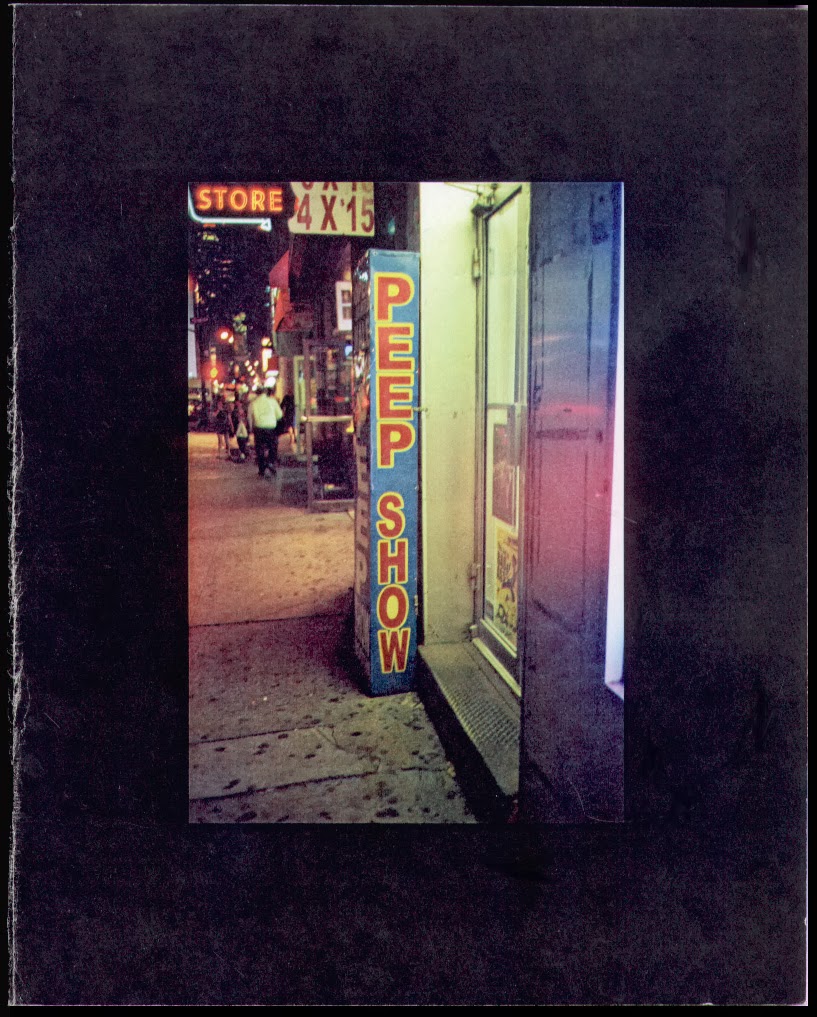 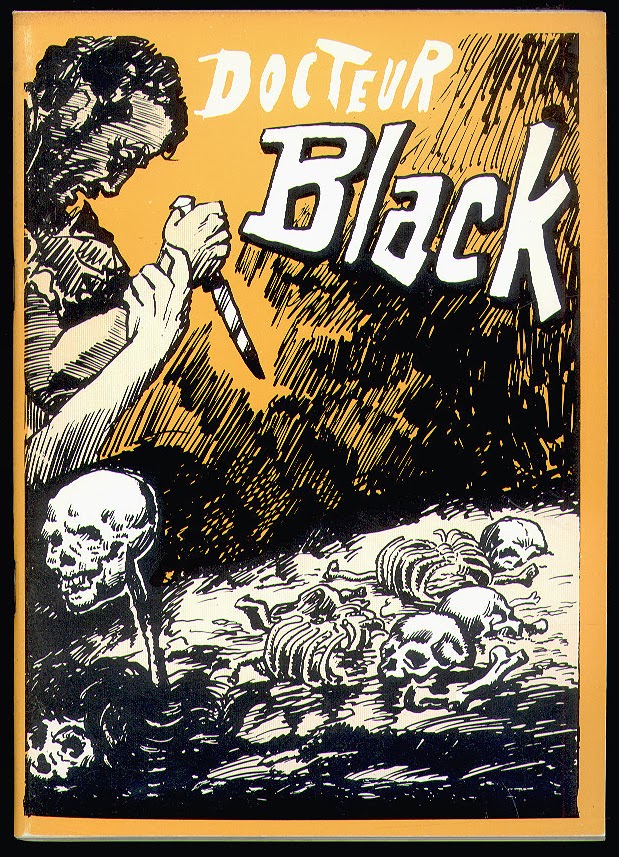 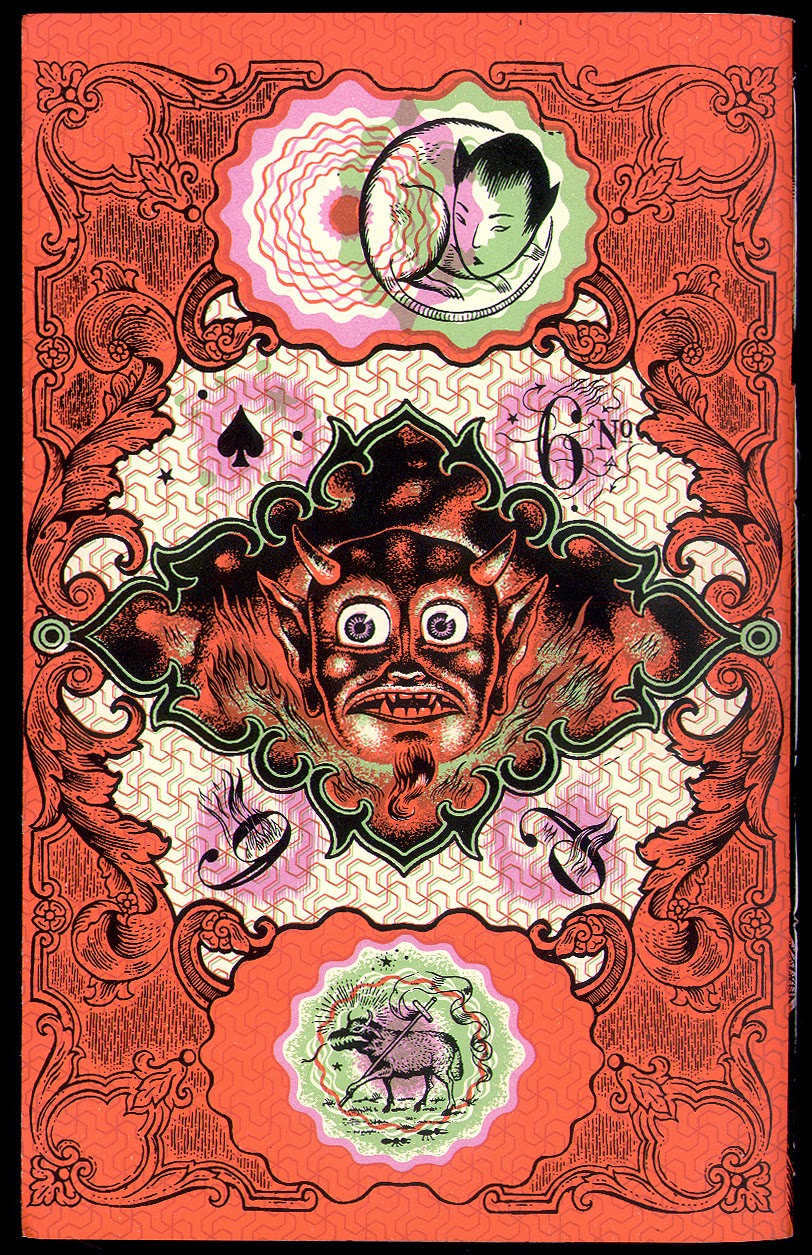