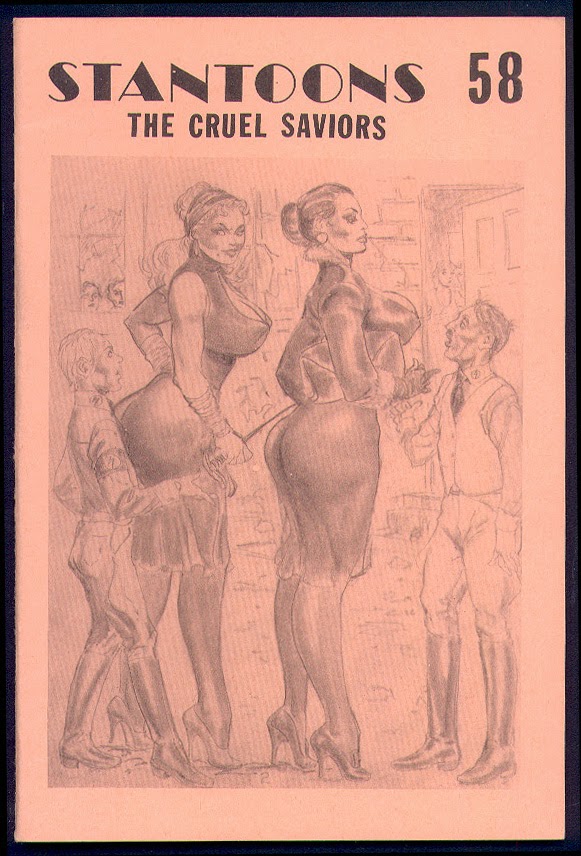 After years of being unsatisfied with his relationships with publishers and editors, Eric Stanton began publishing his own work, circa late 1970s/early 1980s, via his Stantoons magazines. Filled with text and illustrations by Stanton they were devoted to the domination of emasculated men by amazonian sized women. Stanton often depicted himself in these masochistic scenarious as he was very fond of women with big tits and craved to be smothered and face-sat by them. 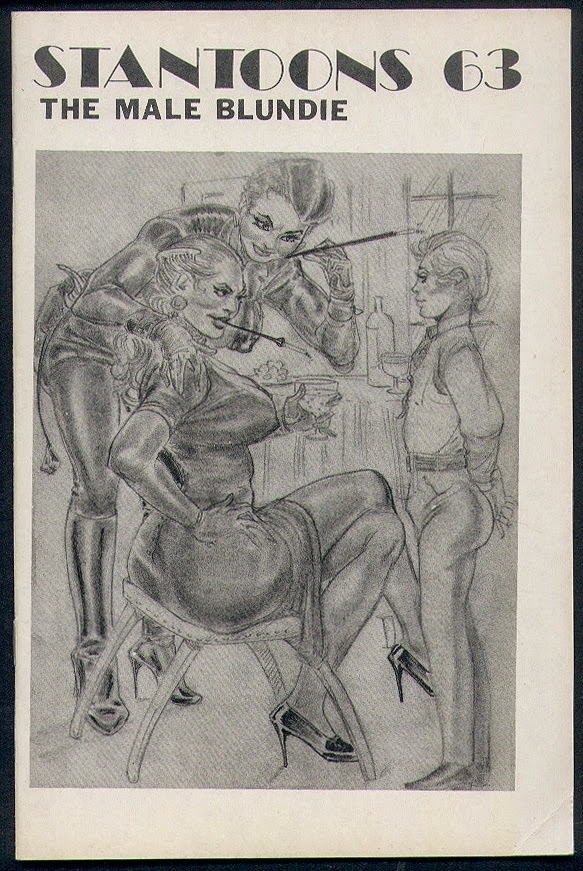 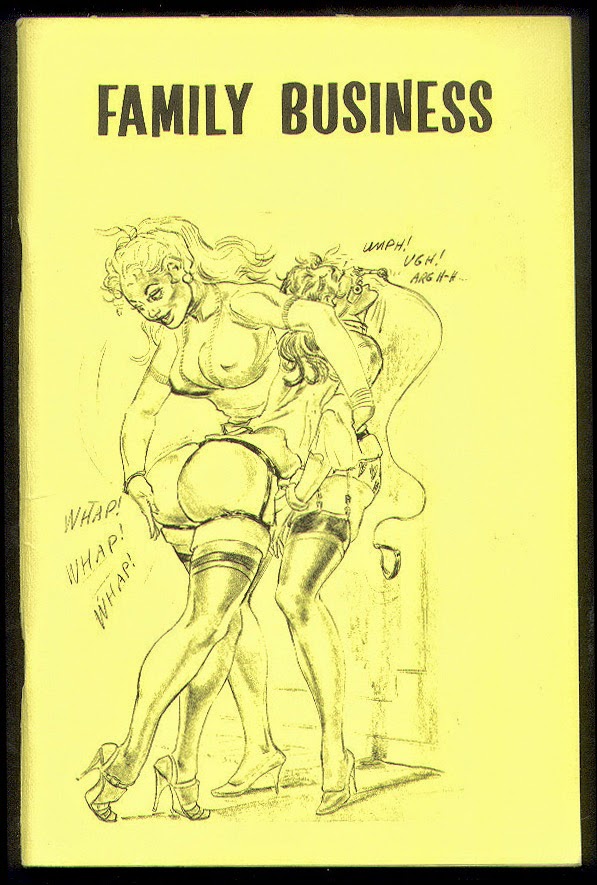 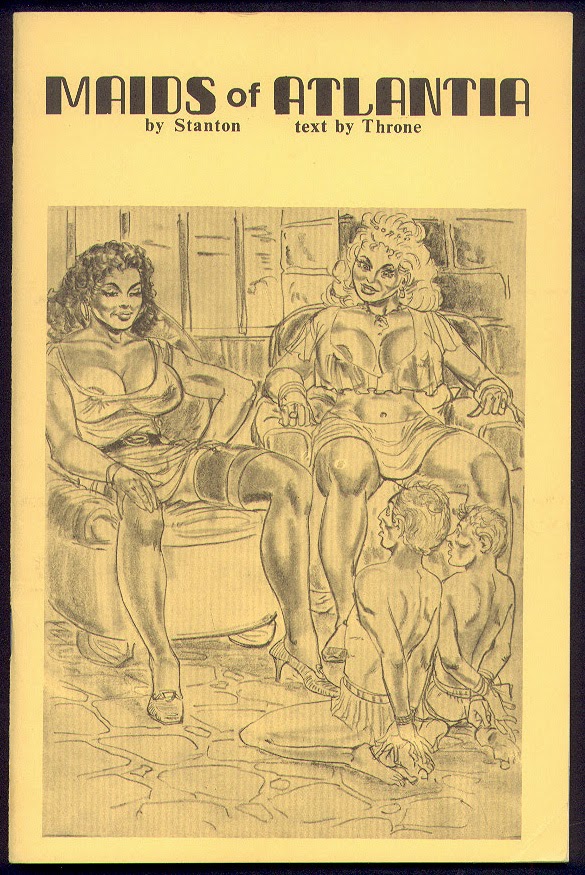 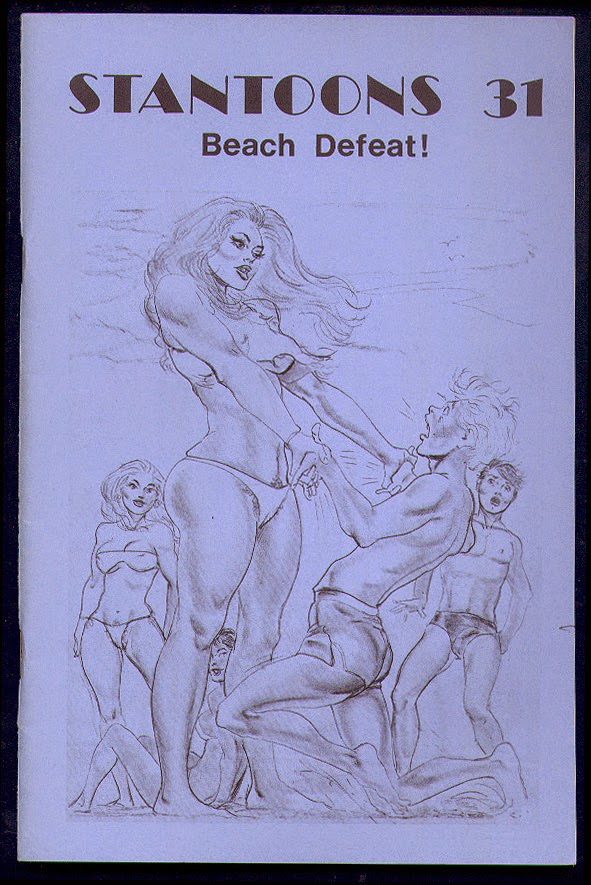 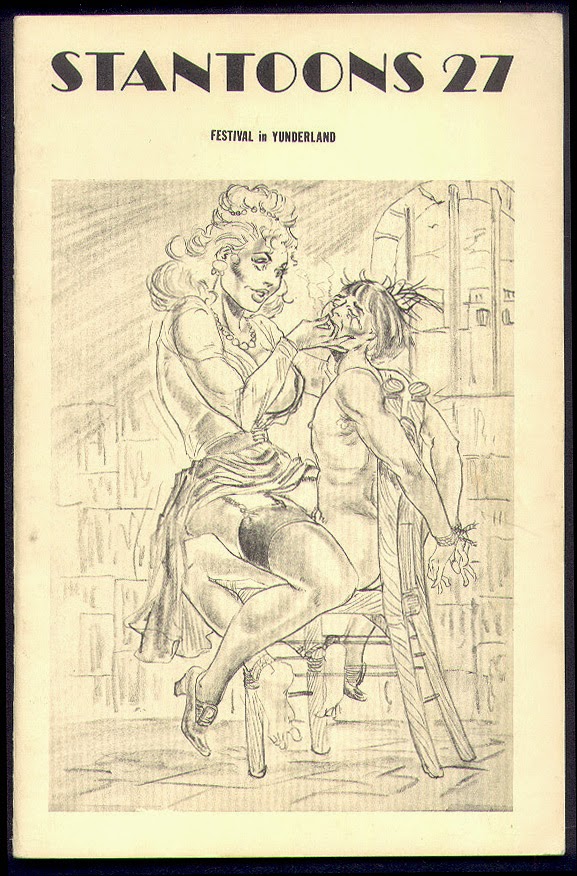 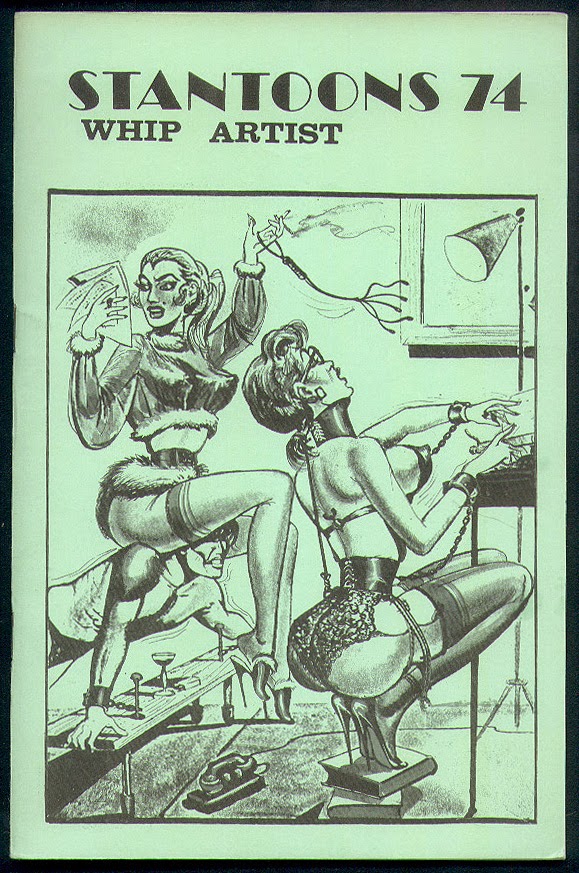 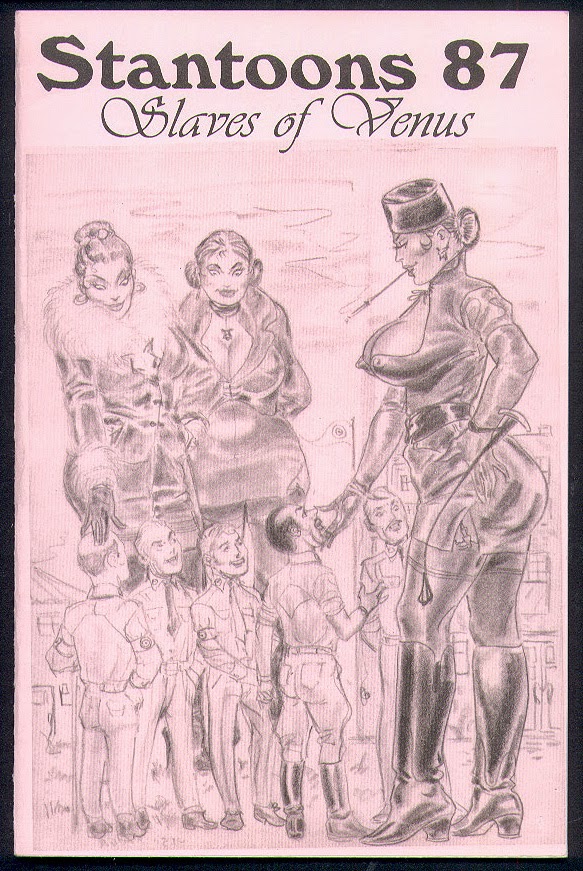 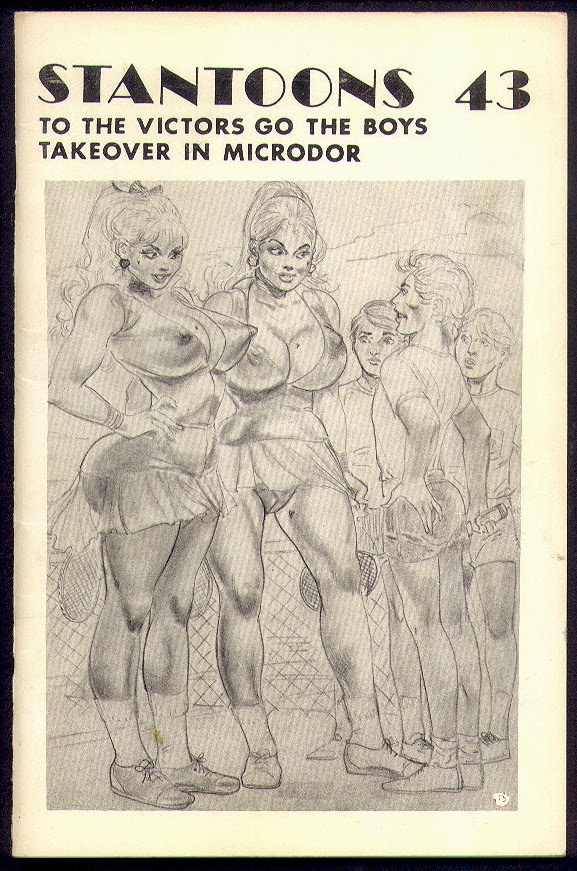 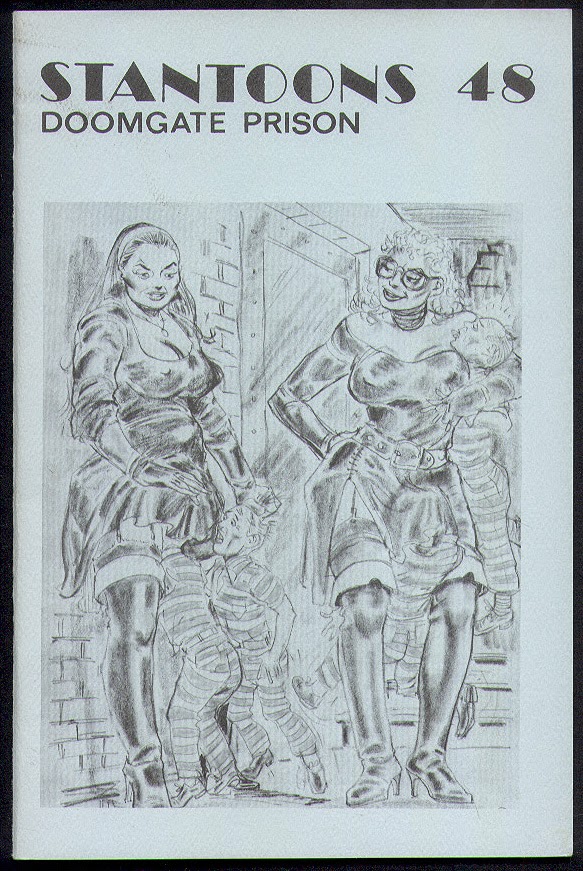