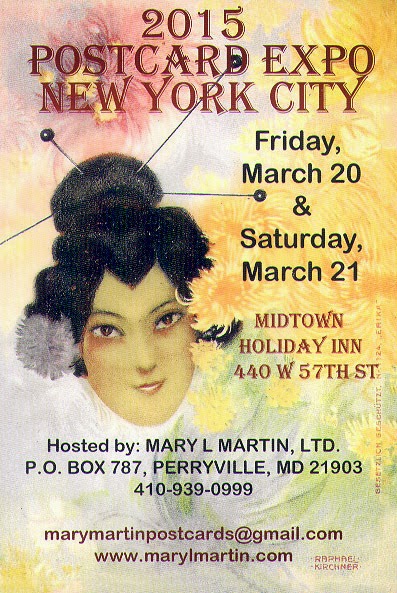 Adding a third show to the NYC postcard calendar, Mary Martin is presenting Postcard Expo New York City, March 20 and 21st at the Midtown Holiday Inn, details here. As always I will be presenting rare and unusual discoveries from Europe. A preview of the recent arrivals, prices on request. 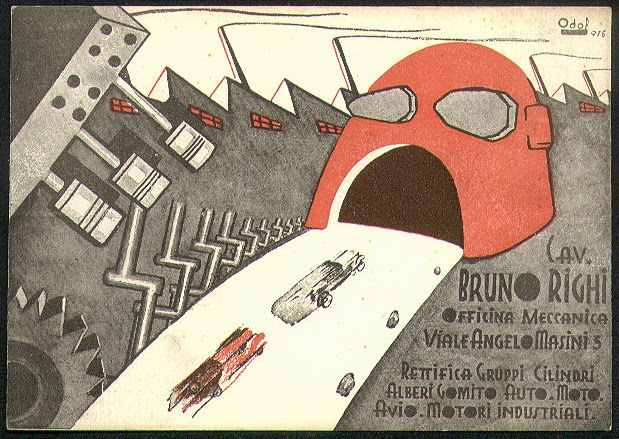 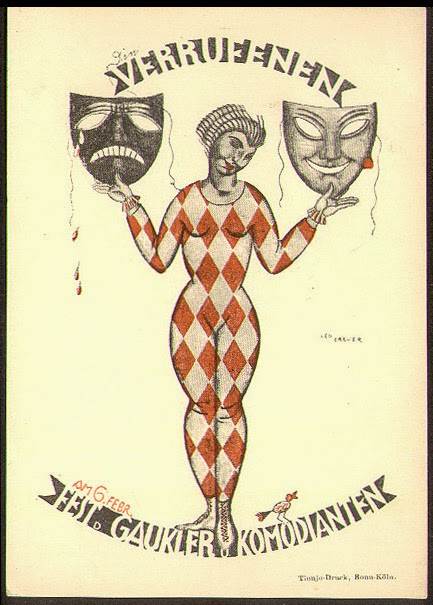 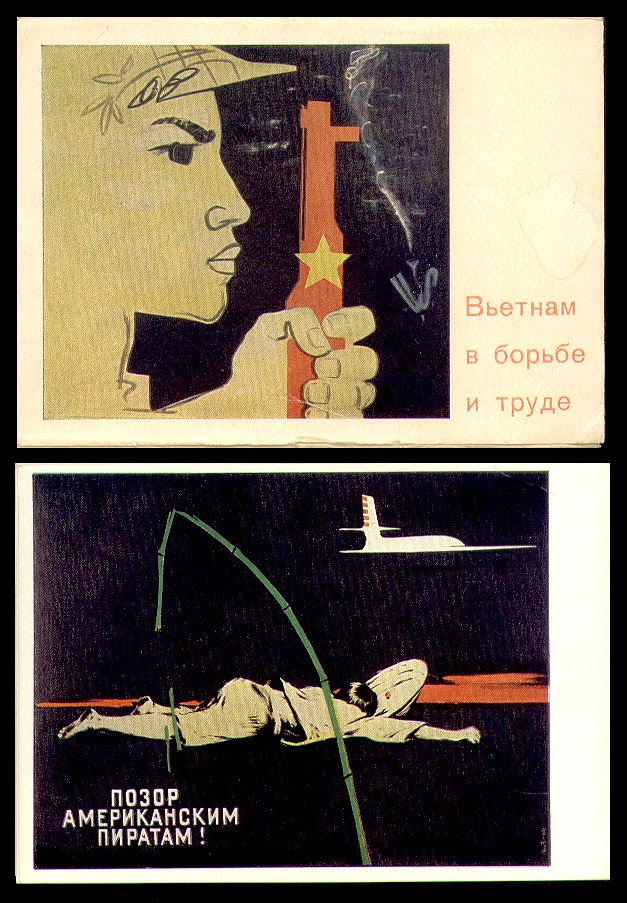 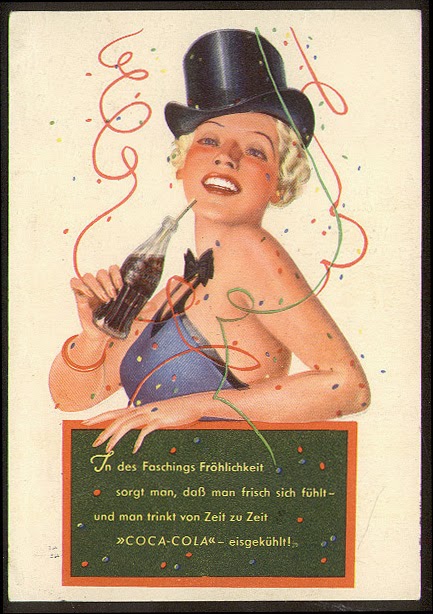 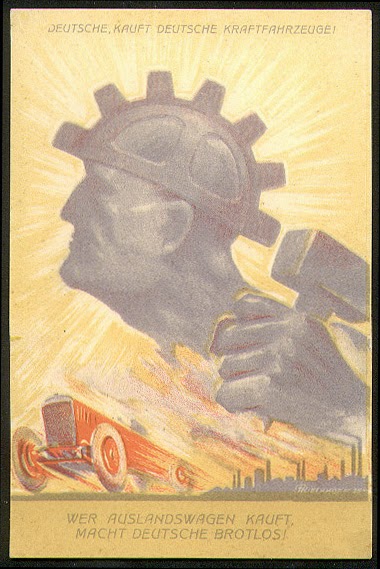 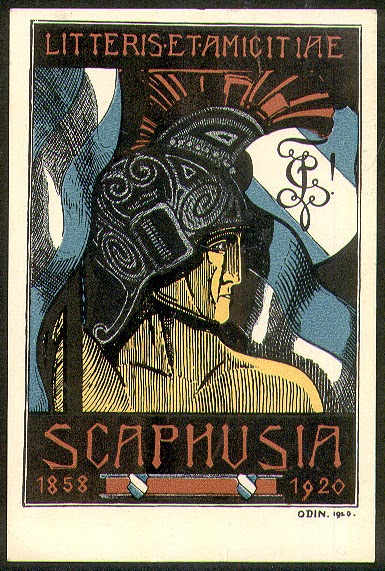 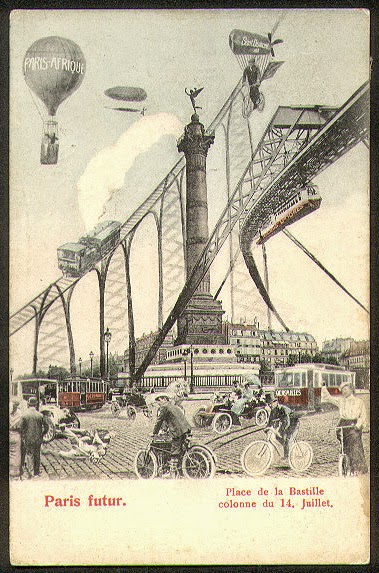 French surreal fantasy Paris in the Future circa 1900 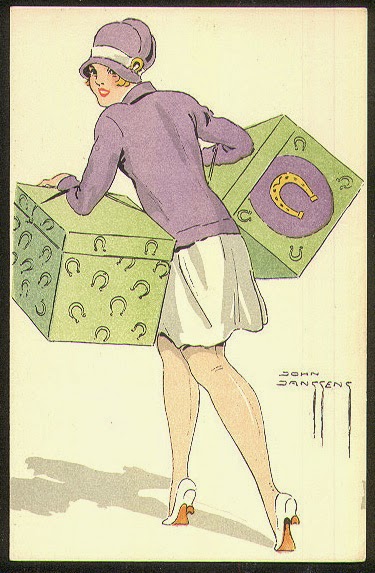 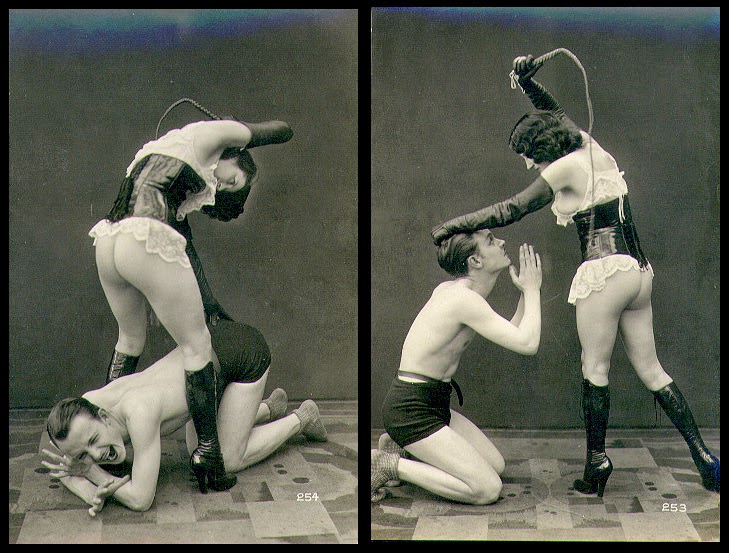 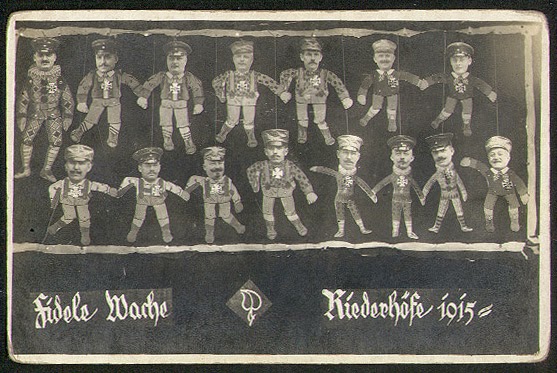 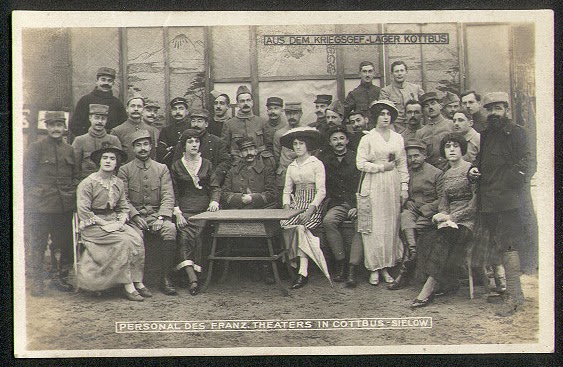 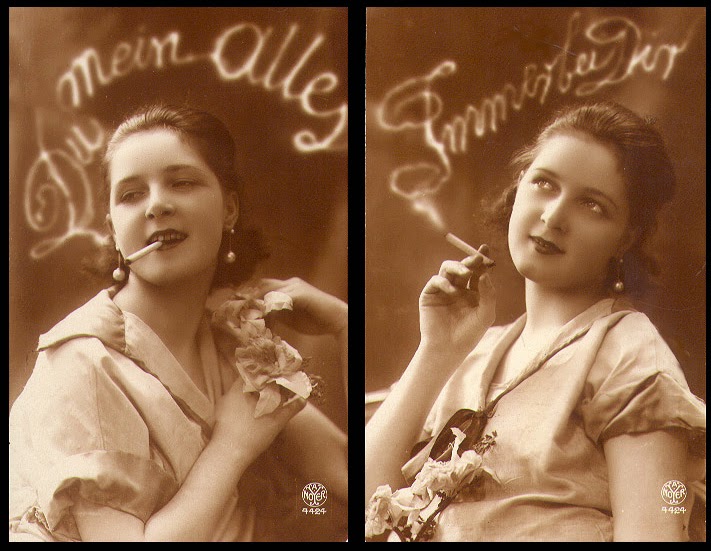 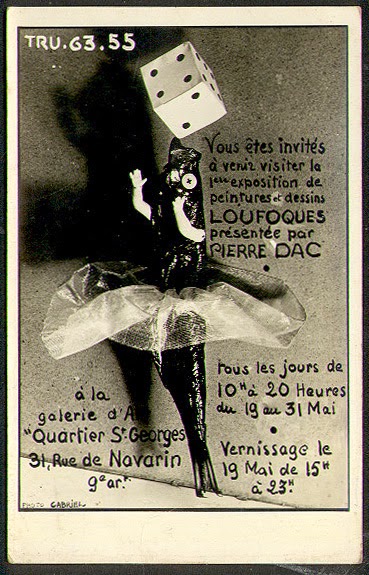