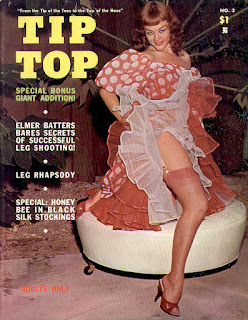 Tip Top was amongst the first standard size, specialized men's magazines in America. Starting in 1961 in Los Angeles published by the American Art Agency (later to become Parliament Publications) the legs, hose and heels featuring in each issue was the follow-up to the late 1950s magazines created and self-published by Elmer Batters. His earliest efforts, including Black Silk Stockings, set the stage for what followed in these marvelous Tip Top mags. Here, from deep in my archives are a selection starting at the top circa 1962 and the bottom circa 1968. 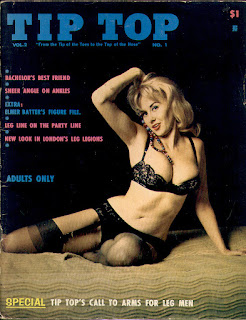 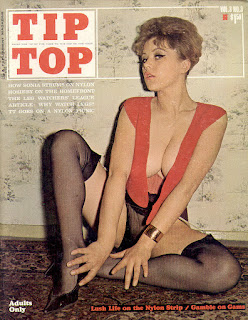 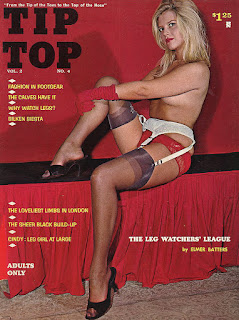 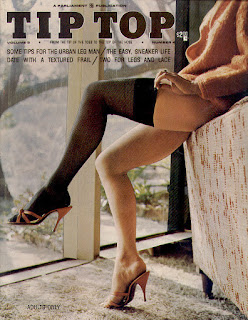 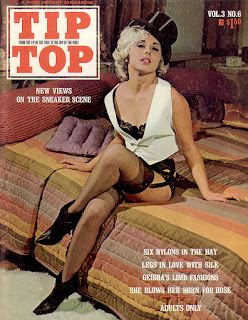 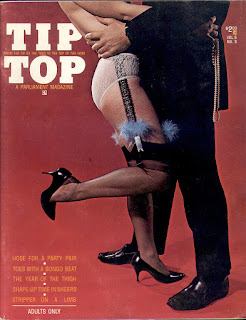 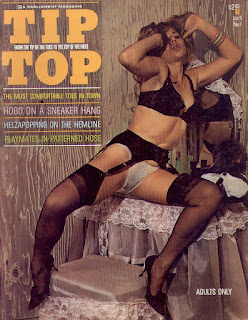 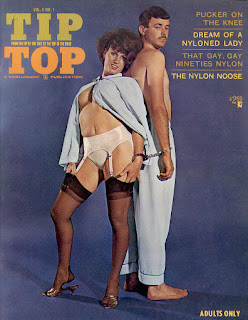 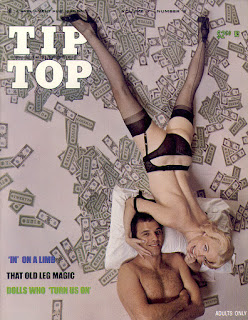 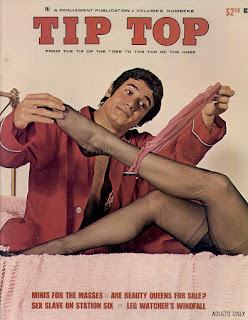 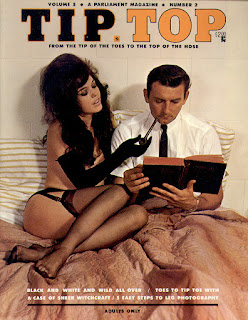