Plans for my upcoming show season were put into complete disarray when the schedules for three major shows were set for the same weekend in May! The weekend is the 21st and 22nd. The shows are The New York Postcard Show, Cartexpo ~ Paris Postcard Show and Veronafil ~ Postcard, Stamp and Postal History Show in Verona, Italy.


It was difficult to come up with a plan that made sense until I found out about another show taking place in London on Sunday the 15th, one week before the two European shows. After sending in the agreement to participate in the Verona Show, I also decided to take my usual table at the New York Show which will be maintained by my son, Simon, for the first two days of the show. Information and links to all four shows follows.


The London Photo Fair  Sunday May 15th. Bloomsbury Holiday Inn, Coram Street. The fair will be taking place on the same day as a preview for a photographs auction at the Bloomsbury Auction House. 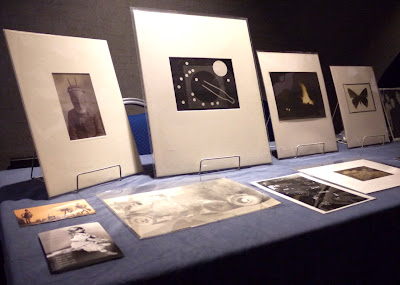 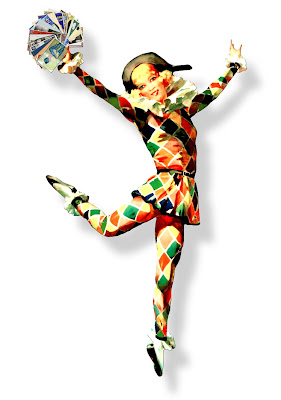 Veronafil  Postcards, Stamps, Postal History, Numismatics. May 20, 21 and 22nd. Verona, Italy. Verona Trade Show Center. Many dealers pack up and leave the show as early the afternoon of the 21st; best to attend the 20th and early in the day of the 21st. 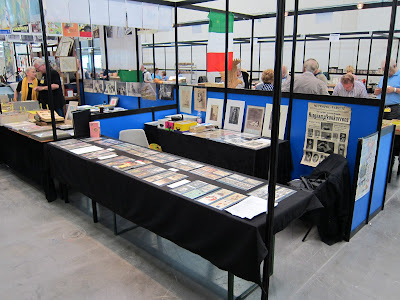