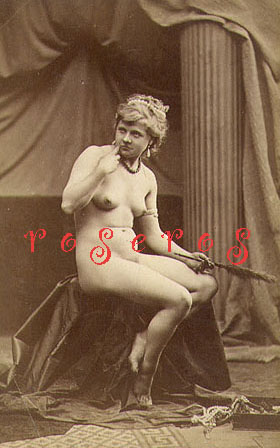 Photographic images of the male and female nude, influenced by classical paintings and sculptures, dominate the early history of the genre. Towards the end of the 1870s in France, the role of the photographer as creator of nude studies for use as "academic" studies for painters and sculptors, was drawing to a close. Although a number of photographers active in France continued in the academic vein, there was the emergence of a new style, embracing realism as well as allegory, fantasy and eroticism.

The photograph above, attributed to Louis Igout (see my post about Igout's photographs) circa 1870s, is an example of a late academic pose.


Below is a circa 1880s, albumin emulsion photograph, showing the influence of classic sculpture on the photographer's composition. 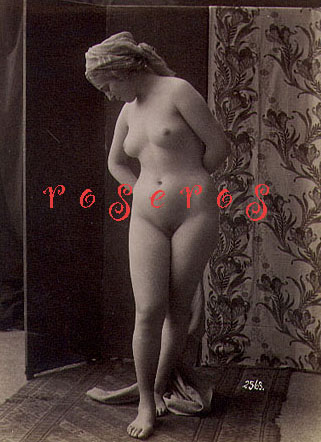 The following three photographs are all circa 1880s and albumin emulsions. The compositions and imagery remain within the academic realm while
introducing "realistic" props for the models. 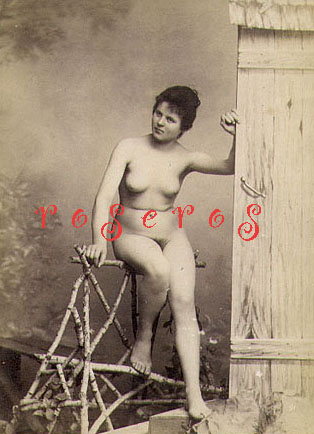 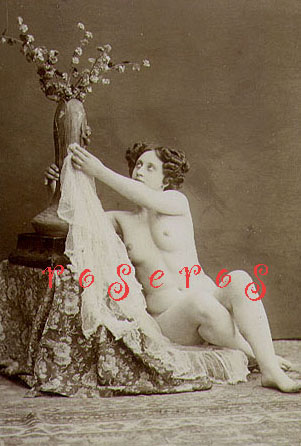 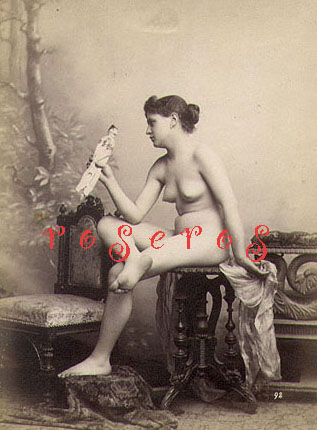 The following four images are late 1880s albumin emulsion photographs. The imagery takes a big step into the realm of fantasy and allegory as it moves away from the influence of academia. These images were made by posing the models laying on the floor with the camera overhead, creating a feeling of floating or being suspended in air.
Ingenious and quite surreal. 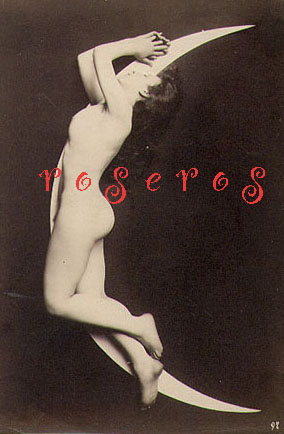 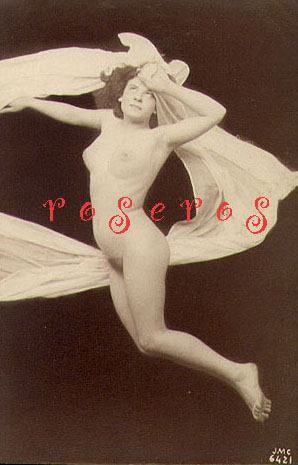 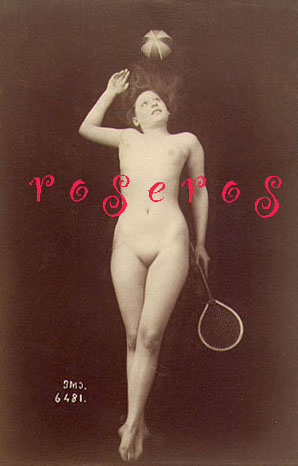 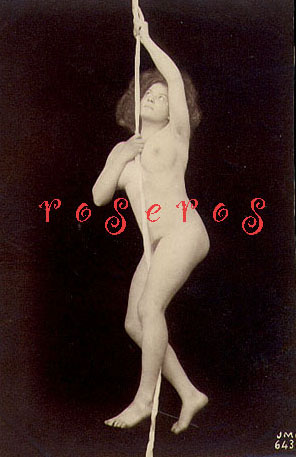 The final five photographs are circa 1900 and have moved away from the academic influence. The focus, on the curves and sensuality of the bodies, is to amuse and seduce the viewer.

All five are very beautiful, burgundy toned, gelatin emulsion photographs, often referred to in France by its technical name, "papier citrate". Most collector's and dealers in the states refer to this type of emulsion as printing-out-paper or p-o-p prints. 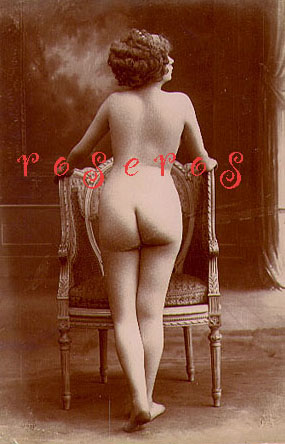 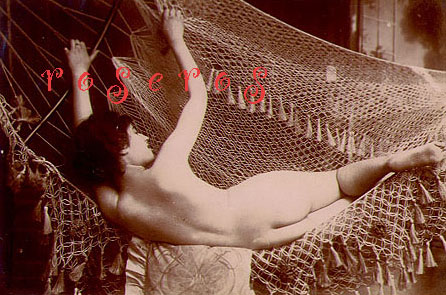 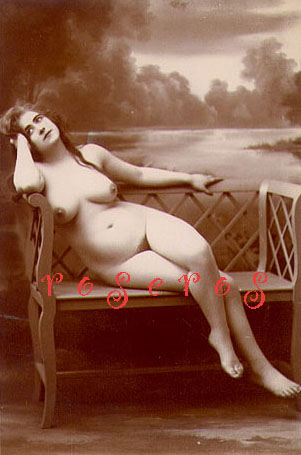 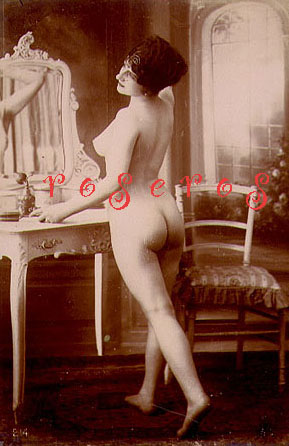 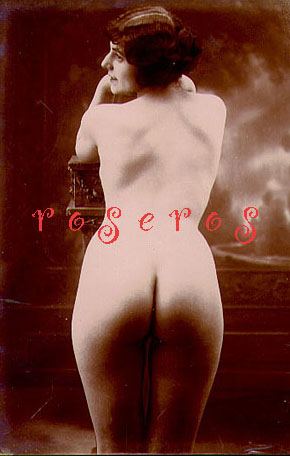 Are you old enough to remember those dark burgundy colored photographs that the high school photographer gave your parents with the word "PROOF" written across them? Those contact prints on "proofing paper" were a modern version of this, circa 1900, printing-out-paper.
_________

Photographic nudes available for sale can be found in my eBay store by clicking here.
Posted by Joseph Vasta at 12:49 AM