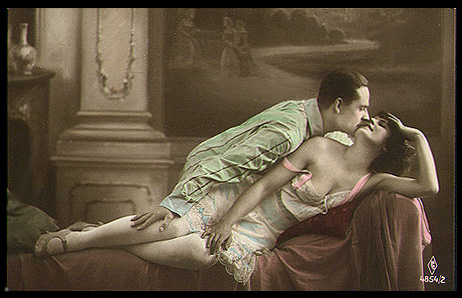 Here is a selection of postcards from my trips to Munich and Verona. While Munich was a quick stop prior to Verona to buy cards at Detlef Hilmer's shop, Verona was a buying and selling opportunity over four days. Selling was concentrated on Friday and the early part of Saturday and the rest of the time was devoted to searching and buying. Click on the scan and the image will enlarge. 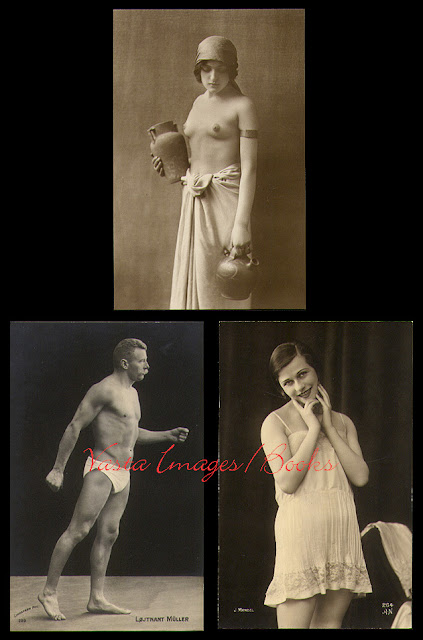 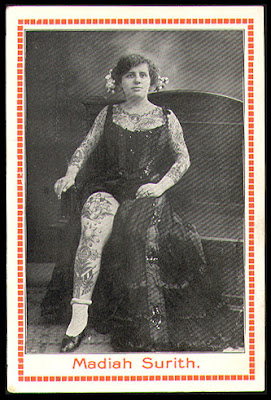 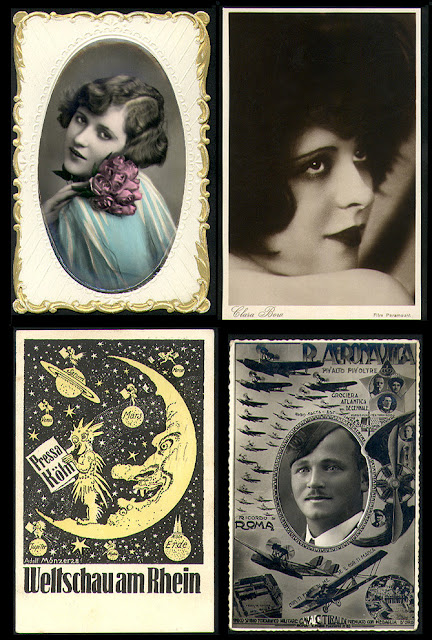 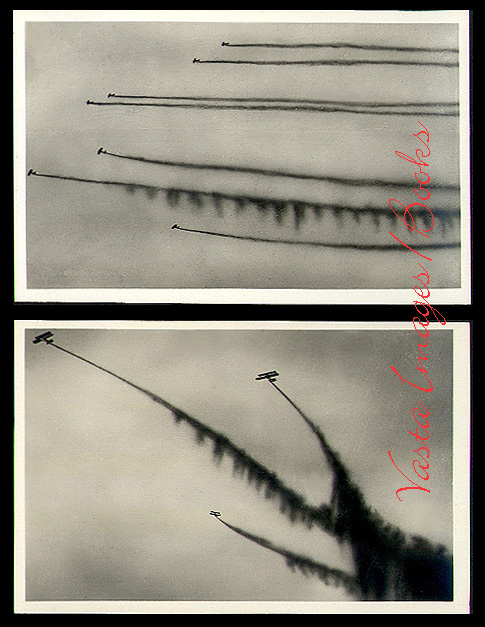 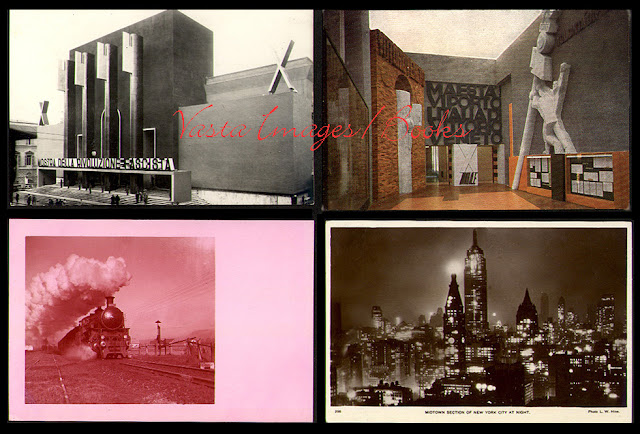 * I never look at American cards when I am buying at shows in Europe because the  chance of finding something worth buying is next to zero. However this Empire State Building card got my attention as it was in an album with other excellent real photo postcards. The view is unusual as the building appears to still be under construction; the deciding factor to buy the card is the byline: L(ewis) W. Hine! Not previously seen his byline on a postcard. 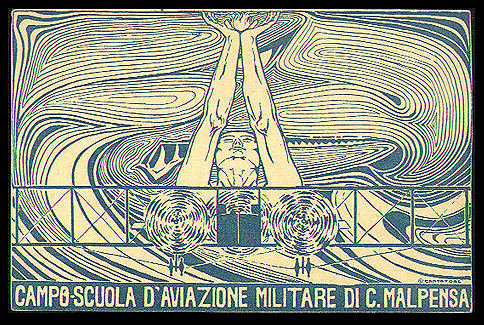 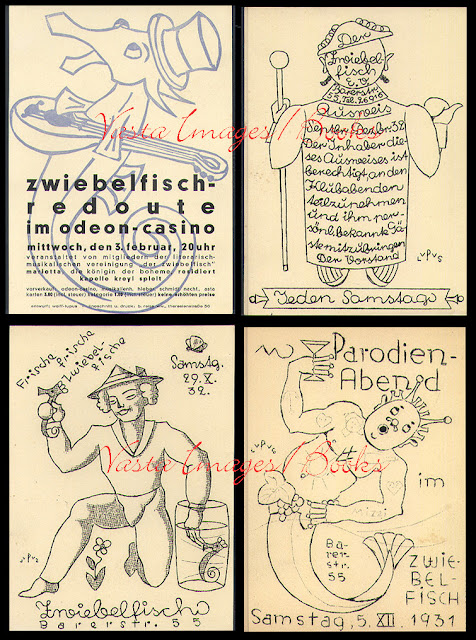 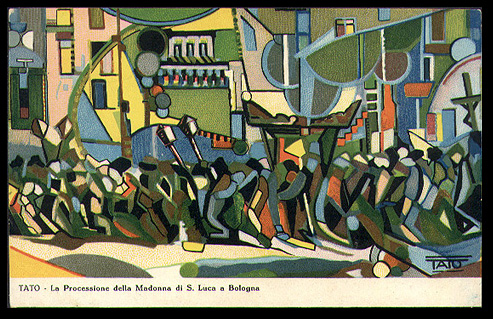 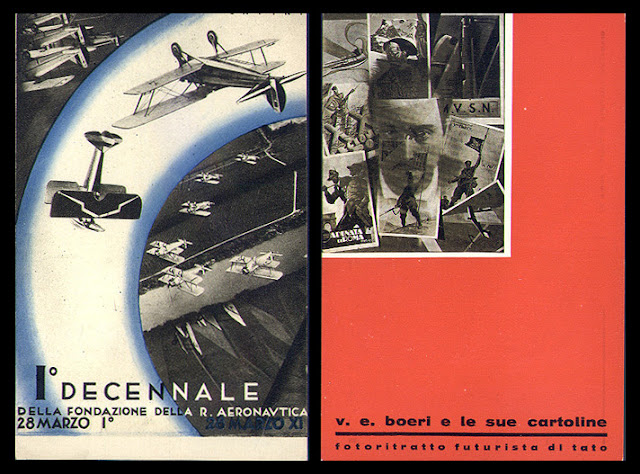 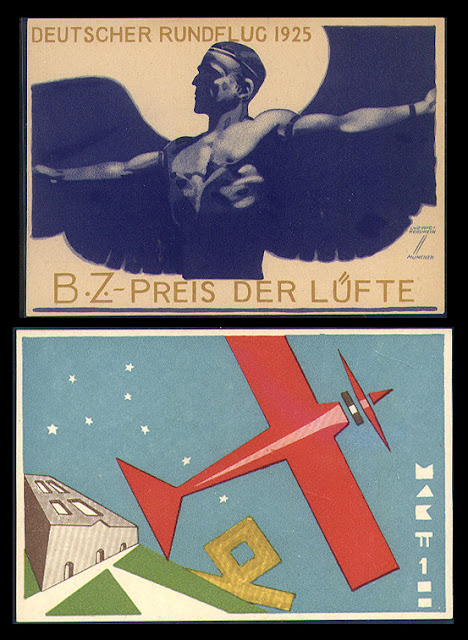 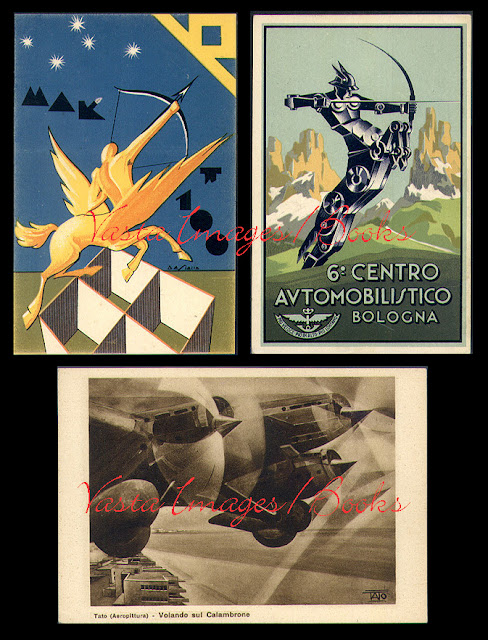 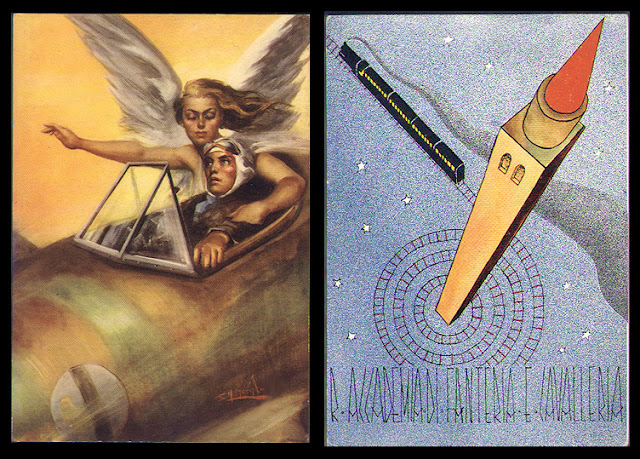 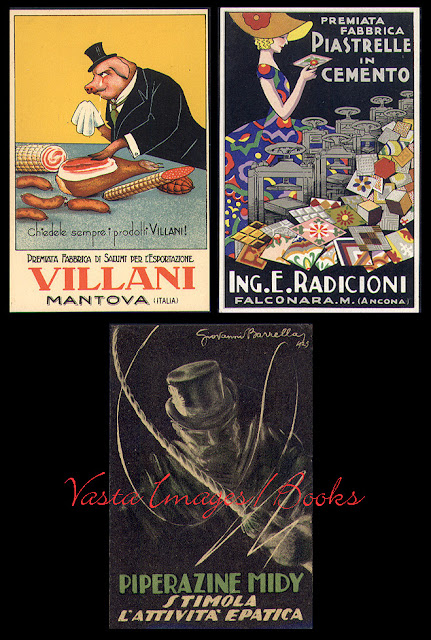 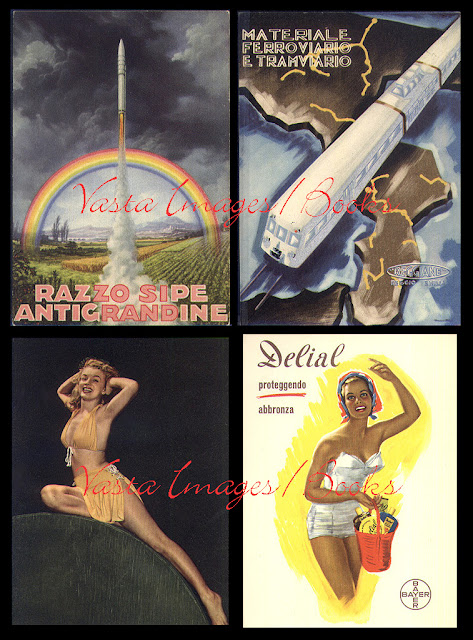 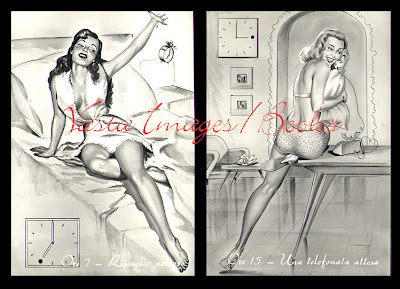