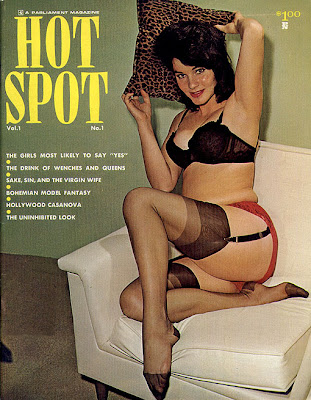 When Los Angeles got into the men's magazine game the publishers and photographers never looked back. Let's say for argument's sake that the full size, adult bookstore type (no advertising, restricted to non-newsstand sales to 18 and over) began with the very late 1950s precursors to the Parliament publications. That included many small publishers that didn't make it past the first issue(s). Elmer Batters, the self-publishing photographer, did succeed and out of his success grew the American Art Agency magazines, which in 1961/62 morphed into the first magazines published by Parliament. Here are some of the early titles and issues they published, most with contributions by Batters who remained their go-to photographer for about five years.

The Parliament publications were of top quality with great photographers and design as well as excellent production and printing standards. The nude female figure was obviously the selling point, however in the ensuing years, especially amongst collectors, Parliament's magazines became synonymous with seductive models in lingerie, garter belts, stockings and high heels. 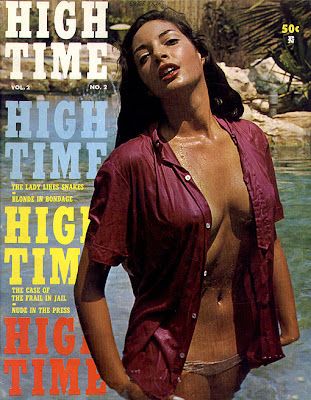 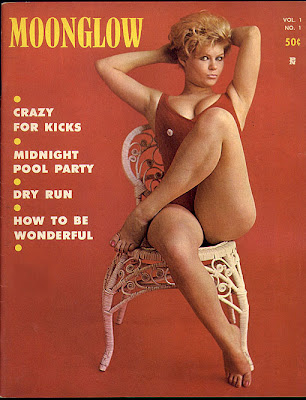 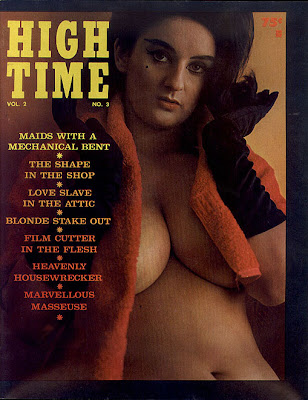 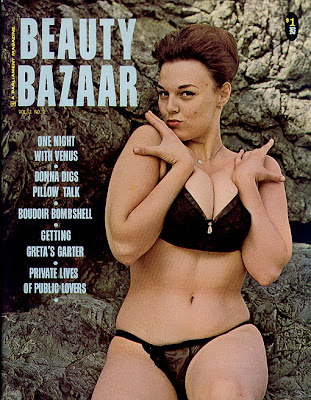 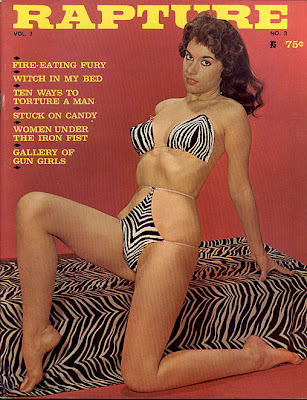 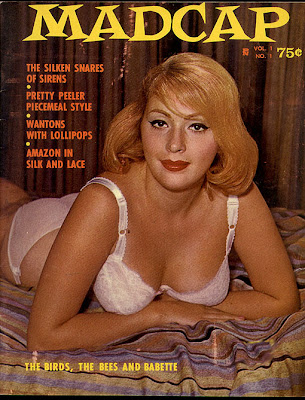 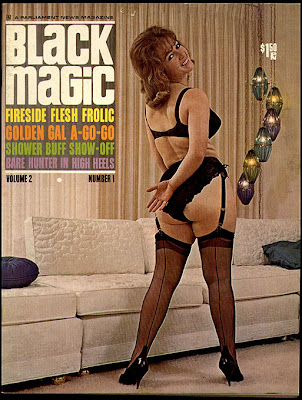 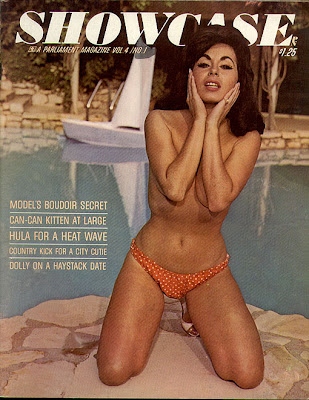 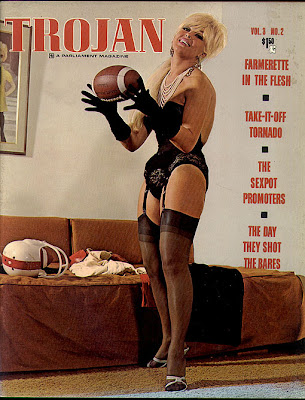 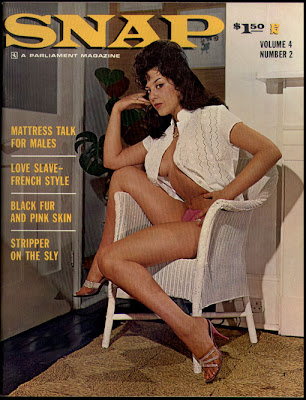 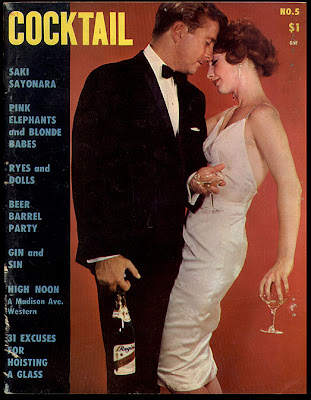 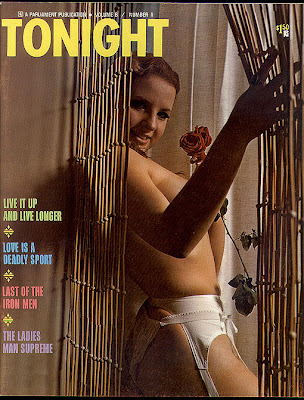 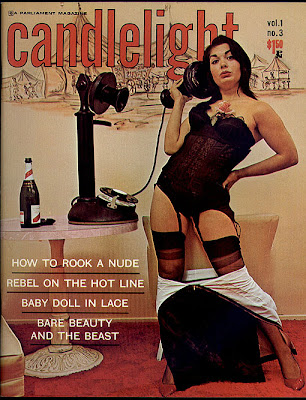 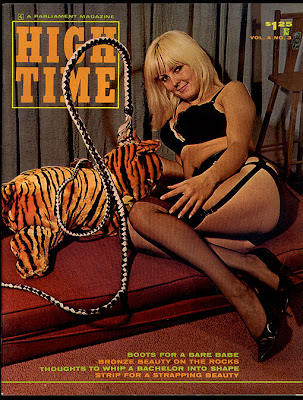