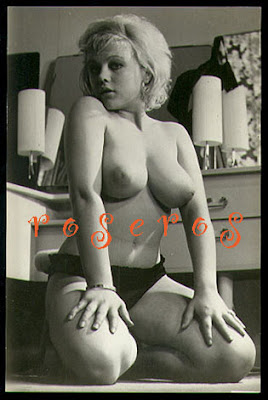 One of the top models of the late 1950s, through the 1960s was the voluptuous Vickie Kennedy, aka Margaret Nolan. She appeared in hundreds of American, French, English and Scandinavian magazines. No doubt a fan favorite at the time. Today any periodical featuring her profound charms is sought after by collectors.

She was photographed by two of the great English glamour photogs Russell Gay and Harrison Marks. Her numerous appearances on the cover and inside issues of Paris-Hollywood magazine in the early 1960s are amongst the most memorable, leaving a lasting impression of her amazing silhouette. Here's a group of original, small format photographs of Vickie from deep in the archives. 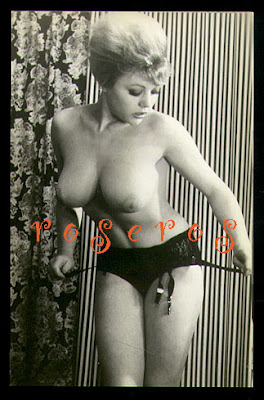 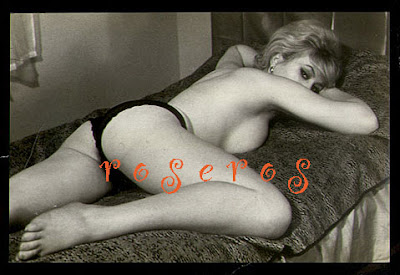 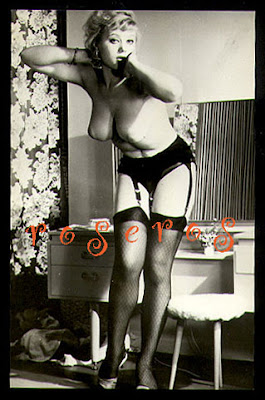 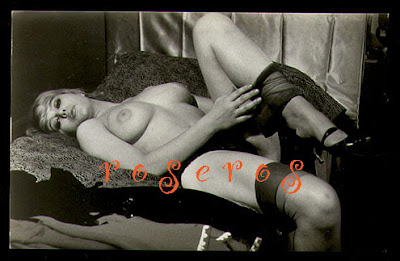 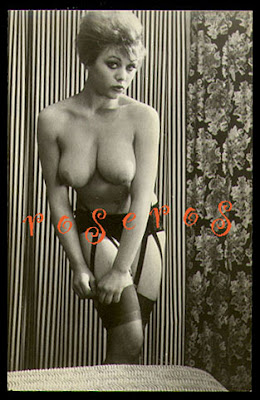 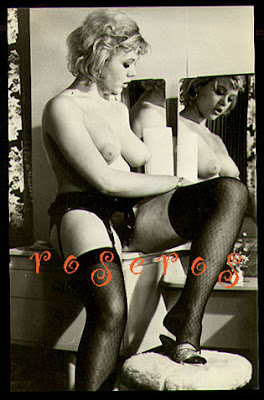 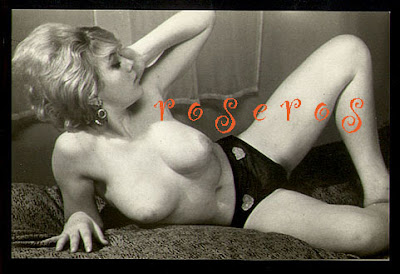 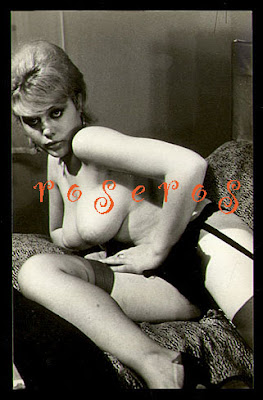