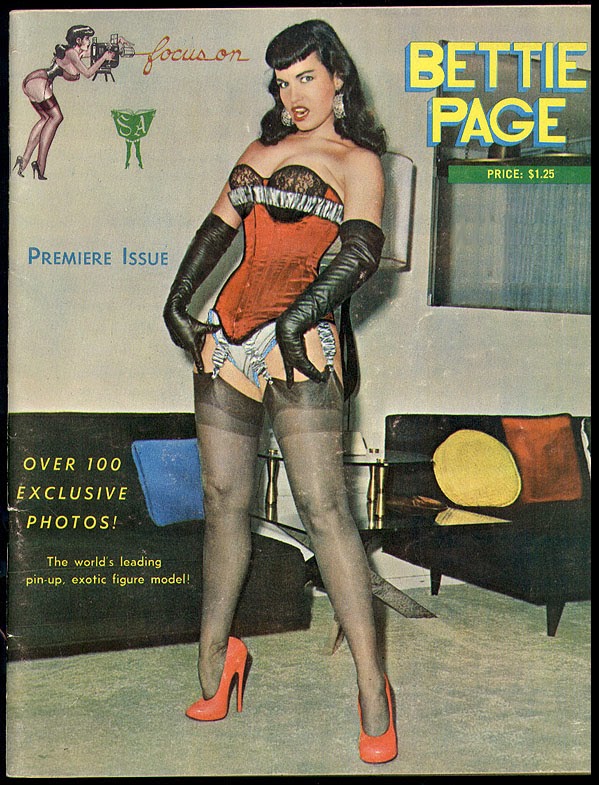 In the early 1960s what was emerging from the publishers of men's magazines was to desire for much more than nudity. The response was a variety of titles from major publishers focusing on models initially posed in very sexy lingerie: garter belts, stockings, panties, bras, girdles, corsets and high heels. To that end Sampson, Selbee, Health Knowledge and Parliament created titles that brought the contents, first explored in the "fetish" digests (Exotique, Bizarre) of the late 1950s, into full-size magazines.

Here is a sampling of some of the best titles of the the era, circa 1963 ~ 1965. Above the penultimate Focus on Bettie Page featuring Bettie cover to cover plus French Spice, Pepper, High Heels, Scarlet, Nylon Mood, Satana, Go and Black Satin. 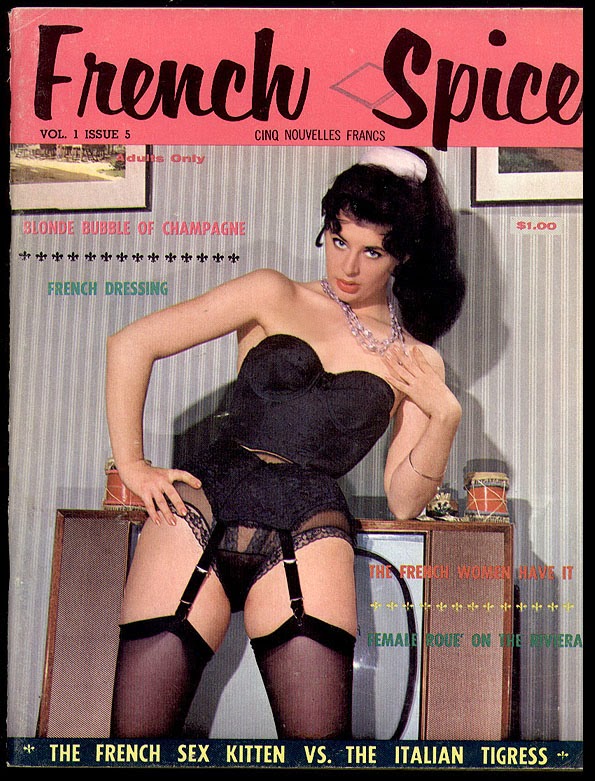 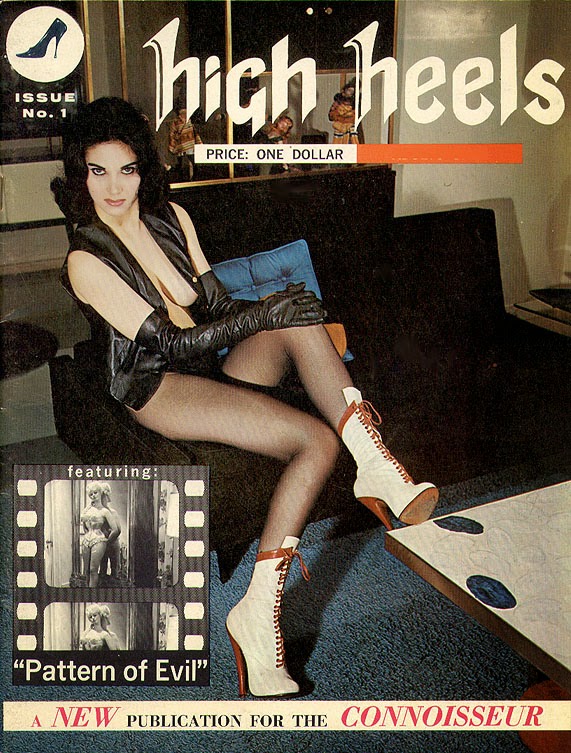 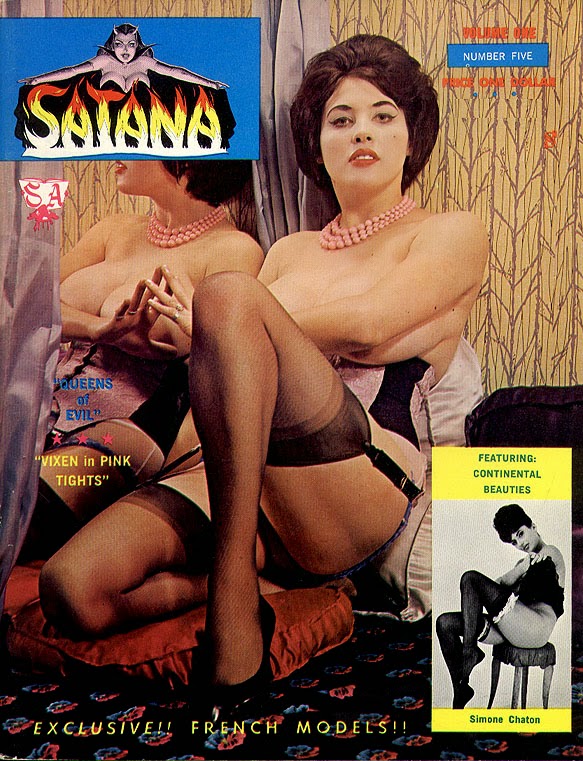 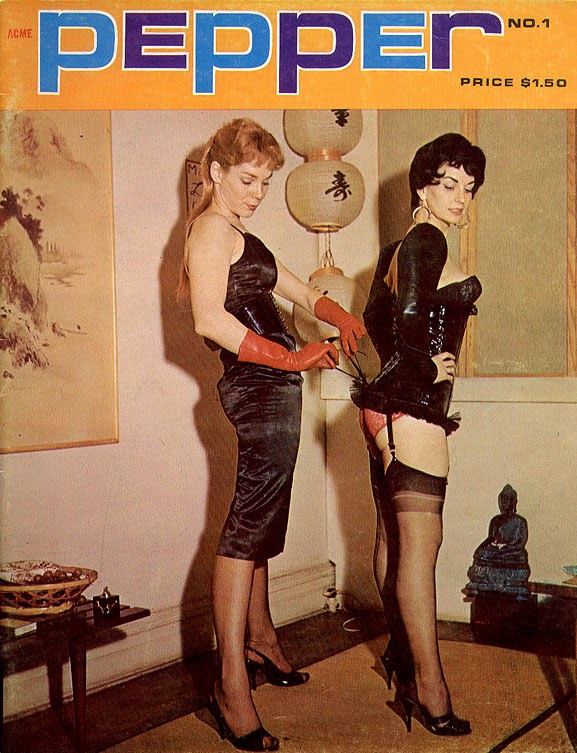 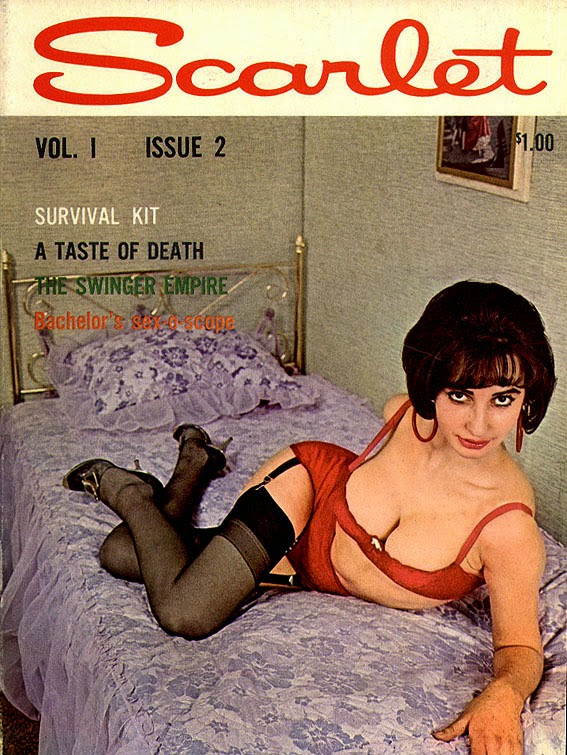 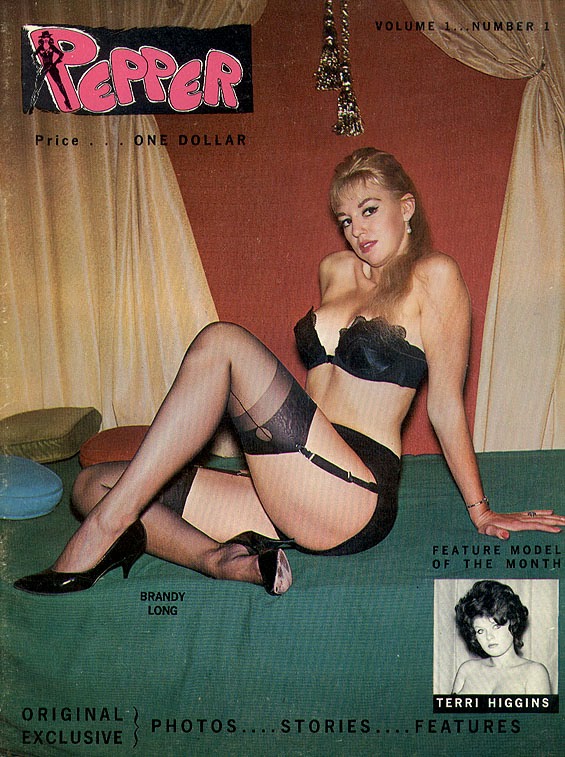 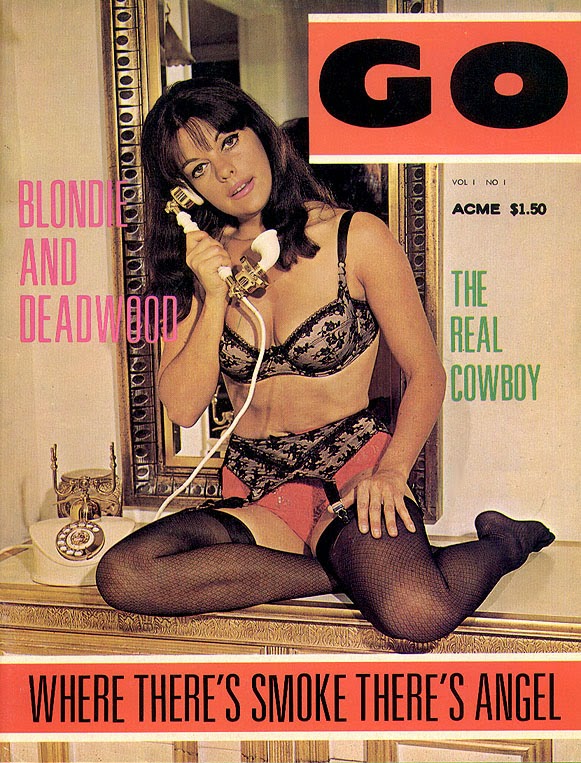 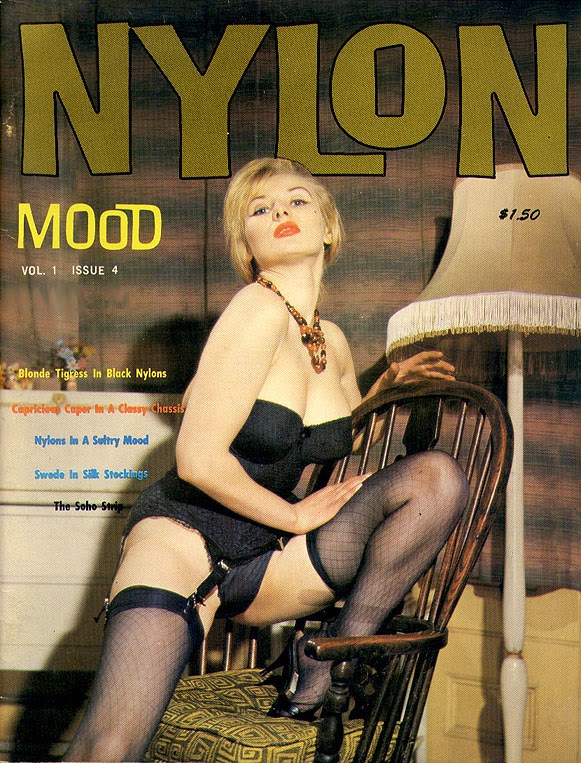 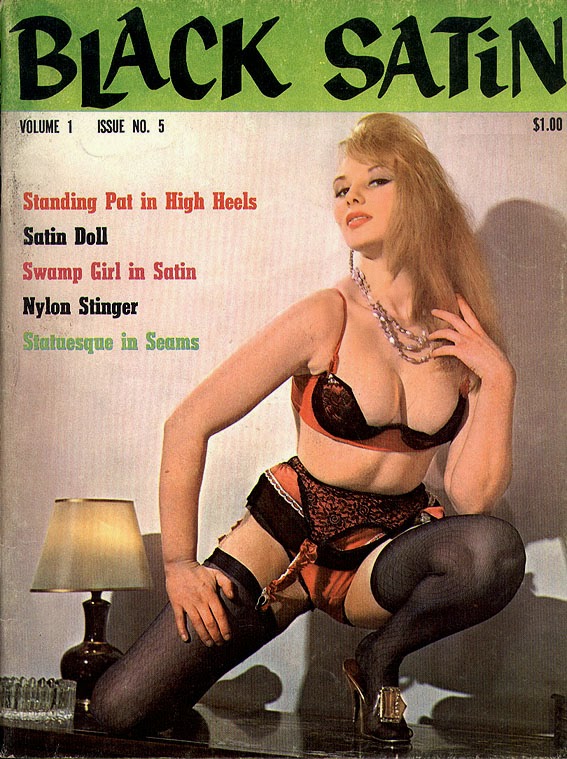 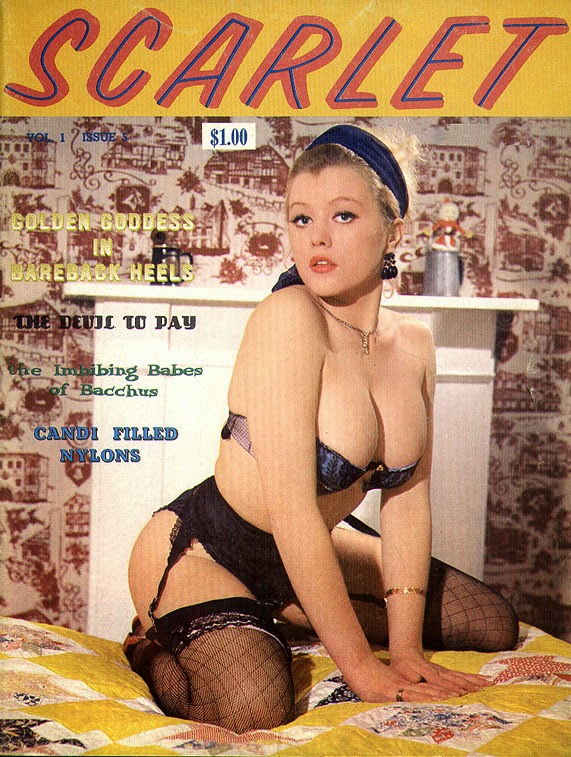