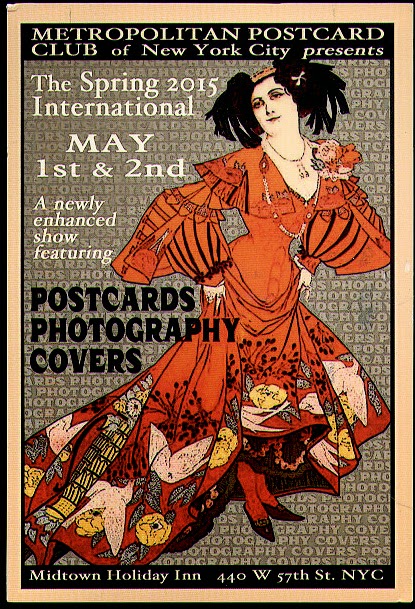 It's show time once again! We had the first postcard show this year presented by Mary Martin in March. Now it's the traditional spring show presented by The Metropolitan Postcard Club of New York, May 1st and 2nd at the Midtown Holiday Inn, details here. As always I will be presenting rare and unusual discoveries from Europe. A preview here of recent arrivals, all Italian advertising and propaganda material. Prices on request. 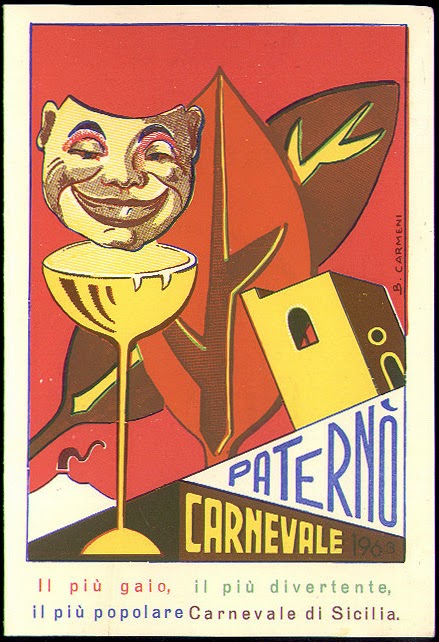 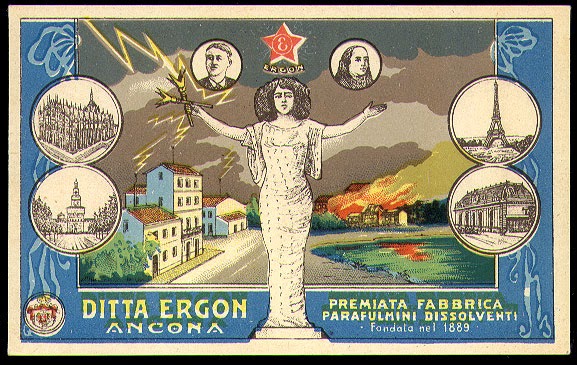 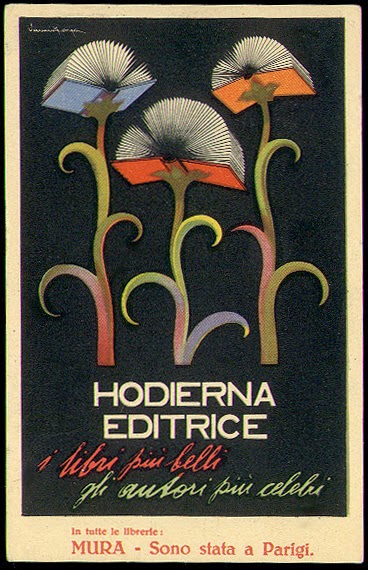 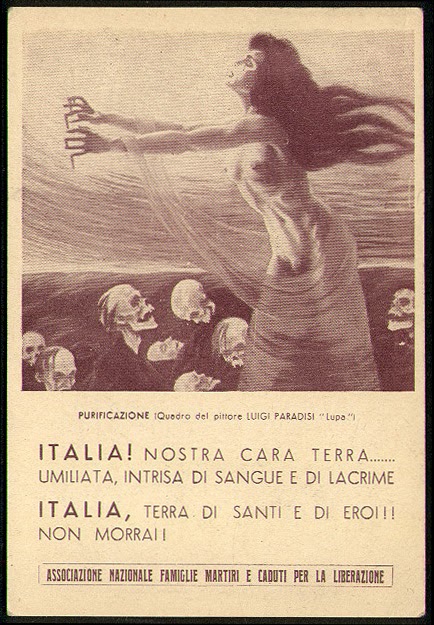 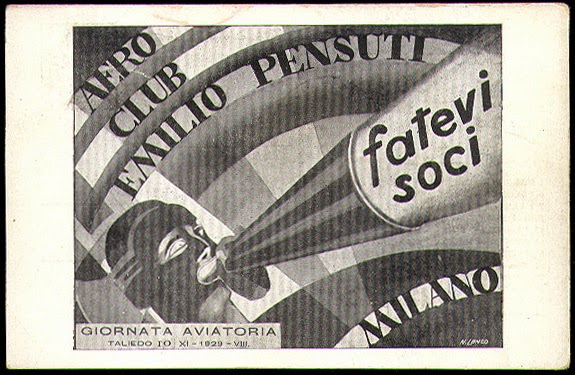 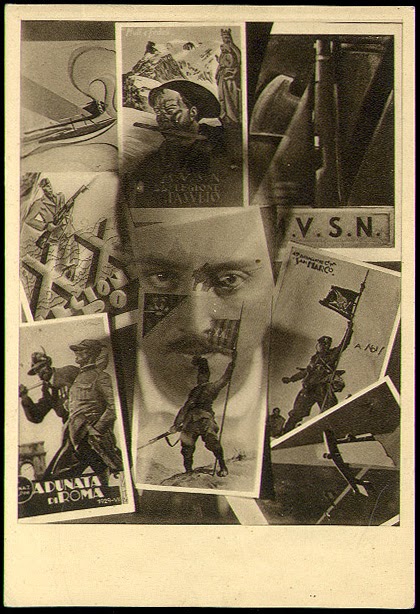 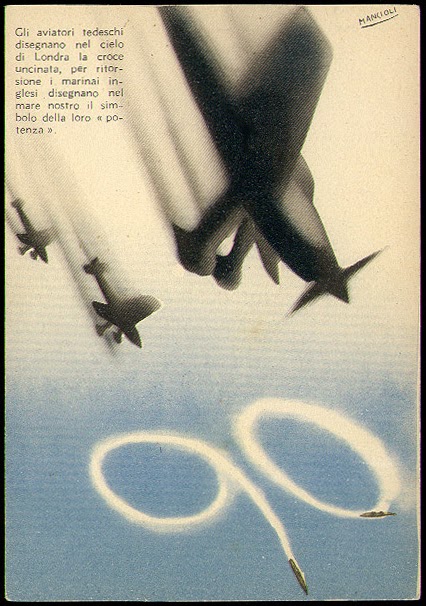 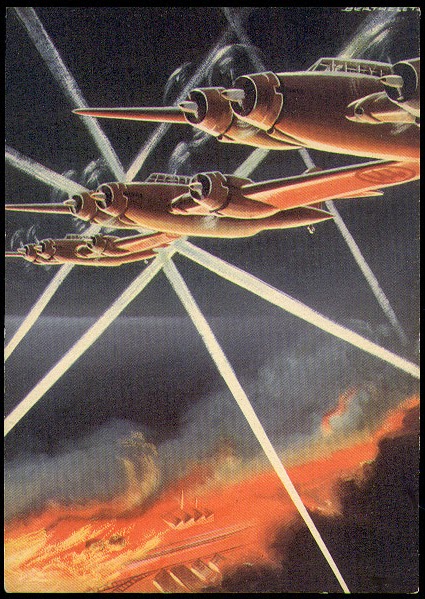 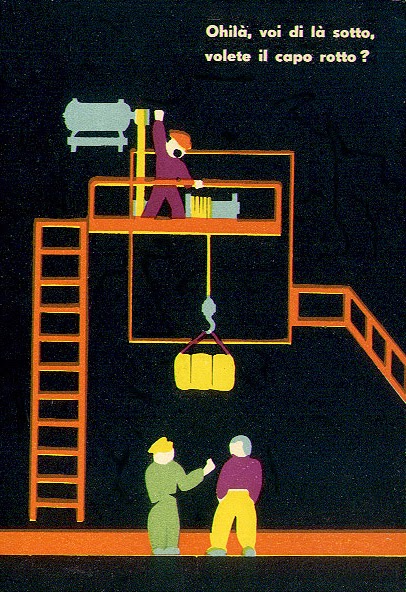 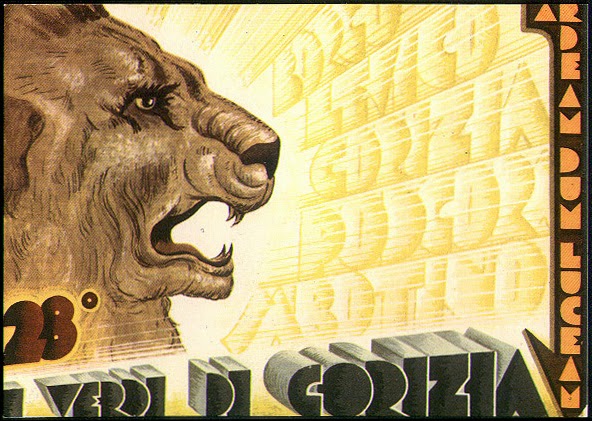 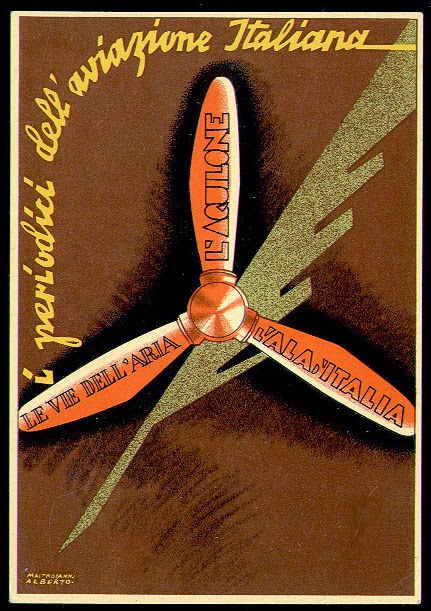 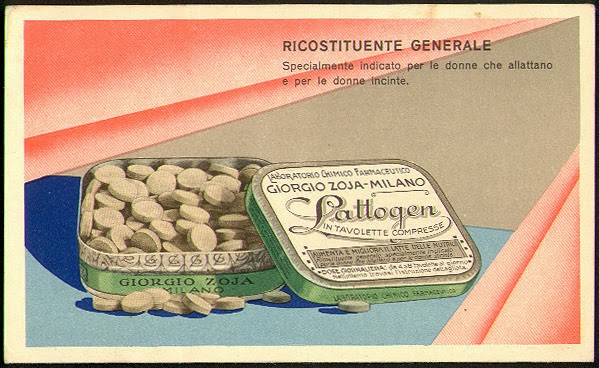