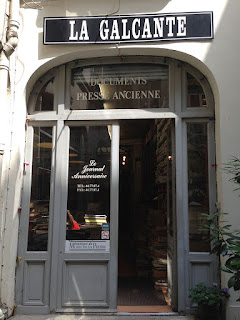 In the never ending stories posted on the web from around the world of bookstores closing there remains in Paris a refuge, a "non-book store", filled with magazines, newspapers, photographs and ephemera, La Galcante. The shop is located on the right bank between what used to be the Samaritaine department store and Les Halles on the rue de l'Arbre Sec. 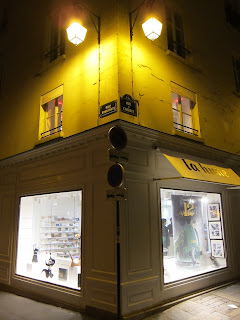 Sidebar note: the story in the press June 15th of the fermeture definitive of the much loved La Hune book store located on the square St.German. After rescue a number of years ago, from their iconic corner spot on the blvd St.Germain, opposite Cafe de Flore, the store was overcome by unsustainable financial pressure.

Will the space revert back to a Christian Dior boutique?, which itself replaced another venerable bookstore on that corner, Le Divan, the self proclaimed "... bookshop for people who read".

I first walked into La Galcante thirty years ago when it was across the street, housed in a smallish storefront with most of its inventory hidden below ground in chalky, dirty, odious caves. It was there a couple of years later, after having discovered VU magazine (Life magazine's inspiration) at the Paris paper show, that I was lead deep into the recesses of one of the caves and deposited at a huge pile "...here is our inventory of VU, take what you want, keep them in order and shut out the lights along the route on your way out." I bought many VU magazines that day, including incredible special issues, a feat which I could never repeat. 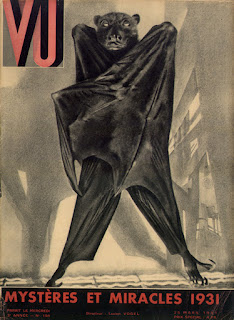 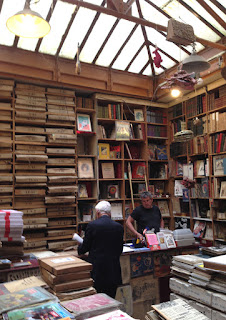 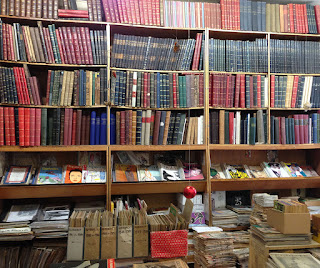 Not books but bound volumes of periodicals! 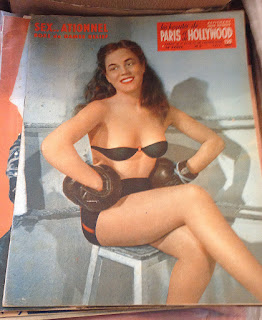 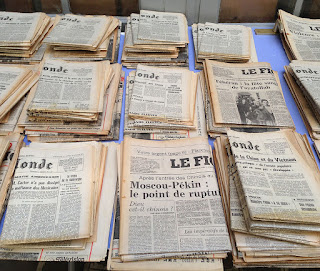 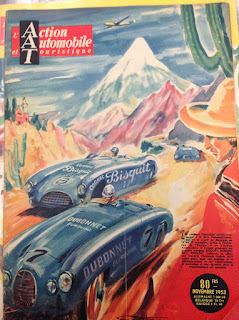 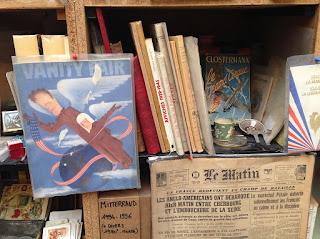 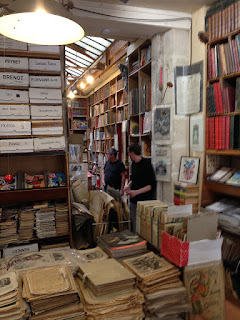