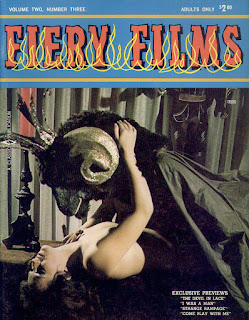 Once again the publishers of adult publications, took a cue from pop culture, reflecting changing morals and attitudes towards permissiveness. In this context the "sinema" magazine was born. Inspired in large part by Playboy magazine's regular feature "Sex In The Cinema" (started in the early '60s) these "special interest" magazines appeared in adult bookstores circa 1965 and flourished for about five years. 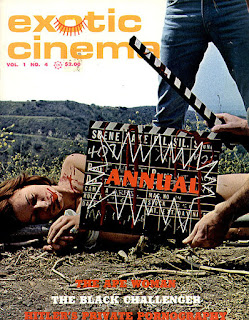 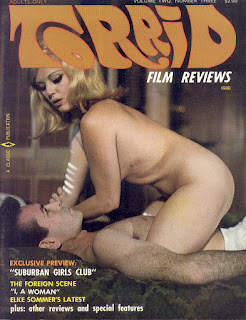 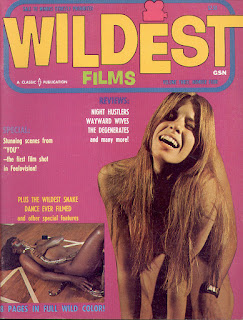 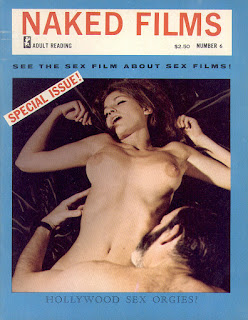 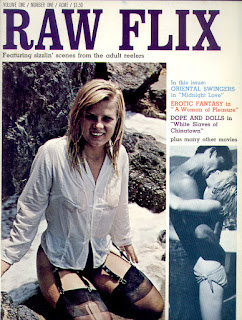 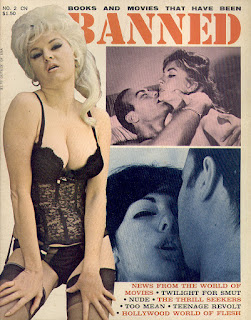 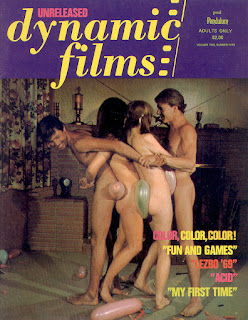 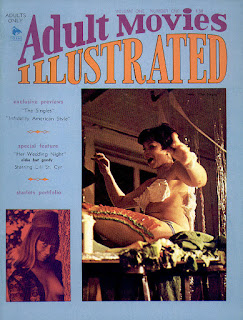 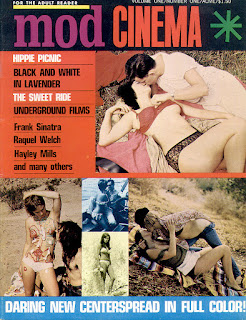 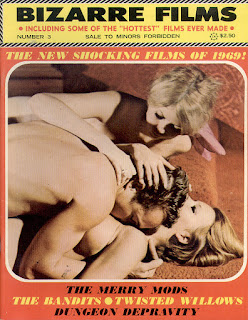 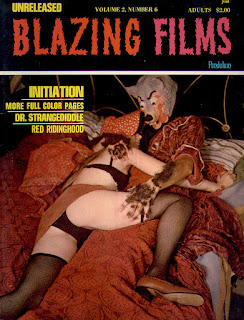