La Vie Parisienne magazine, an early popular culture magazine reflecting the Parisian high-life, is best known for it's exceptional art deco era issues filled with art work by some of the best illustrator's from the 1920s and '30s. The magazine had a very long and illustrious publishing history starting in 1872 and continuing for almost 100 years. 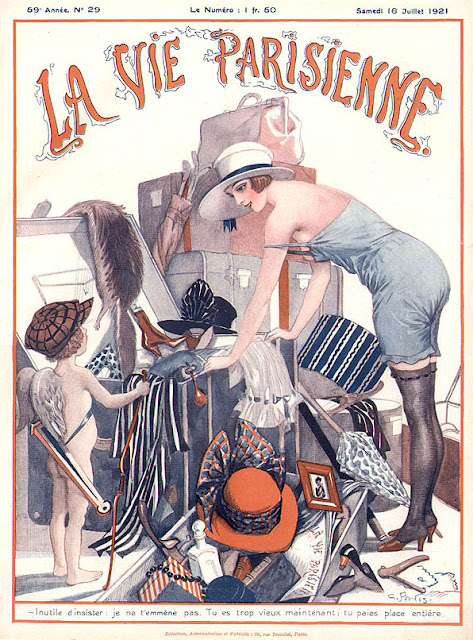 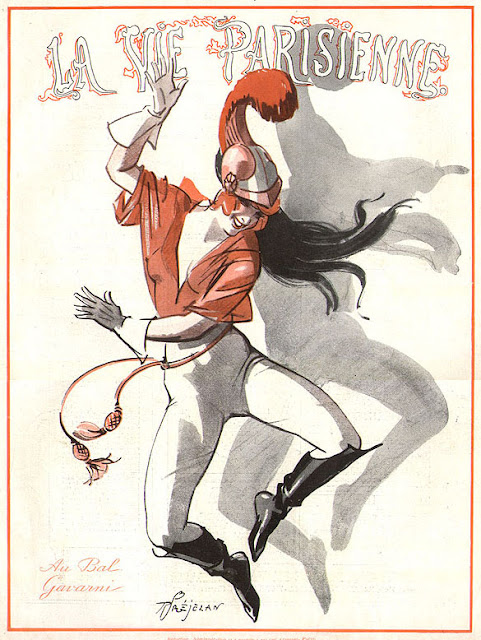 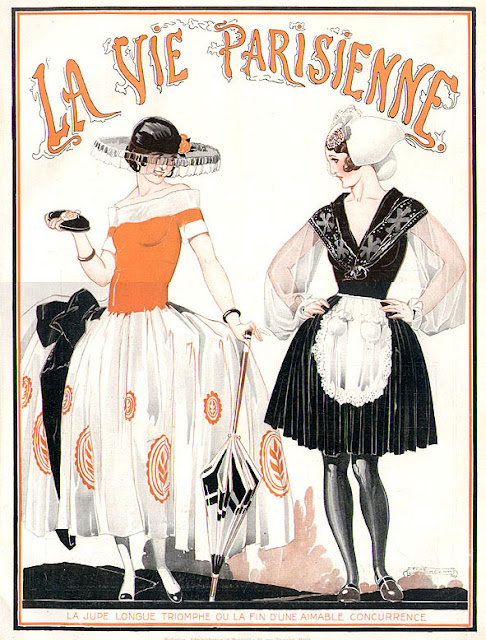 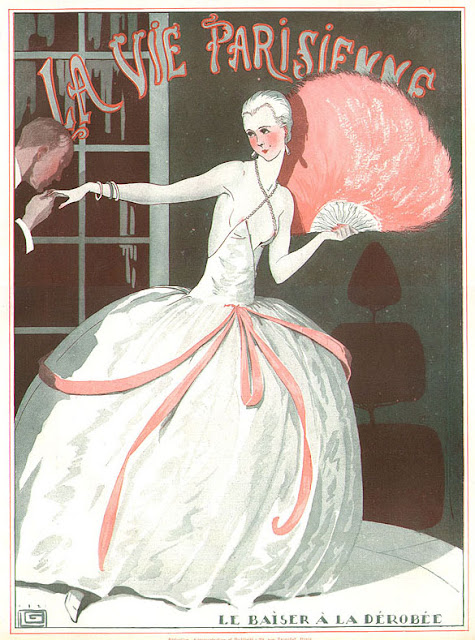 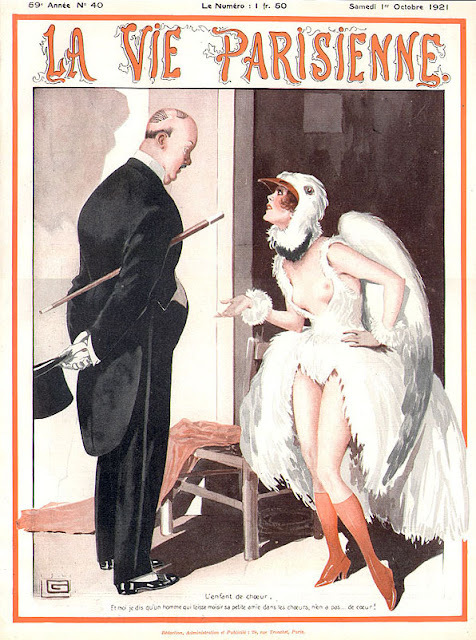