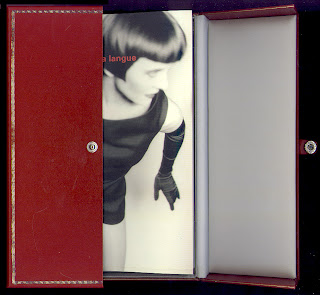 Mirka Lugosi, artist, videographer, muse and amazing creative being has  worked closely for many years with her husband, the photographer Gilles Berquet as well collaborating on artist books with Marie Laure Dagoit, writer and publisher of Derriere Salle de Bains. I have been interested in the work of these three talented Parisians for many years and a selection of their work will be soon be offered for sale in my eBay store.  Click here for more about Mirka. 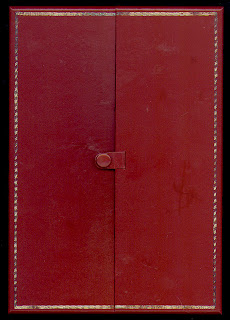 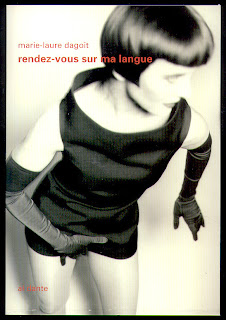 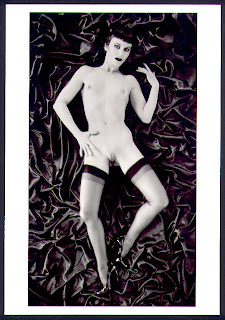 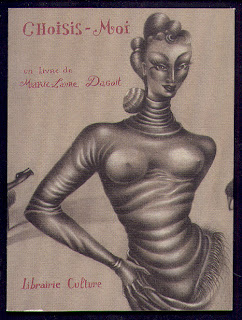 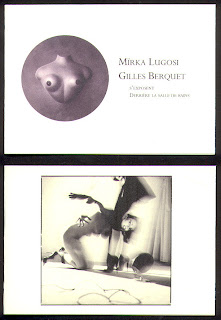 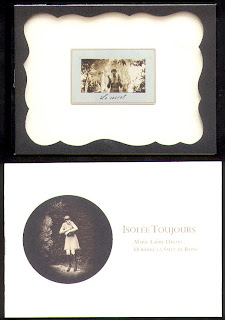 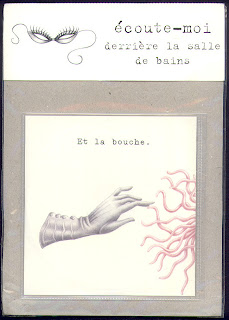 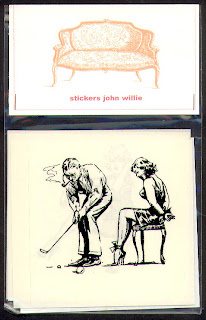 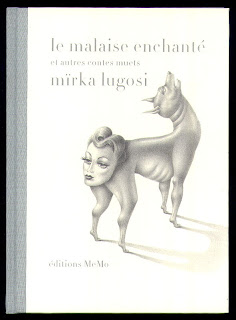 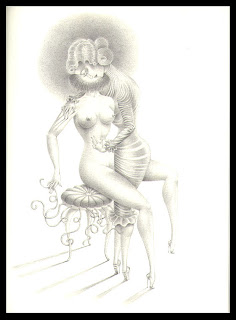 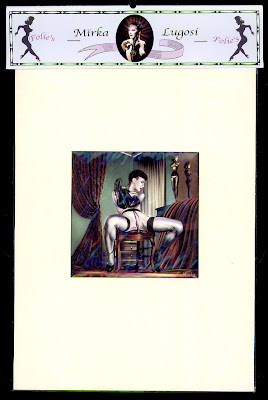 Series of limited edition, matted, ready to hang prints, originally published in the 1996 book Defense d'Ouvrir (see below). Self-published by Lugosi as La Boite a Gants Paris, circa 2000 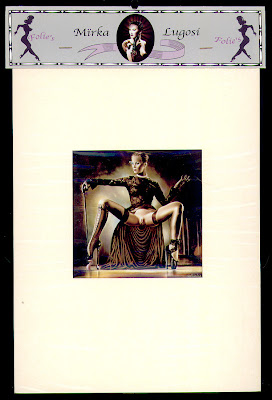 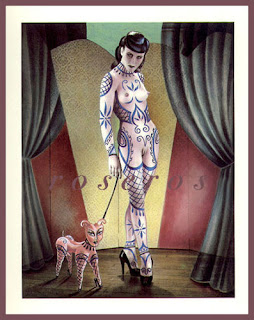 Defense d'Ouvrir (Do Not Open). Editions Astarte Paris,1996. A collection of Gilles Berquet's photographs which have been been hand-painted and reworked by Lugosi. 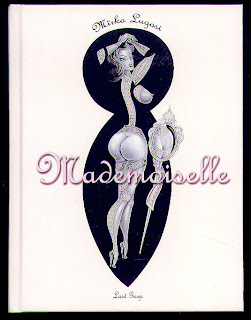