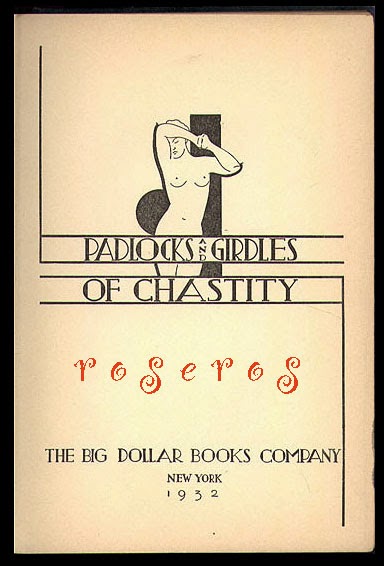 What could be called a tradition in the publishing of American illicit erotica can be referred to as the three Ps: the purloining and plagiarizing of (uncopyrighted) pornography. With that in mind, a majority of the erotica published in the states from the 1920s to 1950s originated in Europe and was "freely" reprinted. At the time, nearly all erotica for the masses was published clandestinely and sold illegally without copyright protect and therefore subject to the whims of "pirate" publishers. 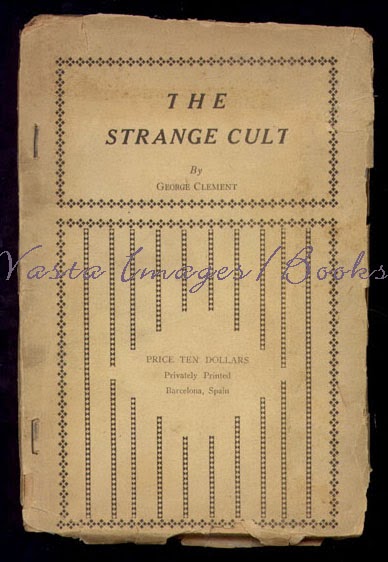 In the "normal" contemporary environment I would find this appalling. However at a time when there was so little American erotica in existence, without the borrowing and out right stealing of previously published books, there would be very little of what resides in the canon of America erotica from this period. Remember this was prior to Lolita, Ulysses, Lady Chatterly and the interdictions bought against the writers and publishers of those books, all later to be challenged in courts of law and overturned. 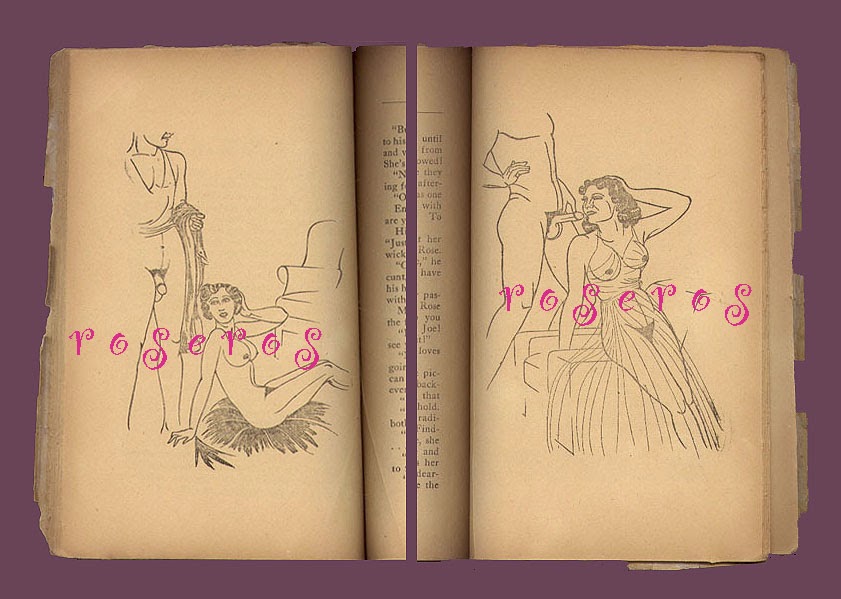 In effect, although not adding to the bibliography of erotic literature, these books are significant remnants of the demi-monde. In a way a type of folk art, influenced by the need to work secretively, both in the (re)creation and printing of the books. In most cases these books are not beautifully made, printed on inexpensive papers, while simultaneously possessing a distinctive charm. Posted here from deep in the archives is a selection of pirated books, reprints of classic texts and a few anonymous publications, most without redeeming social value. Smut for smut's sake! "I know it when I see it" Supreme Court Justice Potter Stewart. 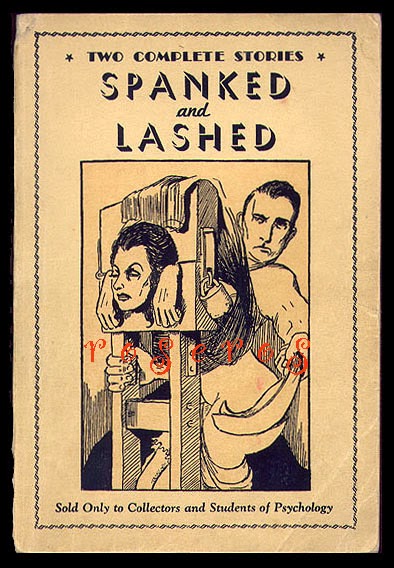 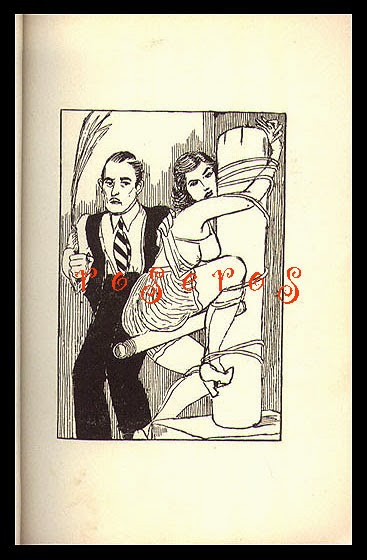 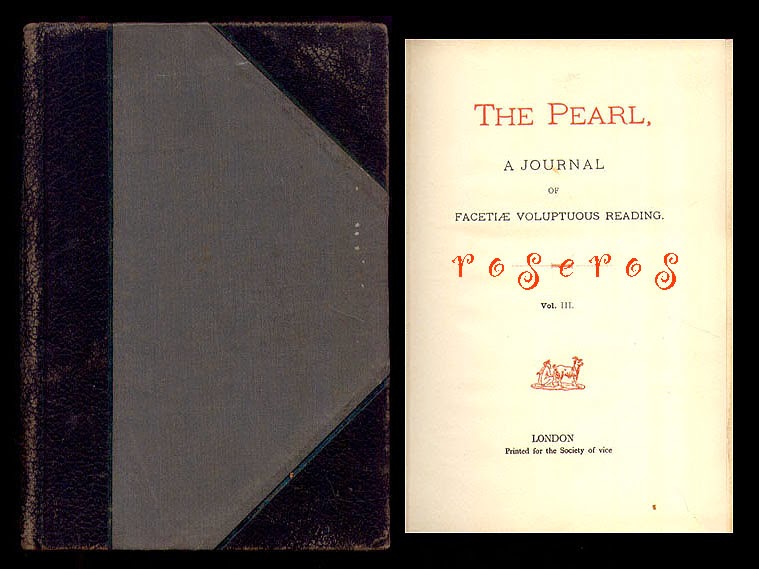 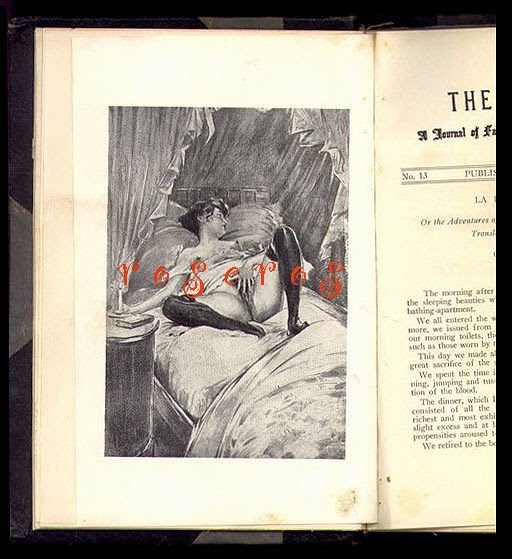 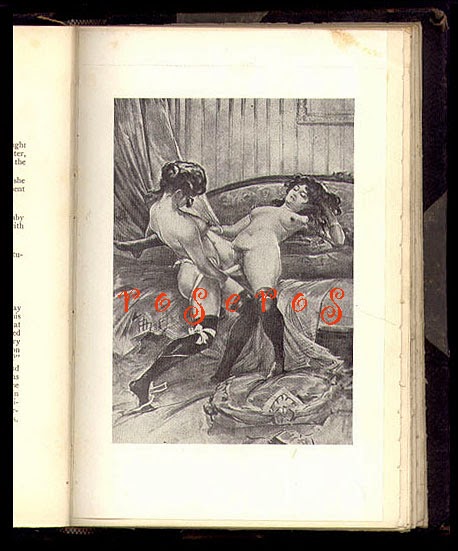 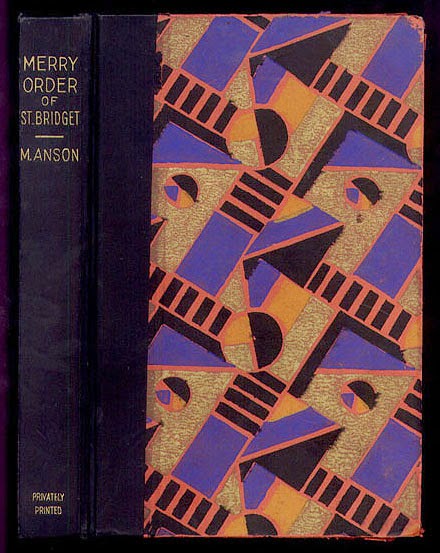 Beautifully batiked, deco style boards on the cover of the
Merry Order of St.Bridget 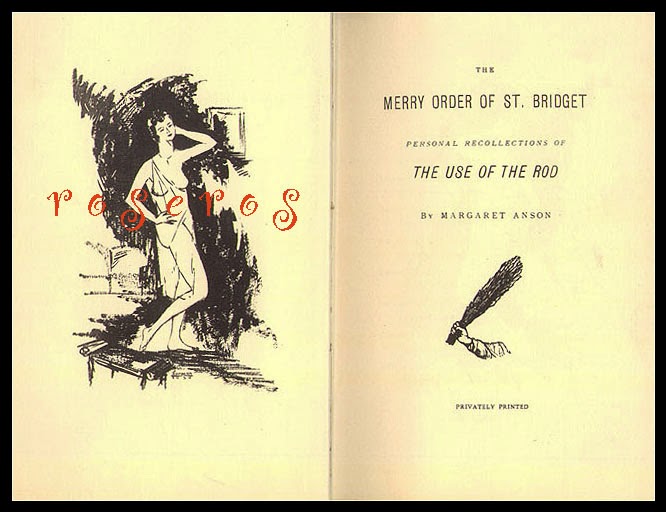 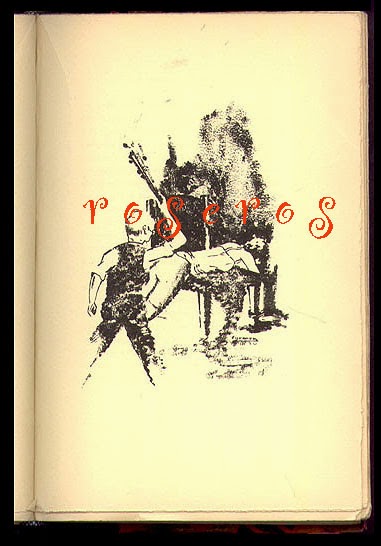 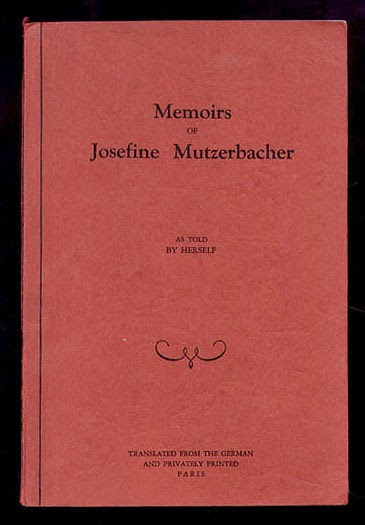 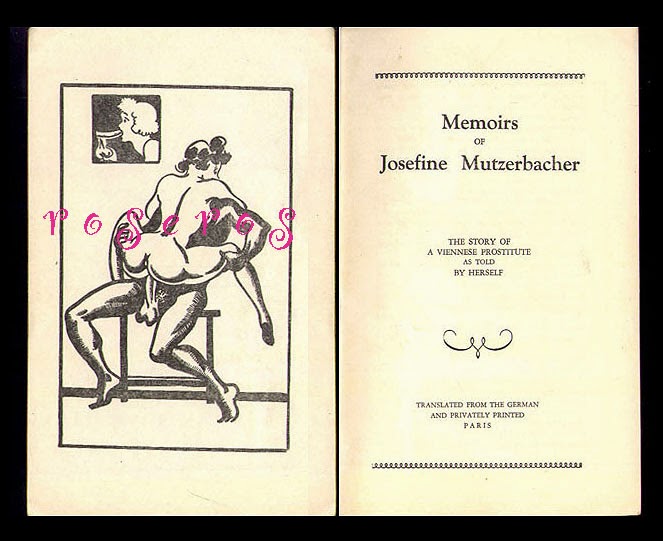 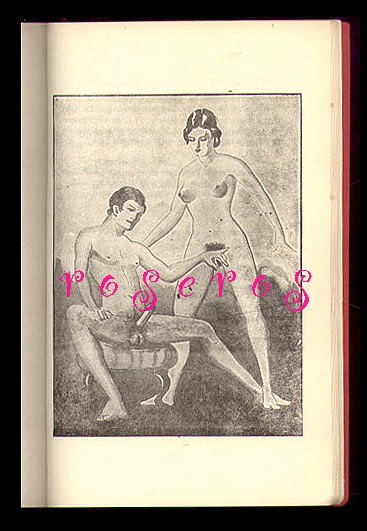 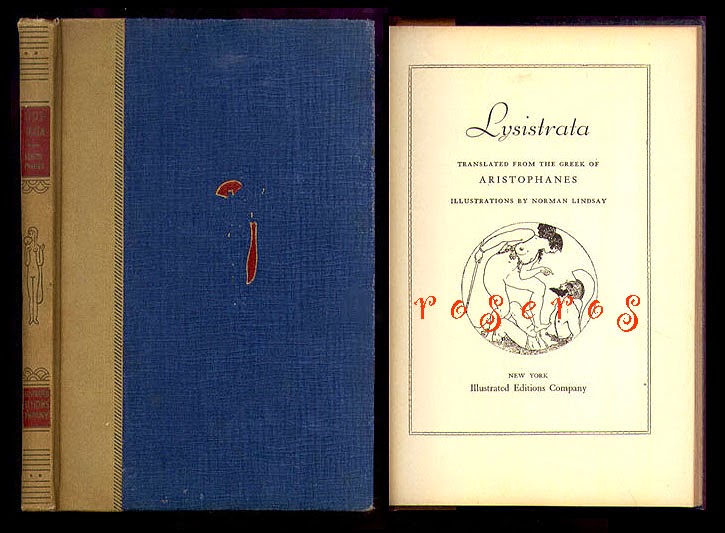 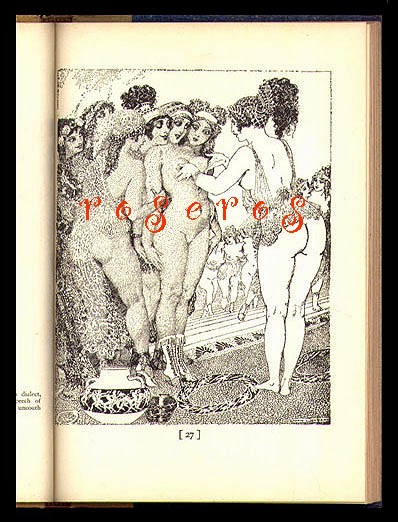 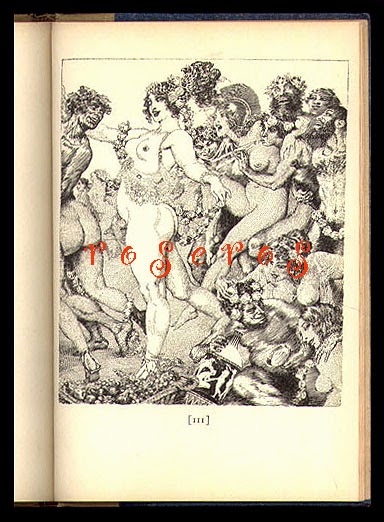 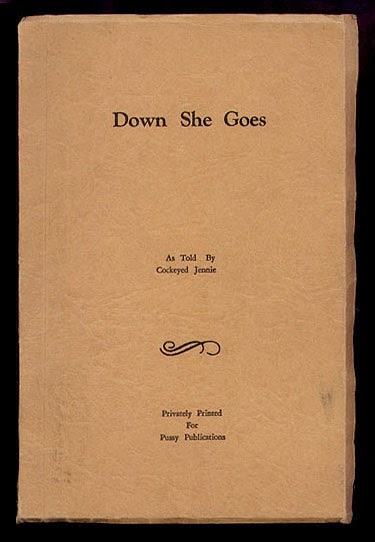 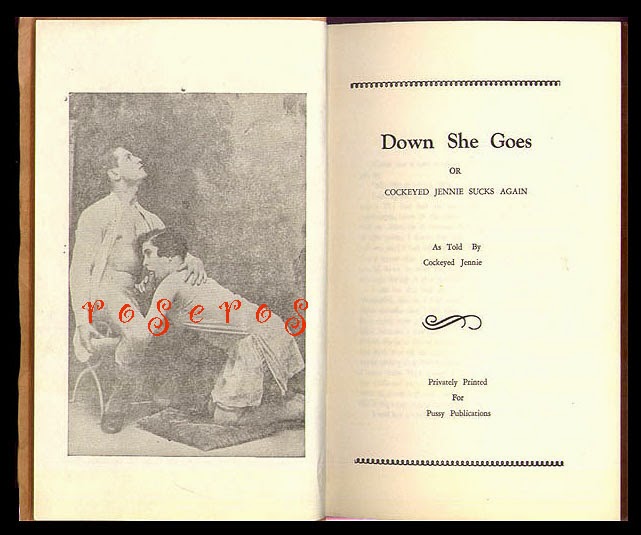 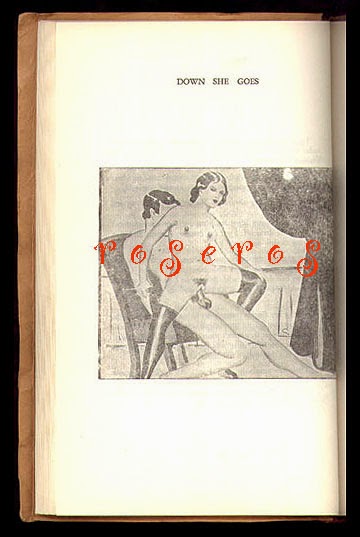 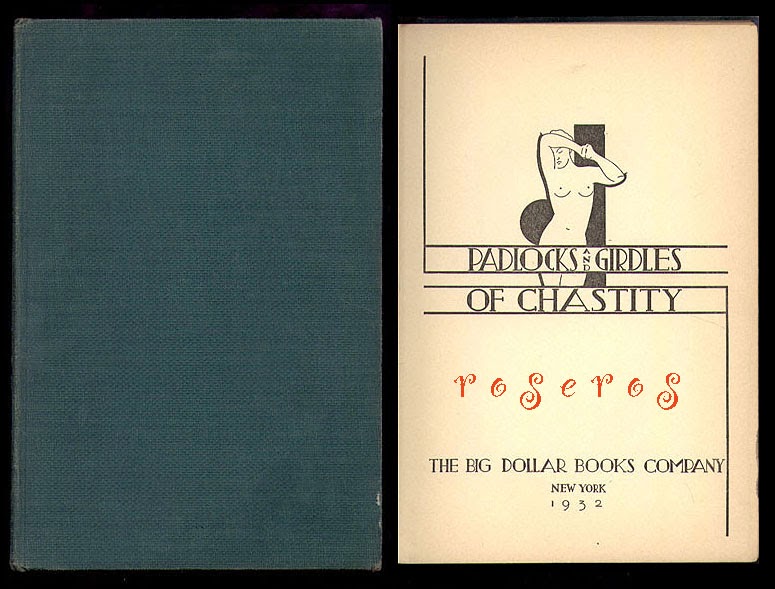 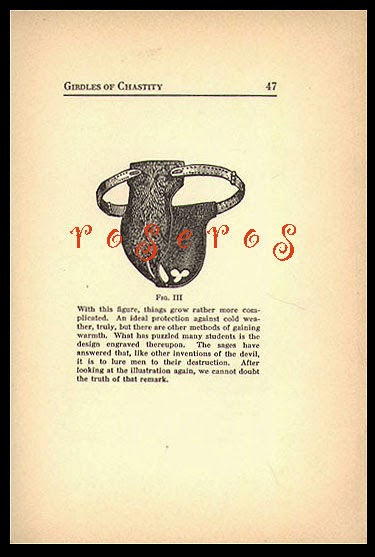 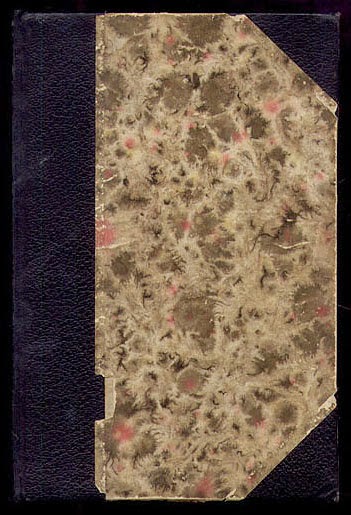 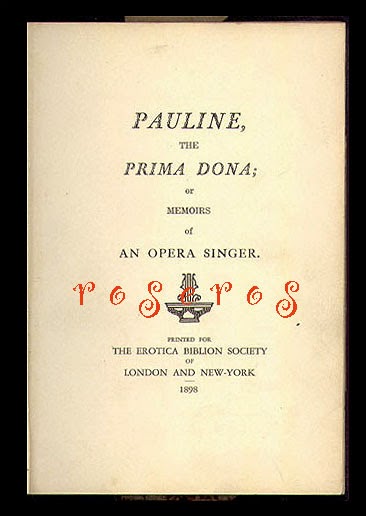 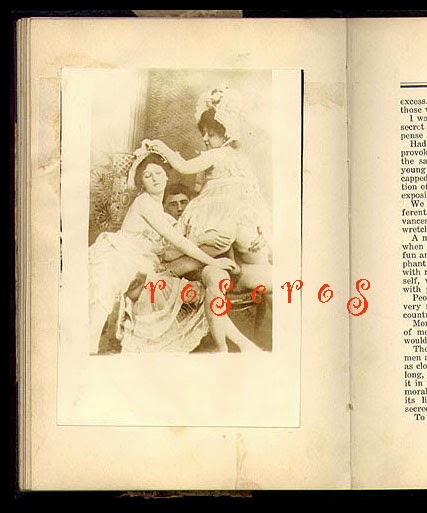 Tipped-in original photograph (actually a photo of a photo in keeping with the notion of plagiarizing!) and illustration randomly added to the book. 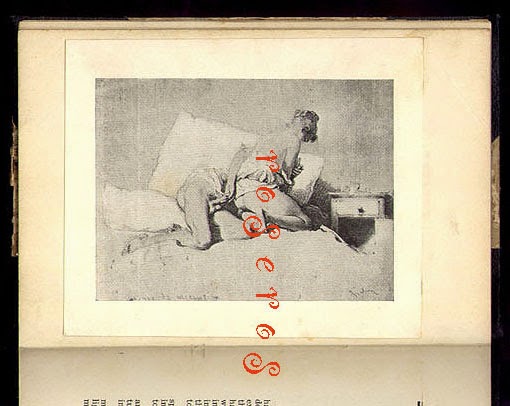 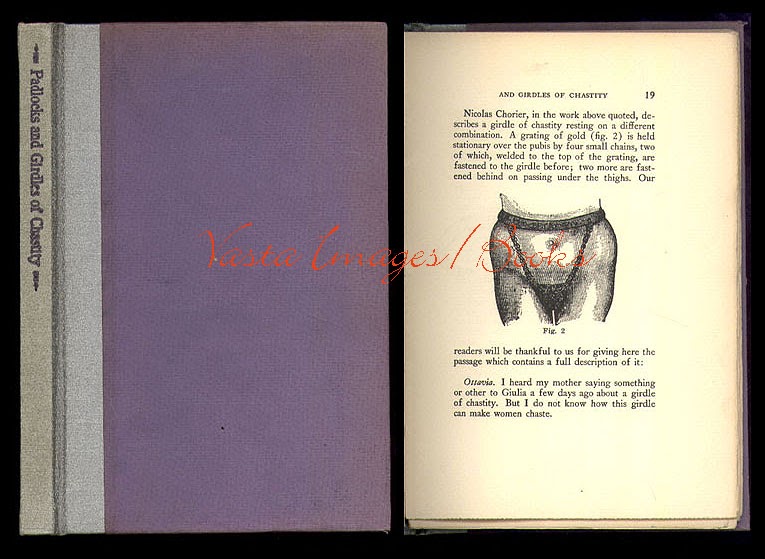 Another edition of Padlocks & Girdles 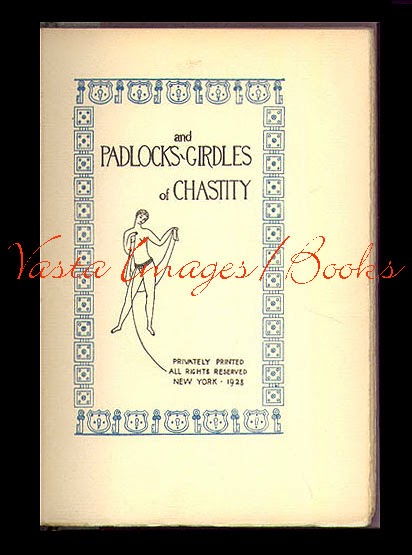 vasta@earthlink.net
Posted by Joseph Vasta at 9:28 AM