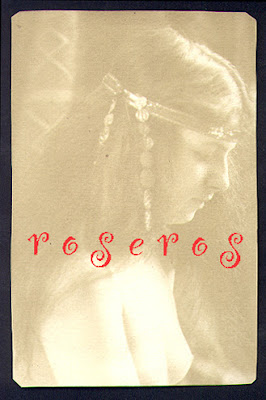 The history of the "ubermensch" dates to the beginning of the 19th century in rural Germany, pre-Nietzche, focusing on the notions of natural living. A rush of innovations and the the rethinking of "the superman" concept in German society at the beginning of the 20th century, also awoke interest in "naturism" among advocates, supporting it (literally) at the grass roots level. These were not politicians but what might be referred to today as "back to nature", nudist hippie types.

Lacking the academic chops to explain in a short paragraph, the arc of 150 years from 1800 to the rekindling at the turn-of-the-twentieth century, the naturist movement in Germany had its champions. Not just the nudists and vegetarian "back to the land" practitioners, but also writers, publishers, visual artists, athletes, performers and modern dancers as well.

Included here are samples from a large collection of postcards displaying images of the "uberfrau", nubile German women show in idyllic natural settings or posed in studio creations 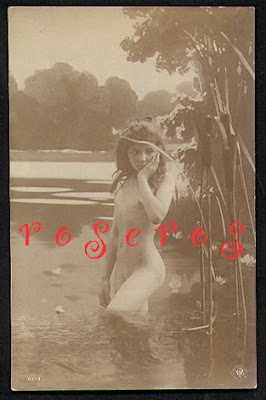 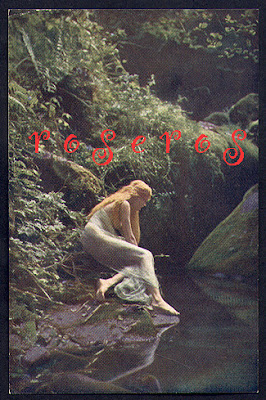 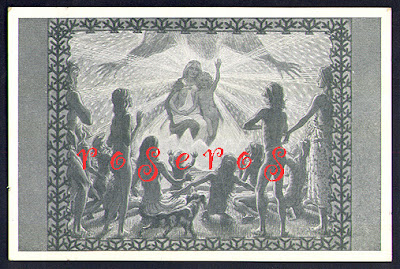 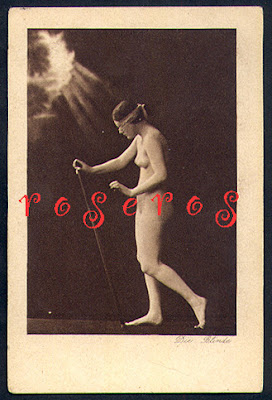 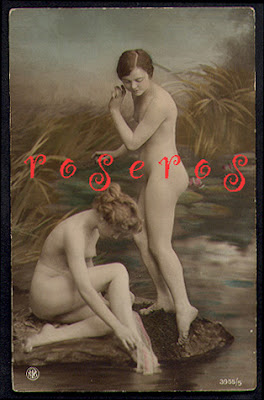 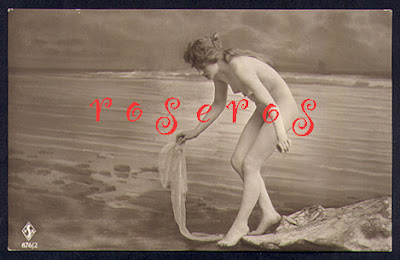 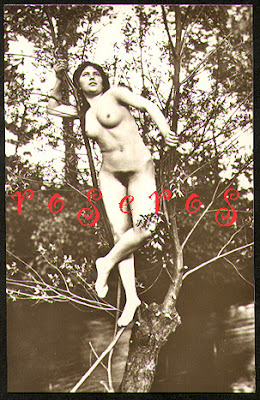 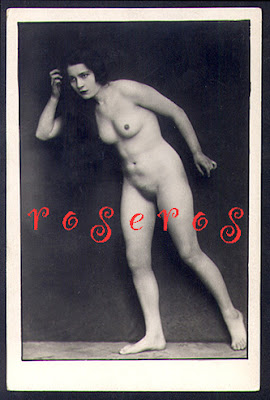 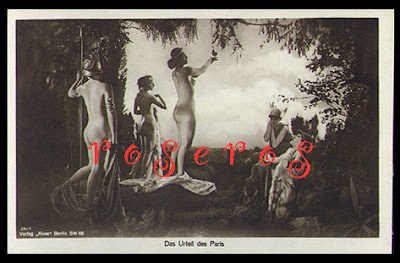 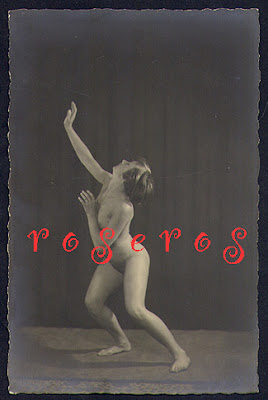 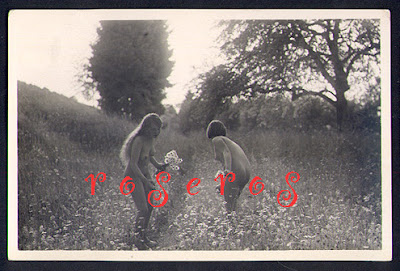 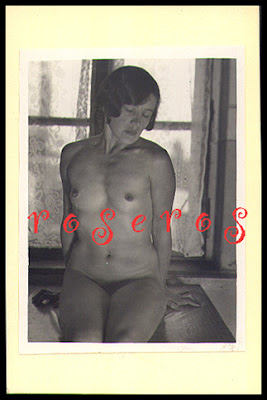 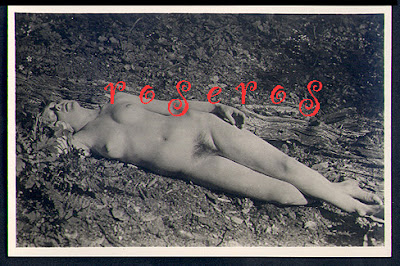 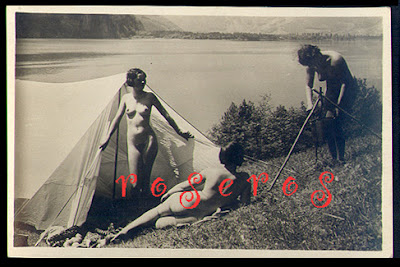 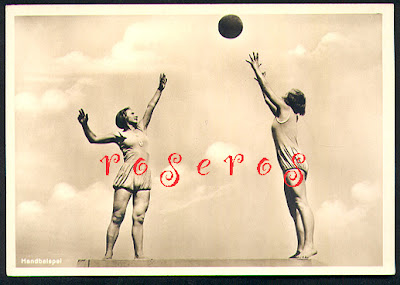 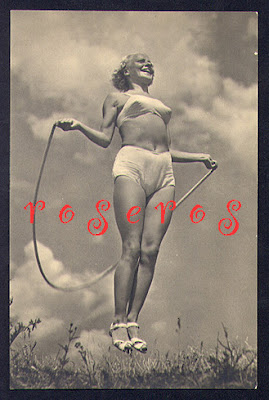