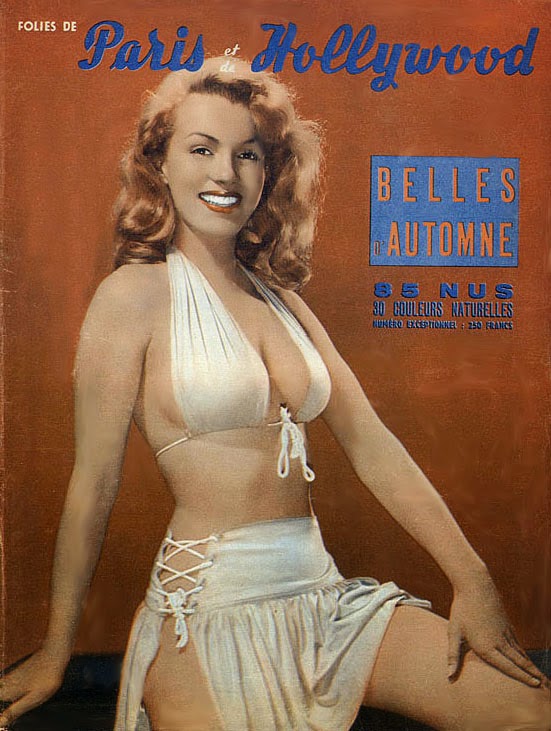 Marilyn maintains an never ending fascination for film fans, celebrity lovers, conspiracy theorists and just about everyone else. Posted here are images from deep in my archives of her appearing on the covers of magazines. The European magazines are very scarce, a few quite rare. The Japanese example I've only had one copy, thus very rare! 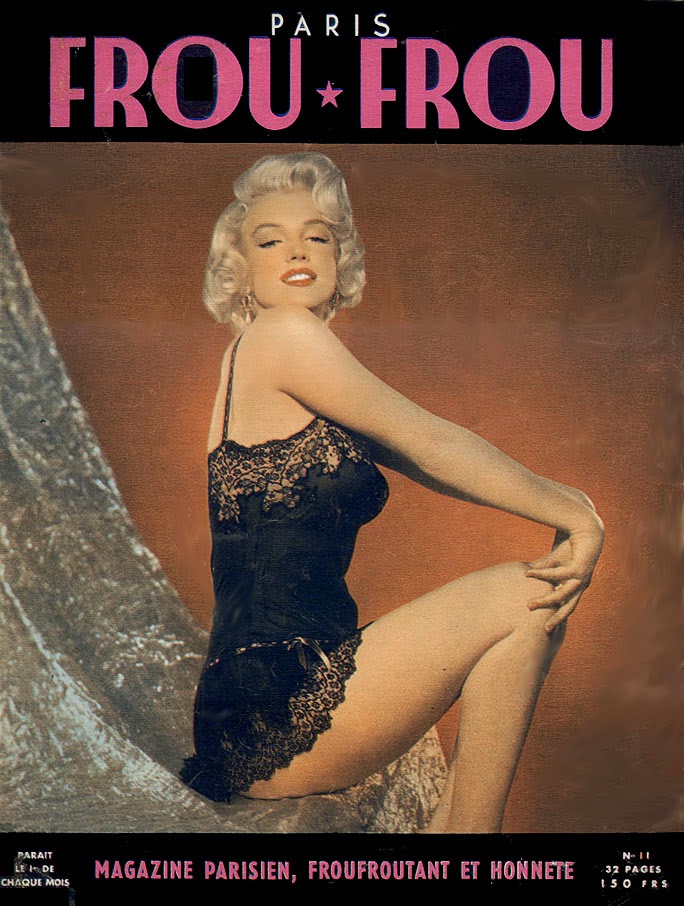 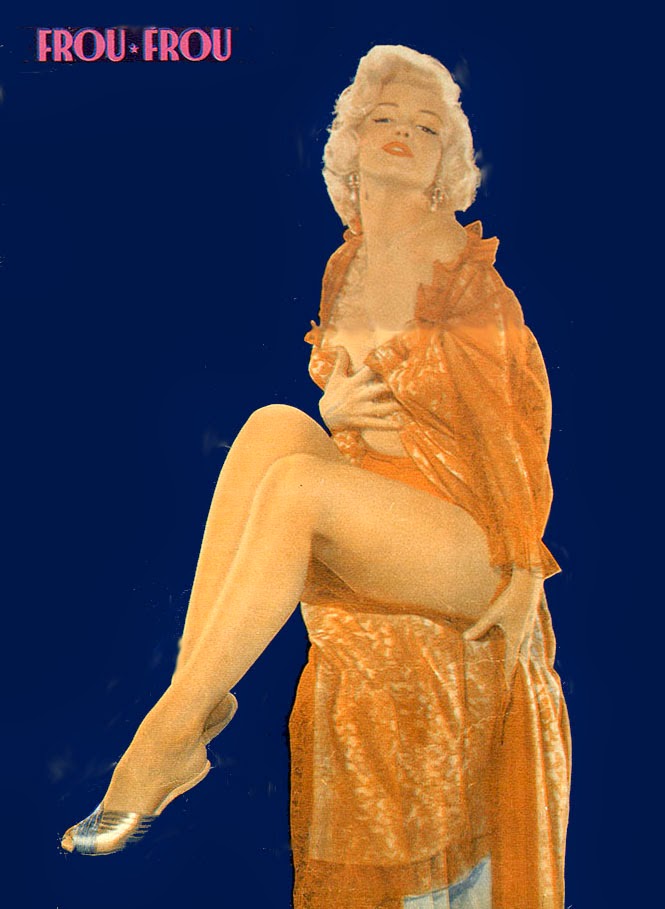 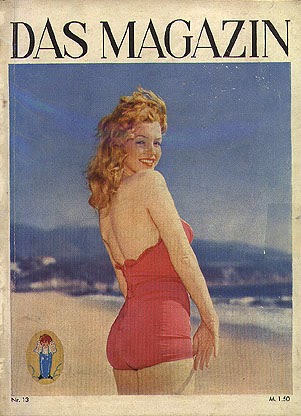 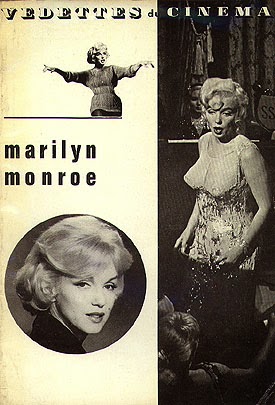 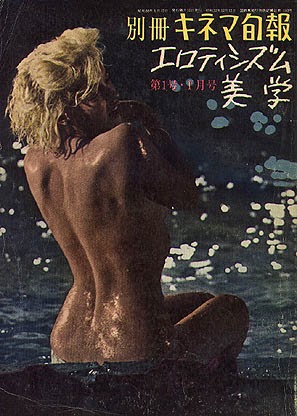 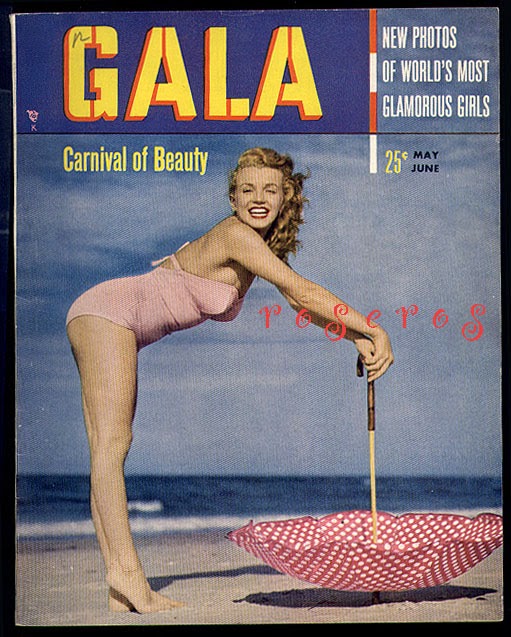 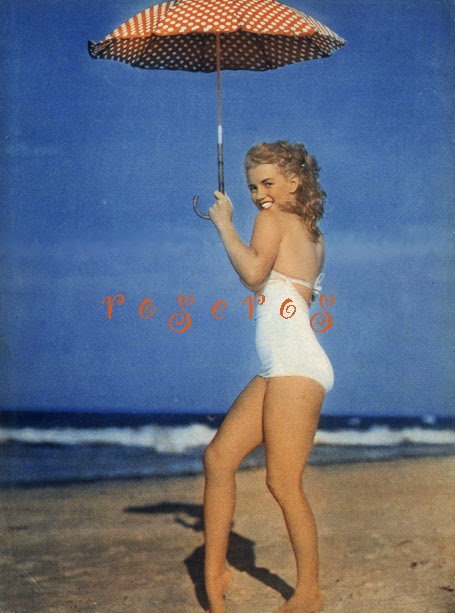 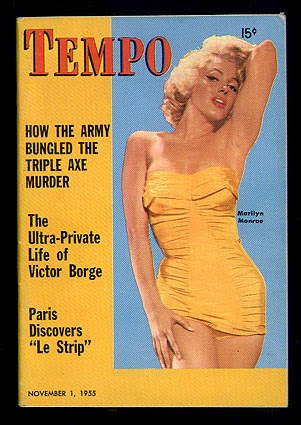 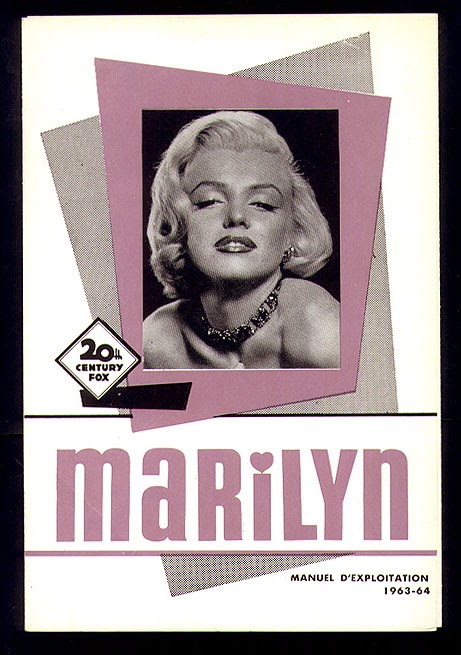 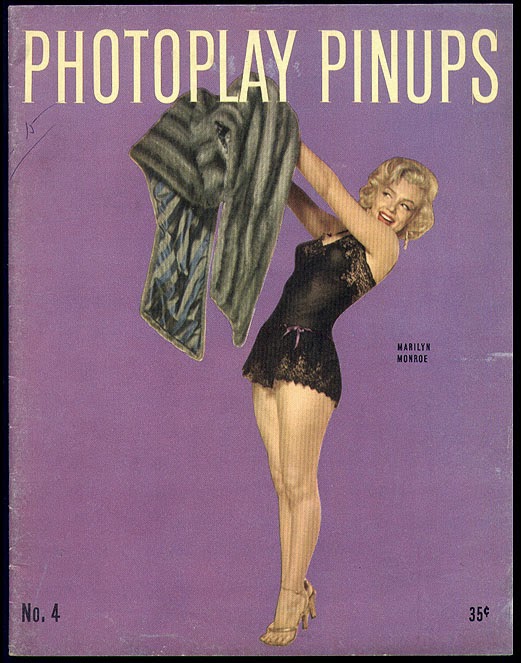 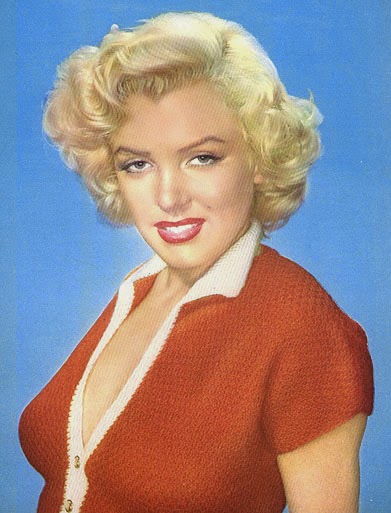 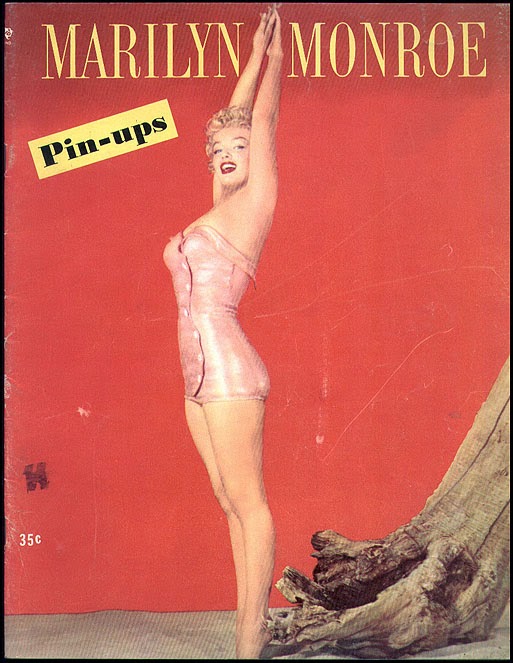 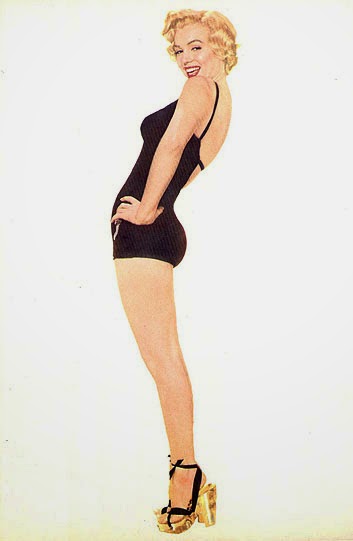 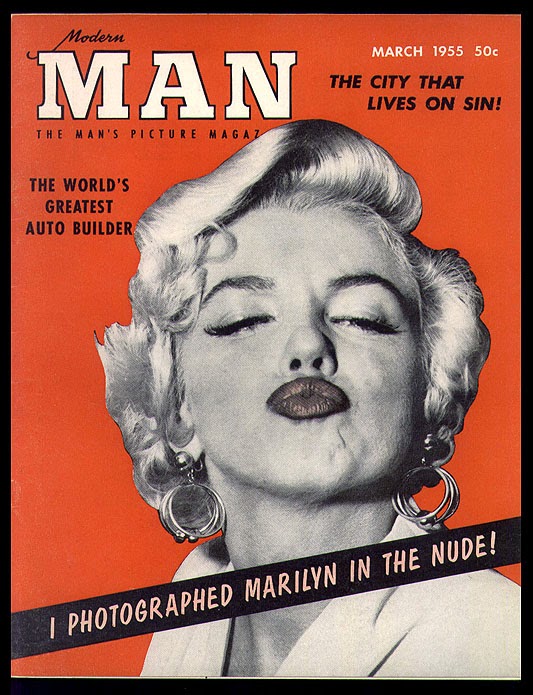 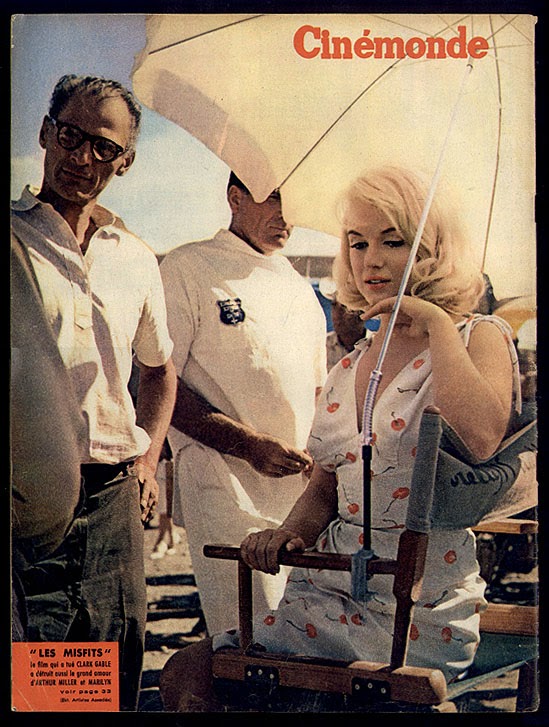 On the set of the Misfits with Arthur Miller 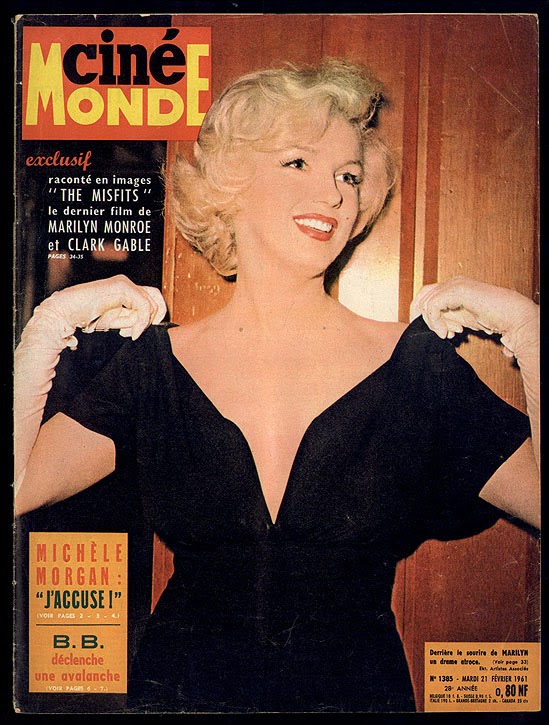 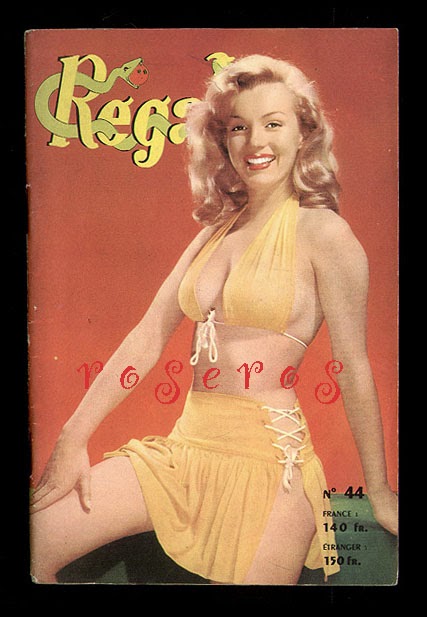 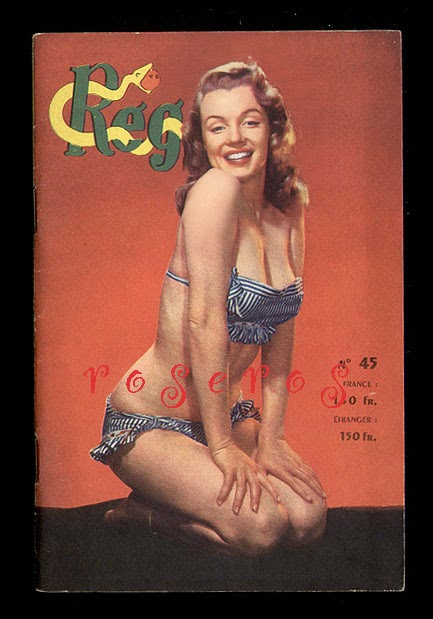 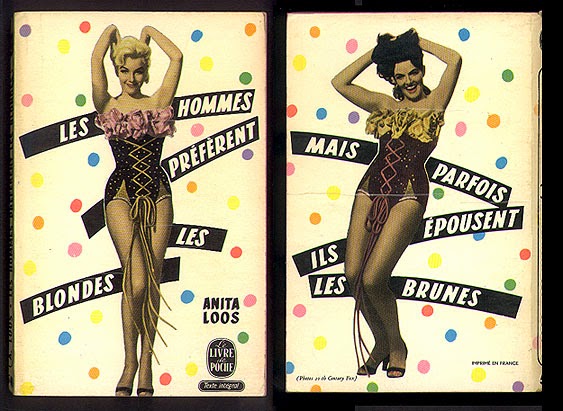 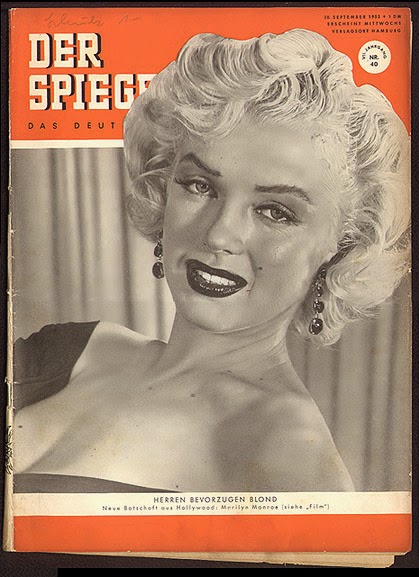 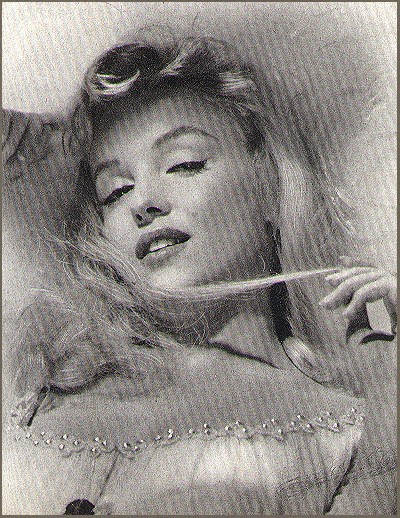 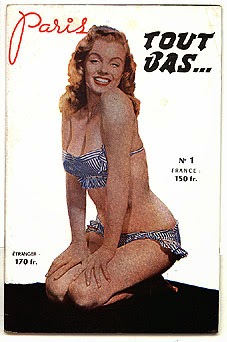