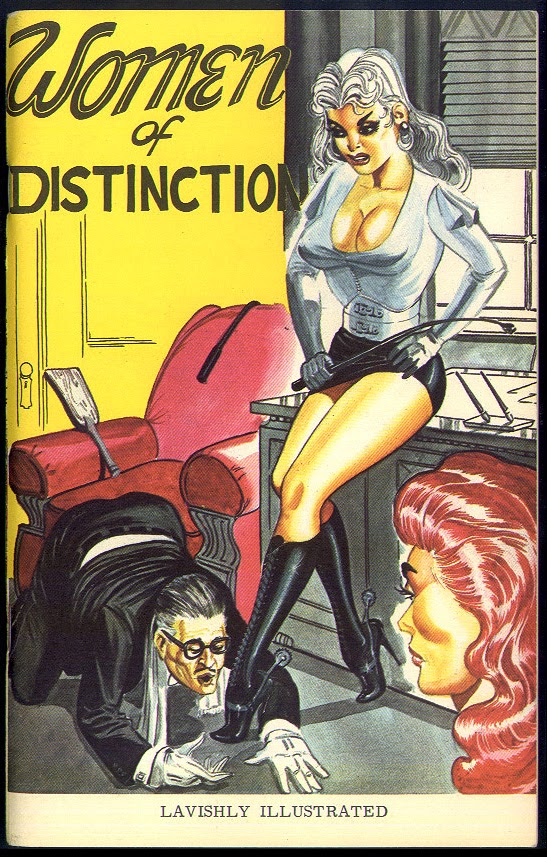 In the world of collectible magazines the digest sized fetish, bondage magazines stand out as desirable and avidly sought after. Exotique and John Willie's Bizarre magazines top the "must have" lists. However there were many imitators, copy cats that were not quite what they promised to be, but nonetheless been added to collector want lists. Here are some random titles circa late 1950s/early 1960s. Above is a rare fem/dom illustrated cover by Gene Bilbrew. Also included here are titles from Selbee which were always top notch. 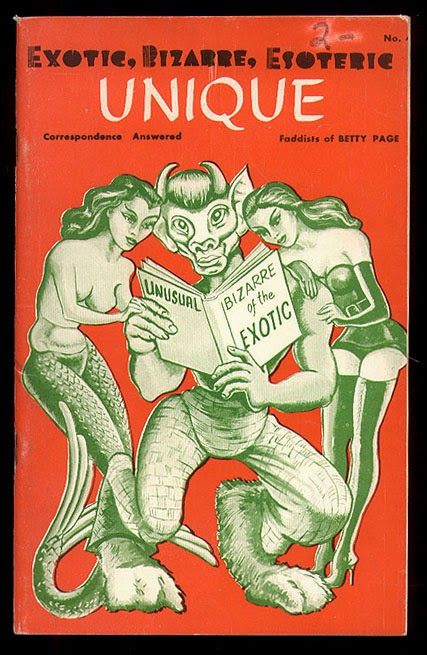 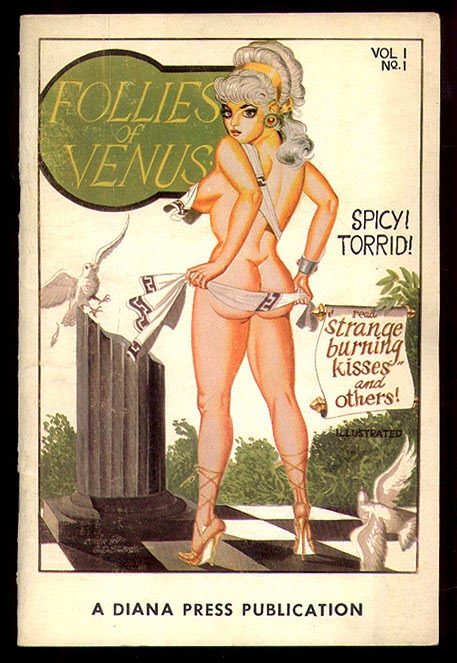 Bilbrew cover for Follies of Venus 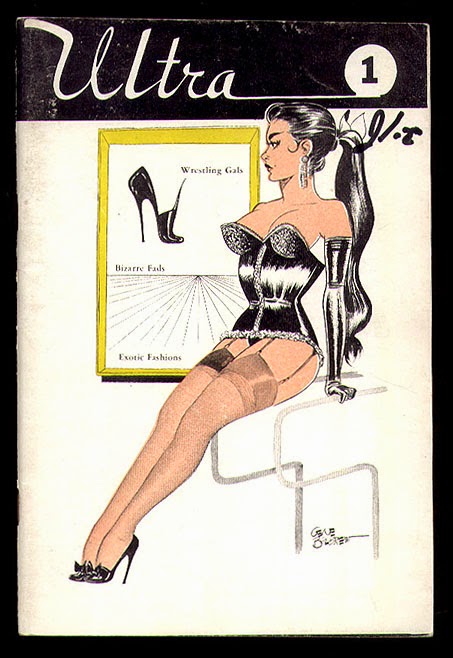 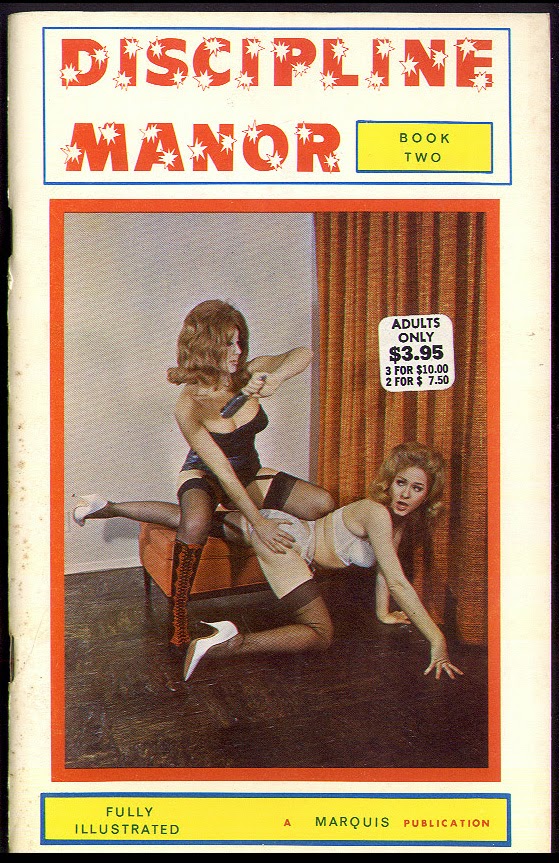 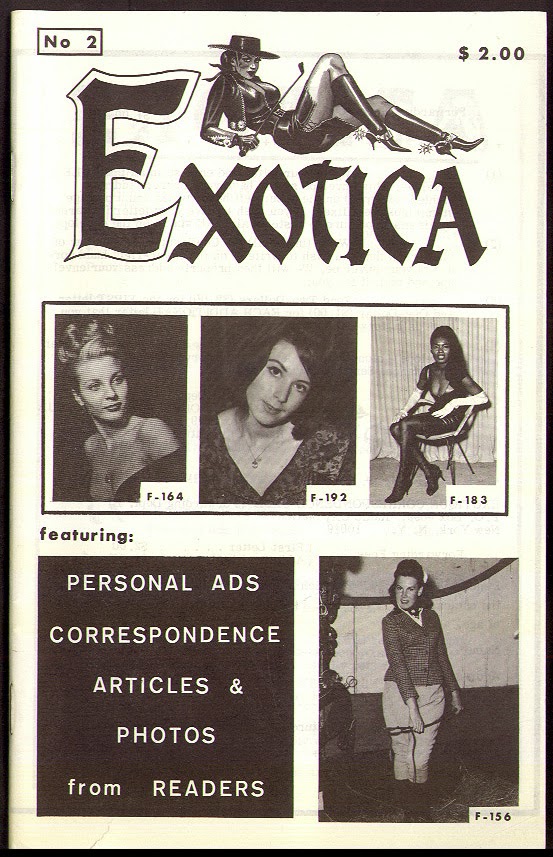 Exotica was spun out of Exotique by Burmel 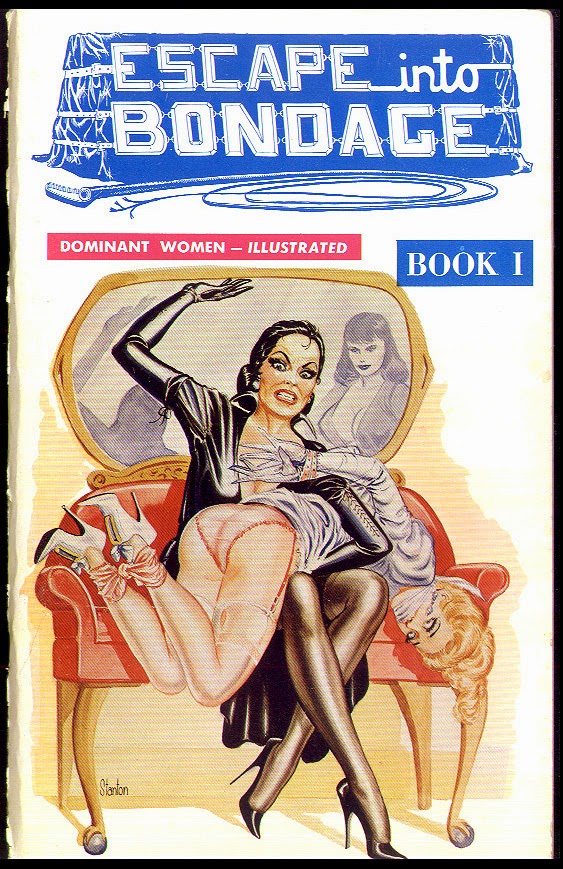 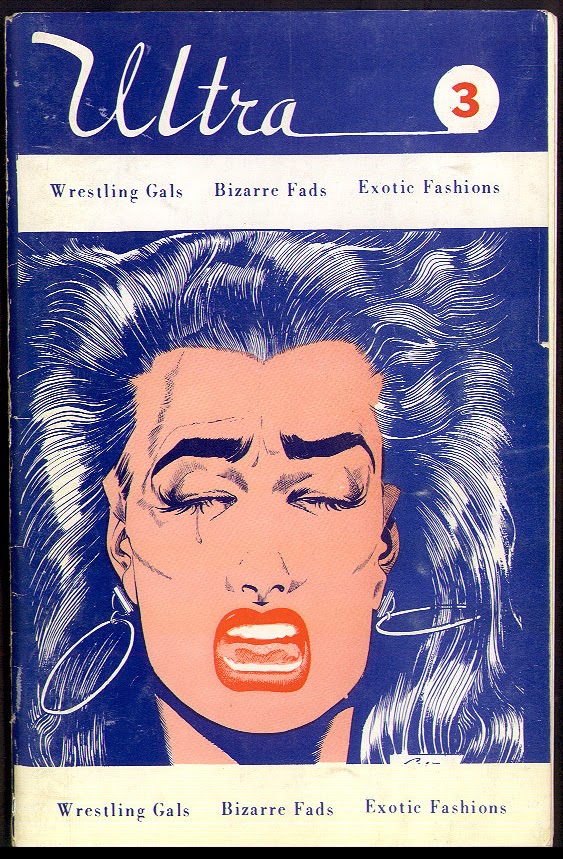 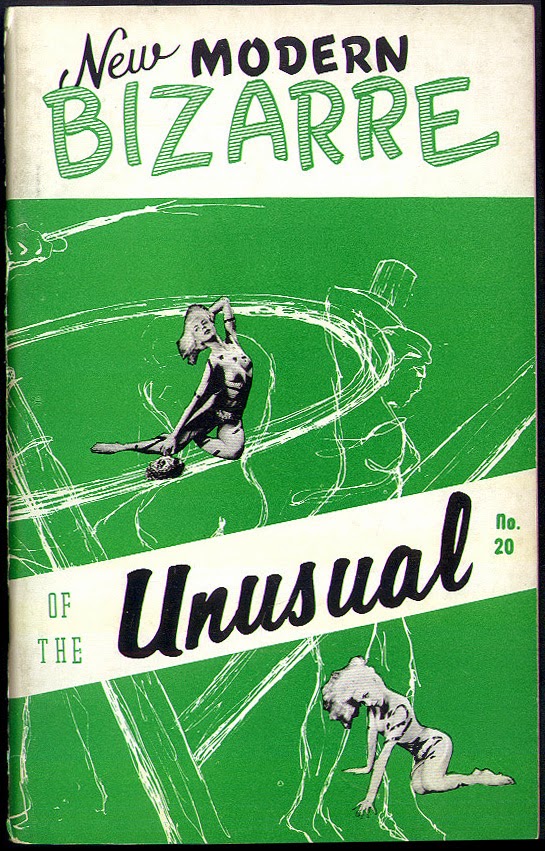 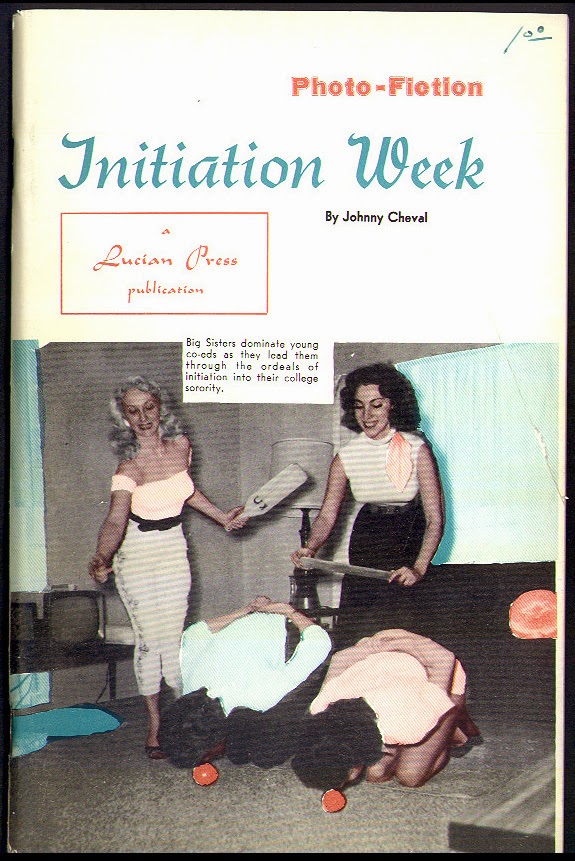 One of the few magazines of the era published in Los Angeles.
Initiation Week, a spin-off from the Fantasia series published by Lucien Press 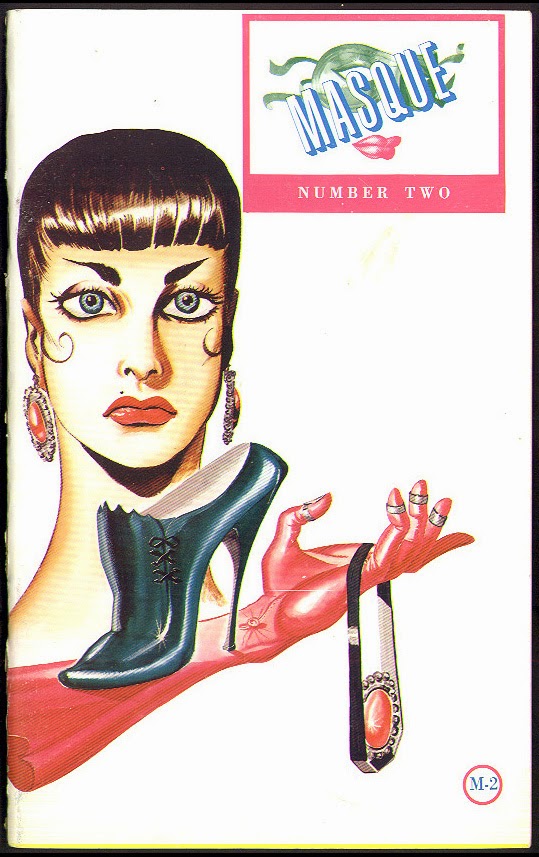 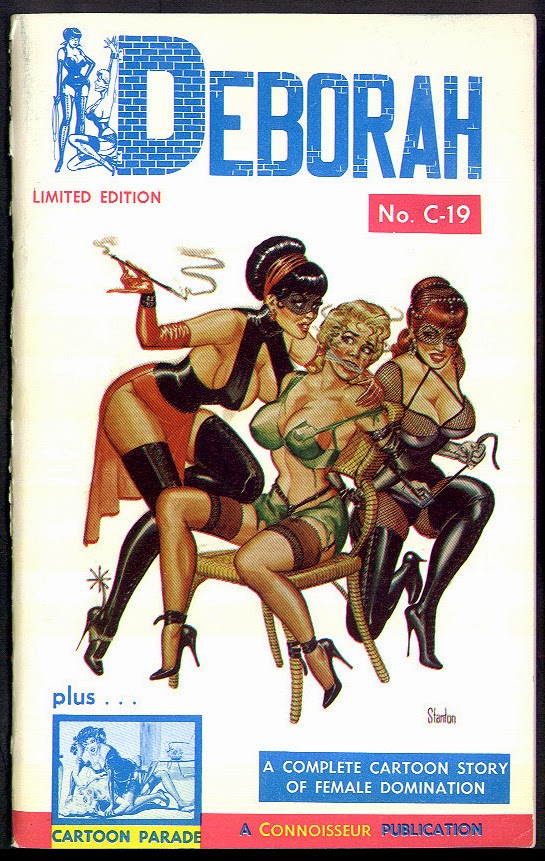 Deborah published by Selbee as part of their "Connosseur"
series, cover by Stanton