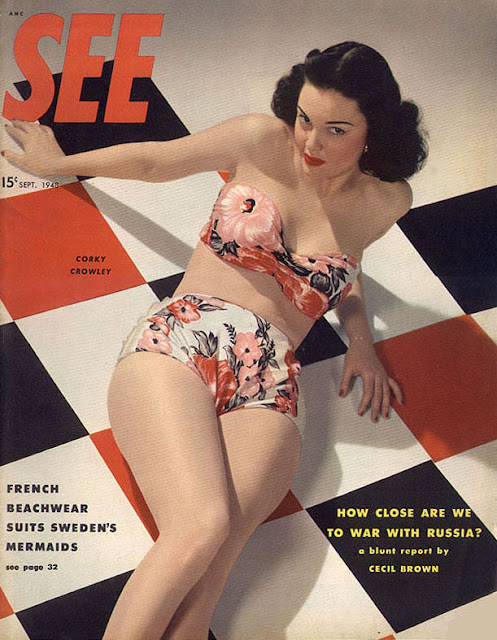 LIFE Magazine, established in 1936, became the face of the "photo story" magazine in America, inspired by the French "picture" magazines of the late 1920s and 1930s: VU, VOILA, and REGARD. VU magazine laid the groundwork in 1928 and eventually became the vanguard for experiments in modern photography featuring photo-montaged, photo-collaged and cutting edge imagery, all under the direction of Alexander Lieberman from 1932~1937.


From day one LIFE was recognizable by its signature cover design: upper left corner typography/logo type; band of red at the bottom and additional cover elements in red against a black and white photograph. While preparing this post of glamour and art photography magazines I realized that they (and many other publications of the time) were influenced by LIFE's cover design and colors. After digging around in the digital archives I have come up with a selection of late 1940s to the late 1950s red, black and white, girlie magazine covers for sale at American newsstands.


The "glamour" and "figure" photography magazines of the early 1950s are the focus of this post. Available to the general public on newsstands, these magazines are at a transitional position in the history of American "girlies". The post World War Two publications, pushing the edge of acceptability while avoided nudity, presented photographs that were much more seductive than the pre-war pin-ups. They captured an exciting ten year period prior to national and community standards that would quickly change with the debut of the 1960s.

The pivotal "men's" magazine in America's consciousness is
Hugh Hefner's PLAYBOY, Issue Number One, published in December,
1953. Marilyn Monroe on the cover. 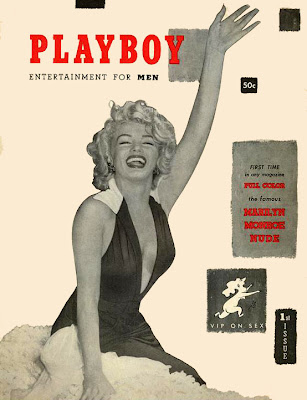 Arguably as important culturally as LIFE magazine, PLAYBOY
became the standard bearer (no pun intended),
leading the way for the men's magazines that followed.
_______________ 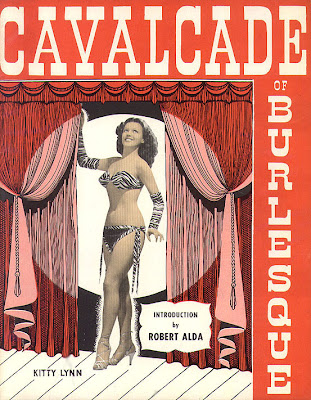 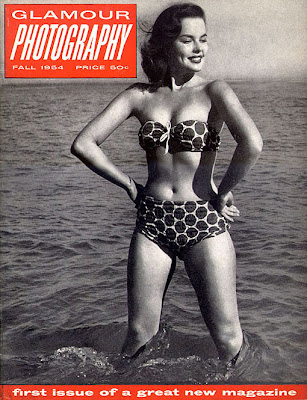 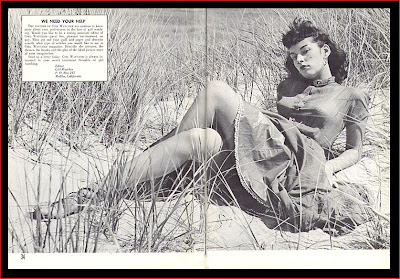 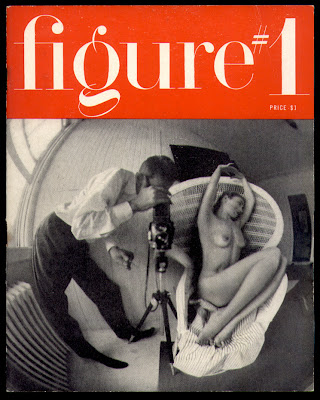 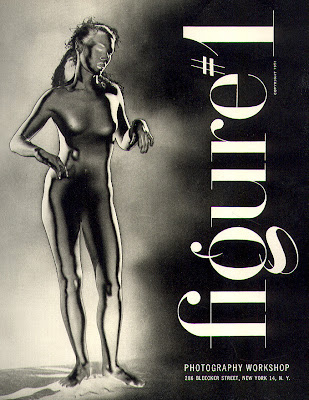 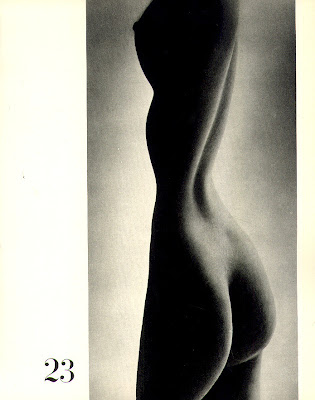 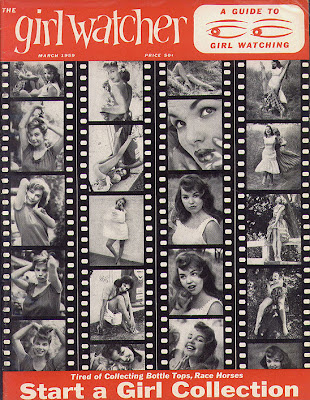 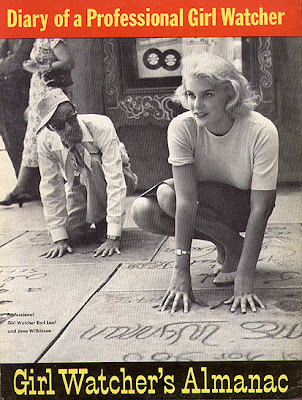 (above) June Wilkinson in Hollywood 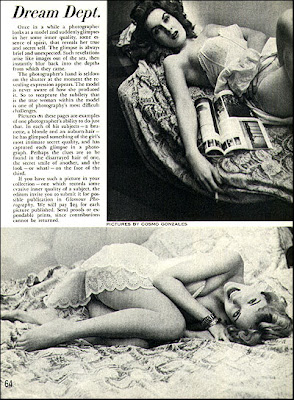 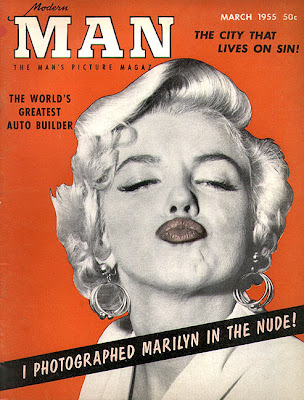 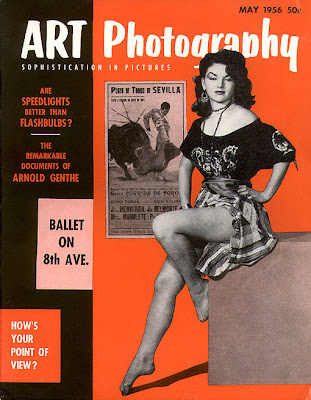 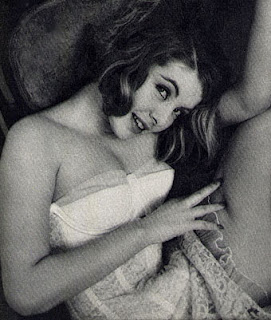 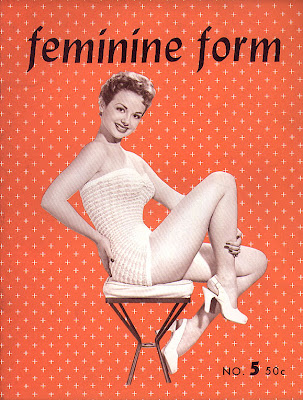 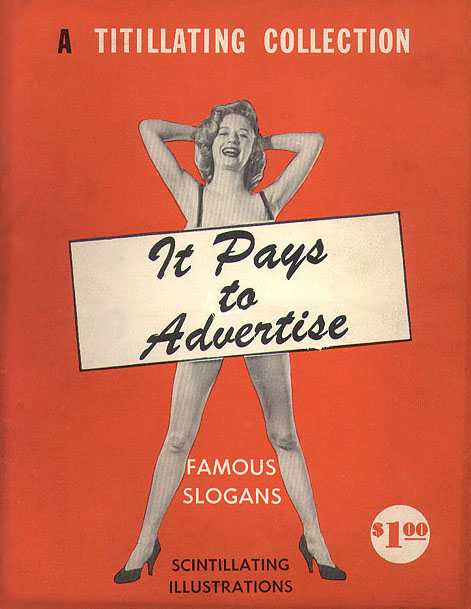 It Pays to Advertise. A Titillating Collection.
Circa 1957 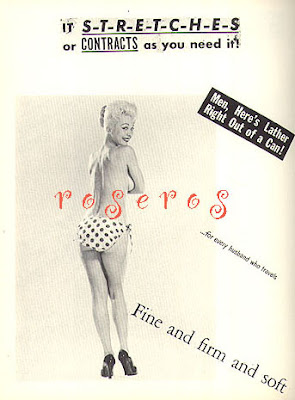 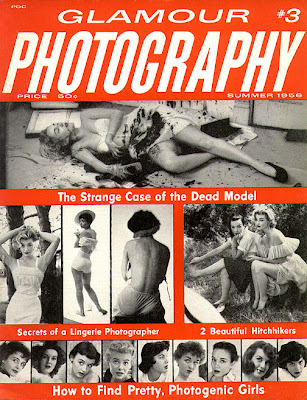 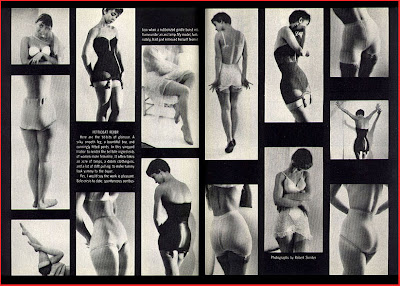 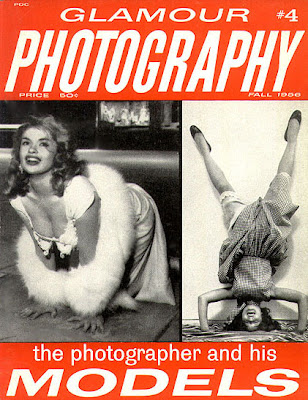 Glamour Photography. Issue #4 Fall,1956
Jane Mansfield above and below 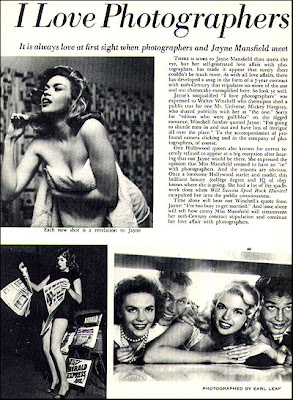 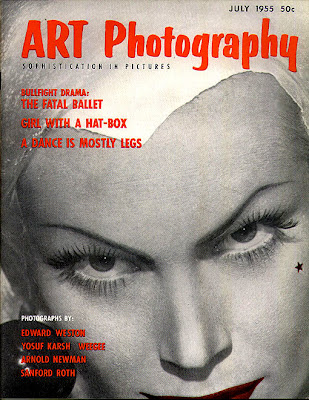 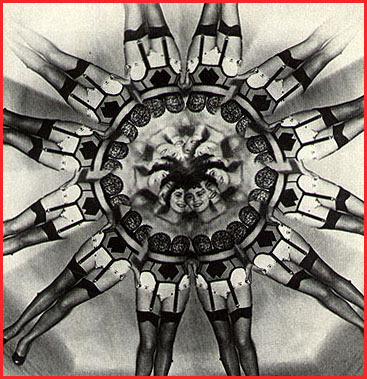 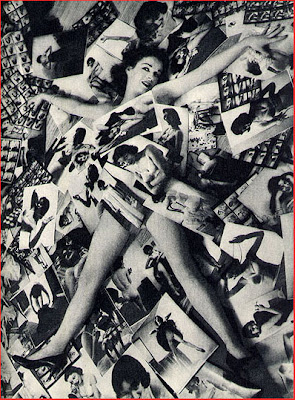 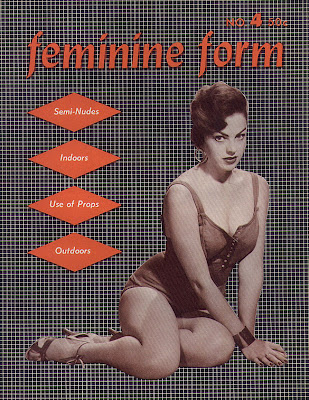 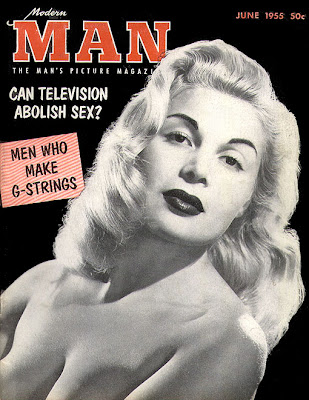 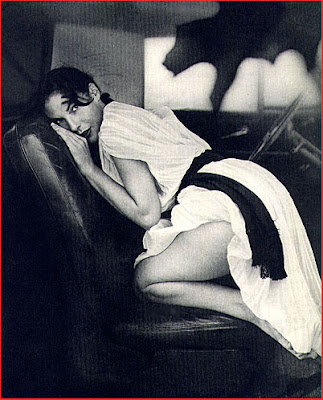 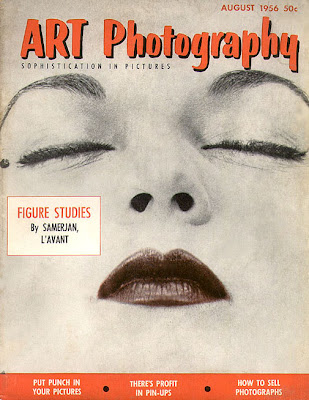 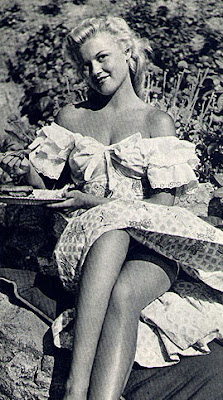 Click to see more glamour in my eBay store
Posted by Joseph Vasta at 10:29 PM