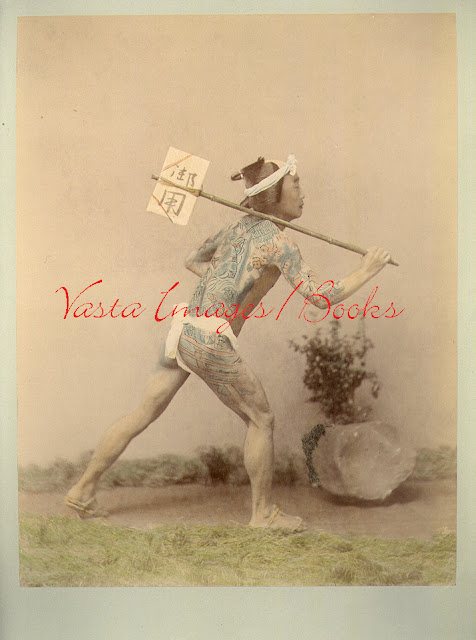 I'm on my way to the twice a year Paris Paper Show (Salon Du Livre et Papiers Anciens) where I will have a stand for the first four days of this ten day show. For approximately the previous 15 years, the Vieux Papier has taken place at the Espace Champerret, at Porte Champerret near the western edge of the Parisian city limits. Now, for the February installation of the show, the promoters have chosen Halle Freyssinet, 180 degrees opposite from Champerret near the National Library (BNF) towers at the eastern edge of the city in the 13th arrondissement.


The show dates are from February 3rd to February 13th. All the detailed information can be found at this link for the Joel Garcia Organization, the promoters of the show. Once again note that I will be there for the first four days of the show only: February 3,4,5 and 6th. My stand will be in the photo ancienne section of the paper show. You can save the 8 euro entry fee by going to the bottom of the JGO page and following the link to download a free ticket. This is traditionally one of the best paper shows in Europe.


If you plan to attend the show take a look at my eBay store listings. Please contact me at vasta@earthlink.net if there are items of interest to you. If possible I will bring them with me to the show. Similarly, if you have a want list, send it to me; I may have something available that I can show you in Paris.