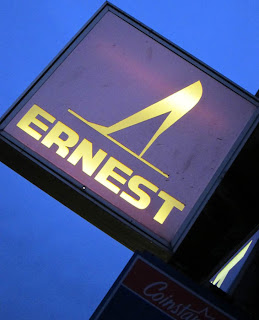 Along the boulevard streaming from the place Pigalle through the place Blanche and ending at the boulevard de Clichy are an assortment of discount stores, fast food places, tourist traps, dive bars, night clubs and adult only shops.  However, their are only a few "real" addresses worth visiting as the streets are jammed with tourists from mid-afternoon until late in the evening. One is Ernest Le Specialiste du Halon Talon ~ The High Heel Specialist, near the western end of the boulevard de Clichy at number 75.


In the trade since 1904, Ernest is one of the last of the specialty, fetish and fantasy shoe and boot makers that retains a street level boutique with regular business hours. Photos taken by night were followed up by a business hours visit where I was welcomed and enjoyed watching a woman try on shoes as two shoe fitters were attending her needs. Alas, no fetish shoes for men, however I did come away with all of their in print catalogues as well as a copy of the Ernest one hundredth anniversary book, published in 2004. 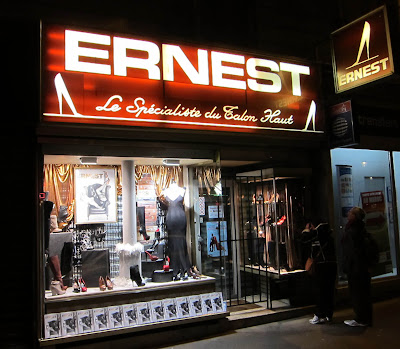 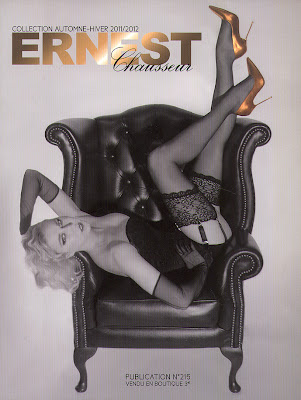 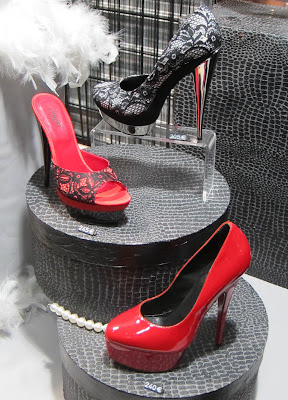 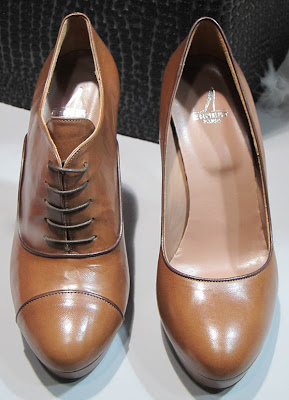 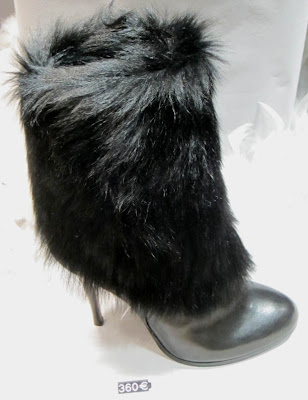 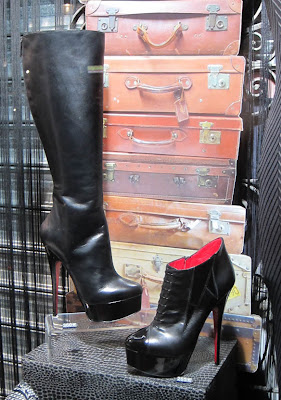 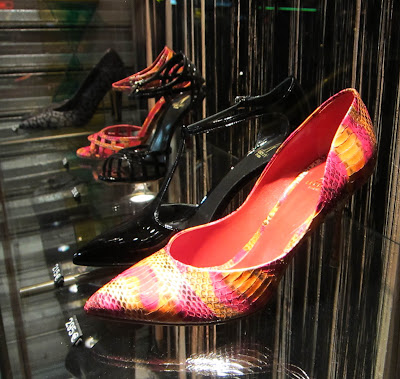 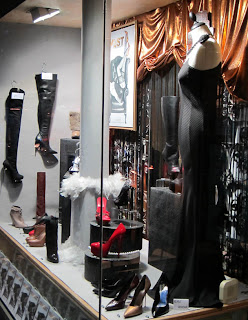 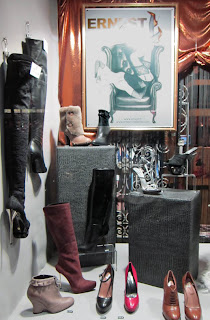 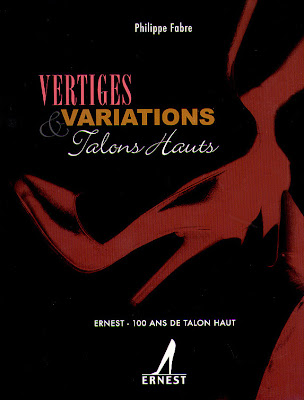 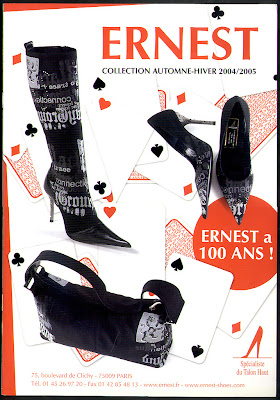 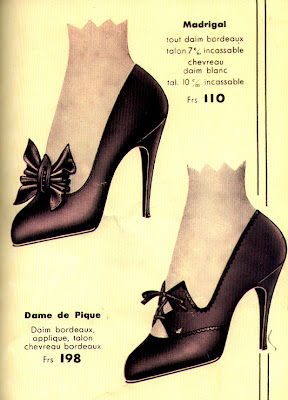 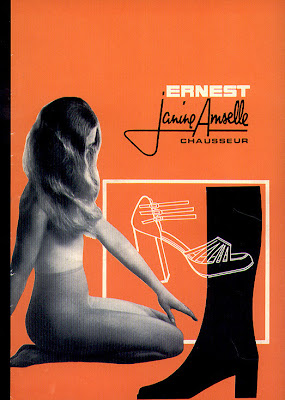 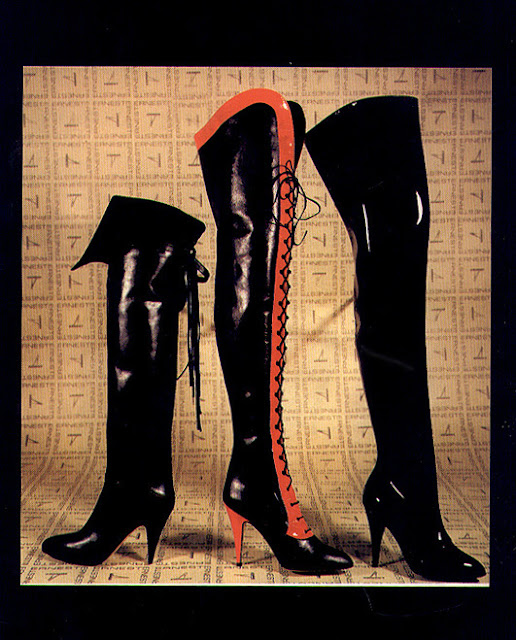 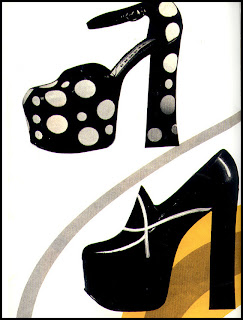 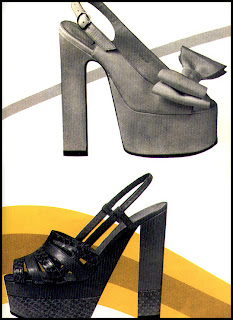 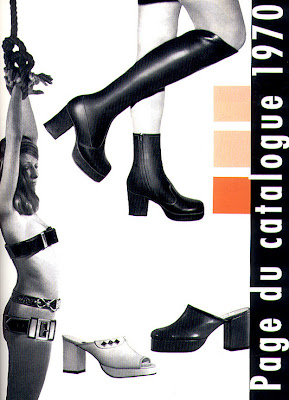 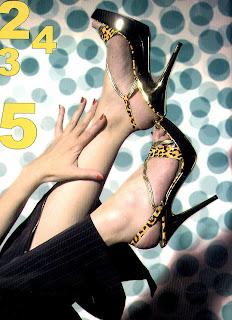 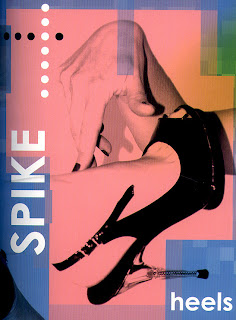 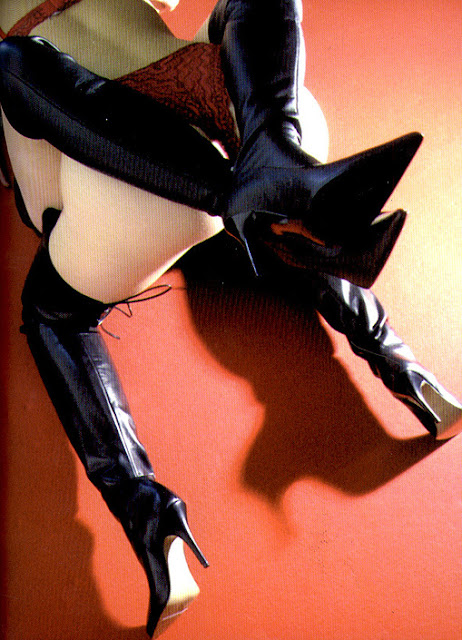 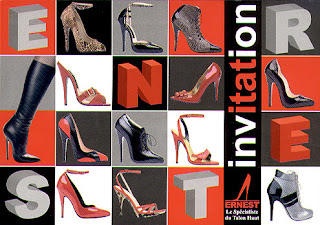 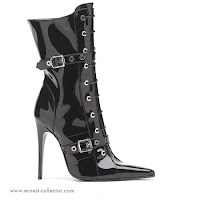 A postscript: at the paper show, a few days after my visit to the Ernest boutique, I found an issue of Bizarre Nostalgia. A very scarce, special issue from Eros Goldstripe Publications (1976) devoted to the contents of a private scrapbook put together in England, circa the 1930s. The scrapbook was filled with photographs and reproductions of drawings and illustrations of fetish shoes and boots. Includes many not previously seen images as well as photographs by Brassai (for Diana Slip Lingerie Company) and John Willie and reproductions from the legendary magazine, London Life. 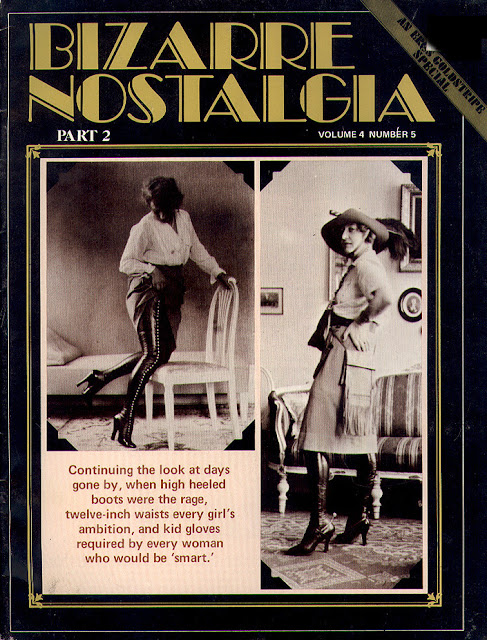 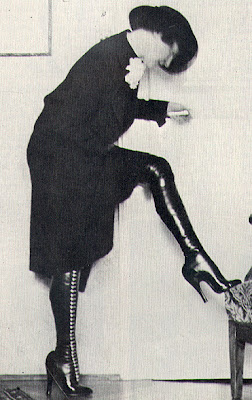 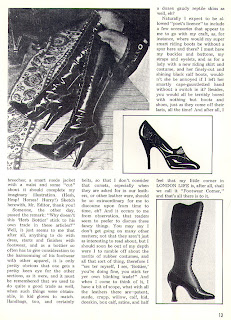 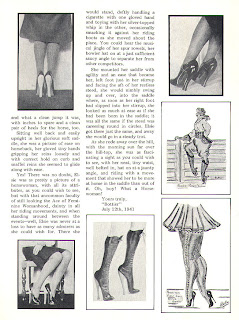 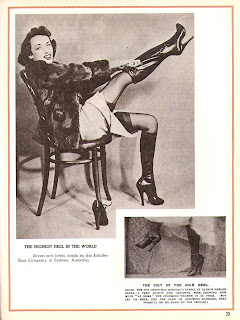 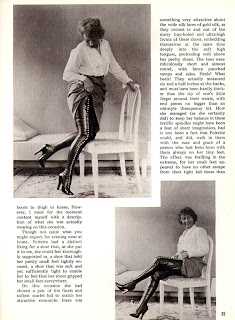 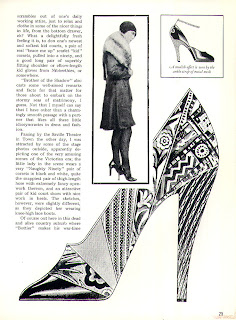