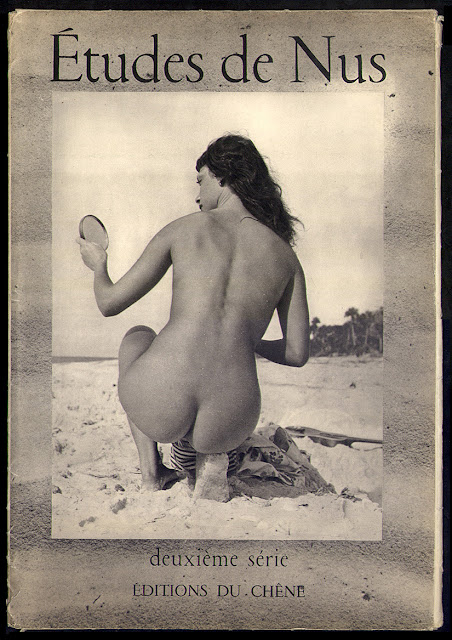 Picking up the posting thread begun after my trip to the Paris Paper Show in October, here is a selection of material from that trip. The books and periodicals listed here will soon be available in my eBay store. 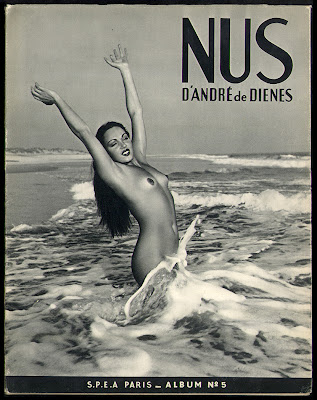 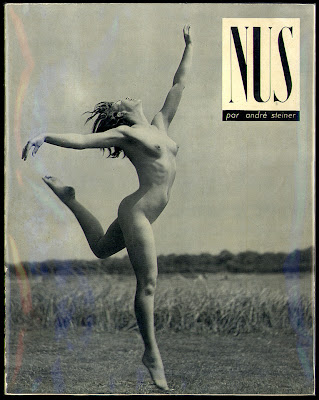 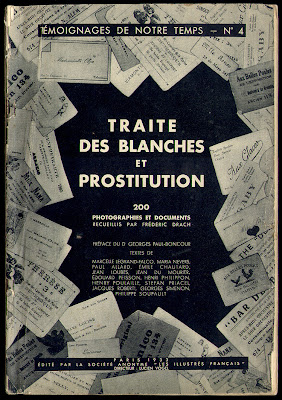 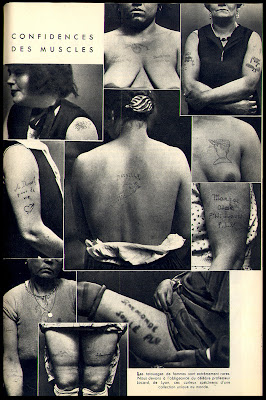 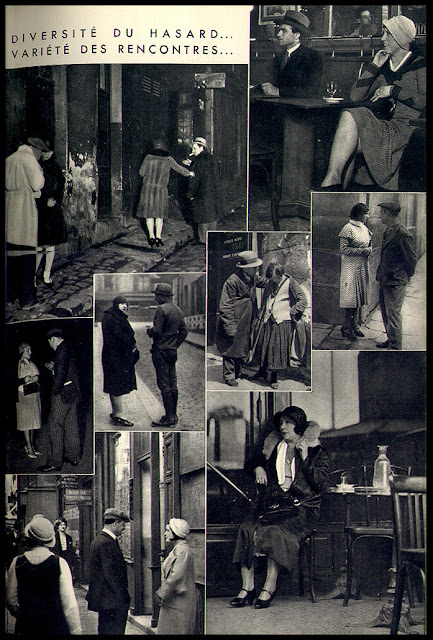 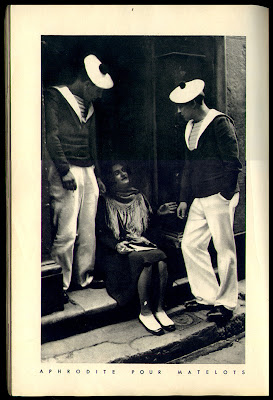 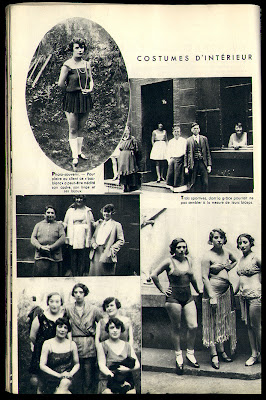 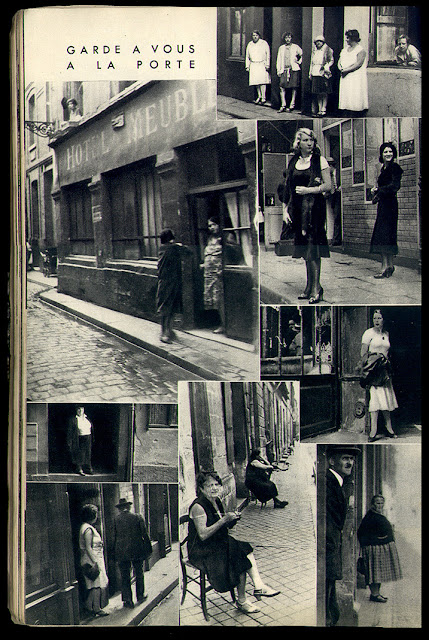 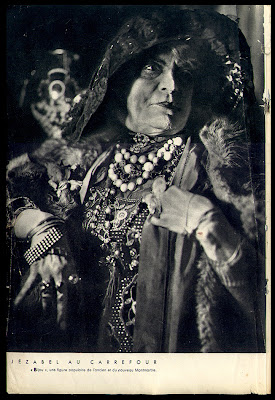 Bijou, immortalized by Brassai, shown here in all her glory. SOLD 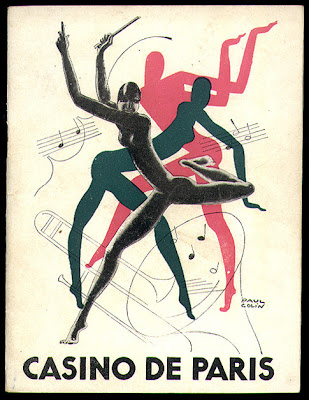 Program for the Casino de Paris circa 1930, featuring an illustration of Josephine Baker on the cover by Paul Colin. SOLD 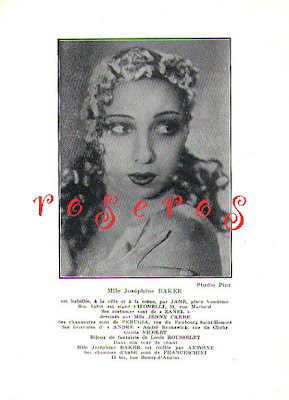 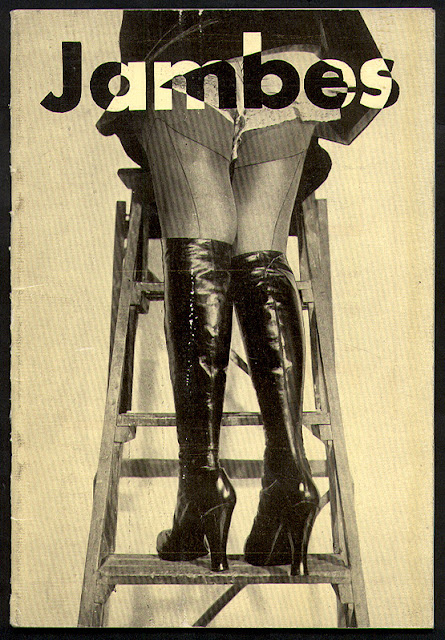 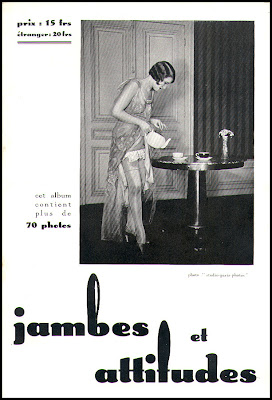 JAMBES et ATTITUDES. Predecessor to the above, with attitude! Published by Paris-Photo, Paris, 1930. 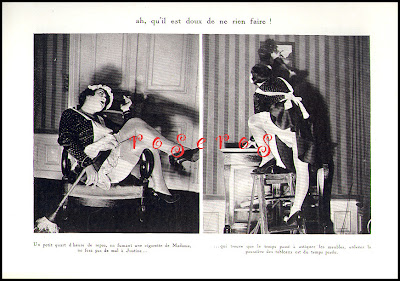 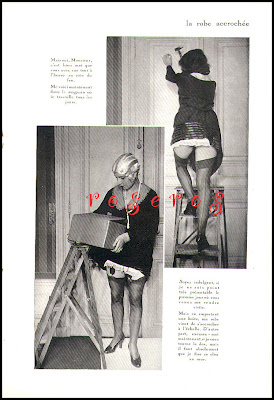 25 years prior to America's, Elmer Batters and his Black Silk Stockings, there was Jambes et Attitude! 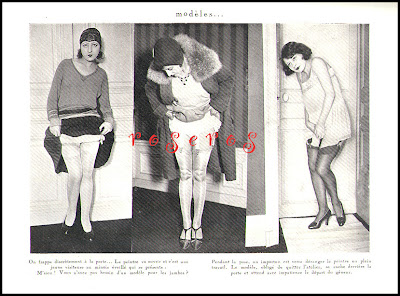 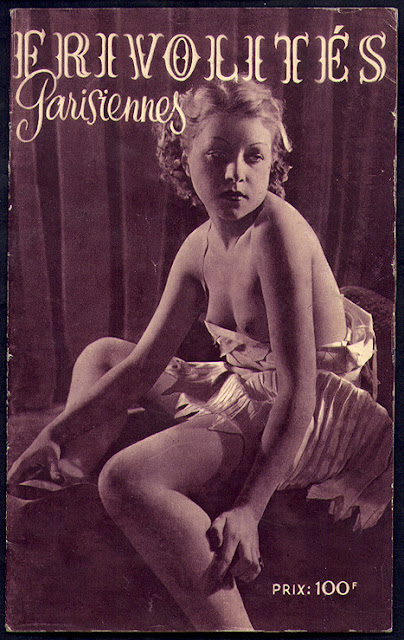 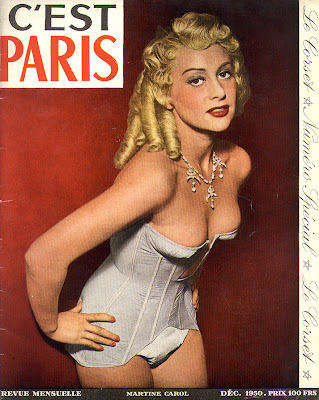 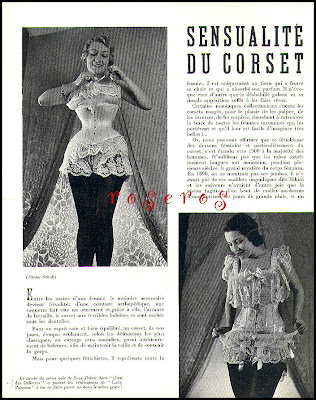 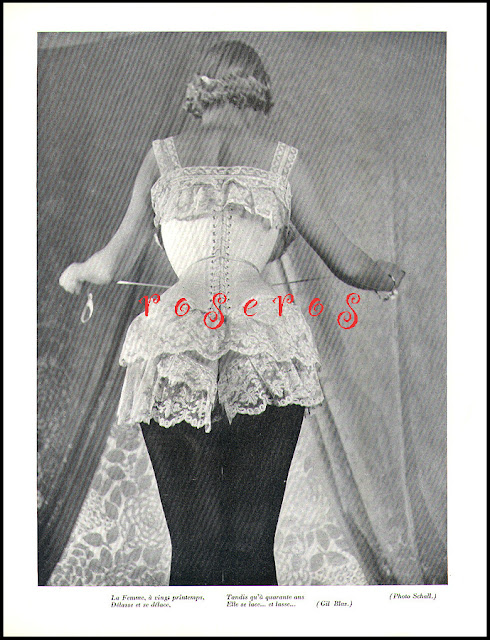 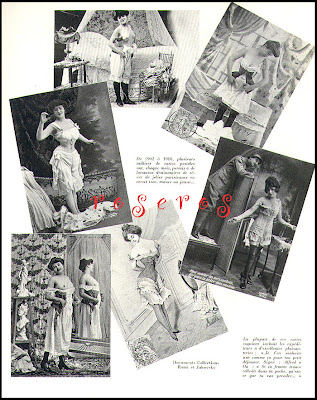 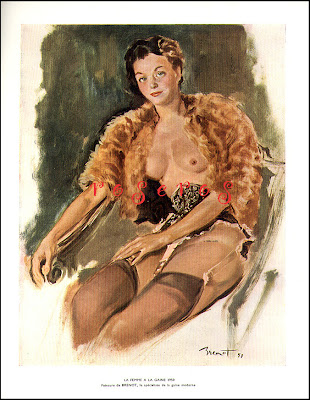 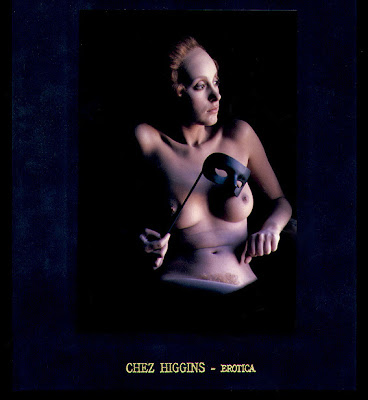 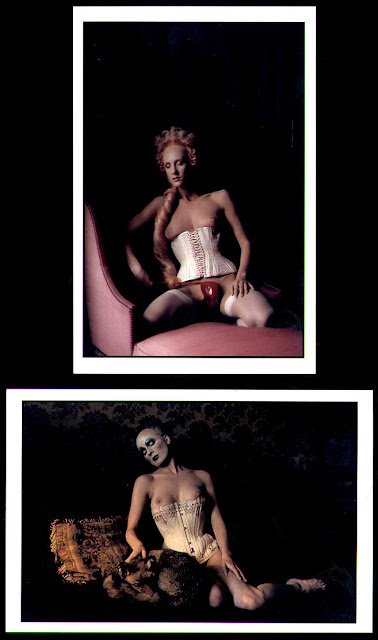 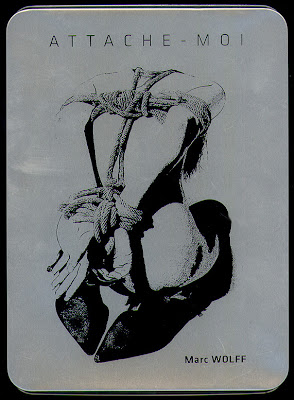 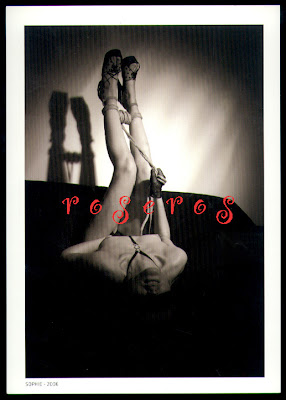 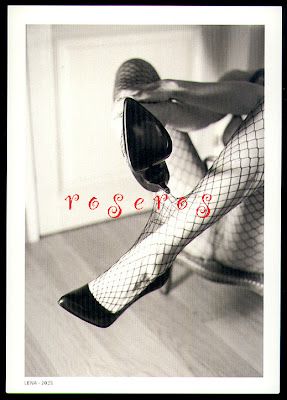