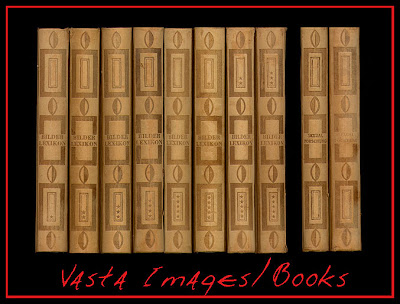 In my early years of interest in erotica, the bibliography of German books published circa 1918 ~ 1933 loomed large in my imagination, something I needed to wrap my mind around. I became familiar with the bibliography through bookseller's catalogs while never actually handling any of the books. Eventually I purchased the key reference work, the BILDER-LEXICON Kulturgeschicte, Literatur und Kunst, Sexualwissenschaft. An iconic set of four huge volumes filled with color and black & white illustrations and photos, edited and published by Magnus Hirschfeld (Verlag fur Kulturforshung, Vienna/Leipzig, 1929~1931). A monumental work, the books are known in the trade simply as "the bilder".
Eightly years after is was originally published, it remains the unsurpassed illustrated dictionary of the erotic arts, sexual science and amourous literature with a particular focus on the bizarre, transgressive and tabou aspects of human nature. The books are filled with an extraordinary variety of illustrated citations starting in prehistoric times and continuing through to modernity. Every aspect of human sexual desire, feverish fantasy and abnormal proclivities of men and women is addressed. The areas of lesbianism, male homosexuality, passive/aggressive domination, transvestism and fetishism as well as perverted sexual desires that lead to social humiliation and shame were of particular interest to Hirschfeld.

Note that in 1933, just two years after the publication of the fourth volume in the original set, Hirschfeld's Institute for Sexual Studies was destroyed by the Nazis. Hirschfeld is viewed today as one of the most important figures in the then emerging field of modern sexual science while also playing a key role in the earliest days of rights for homosexuals. He also coined the word " transvestism" for his 1910, extremely rare two volume work, Die Transvestiten. He died in Nice, France in 1935. Excellent bio is here.


Illustrated is the 1962 facsimile of "the bilder", published in eight volumes, plus two supplemental volumes which updated the new edition. 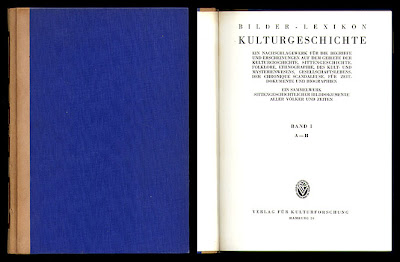 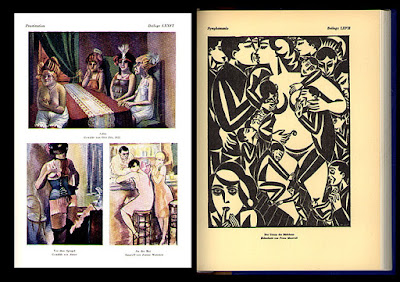 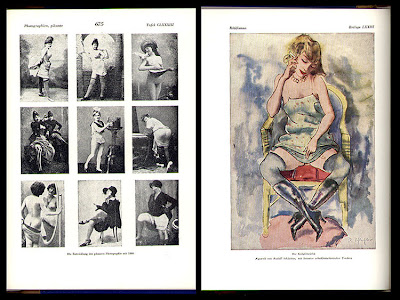 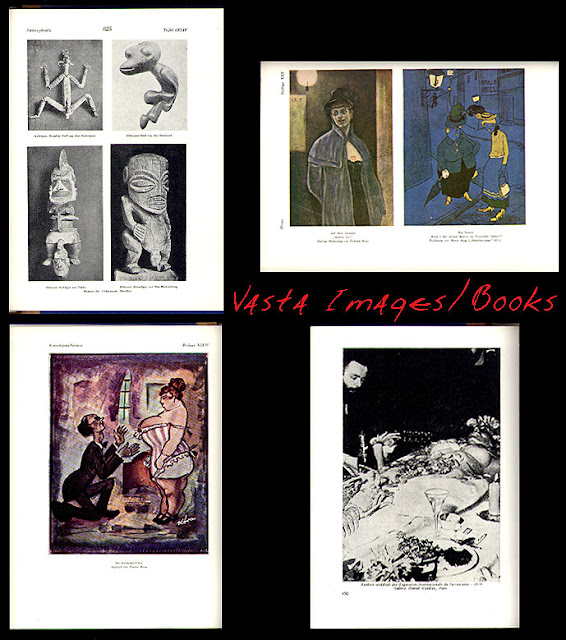 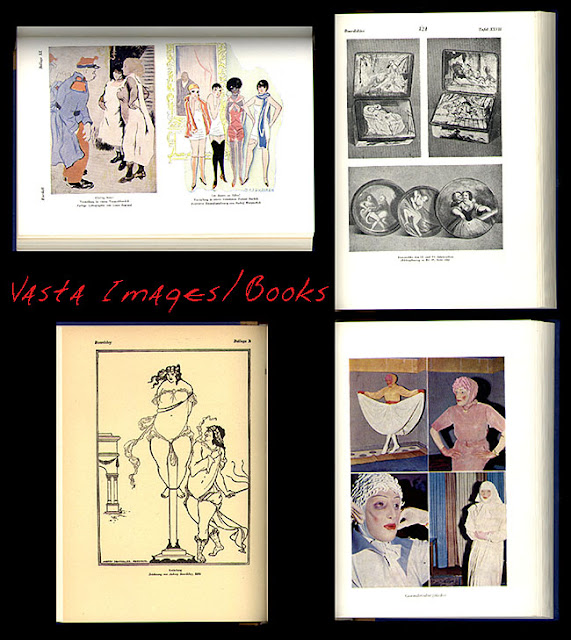 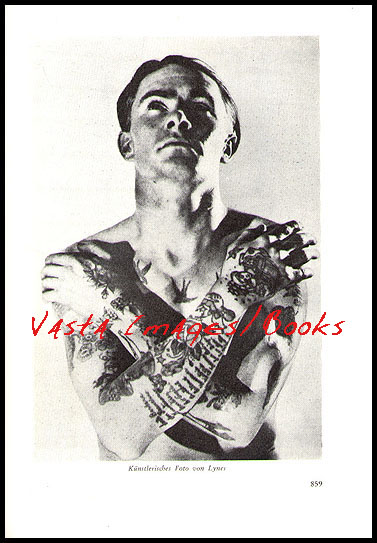