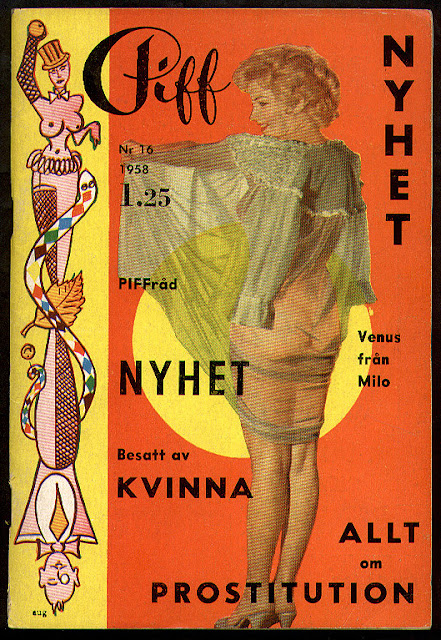 Long before Scandinavia became synonymous with the publication of erotic magazines, books and films there were the Swedish, digest sized girlie magazines, rarely seen outside of the region. PIFF, one of the rare titles from AB Hsonproduktion was not only pushing the edge of censorship by publishing unretouched photos of men and women (public hair) in an early 1960s, non-nudist oriented men's magazine, but was also avant-garde in its us of color, typography, graphic layouts and cover designs. Here are four issues showing covers and various pages. Note: some of the photographs in these magazine originated outside of Scandinavia in France, England and the United States. 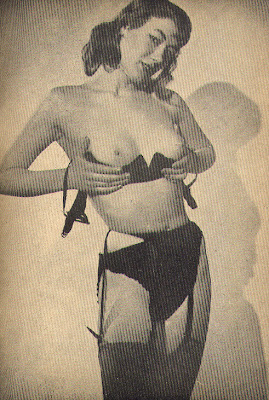 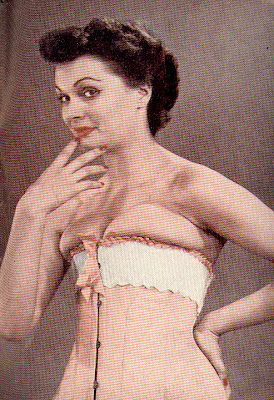 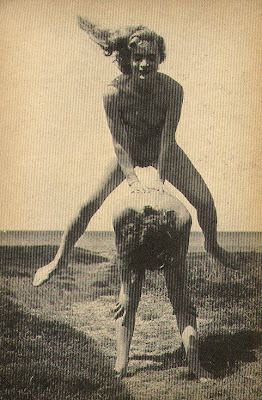 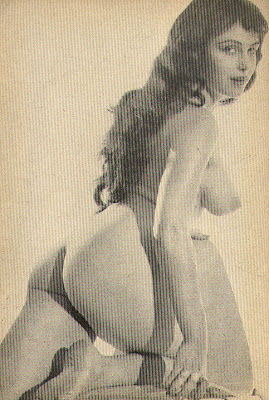 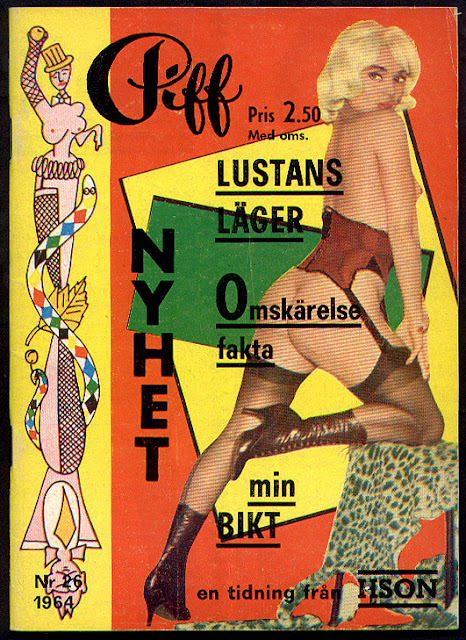 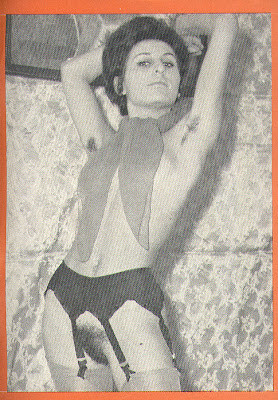 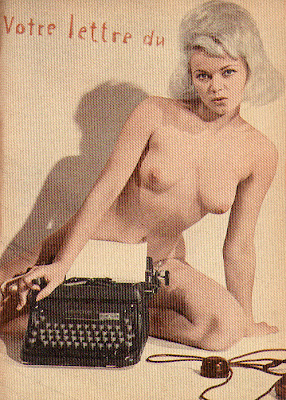 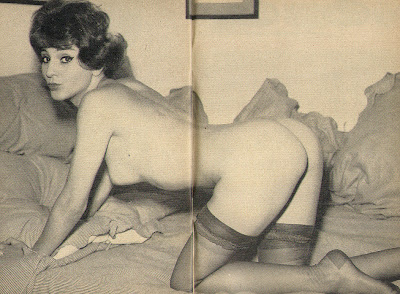 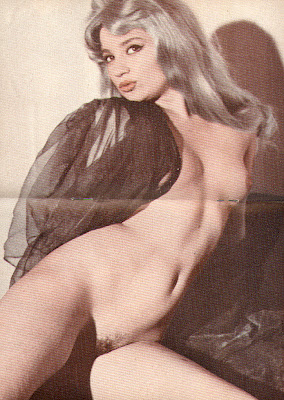 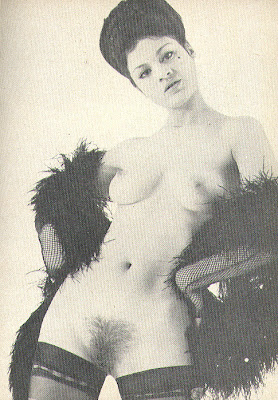 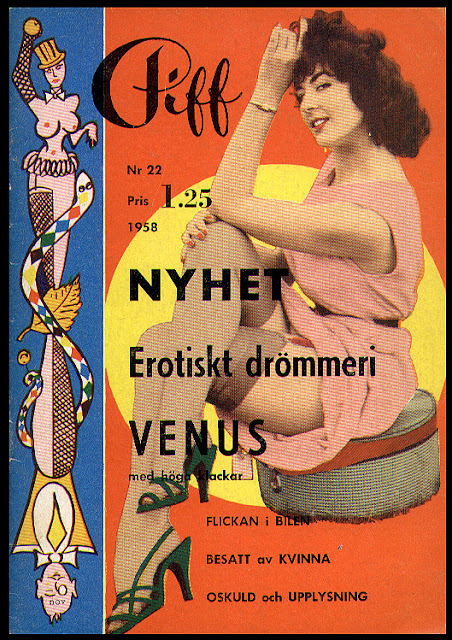 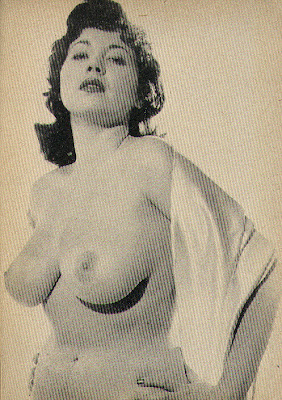 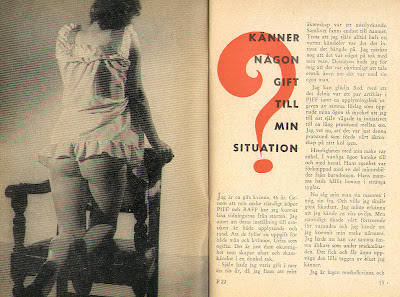 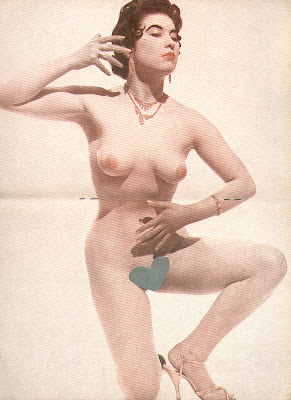 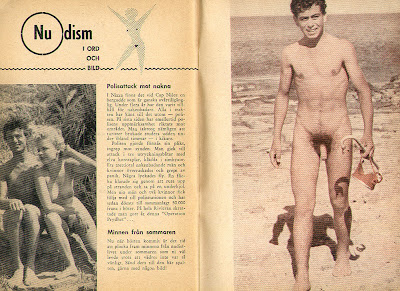 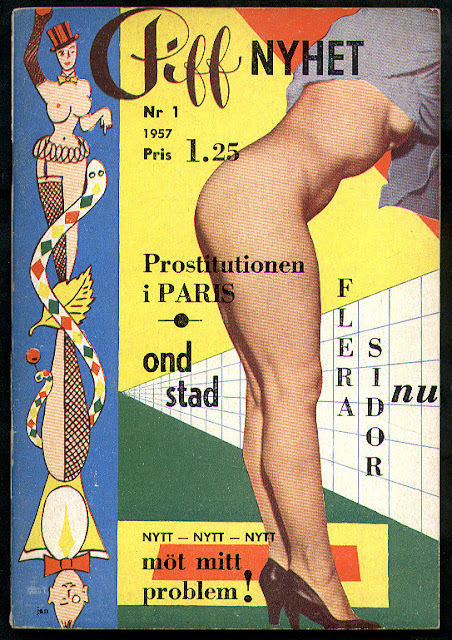 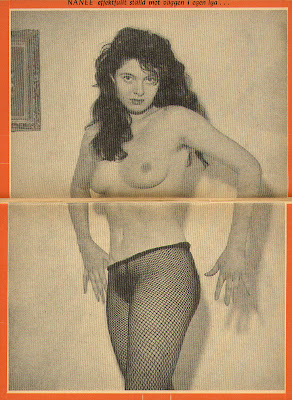 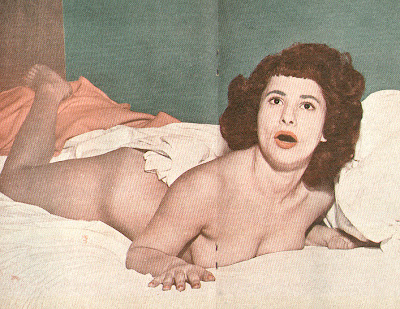 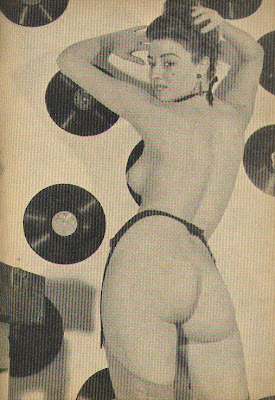