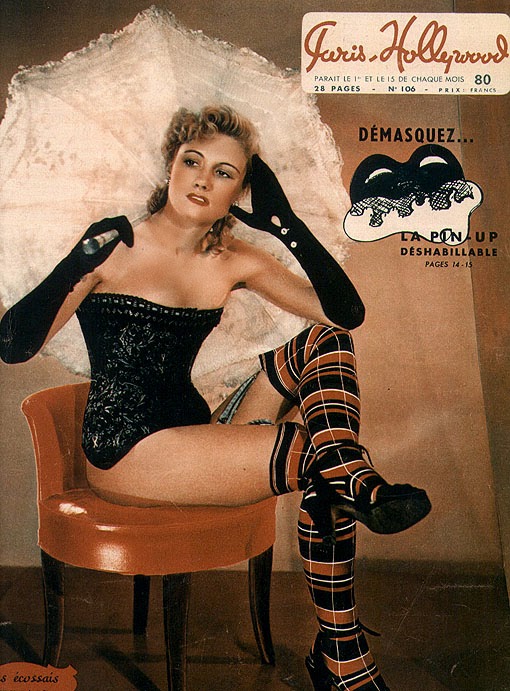 One of the most important and to a certain degree, most "international" men's magazine of the 1950s and 1960s was Paris-Hollywood, later to be known as Folies de Paris et de Hollywood. An oversized publication from Paris, where each week its readers were treated to a seductive selection of movie stars, busty, voluptuous models and pin-ups all beautifully printed in gravure.

The magazine's editors created very popular features over the years including one of the most delightful of which was a pin-up illustration, a pin-up deshabillable (undressable pin-up) with glassine overlay: dressed/undressed pin-up. Photos from the archives tell it best. 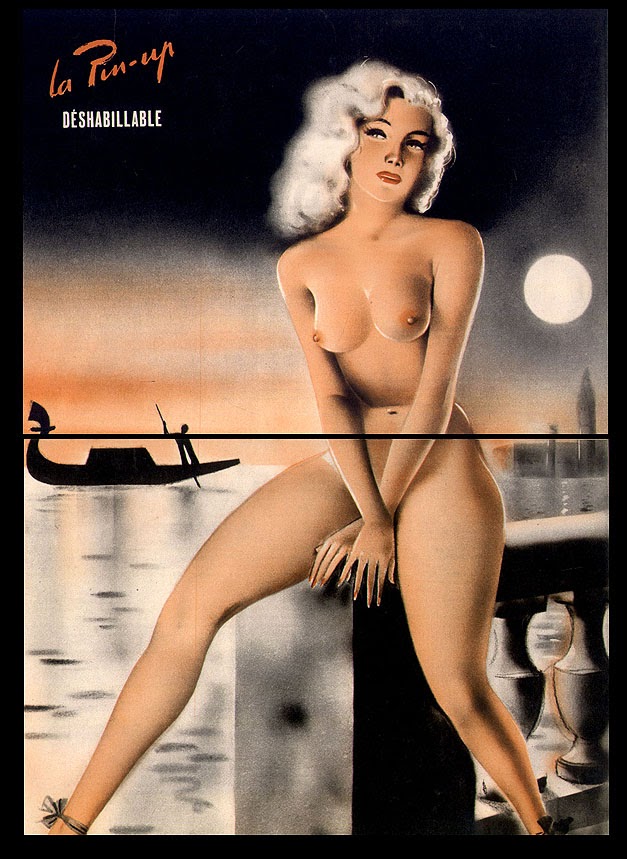 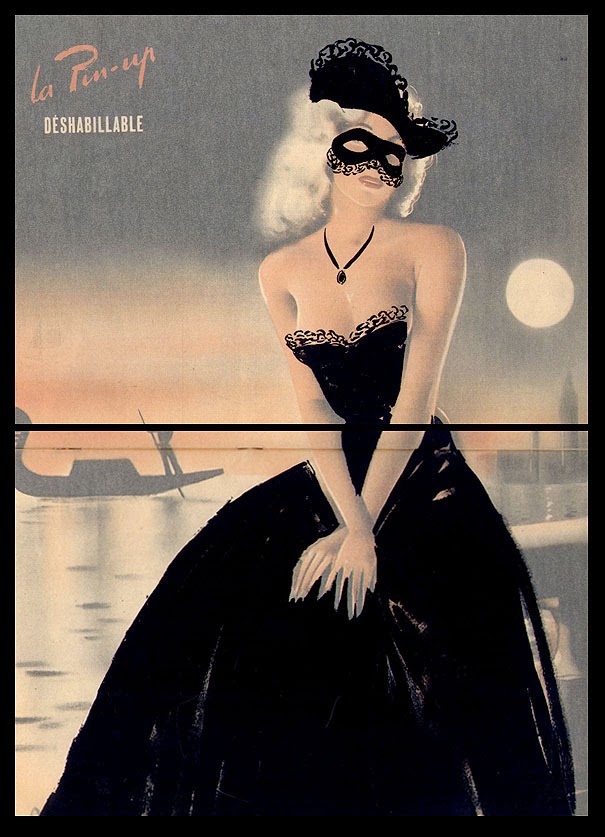 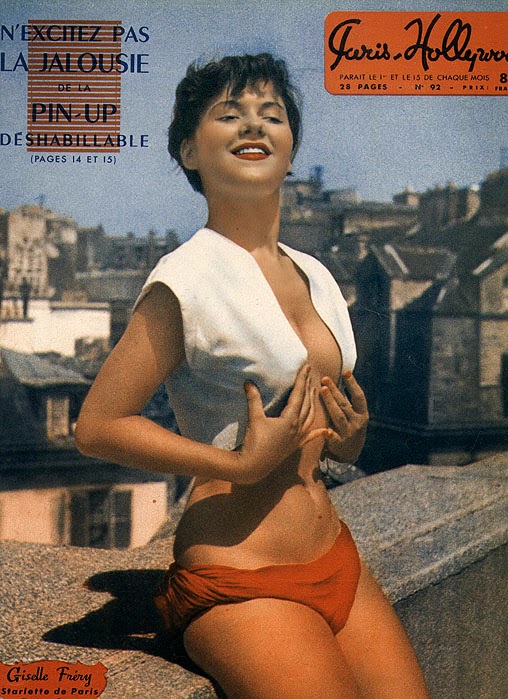 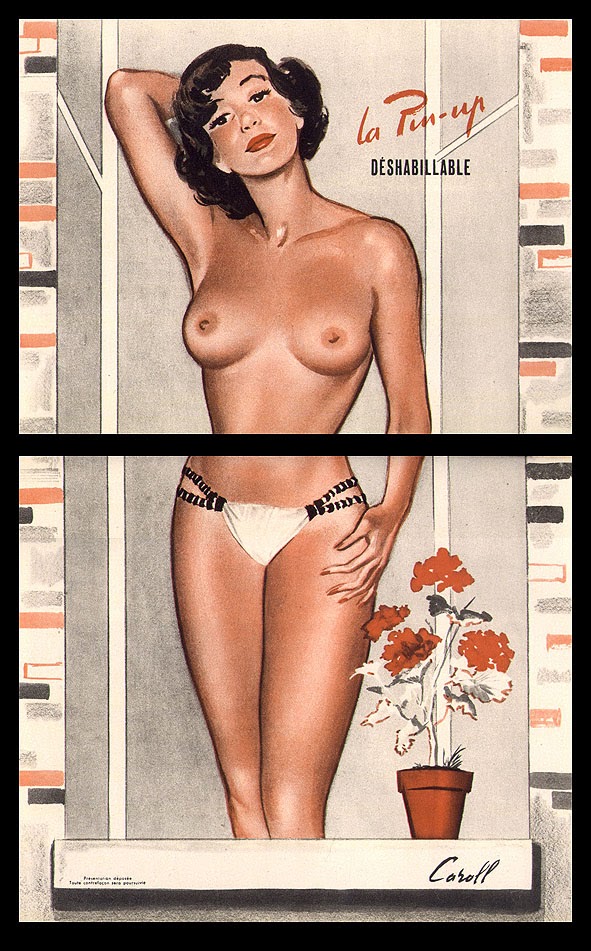 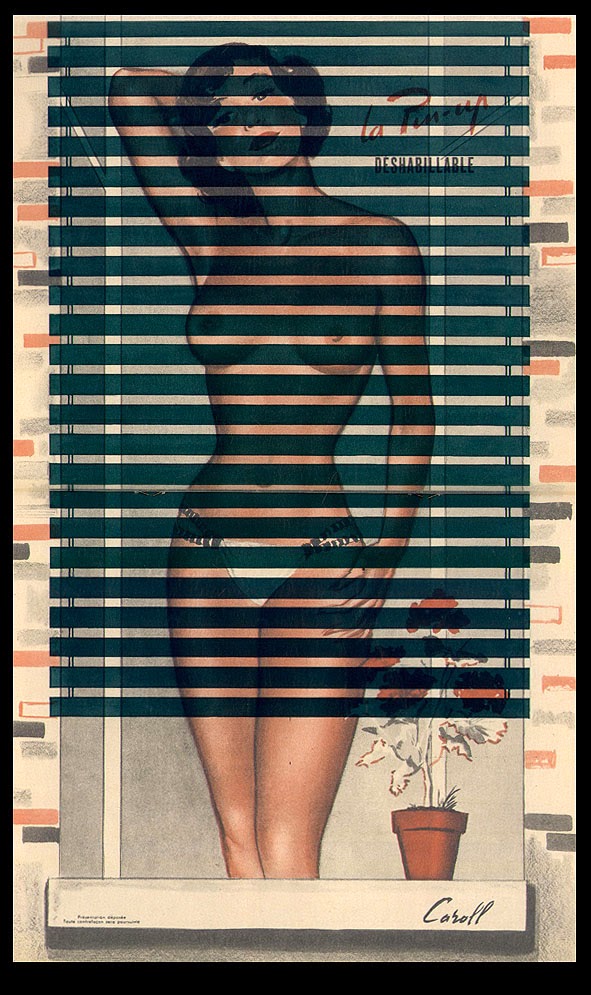 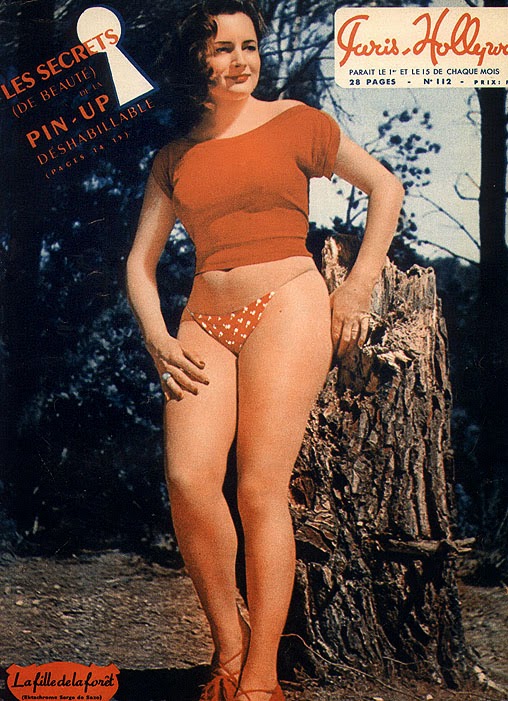 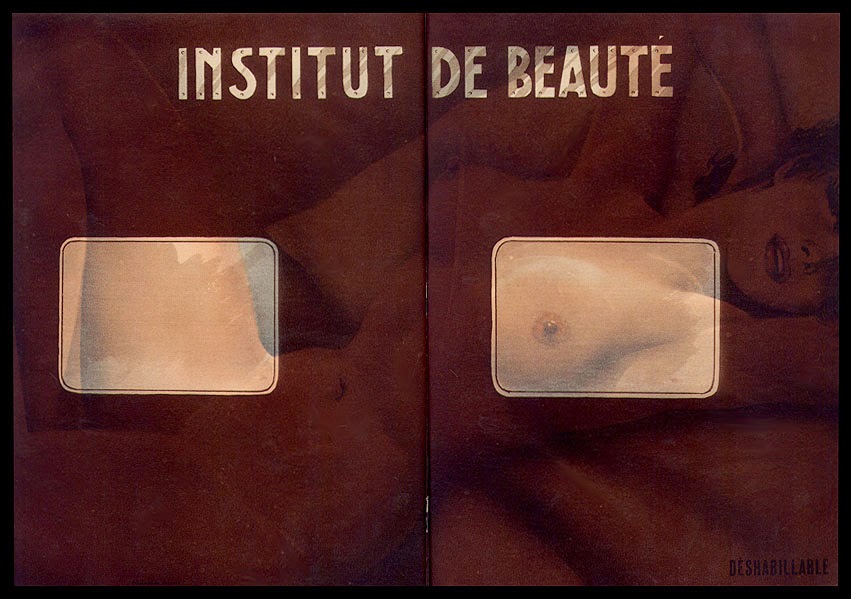 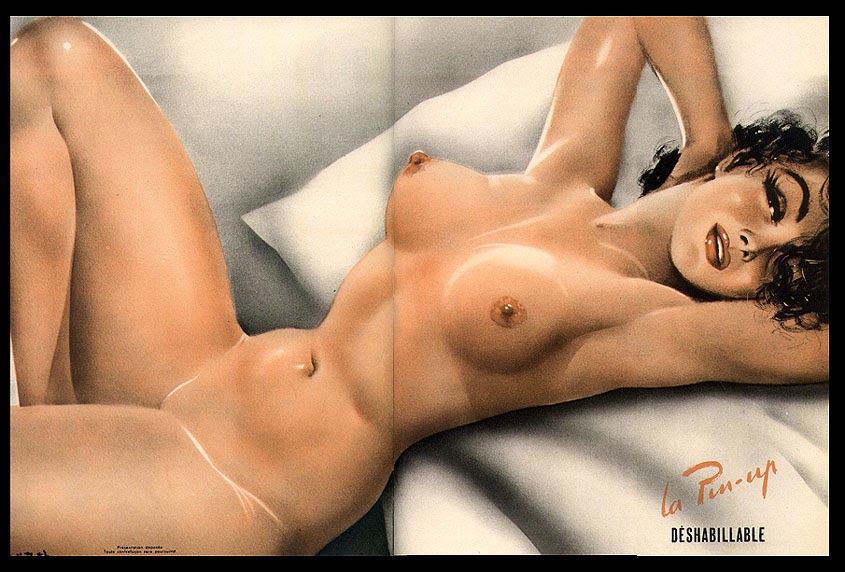 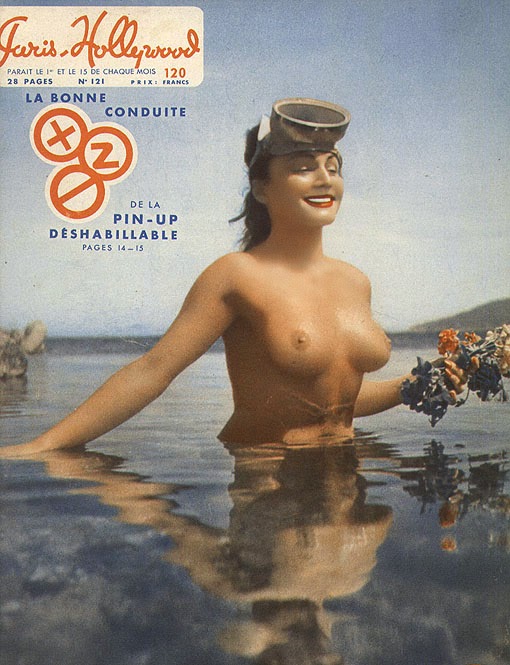 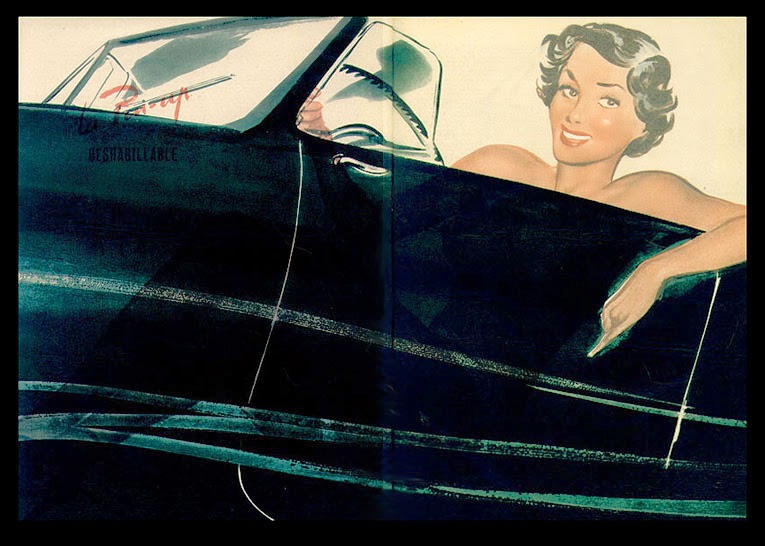 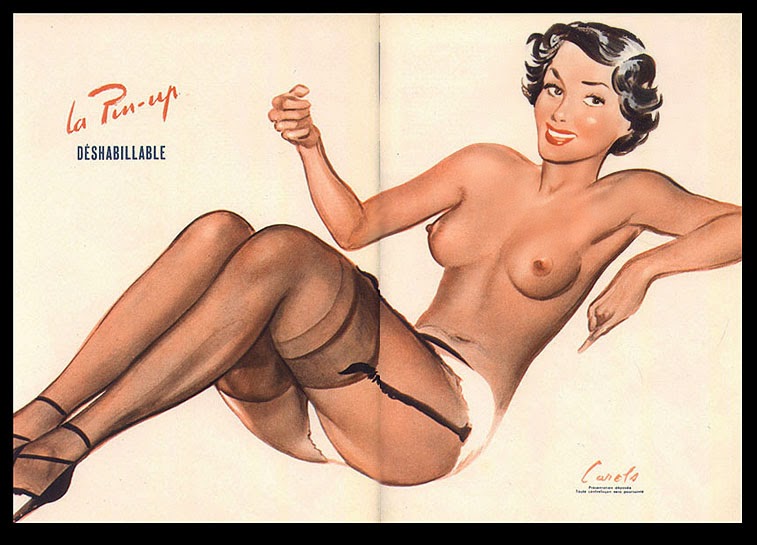 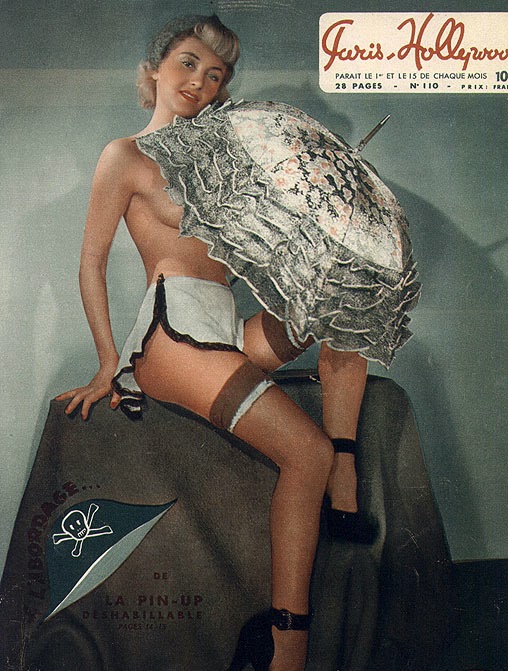 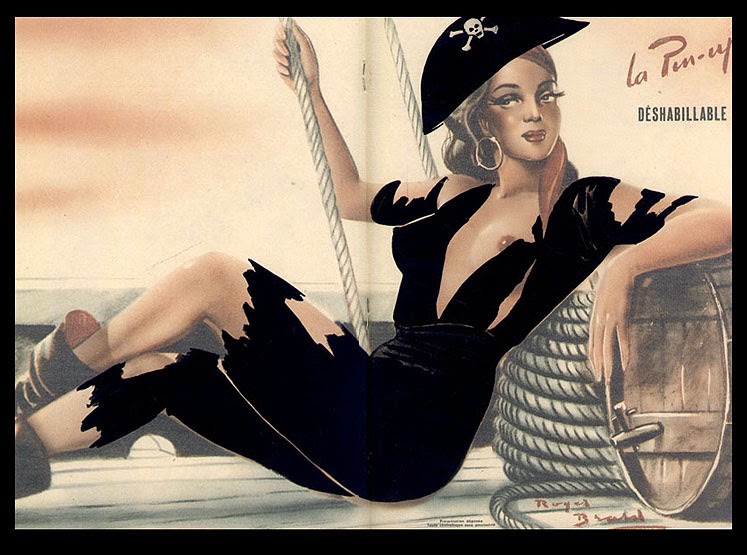 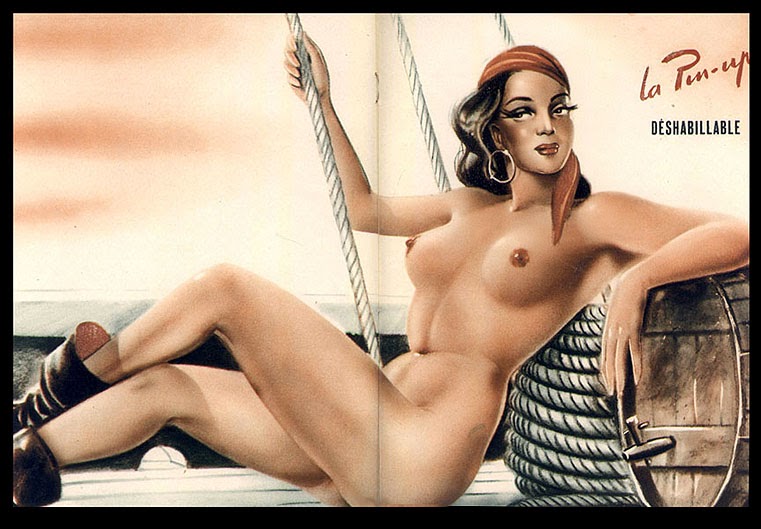 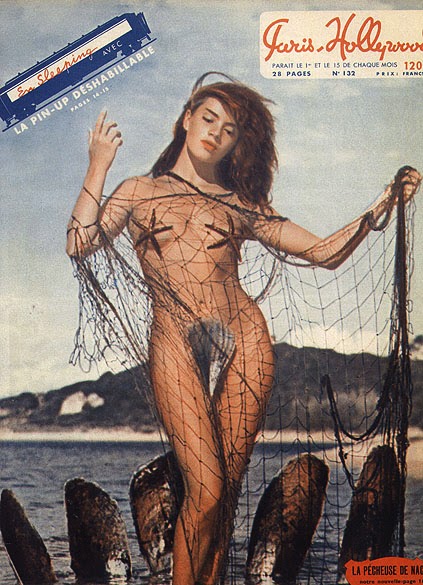 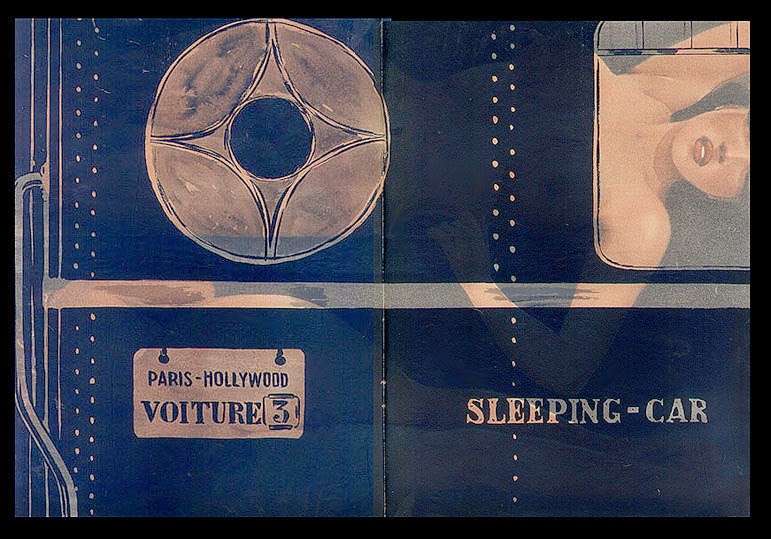 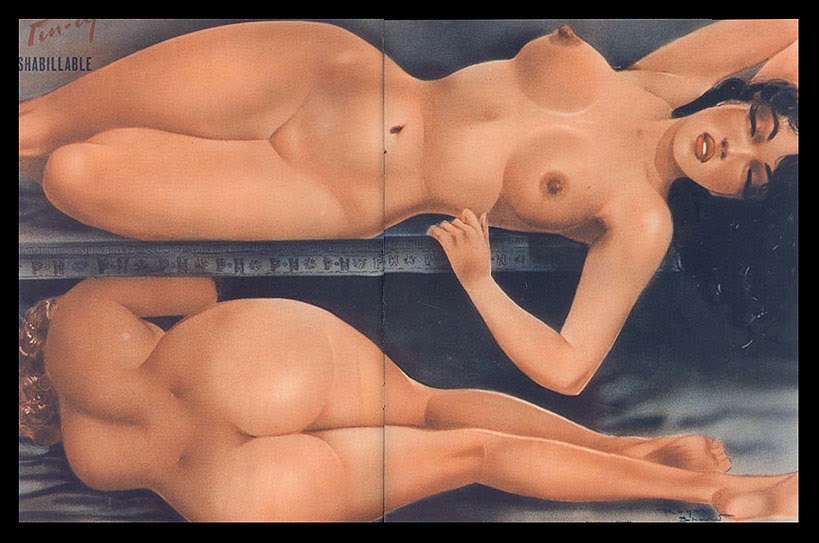