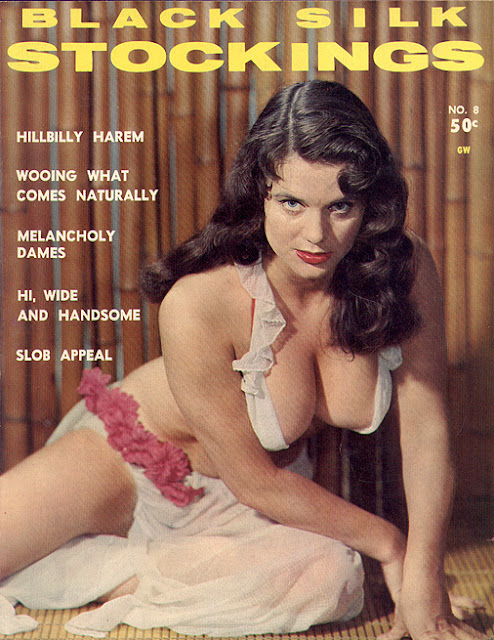 When Los Angeles got into the men's magazine game it, the publishers and photographers, never looked back, claiming the genre for their own. Let's say for argument's sake that the full size, adult bookstore type magazine (no advertising; restricted to non-newsstand sales to 18 and over) began in the late 1950s on the East Coast and migrated to Los Angeles as the precursors to Parliament publications began to appear around that same time. Elmer Batters started his own publishing company, circa 1958, with Black Silk Stockings, Sheer Delight and Leg-O-Rama. His influence upon Parliament Publications cannot be overestimated and in circa 1961 they started a line of magazines under the banner of the American Art Agency.

By 1963 Parliament had hired Batters and many of their groundbreaking publications, now classics for collectors, were filled with his photographs and layouts. Soon "from the tip of the toes to the top of the hose" would became synonymous not only with Batters work but with Parliament magazines in general. Here's a selection from the archives. 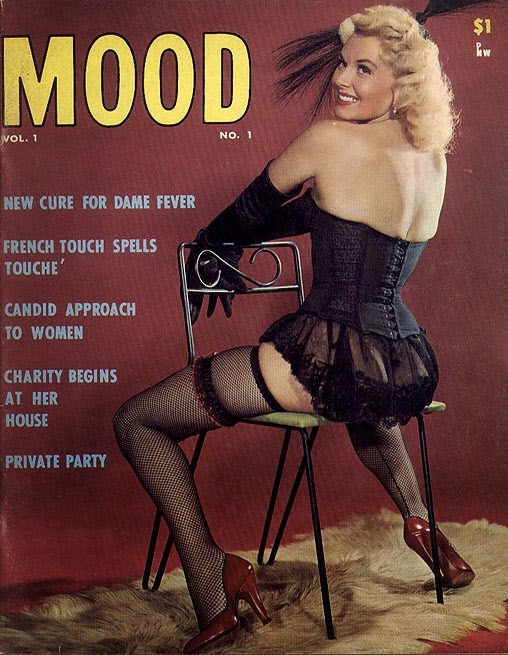 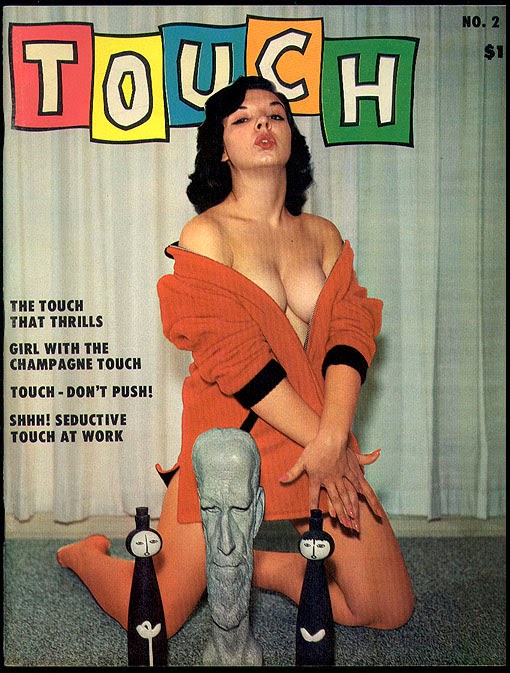 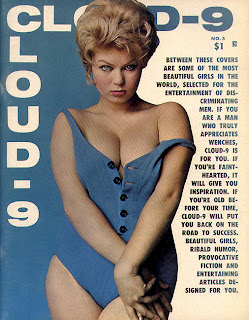 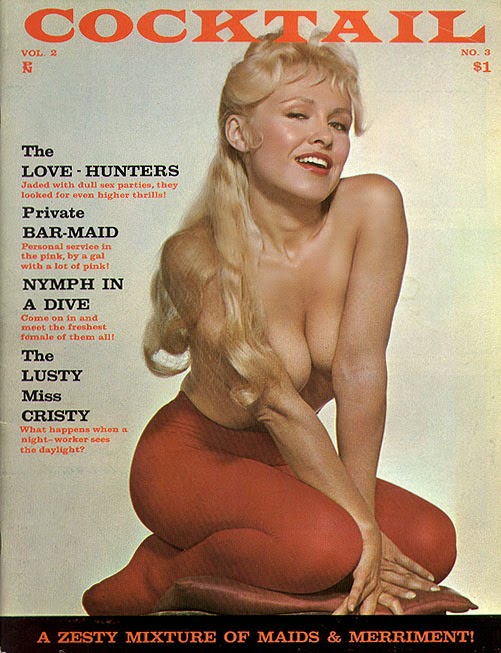 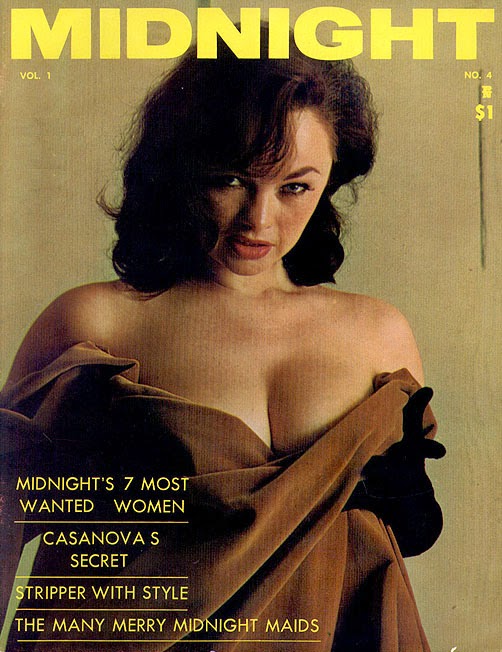 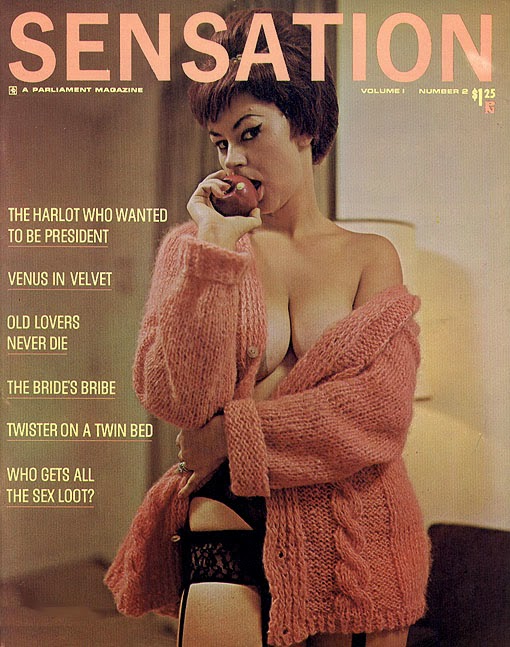 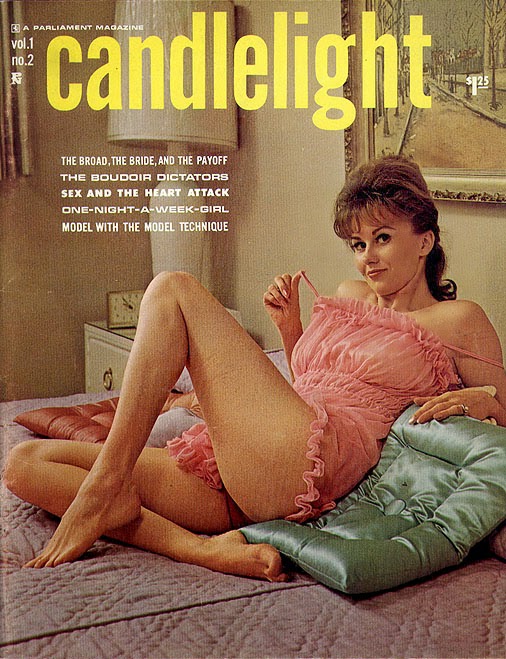 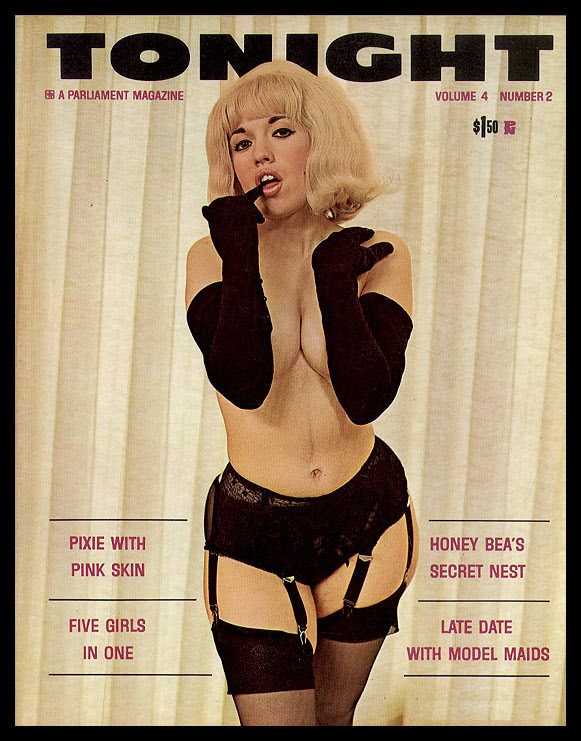 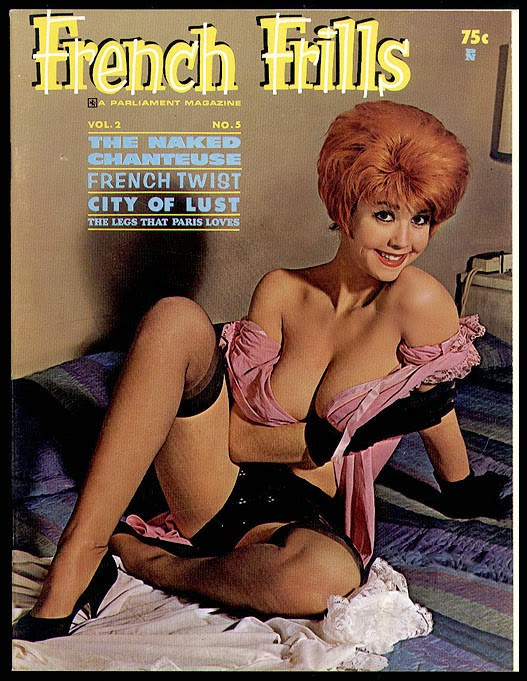 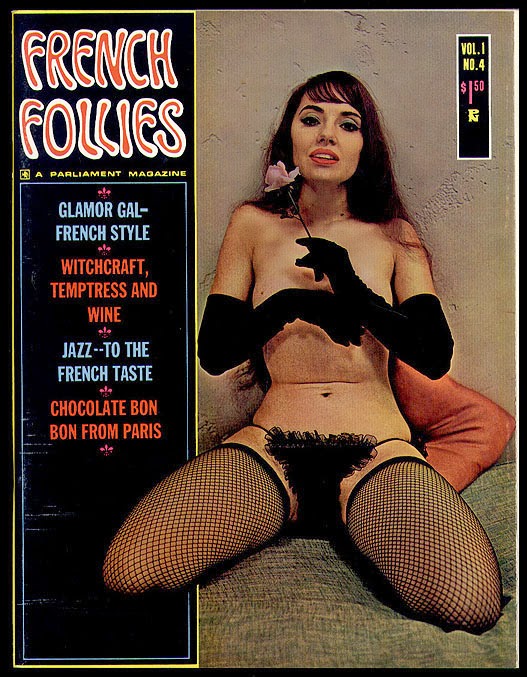 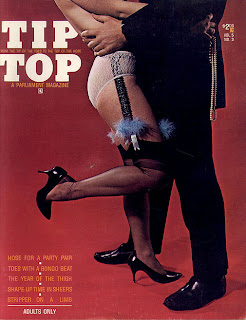 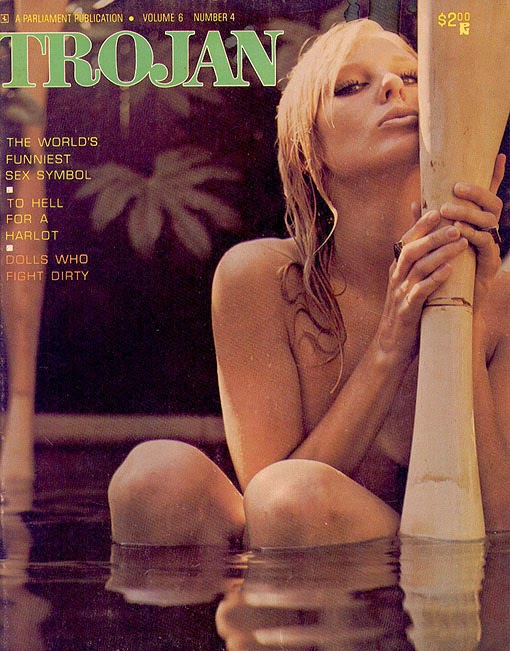