It's time once again for the The New York City Postcard Show  November 11,12 and 13th, New Yorker Hotel, 34th Street & 8th Avenue. Last day of the show is optional for dealers, so it may be best to attend on the 11th or 12th. I will be there all three days.

A selection of postcards (circa 1900 ~ 1980s) from the "latest arrivals" boxes, available for sale at the New York City Show. I look forward to seeing you there! 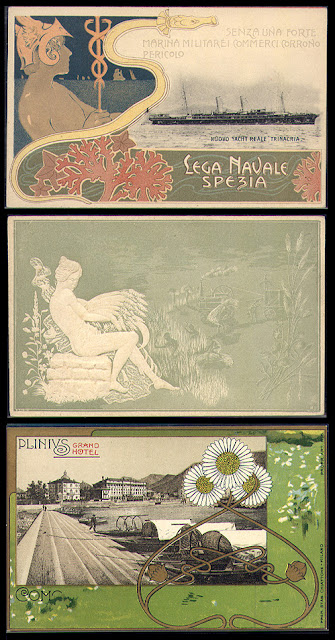 Italian advertising in the art nouveau style, circa 1900. 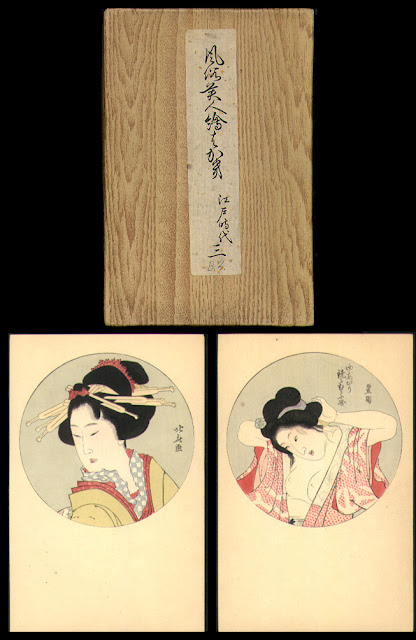 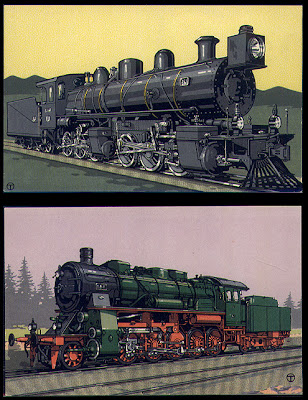 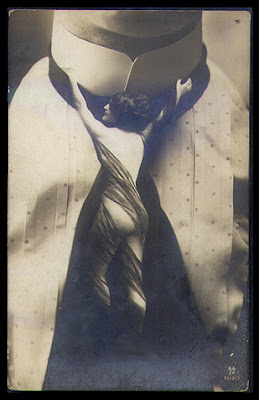 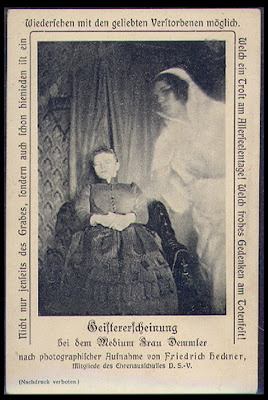 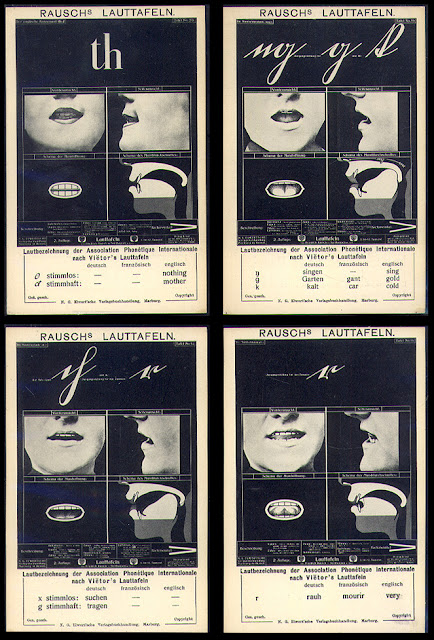 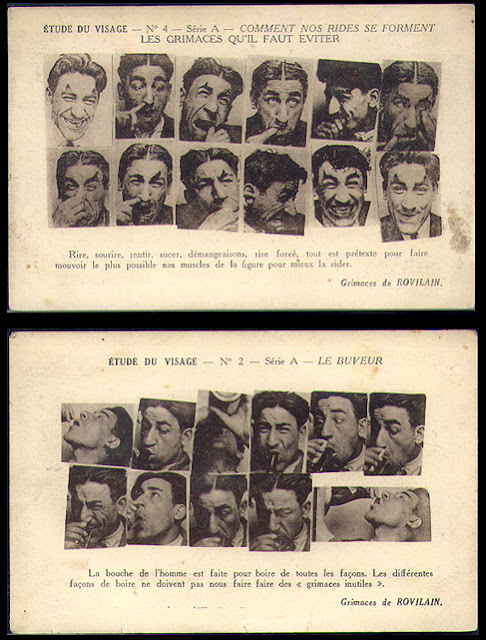 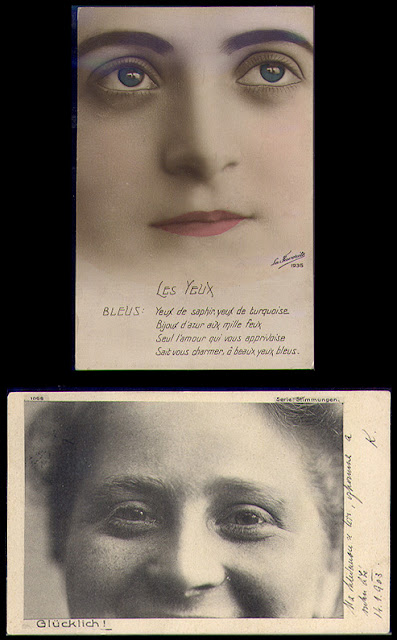 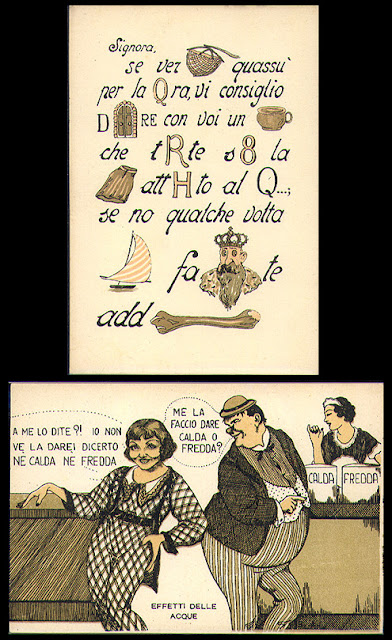 Italian risque, spa (mineral water cure) humor, circa 1930s: rebus at the top and Claudette Colbert and Oliver Hardy (effect of the water) at the bottom. 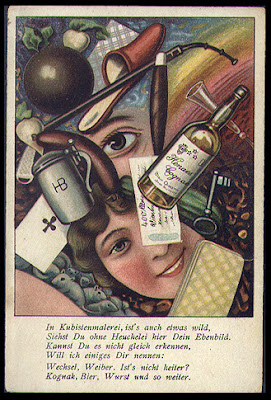 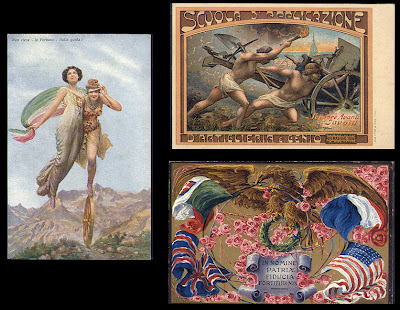 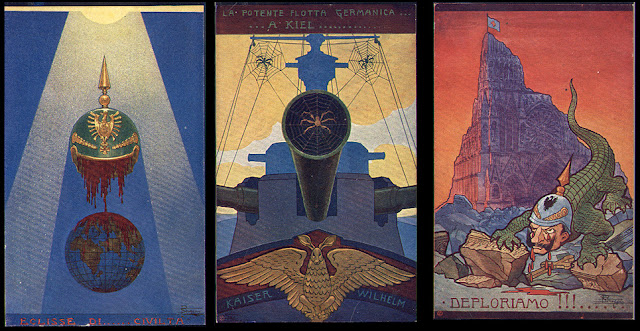 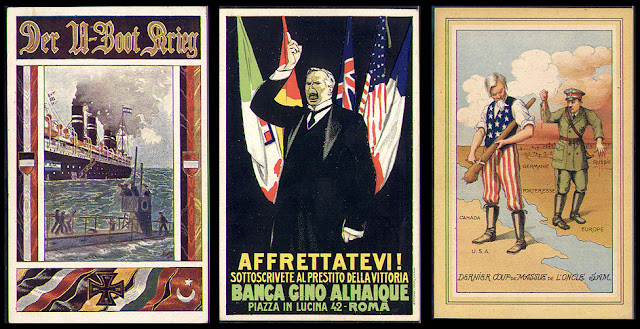 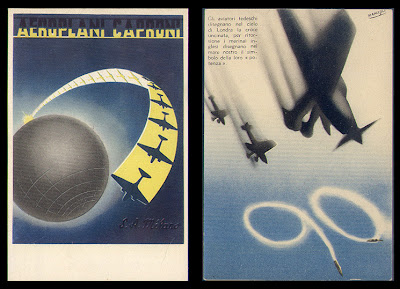 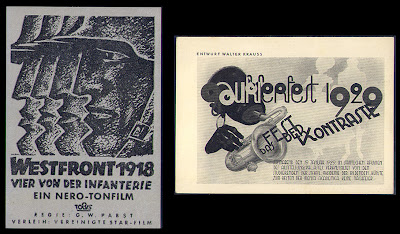 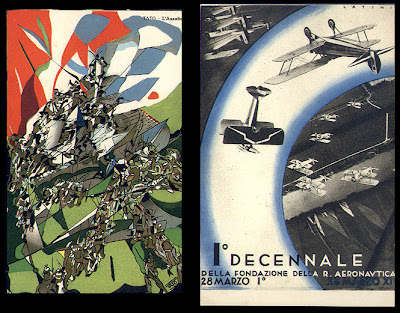 Italian futurism, propaganda: art by Tato on left and Latini on right; circa early 1930s. 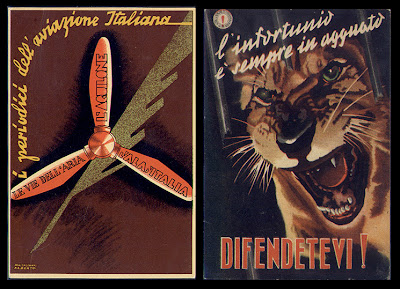 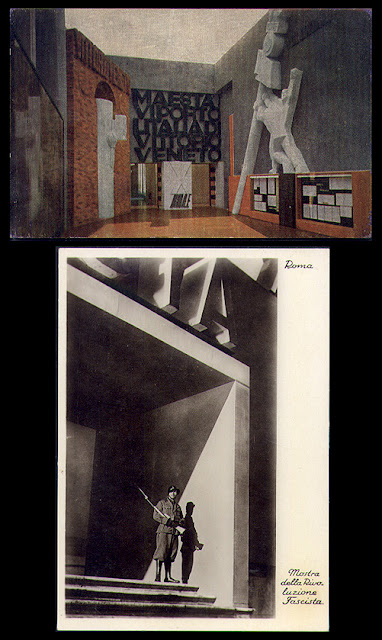 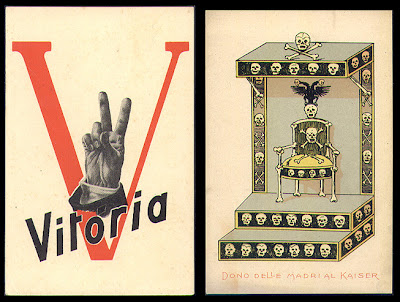 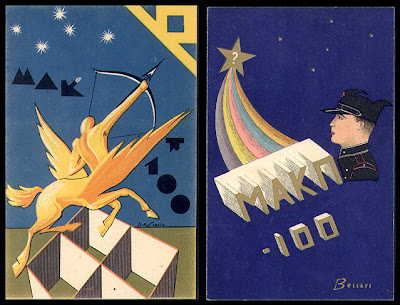 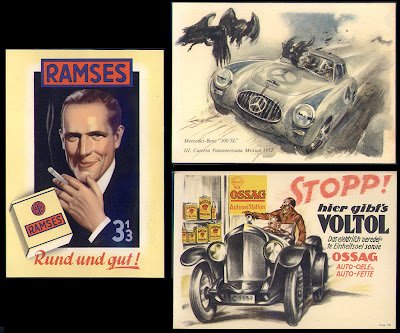 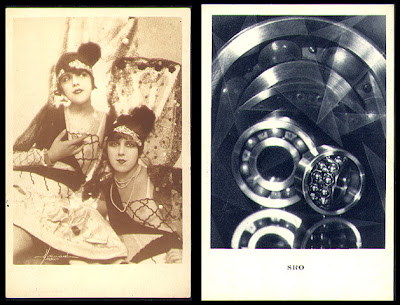 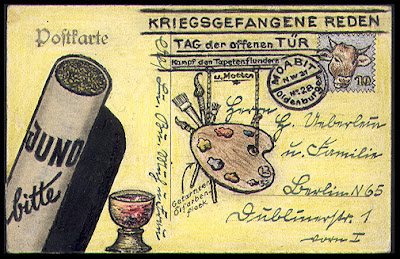 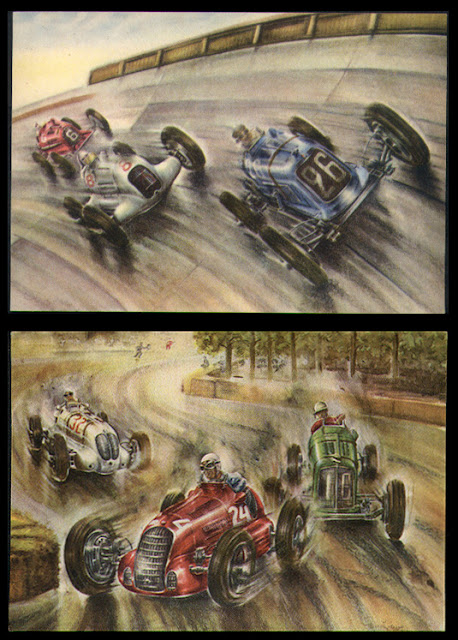 Set of Dutch cards commemorating champion race cars of the 1930s, published in Holland circa 1940. 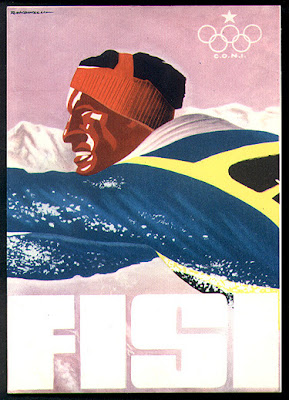 Promotion for the Italian Olympic committee, circa 1950s. SOLD 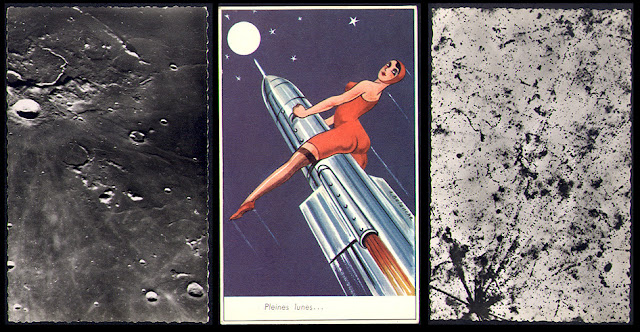 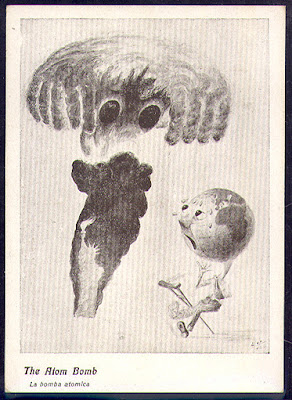 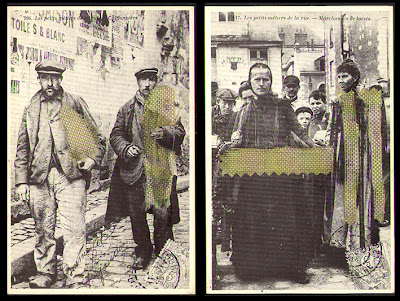 Reprints of two circa 1900 French postcards with cut-outs and addition of pieces of the original gold cloth used by Christo and company to wrap the Pont Neuf, Paris, circa 1985; created by Patrick Blanchard.
______
Posted by Joseph Vasta at 9:46 AM