It took time, but eventually black models were featured in men's magazines. There were some newsstand magazines in the late 1950s, such as Bronze Thrills, but nothing more appealing to "adult" buyers. As with most of the speciality magazines, the all-black titles started as digest-size and then moved up to full-size publications. Parliament, as with most of its successful titles, kept expanding "the line" as buyers created increasing demand. 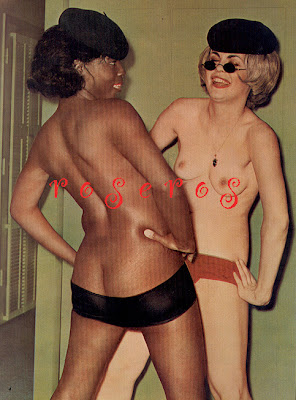 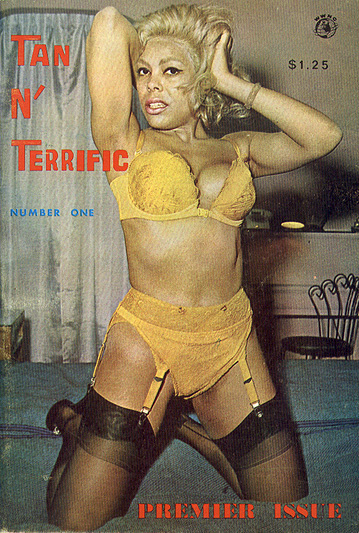 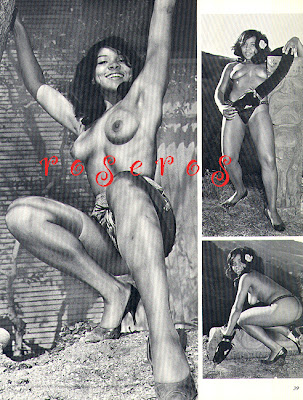 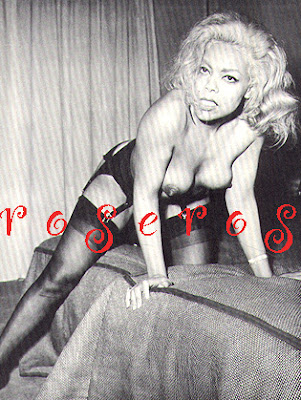 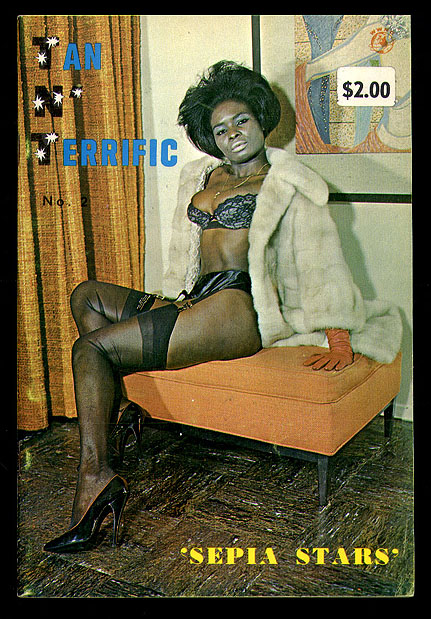 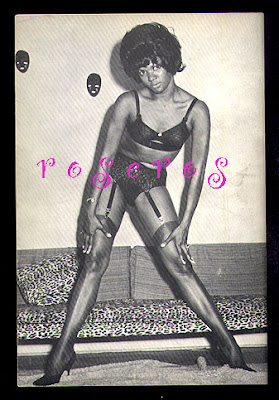 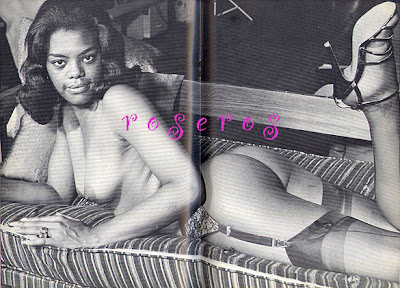 And a few photographs.... 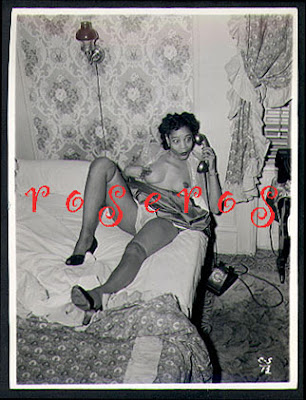 Preceding publication of the magazines, 4" x 5" glossy photographs featuring black models could be found sparingly in the shops in Times Square. They were sold in sets, sealed in cellophane, published in the early -1950s and throughout the 1960s. 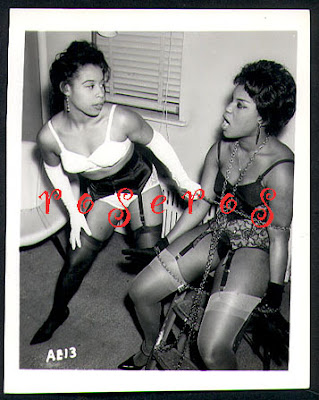 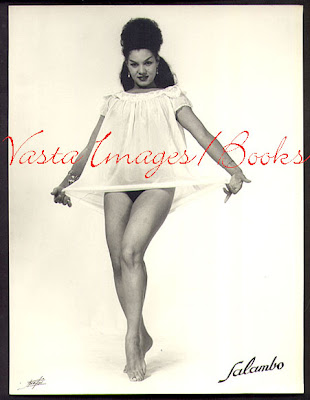 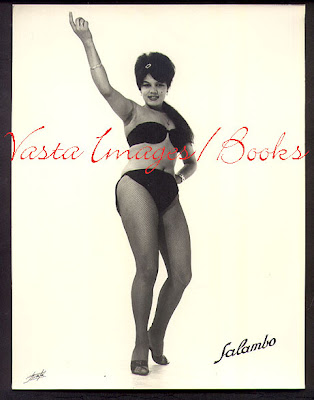 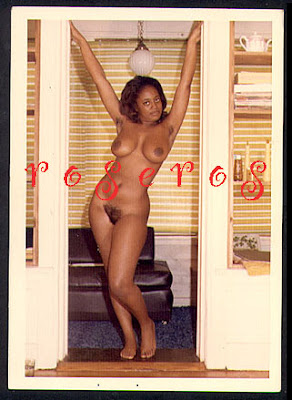