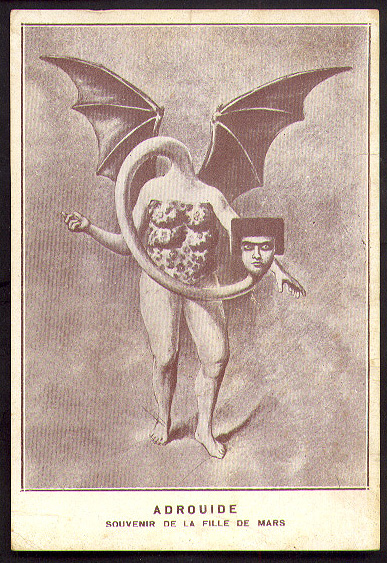 Adrouide The Woman from Mars


Within the French postcard trade the mistakes of nature are categorized as "phenomene". Prior to  the necessity of political correctness we called them freaks. Here is a selection of a handful of unusual people: circus sideshow and menagerie attractions from the turn-of-the-century to circa 1920. I will revisit this topic/post as I unearth additional material from my digital archives. 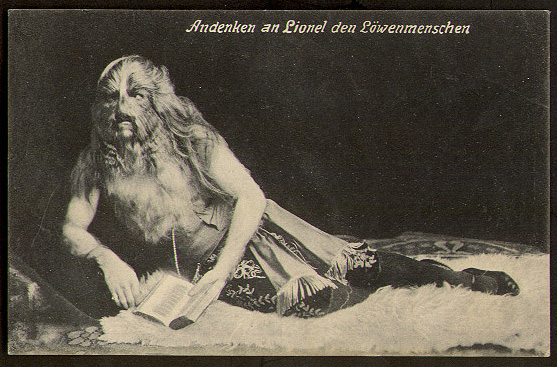 Above is Lionel the Lion Man, whose image, starting at about 6 years old, was documented on postcards. Most of his postcards are readily available. On the other hand (below) is Lyonella, the Lion Woman, whose image, on a postcard or otherwise,
I have not previously seen - quite rare. 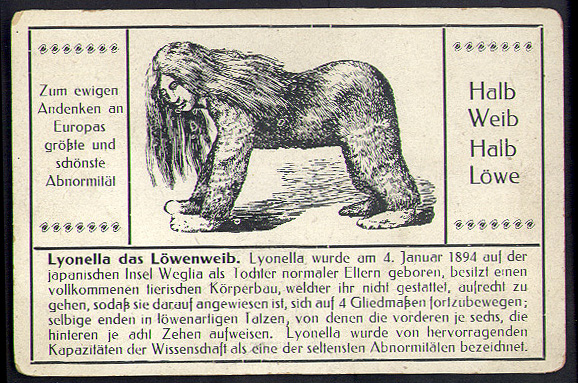 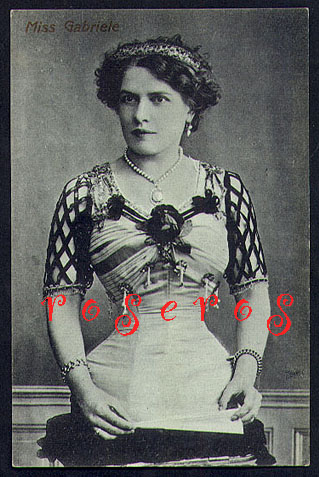 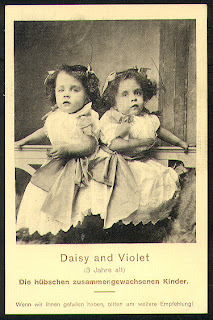 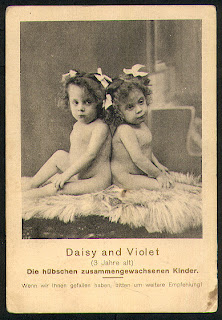 Daisy and Violet, Siamese Twins. Both cards published in Germany, the one on
the right of the girls undressed is very rare. 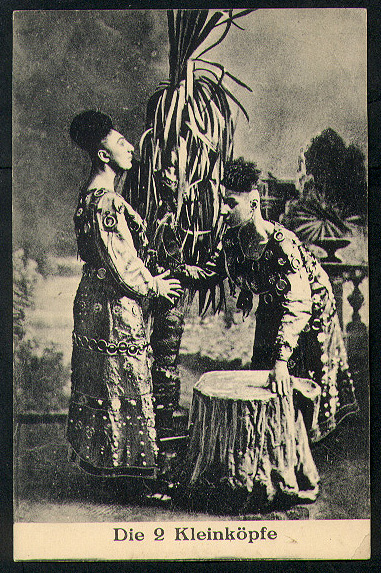 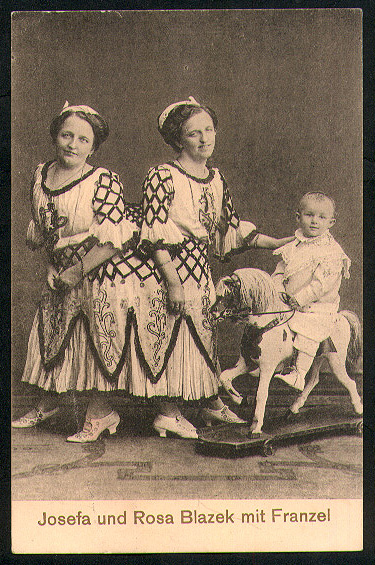 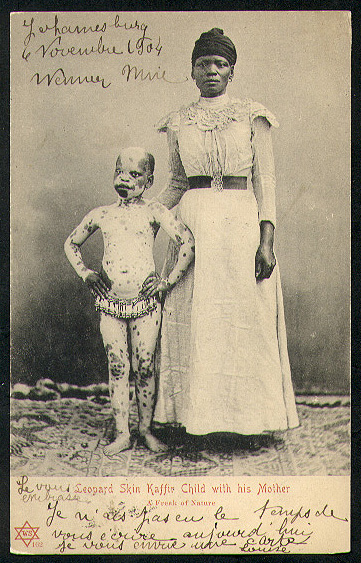 Caption reads: Leopard Skin Kaffir Child with his Mother.
Appears to be a severe case of vitiligo. 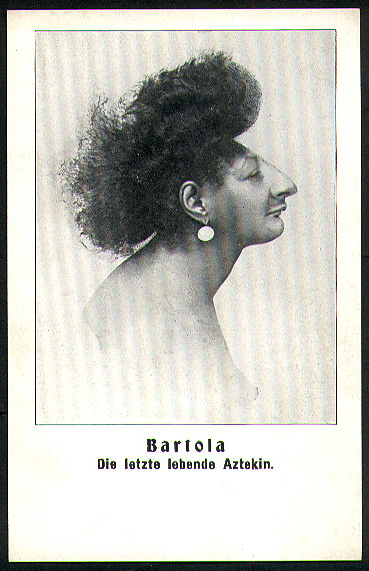 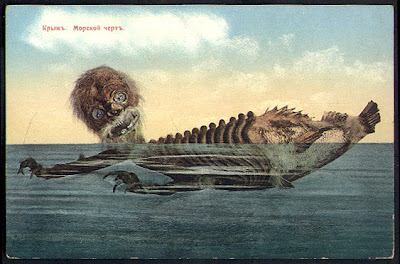 A popular endeavor at this time was the creation of monsters that were the combination of two or more different creatures, often found in the depths of an ocean. This one I have not previously seen:  a combination of man and fish, nicely lithographed and
published in Russia circa 1900.
____