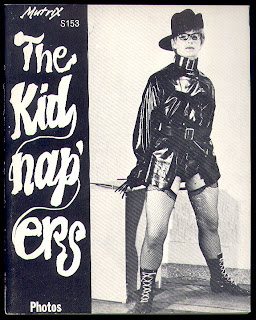 The thrust of the specialized magazines begins with the digest size publications created in New York City in the mid-1950s and eventually migrates to Los Angeles. A selection of titles at the fair includes Muscleman in Silks, Jasmin's Predicament, Torture Boutique, Sweeter Gwen and A Whipped Teenager. Illustrations by Eric Stanton, Bill Ward and Rex. Selbee, Irving Klaw, Eric Stanton and Flag Publications publishers. At the end is a selection of Fantasia magazines (Los Angeles) from an extensive run of these medium format publications. A selection of original publications is available for sale, email for details. 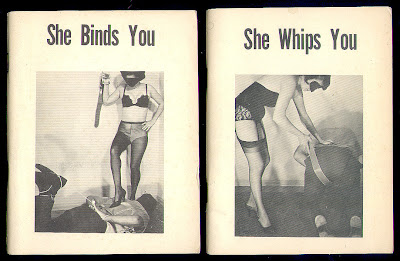 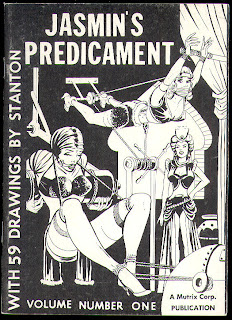 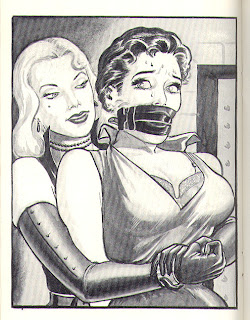 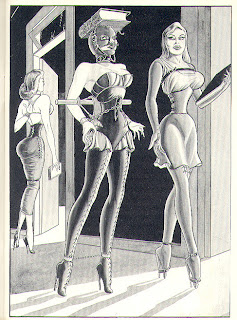 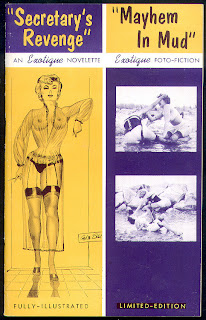 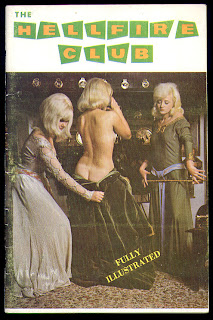 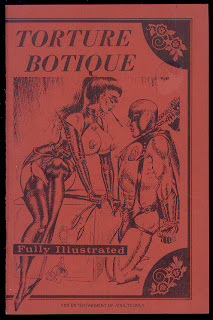 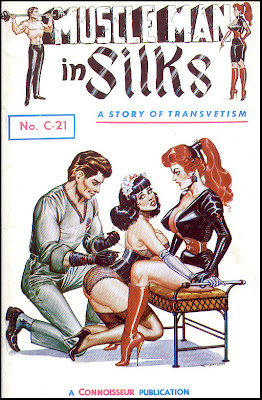 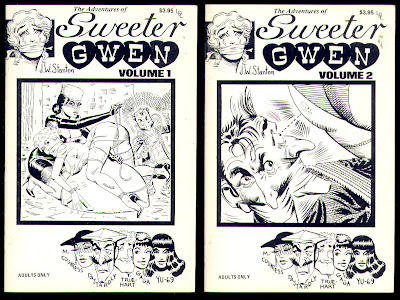 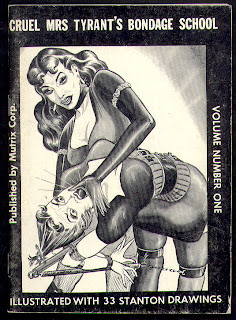 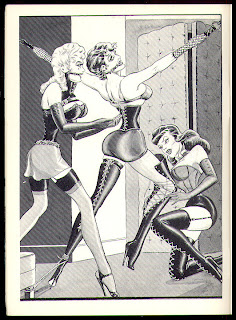 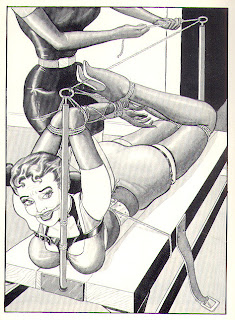 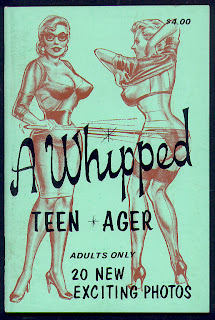 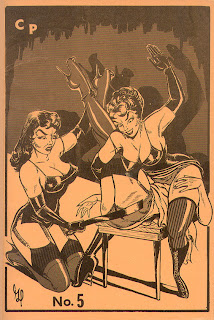 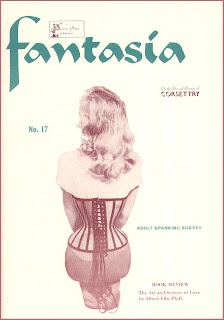 A few issues of Fantasia from an extensive, consecutive run of this Los Angeles publication. 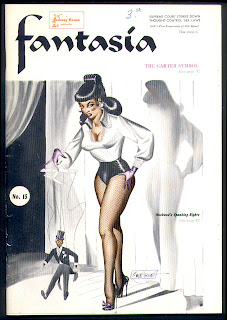 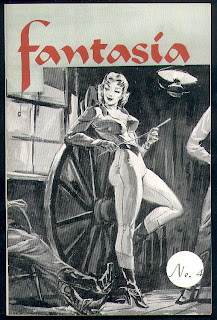 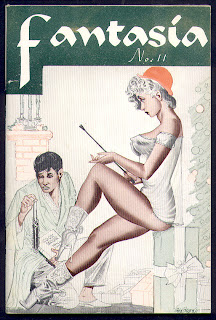