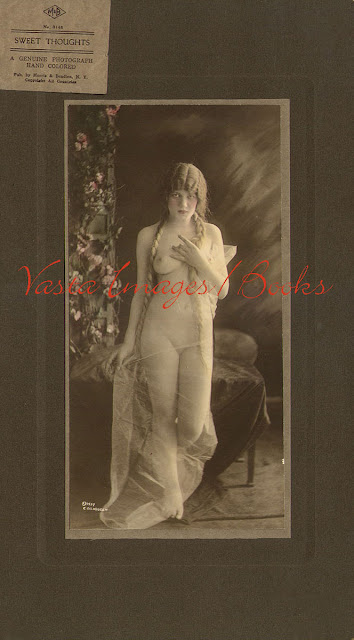 The previous post illustrating Louis Igout's French, circa 1870's photographic nudes, represents a glimpse of what was created in Paris during that period. In the United States, by contrast, very little was produced in terms of photographic nudes until the turn-of-the-century. And then nothing distinquisable from academic poses until a few photographer's became active beginning circa 1915.
Much has been said and written about
Albert Arthur Allen, famous for his early, west coast "Alo Nudes" circa 1915, outdoor studies of the female nude and later, his sophisticated and ground breaking portfolios of the early 1920s.
However, very little is known about Charles Wesley Gilhousen and his marvelous sepia-toned female nudes (most with subtle hand-coloring added), circa 1917 ~ circa 1919, published by Morris & Bendien in New York City. The link above contains additional details about his life and career. 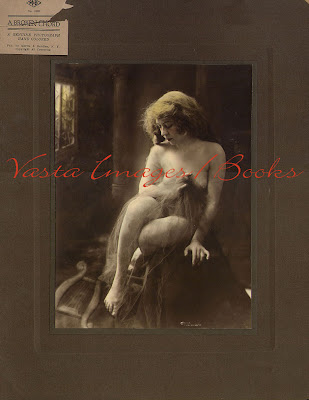 
In the early years of my business I purchased just a few Gilhousen's. I was immediately drawn to them, not just by the imagery but also by the subtle use of hand-tinting. Those first examples were in poor condition and I sold them quickly. Then, sometime in the mid-1990's, a large group of Gilhousen's was offered for sale at auction here in New York City. As is usually the case with unknown, uncelebrated work, there was little interest in them and I was pleased to win the lot without much competitive bidding. 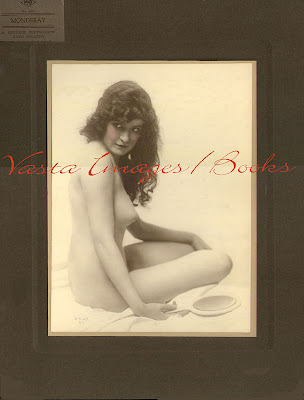 Looking over that lot of photographs, maybe 25 or 30 all together, I removed the few that were in poor condition, and a few that were of lesser interest to me and sold them. The rest were stored in a flat file where they remained undisturbed for many years. Then as I began working on various projects, one about American photographers of the nude, I remembered the Gilhousen's and was delighted too discover them once again.
Over the years I began selling them, a few at a time and at this point, regrettably, in possession of only a handful of scans of some of the better images I owned. 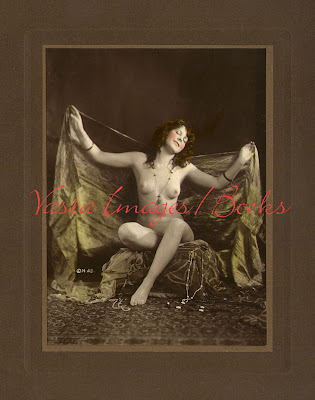 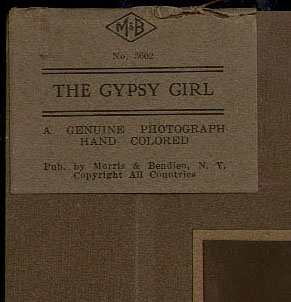 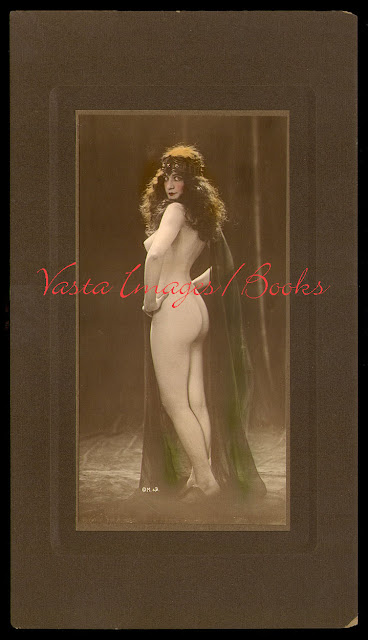 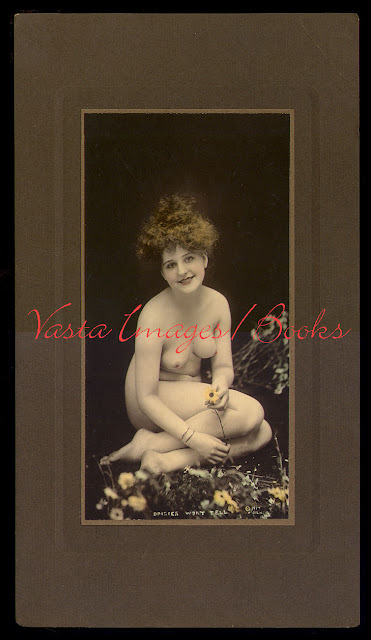