In the early 1960s Selbee Publications in New York City became interested in the concepts of "specialty" magazines and created 40+ Forty-Plus. These very scarce, medium format publications featured the most popular American and British big busted models of the era, each issue loaded cover to cover with photographs. Models appeared at the start of the layout dressed in bra, panties, garter belts and stockings and slowly stripping down to their natural, voluptuous selves. 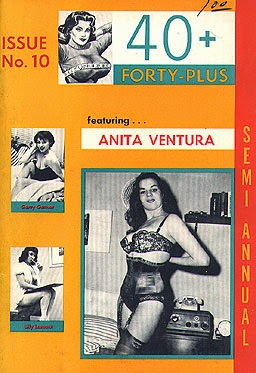 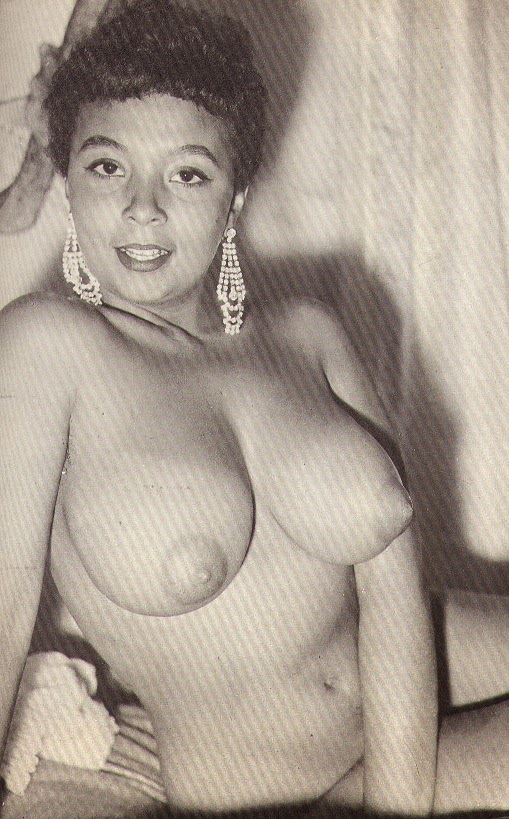 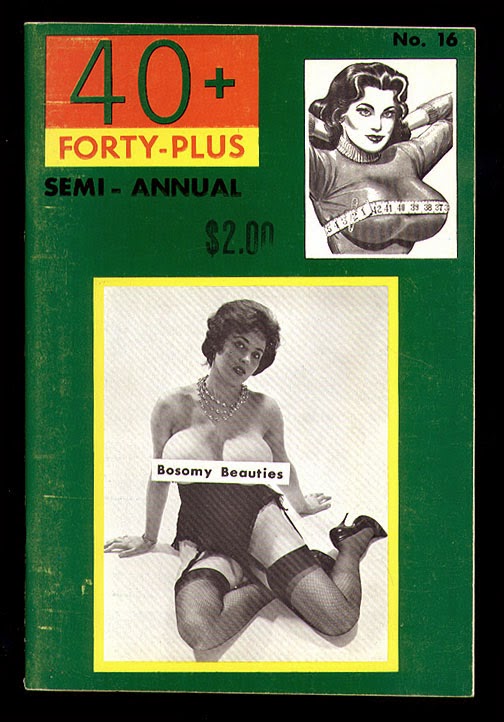 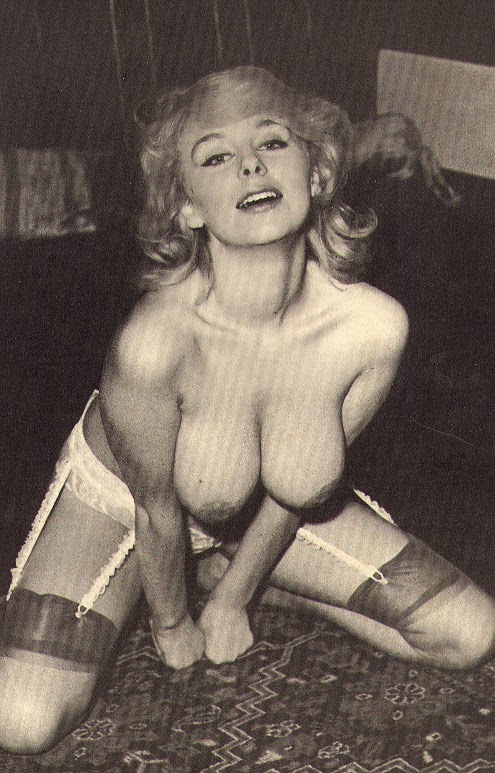 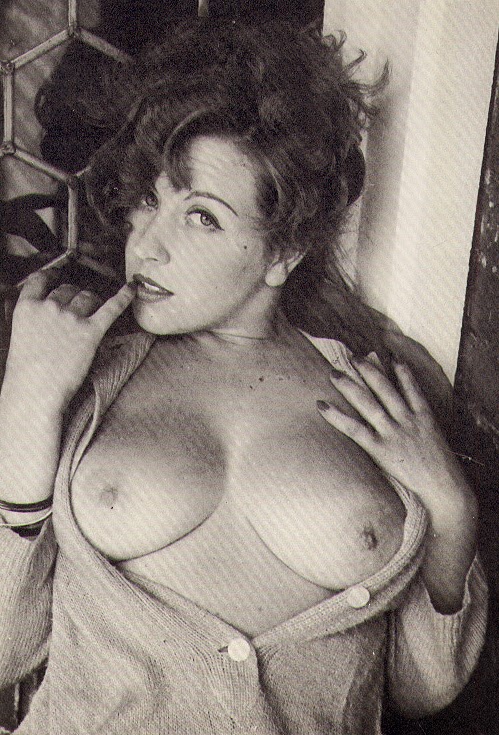 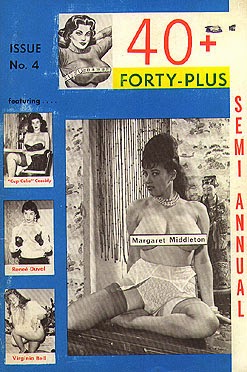 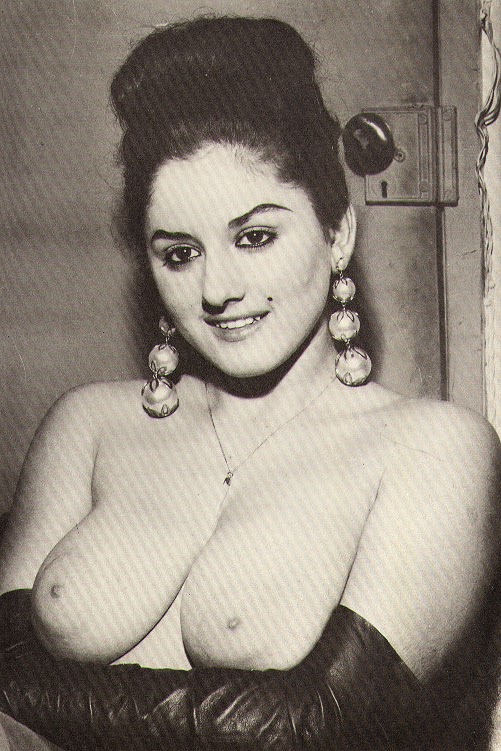 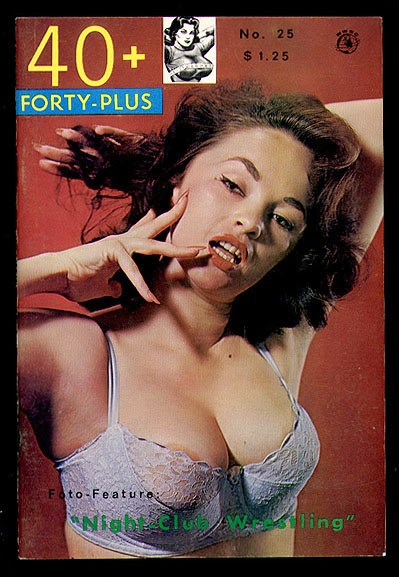 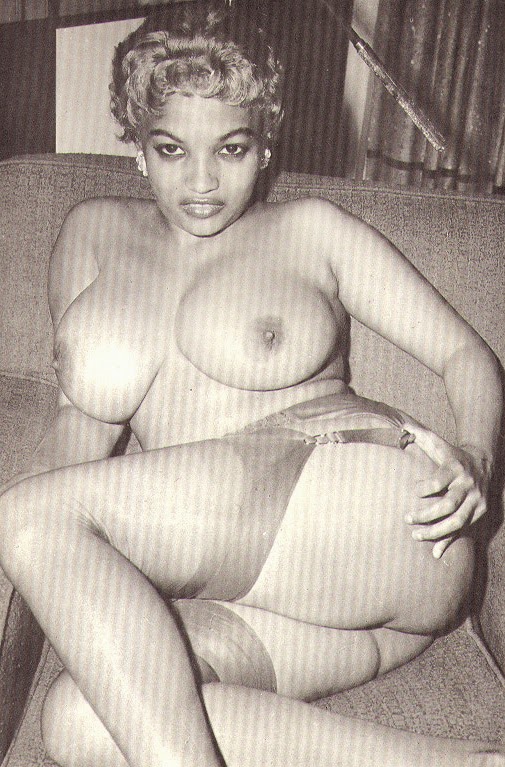 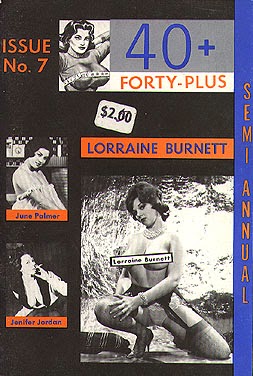 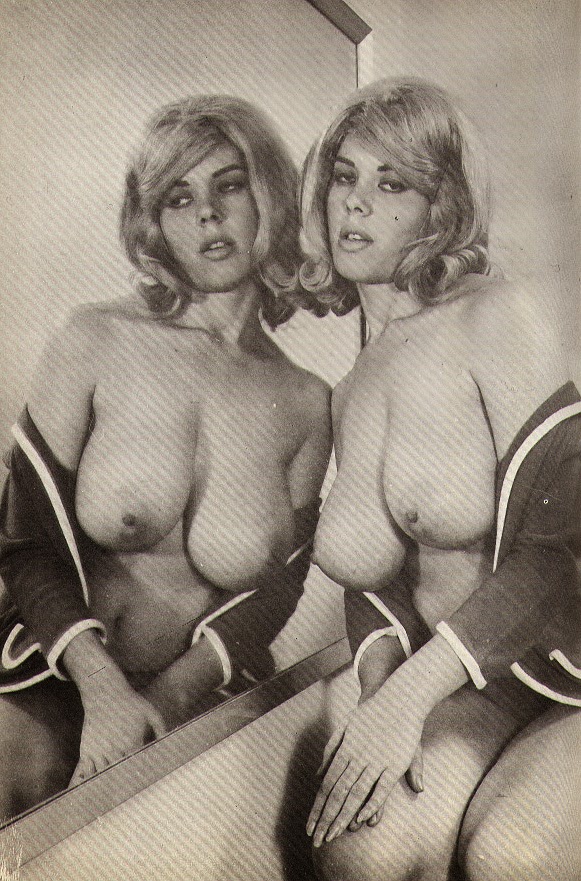 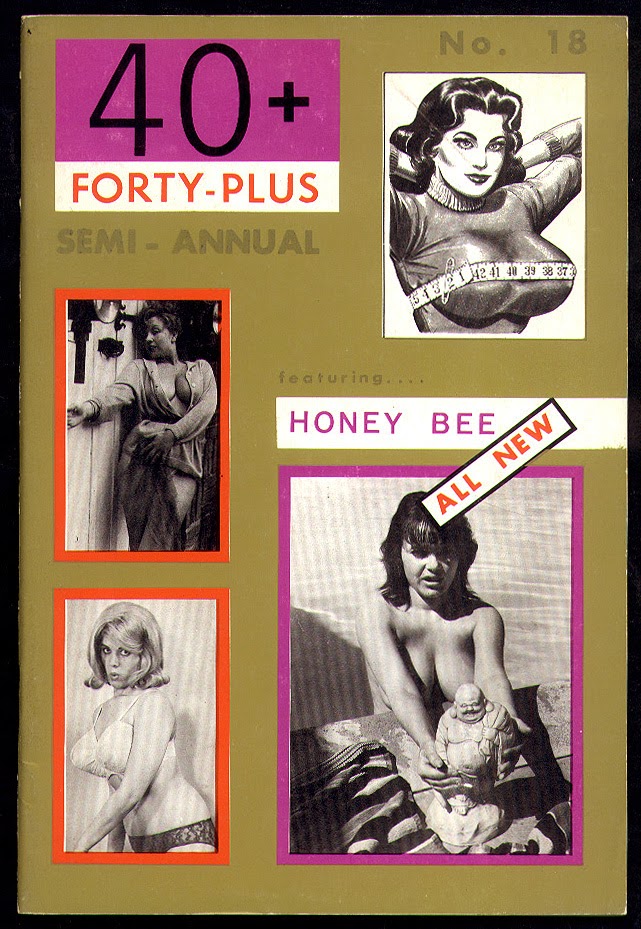 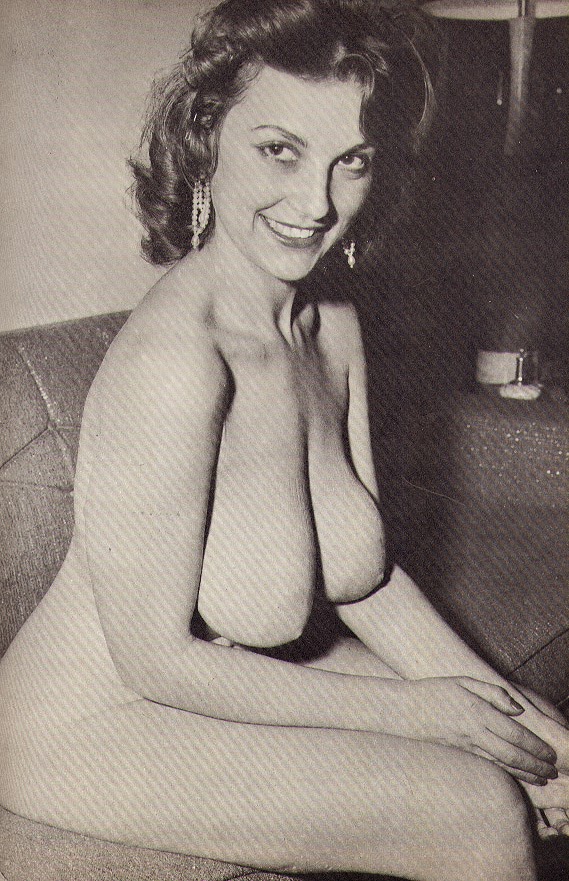 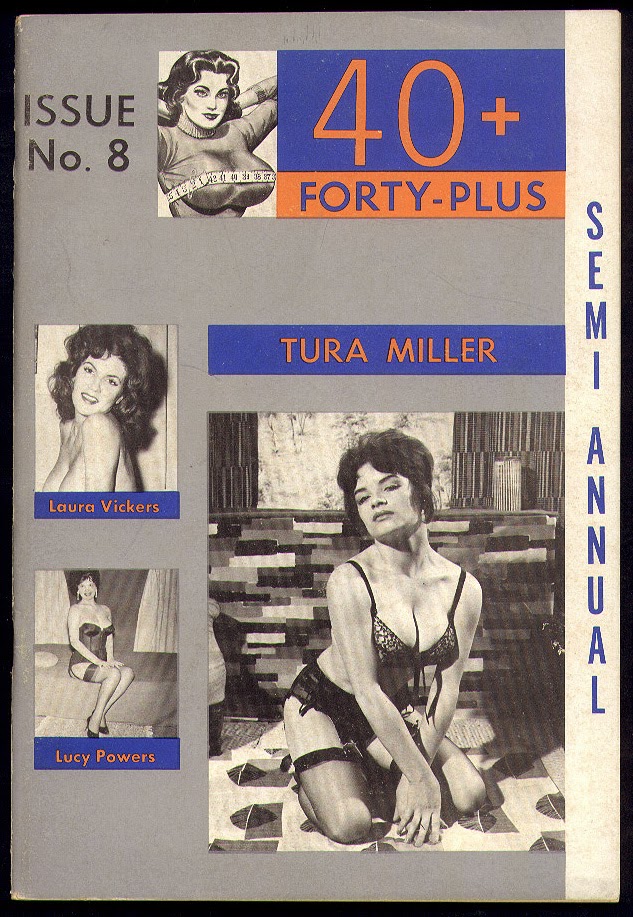 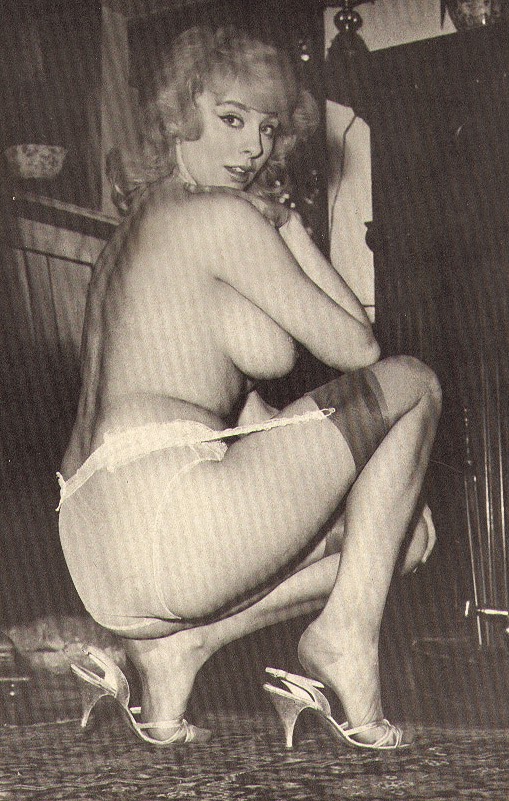