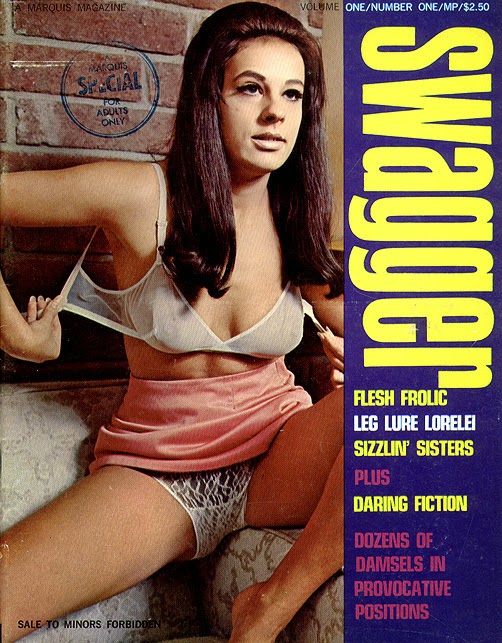 Marquis magazines, published in Los Angeles, began appearing in the mid-1960s. Quantity-wise they were no competition for Parliament Publications whose list of titles dating back to the beginning of the 1960s was enormous. However, the quality of the Marquis production, photography and models was excellent rivaling Parliament's. The Marquis models always looked great both in and out of sexy lingerie as the editors and photographers focused on panties, garter belts, stocking and heels heels.

Posted here, from deep in the archives, is a selection of Marquis titles circa late 1960s to the beginning of the 1970s. They had a knack for using adjectives as titles: Spunky!, Sharpy, Whammers, Swagger, Stingers, Cheeky and Pouty to name a few; some of the more traditional titles: Nylon Treasure, Sin & Sigh and Big Bosoms. 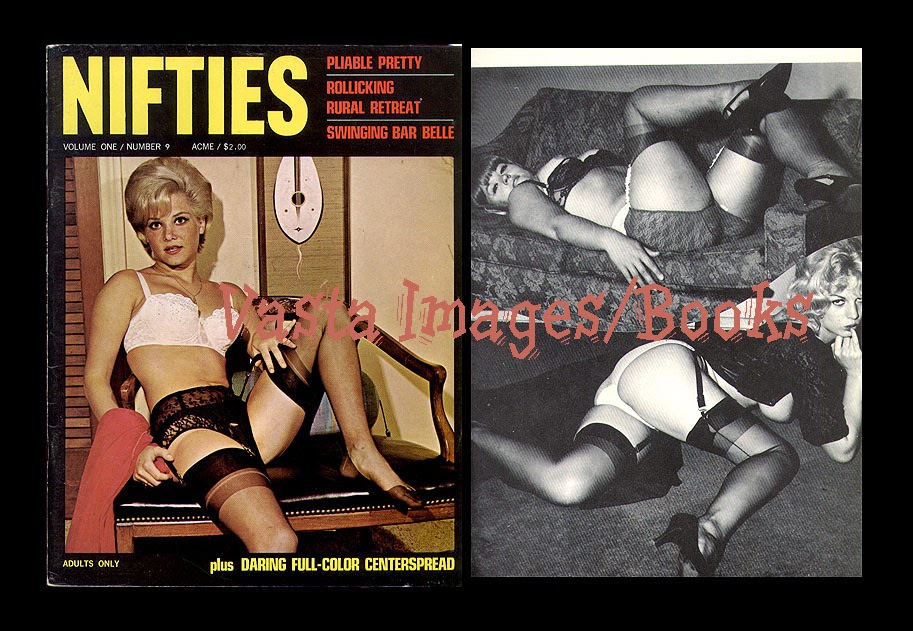 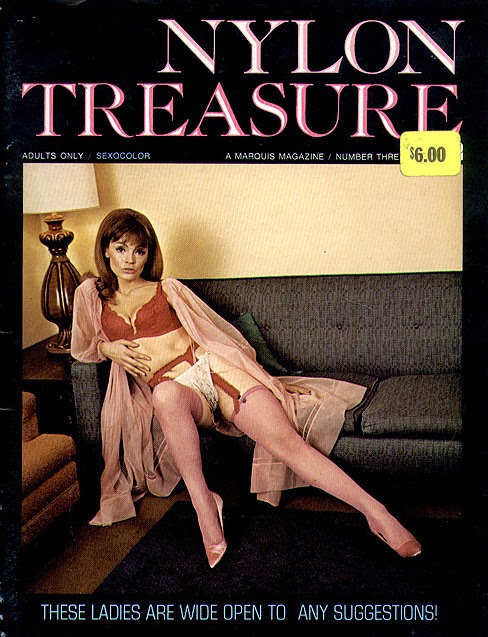 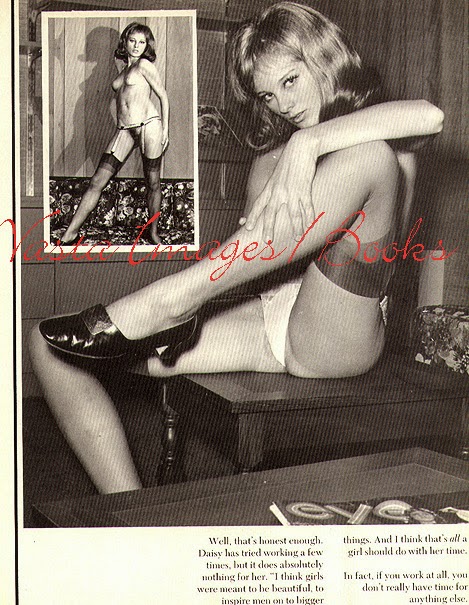 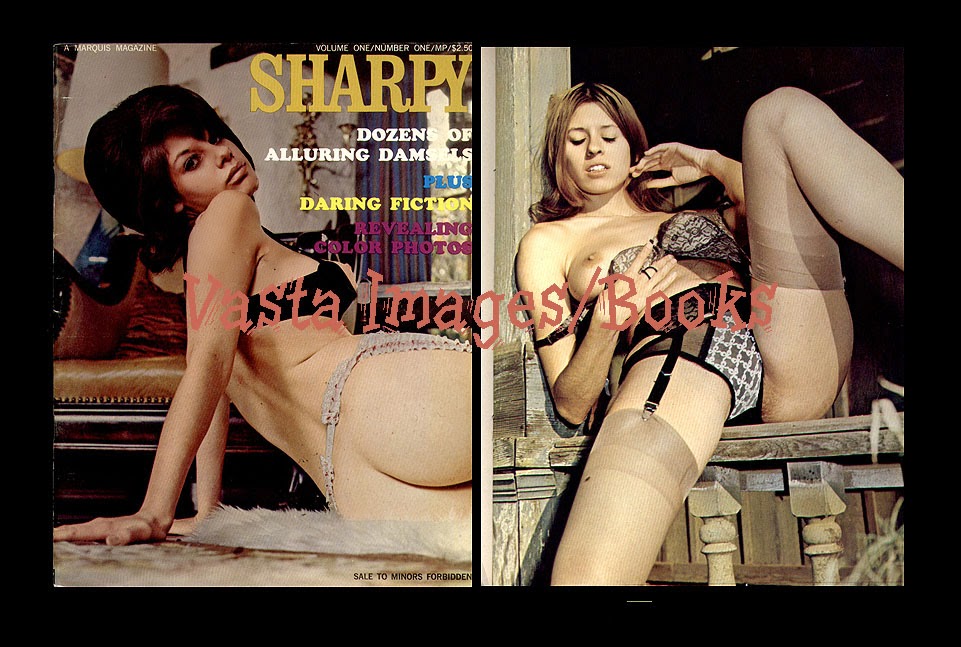 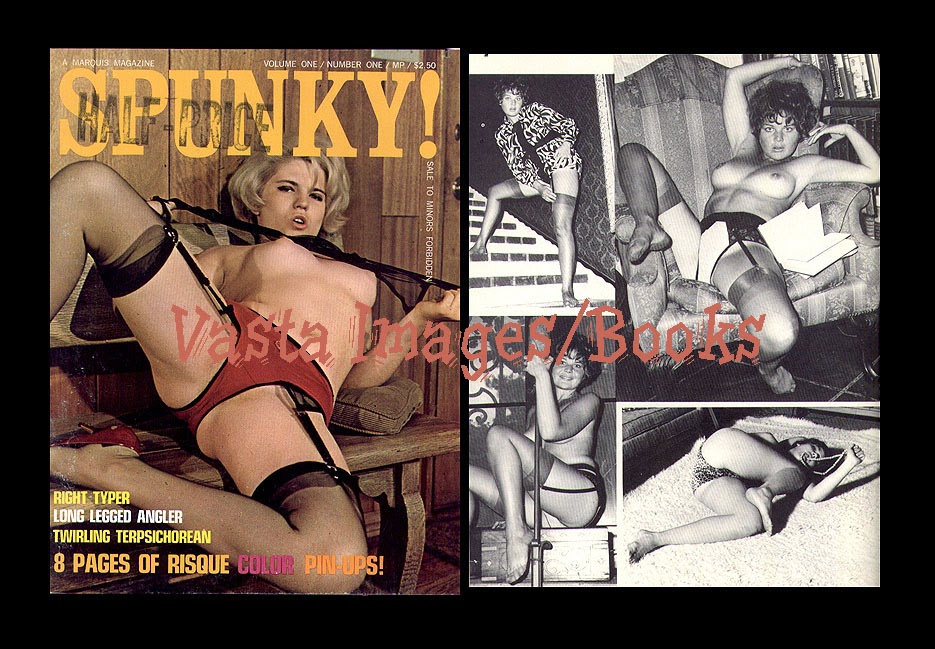 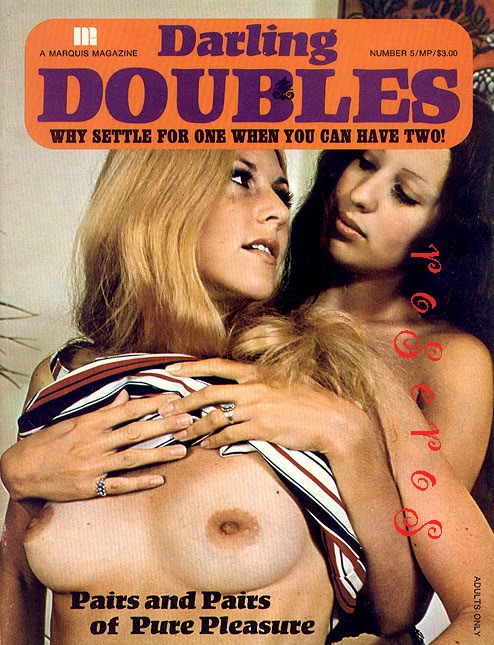 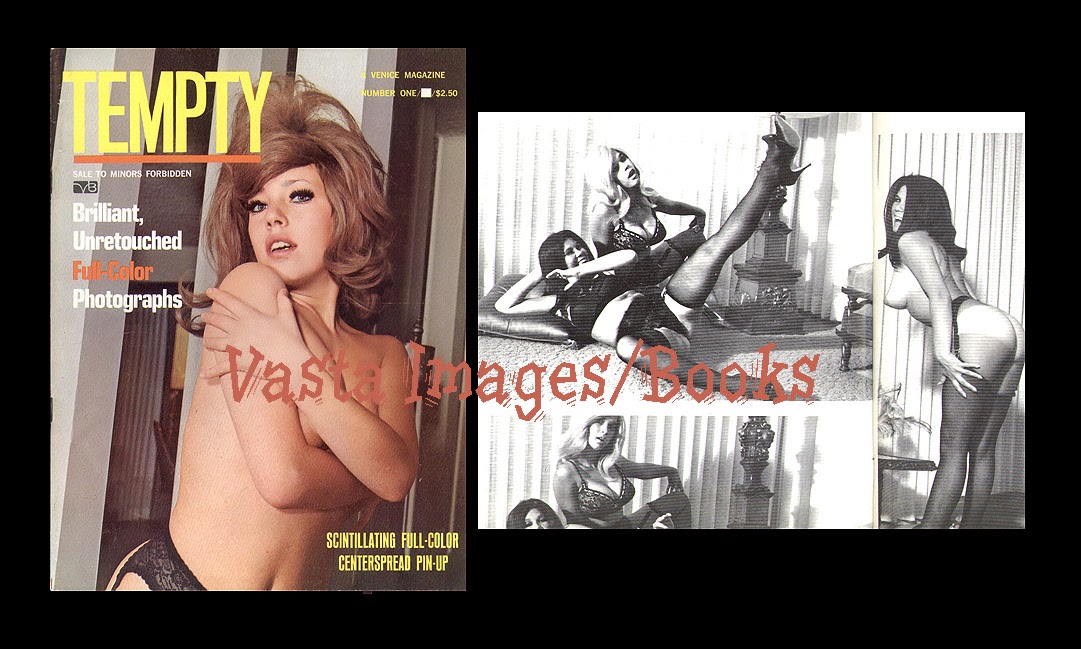 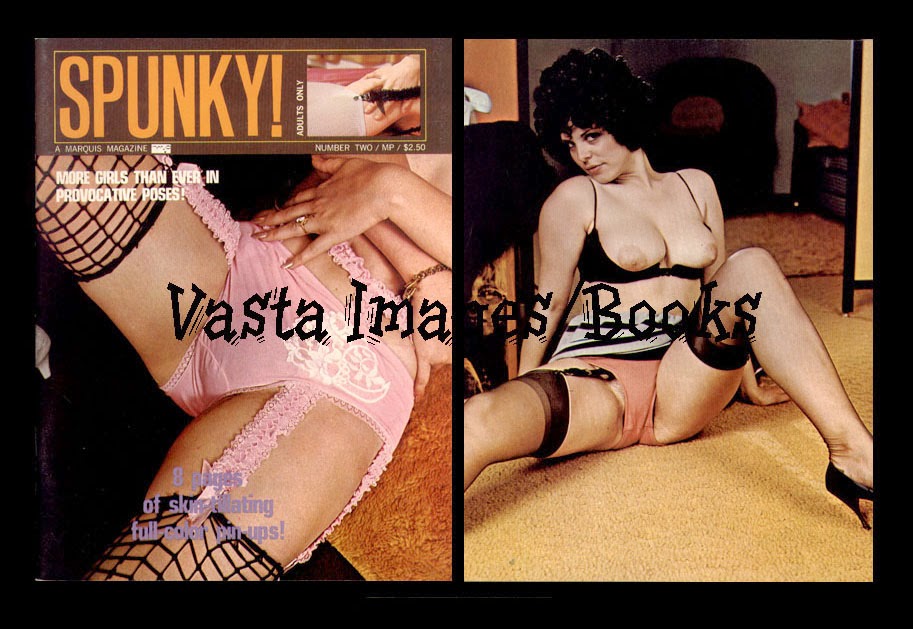 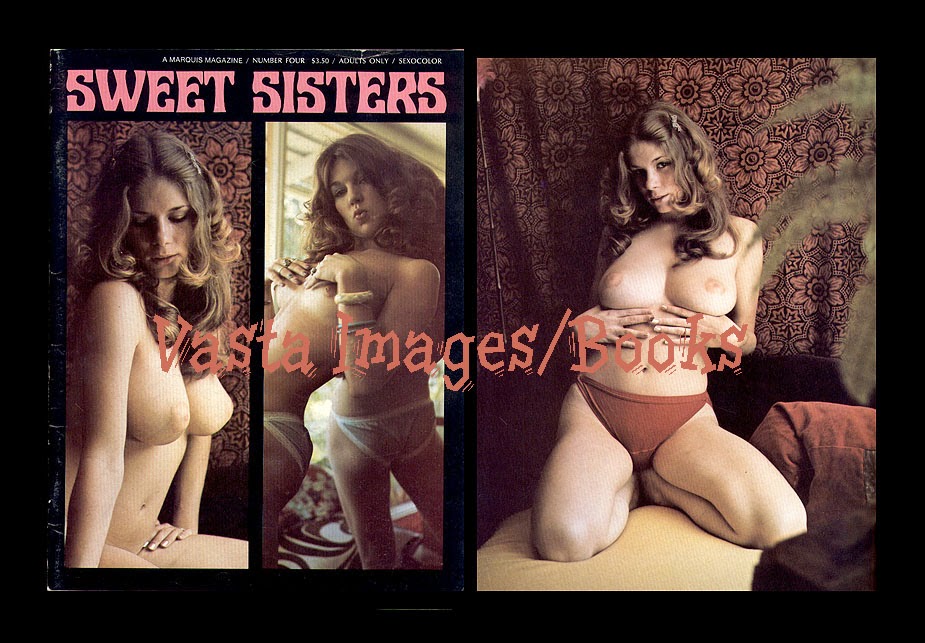 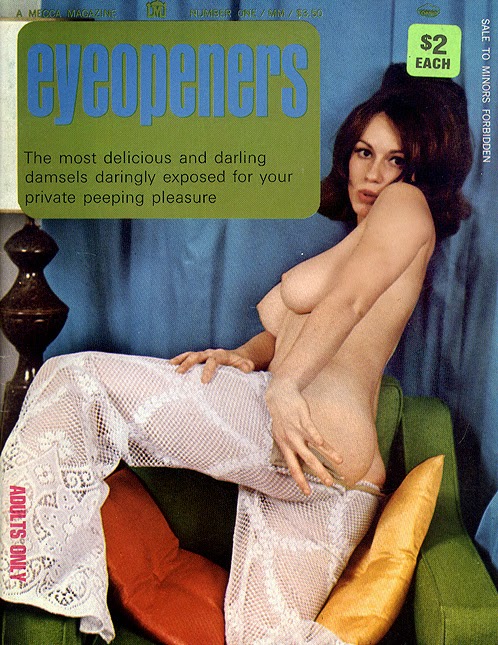 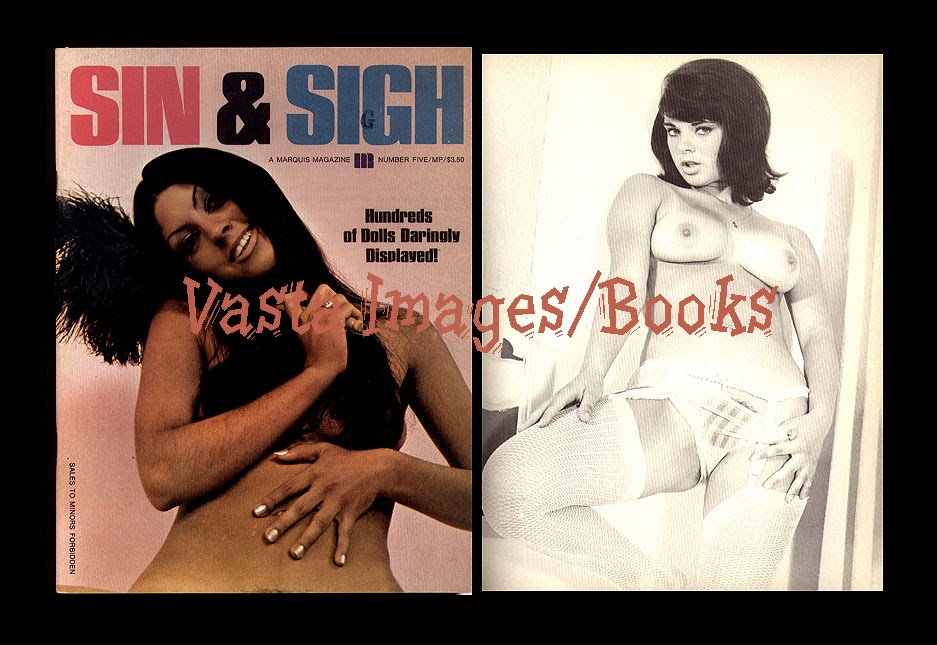 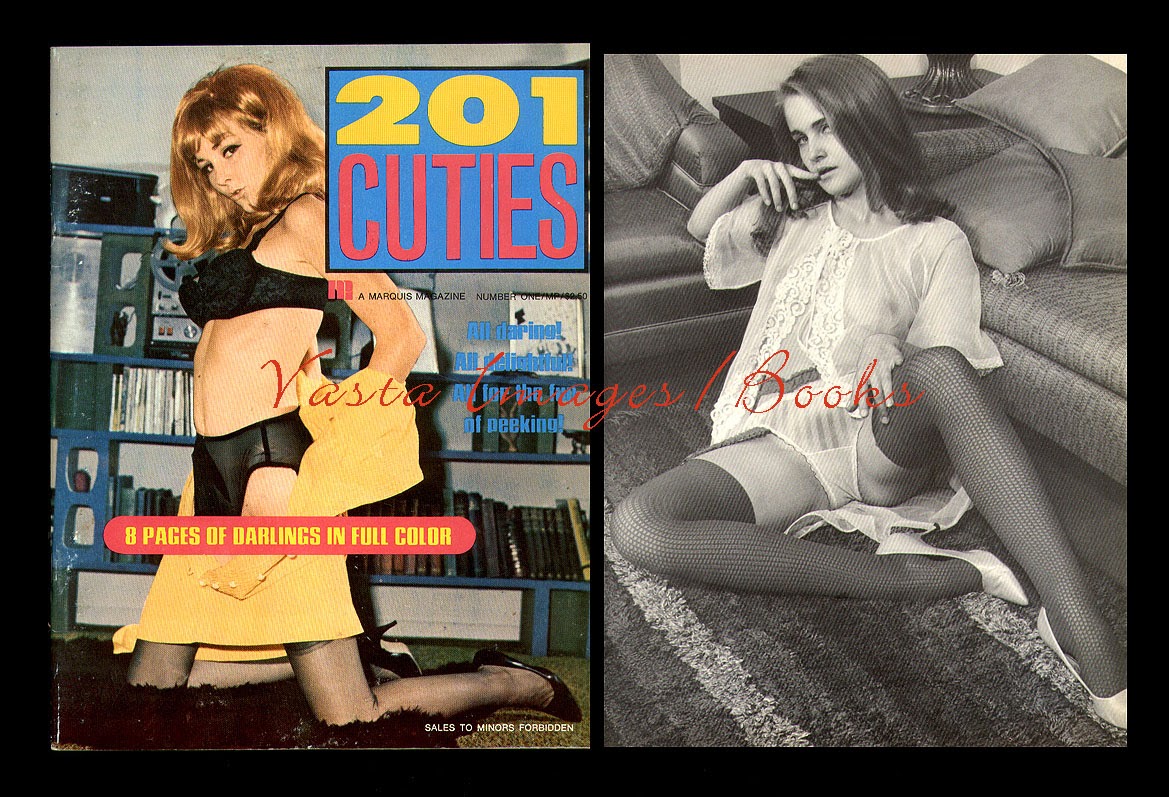 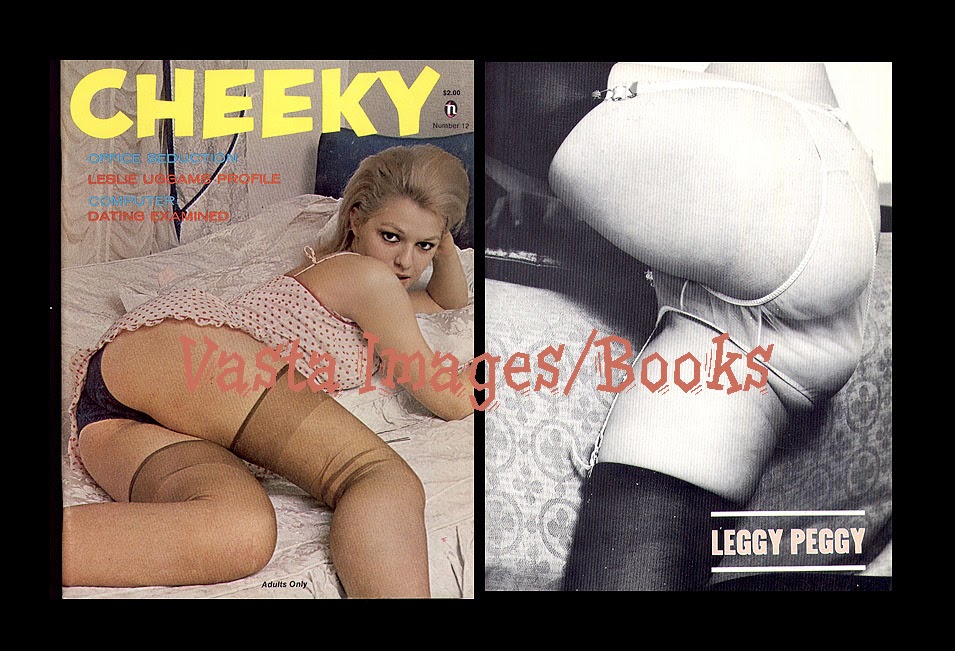 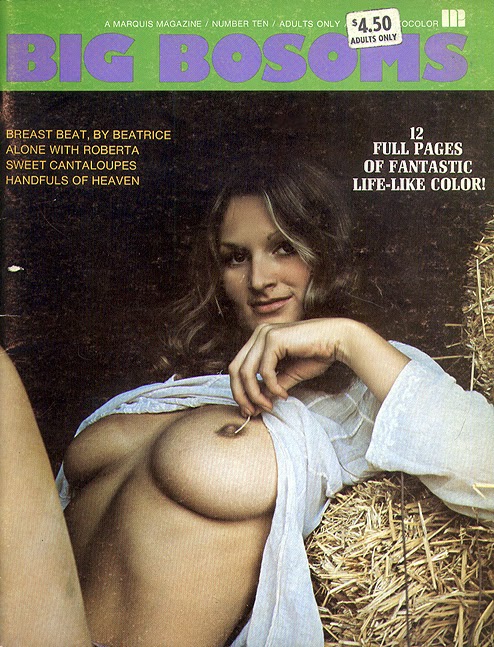 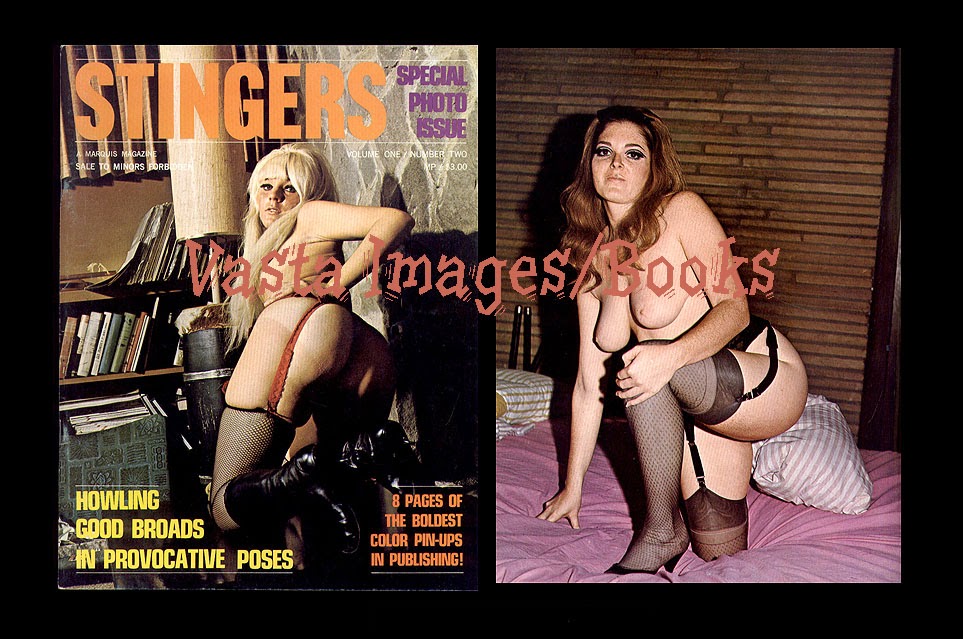 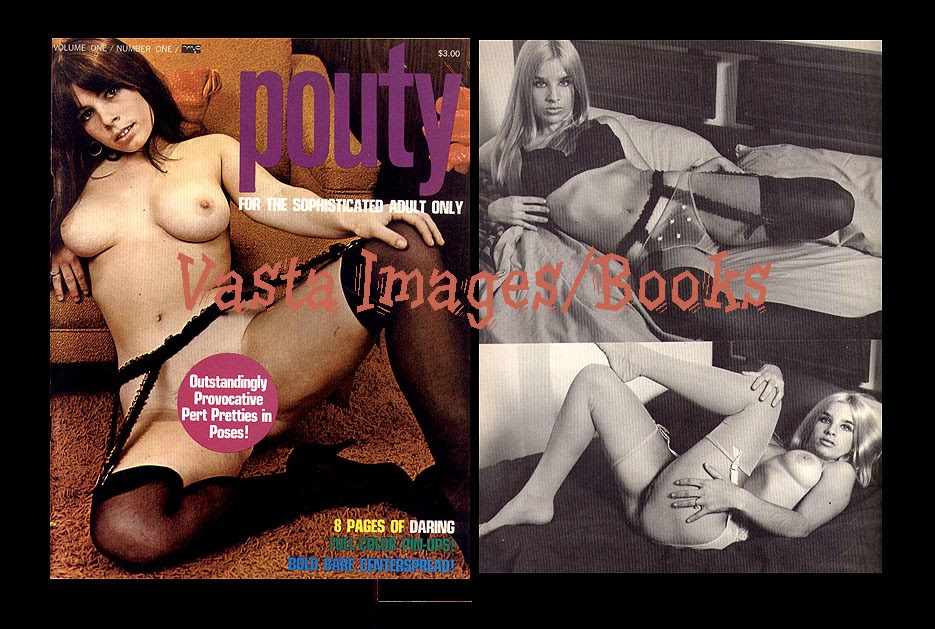 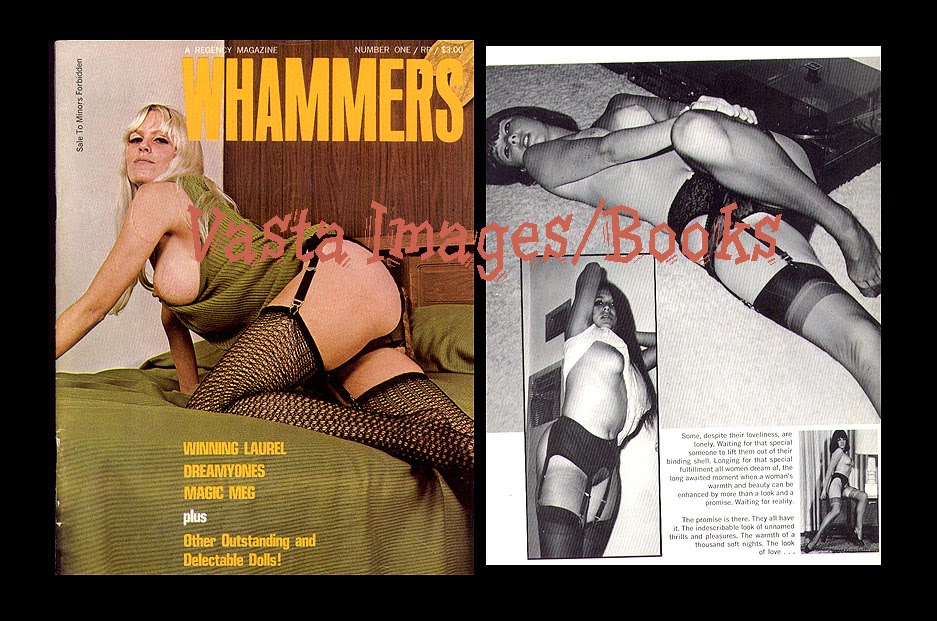 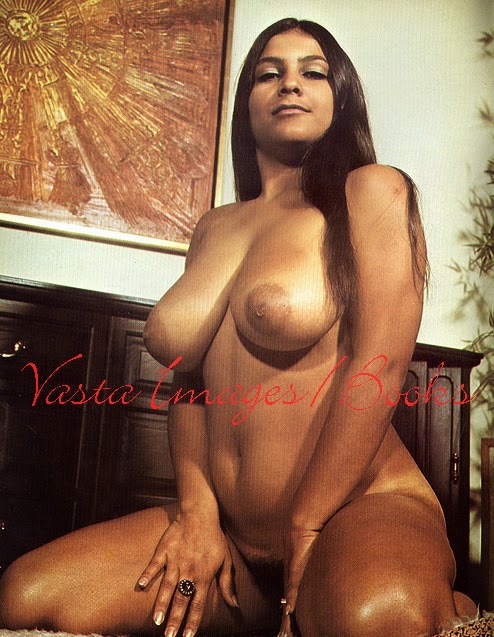