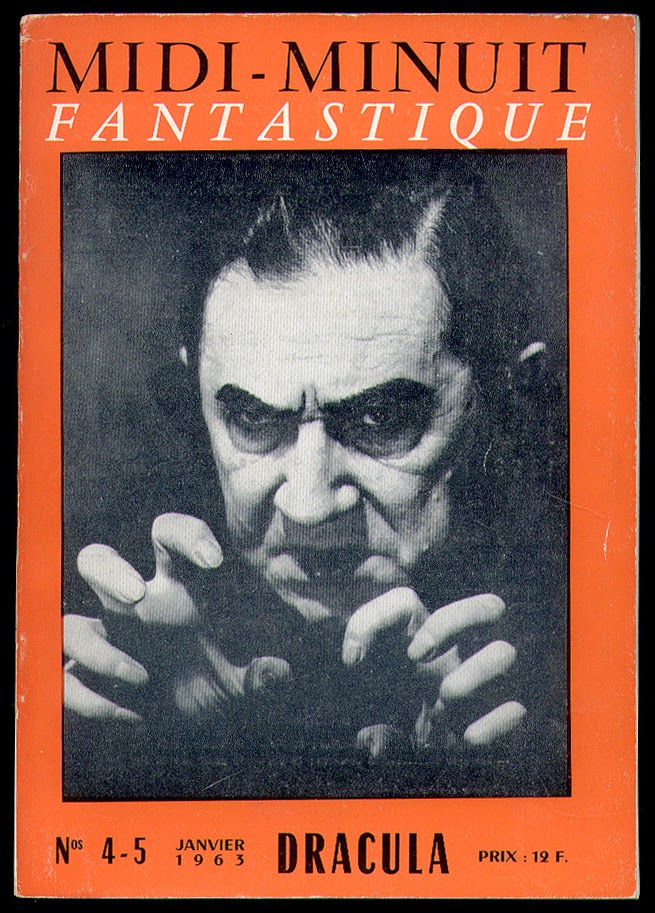 In the wake of the success of Famous Monsters of Filmland published in American in 1958, came one of the most important scholarly publications devoted to the fantastic cinema, Midi-Minuit Fantastique (Midday~Midnight Fantastic). Published in Paris by Eric Losfeld starting in 1962 ,the magazine was devoted to all aspects of horror, sci-fi, monster and fantasy films. Created and edited by Michel Caen and Alain Le Bris with the editorial assistance of Jean Boullet and Jean-Claude Romer it remains an important historical and visual reference. Here are the covers, plus random photos, from the first nine issues including the rare and illusive issue number eight devoted to Eroticism and Terror in the English Cinema. Other special issues included Vampires, King Kong, Terrance Fisher and Vamps Fantastique. 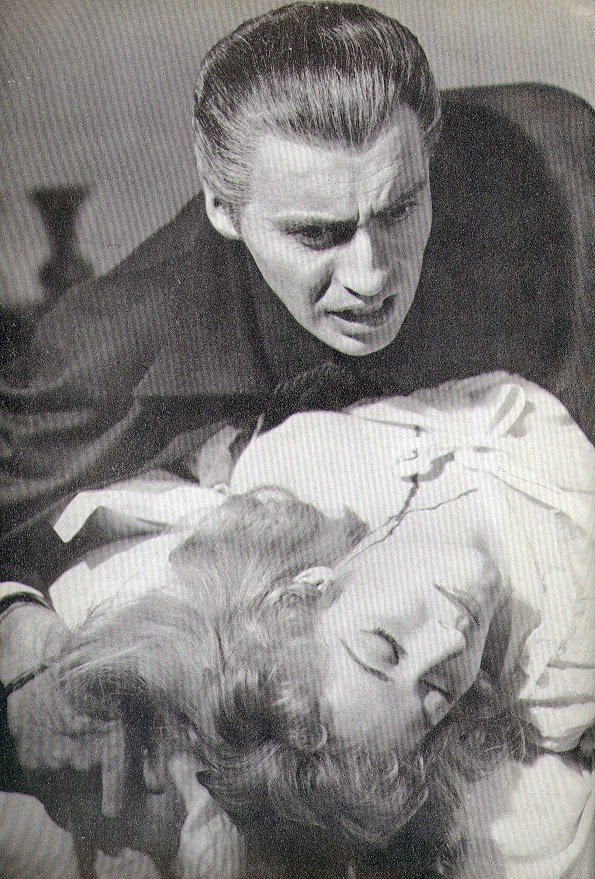 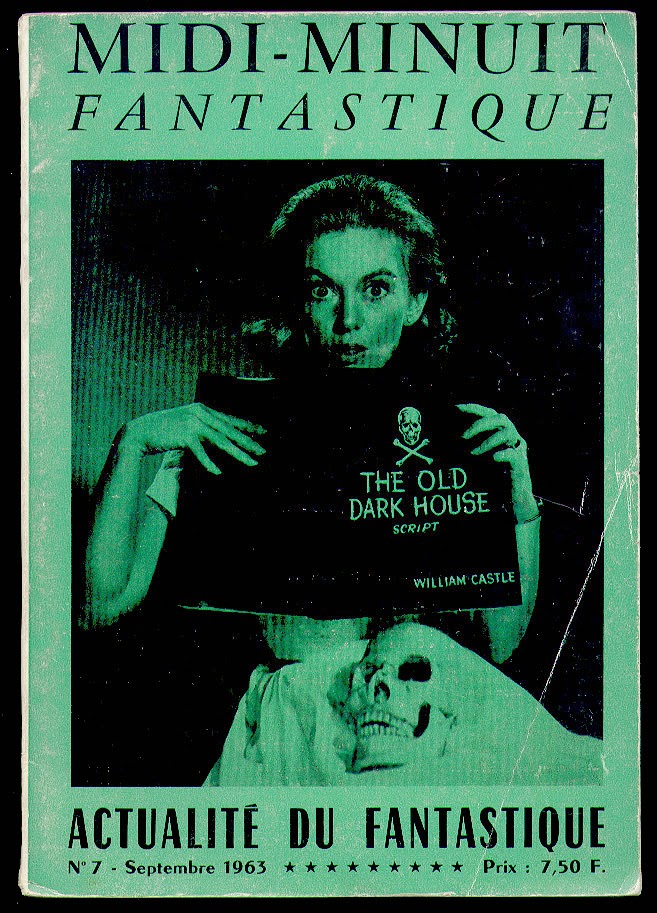 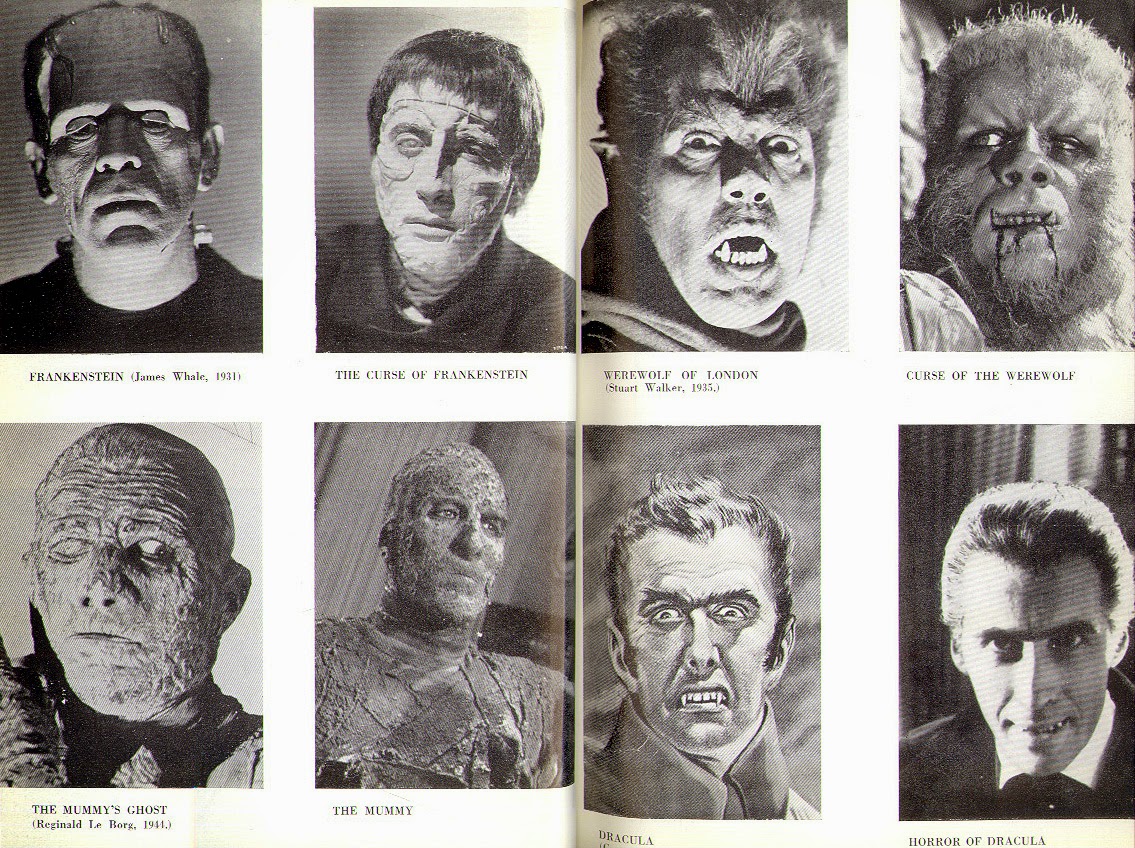 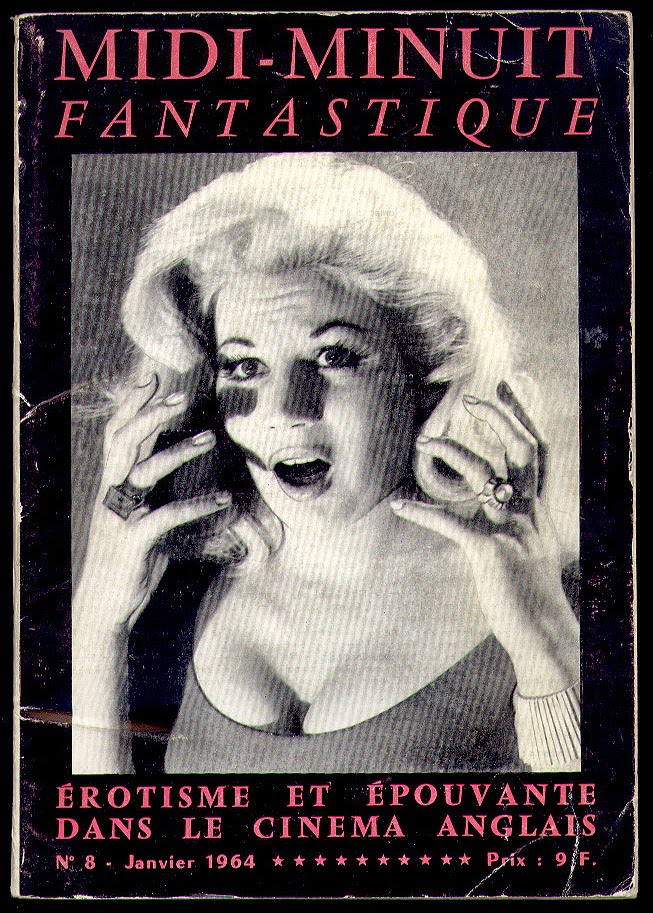 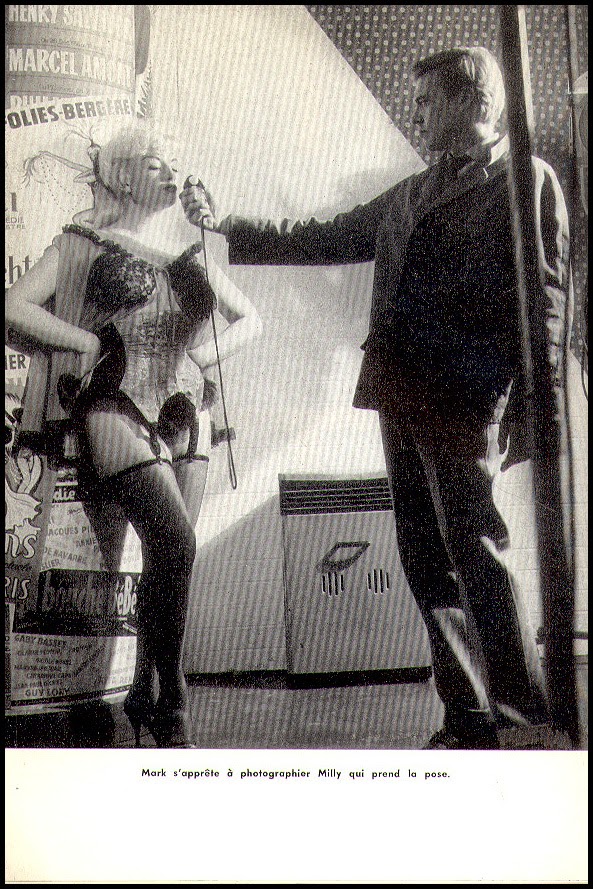 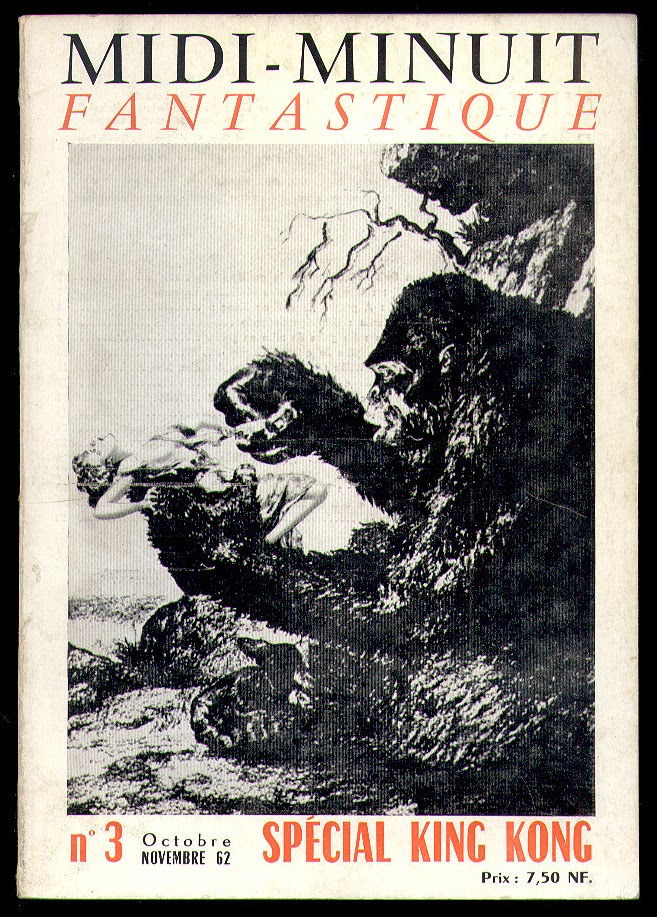 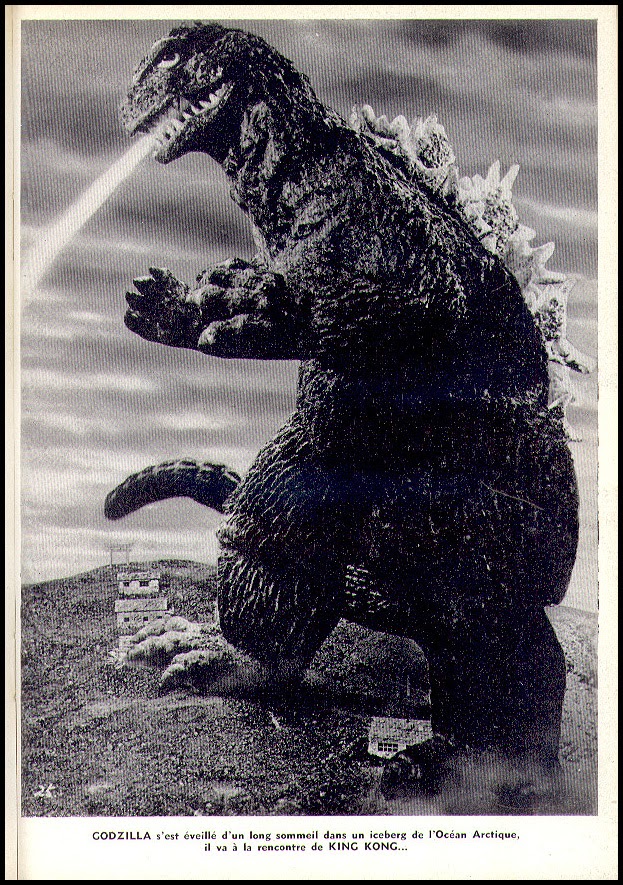 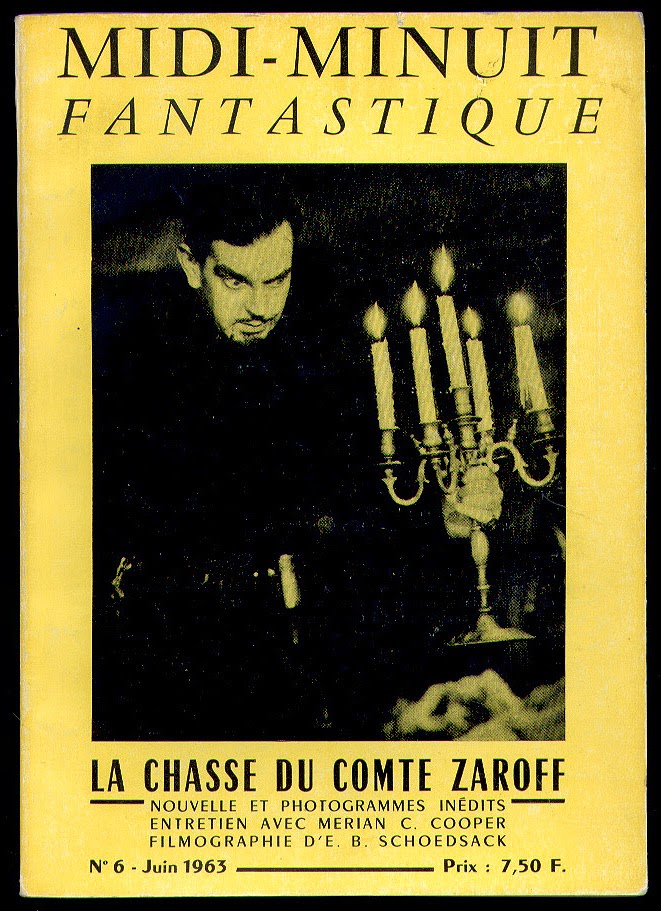 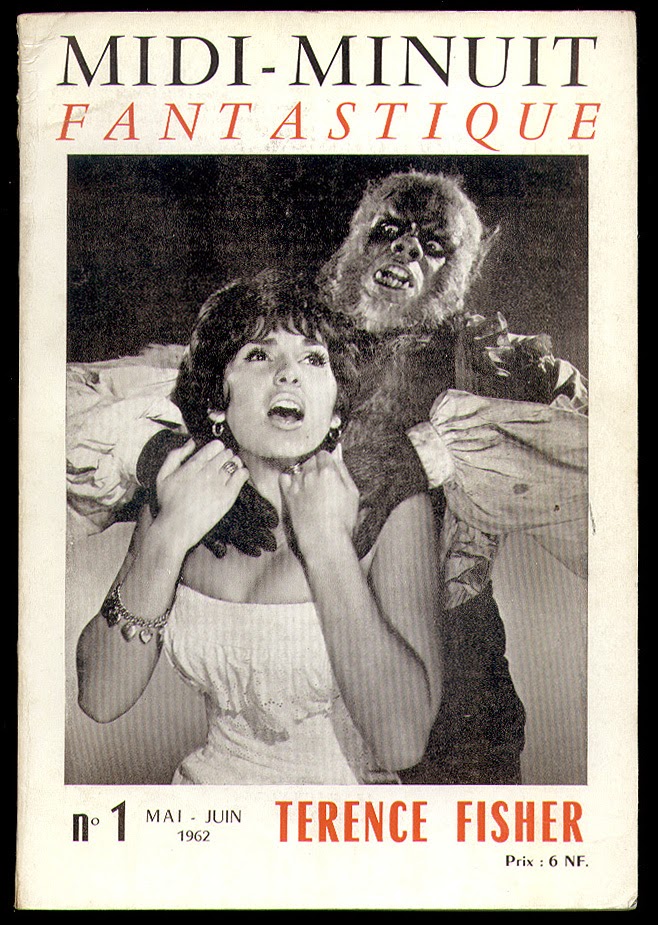 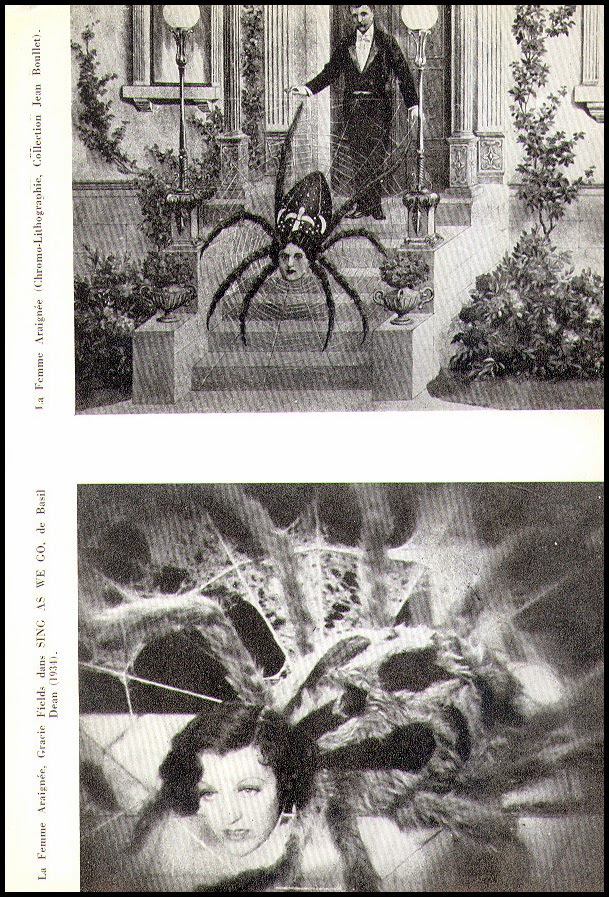 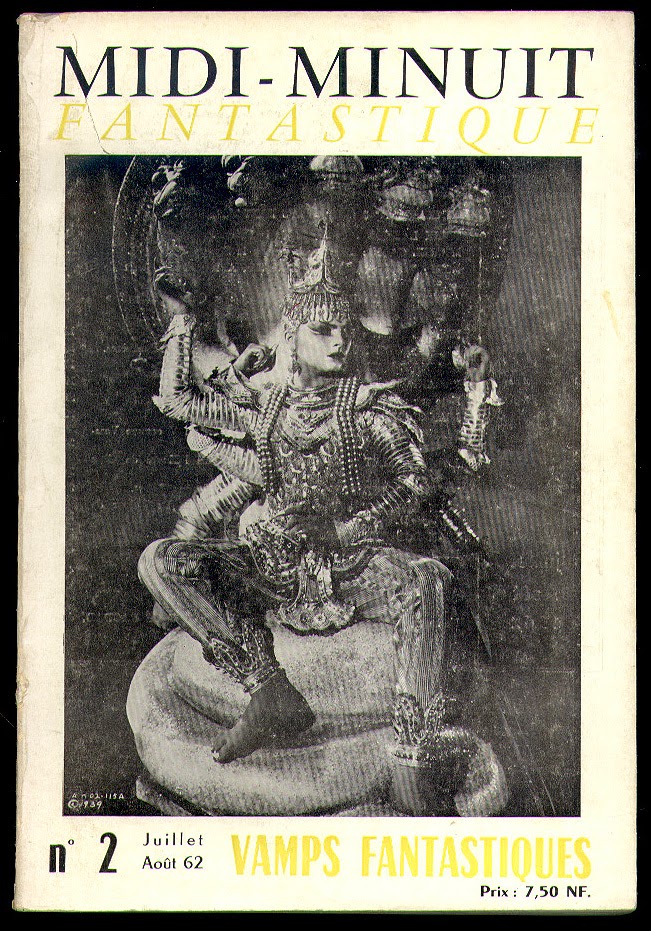 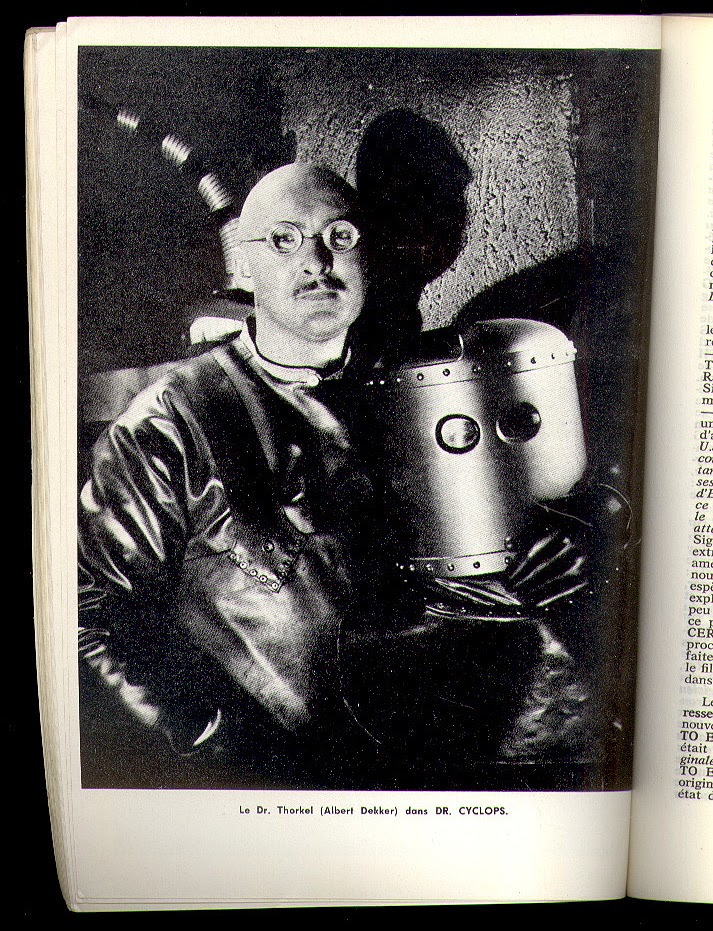 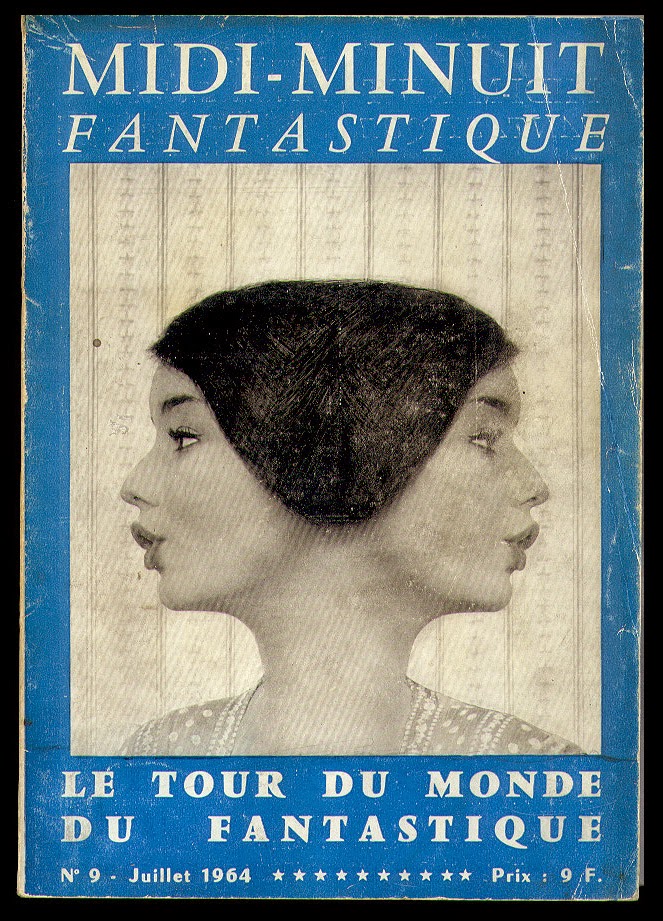 vasta@earthlink.net
Posted by Joseph Vasta at 10:49 AM