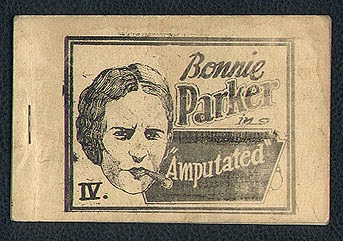 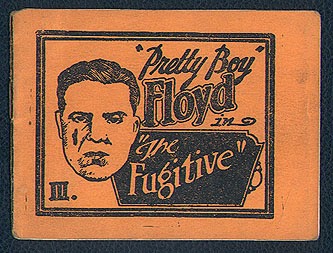 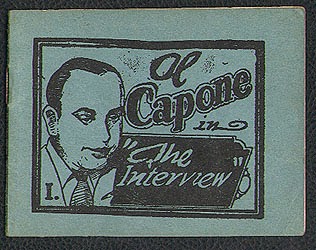 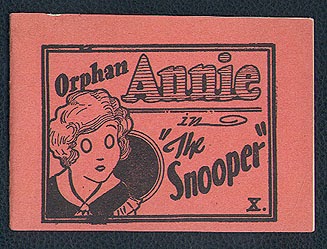 Posted here are examples of some typical original covers as well as scans showing the internal artwork. At the end are a few examples of the much rarer 16-pagers, created in a larger format and consistently displaying some of the best artwork. Click for an excellent wikipedia entry about Tijuana Bibles. 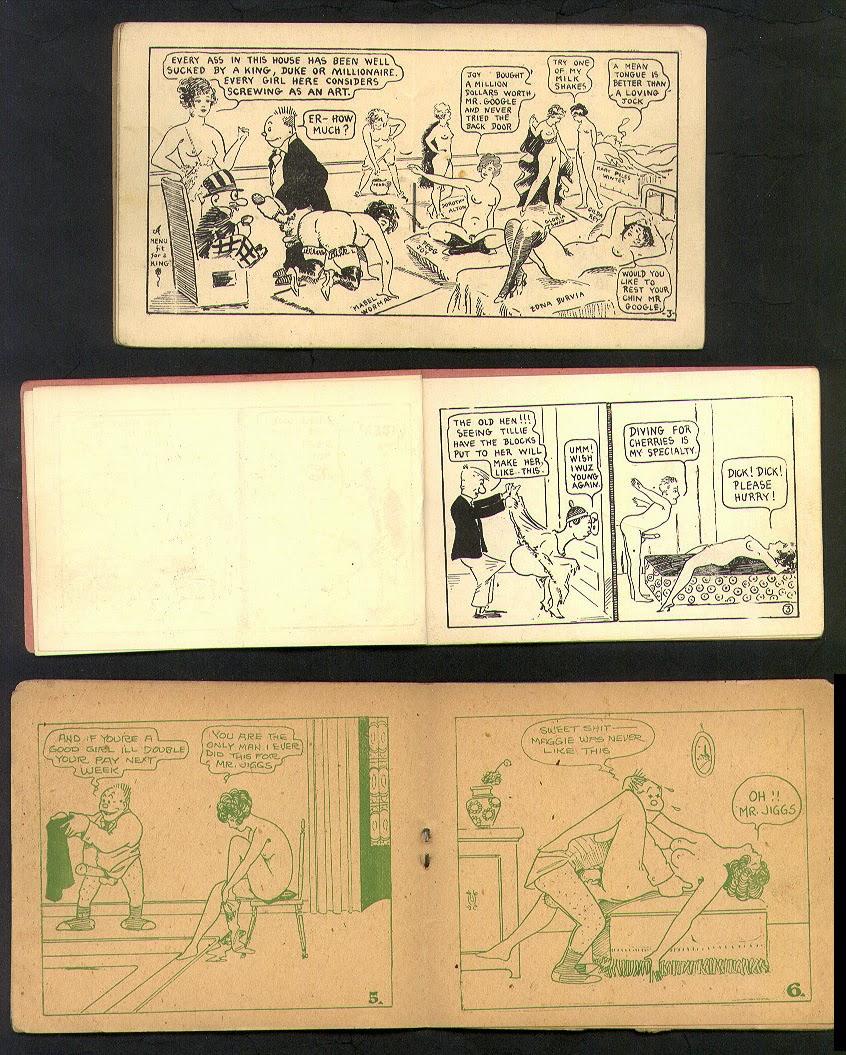 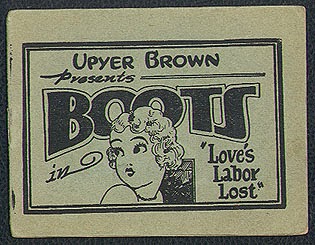 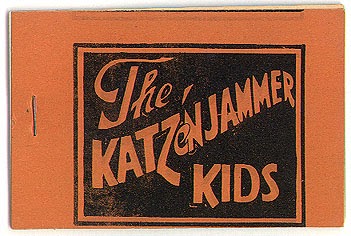 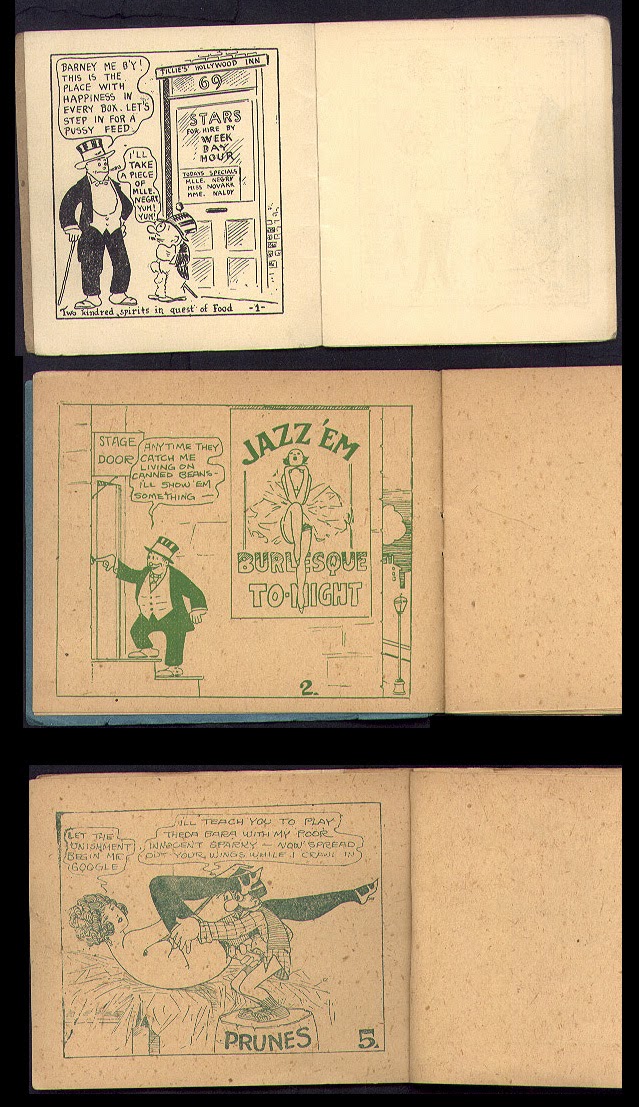 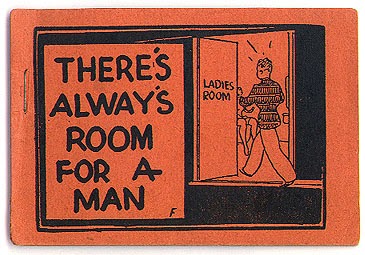 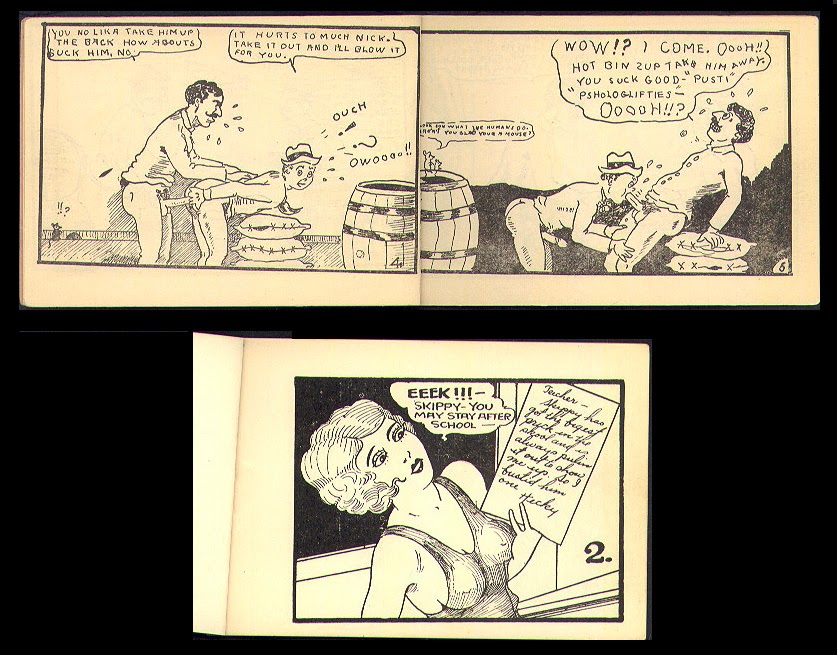 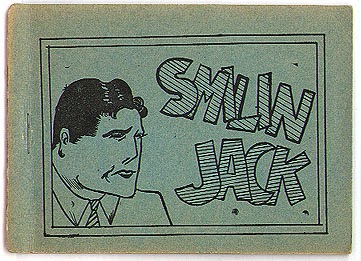 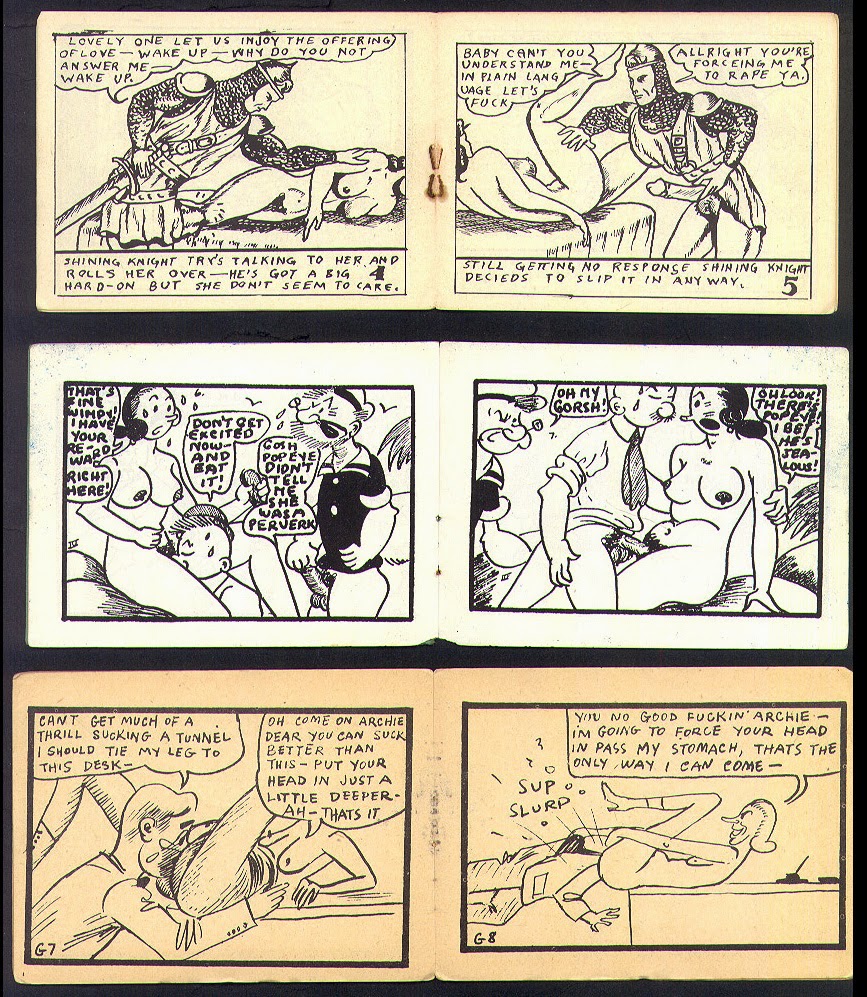 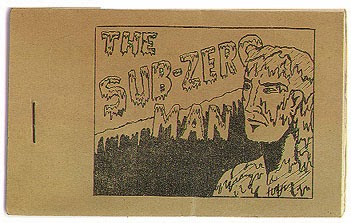 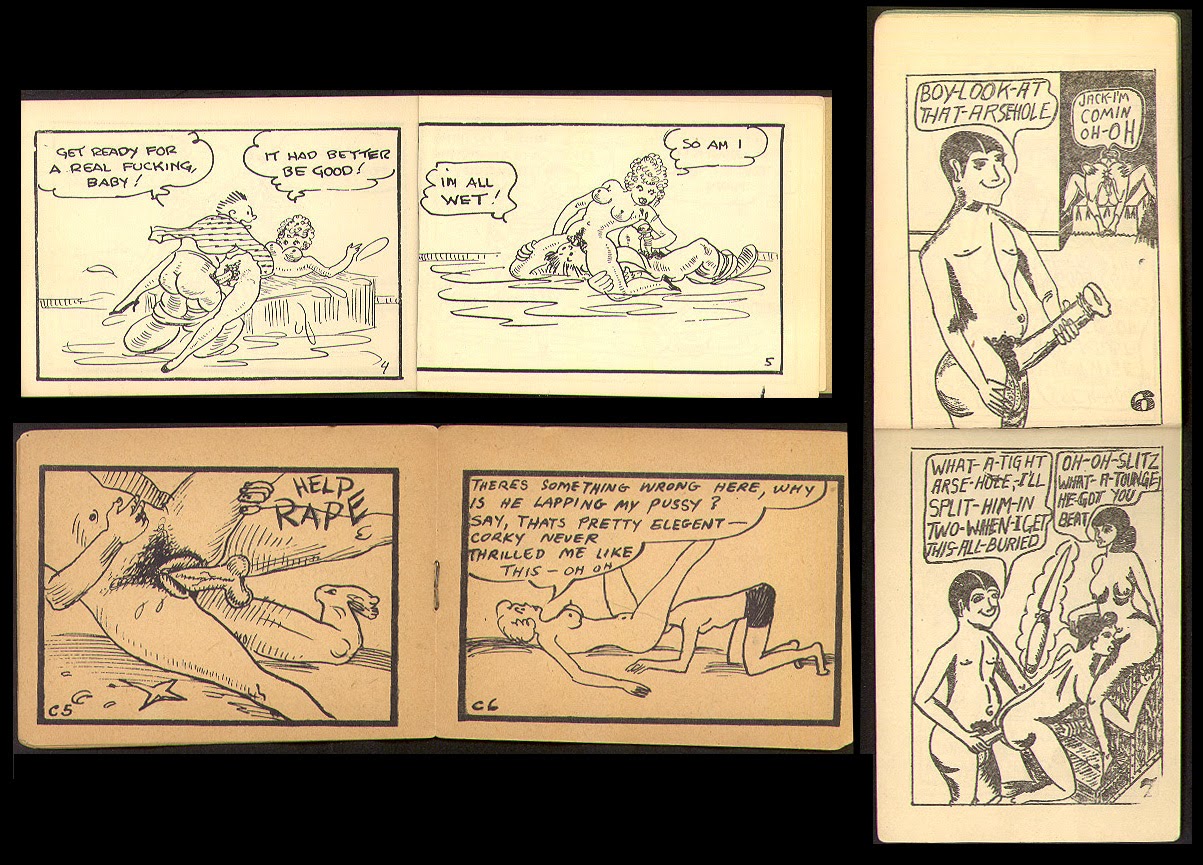 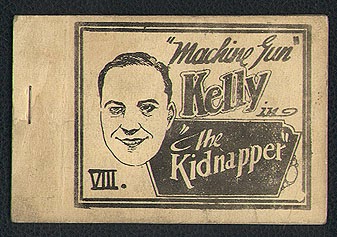 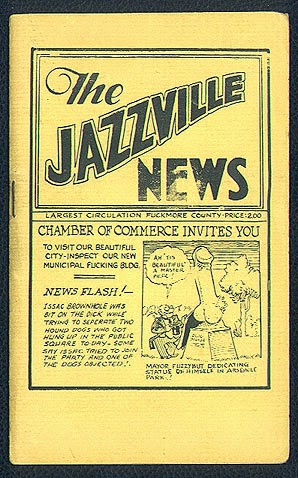 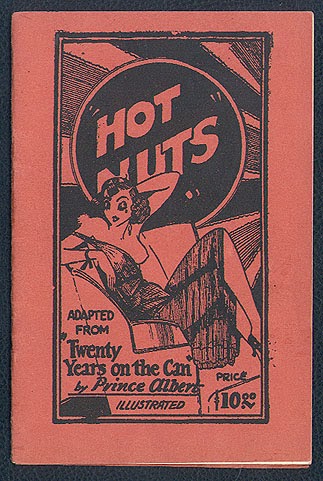 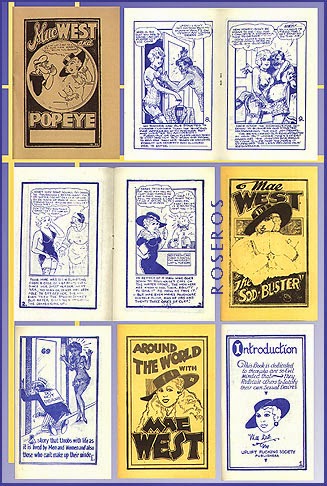 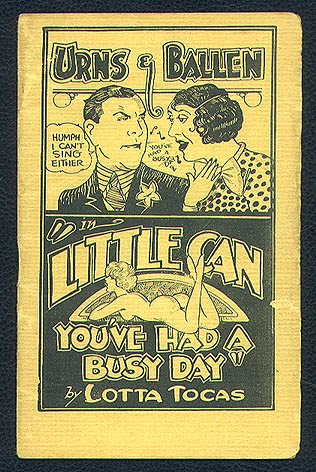