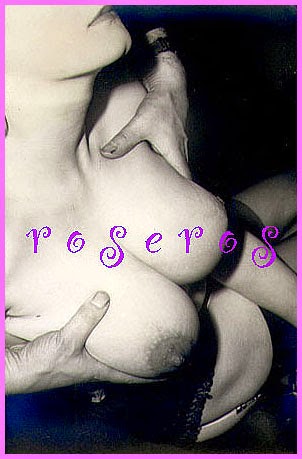 According to an English collector and client, The Binder had arrangements to provide his wares to adult shops in London's Soho district, circa 1960s. Because of English law, which banned nudity, the Binder's photographs were forbidden and sold illegally "under-the-counter". My client, whose uncle ran one of the adult shops at the time, was a kid when he first saw The Binder's clandestine photographs and remembers overhearing stories about him and his run-ins with the police. To this day he is an avid collector of The Binder's images, searching for his favorite models. Click for Jack The Binder in my eBay store. 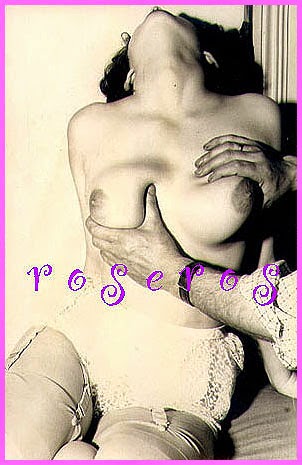 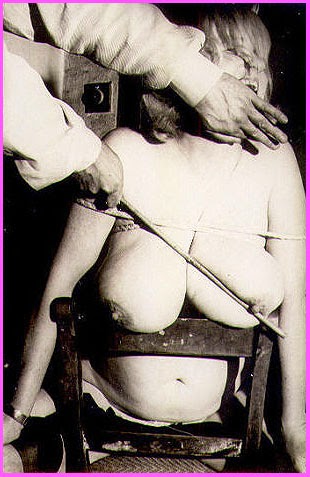 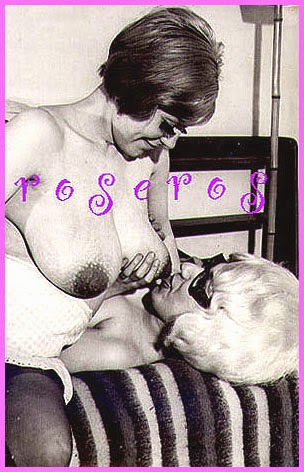 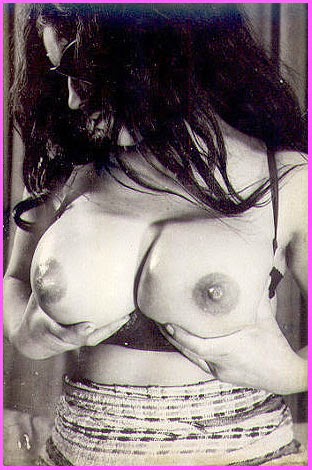 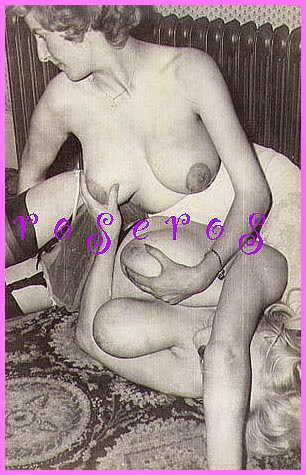 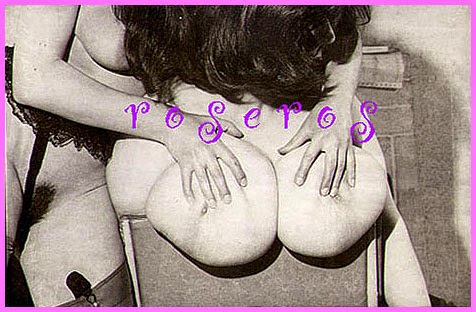 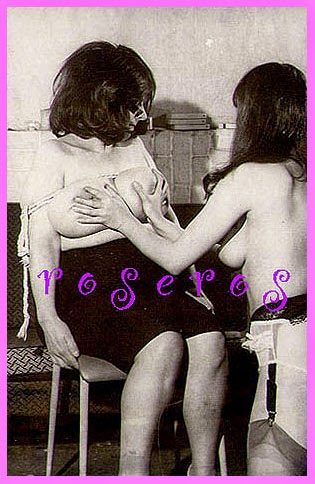 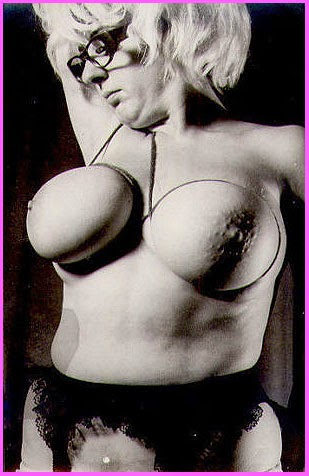 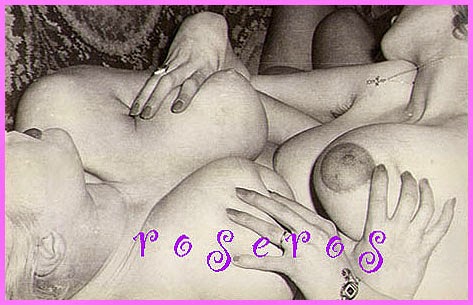 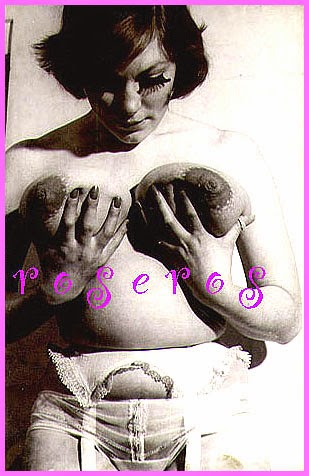 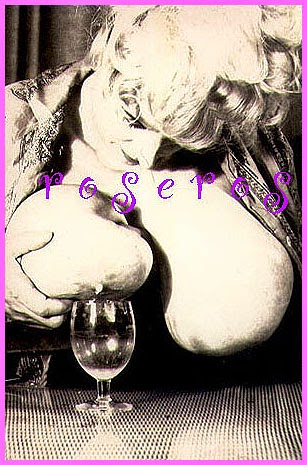 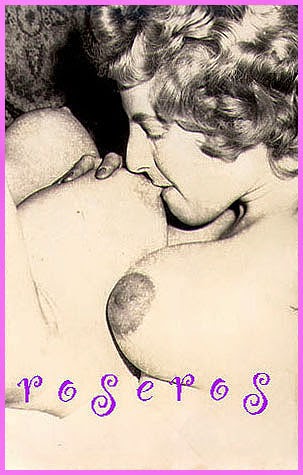 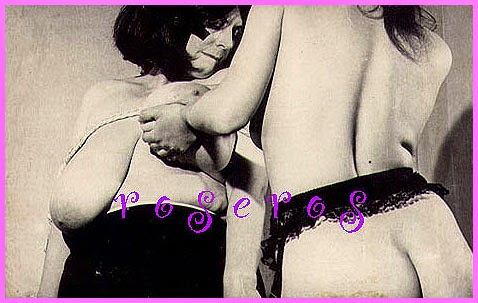 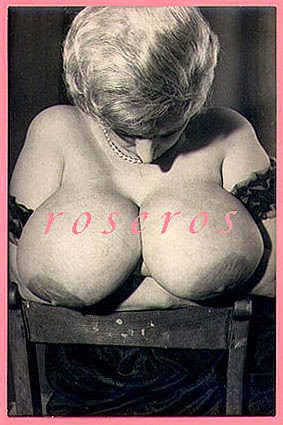