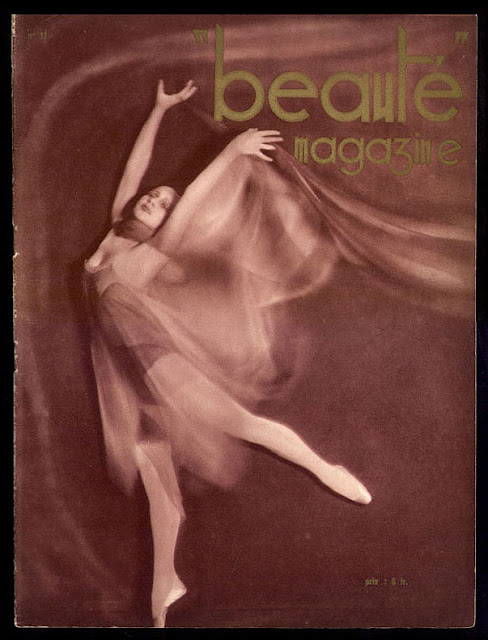 The exceptional, art deco era Beaute magazine was published in Paris as an oversized format debuting in 1929 and continuing for the first fifteen issues. Beautifully printed in a variety of gravure tones, it continued with issue sixteen in smaller format until the late 1930s. Beaute was devoted to many aspects of modern popular culture and in particular the body, dance, natural living, physical culture and the art of the music hall. All this was brought together in an impeccably produced package, keenly aware of the stylistic era in which it was created. No indication as to the designers, art directors of this 1930s rarity. 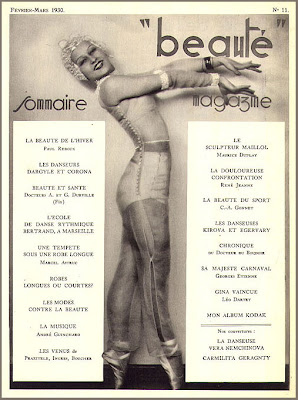 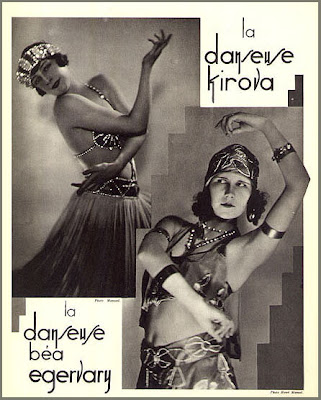 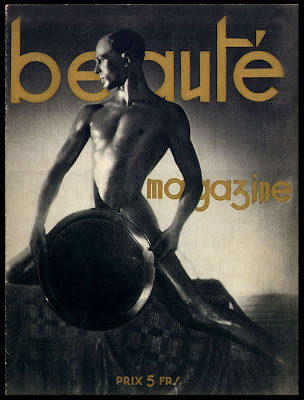 Daring cover for a magazine aimed at wide audience; the second issue. 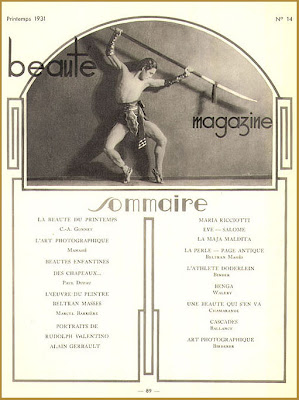 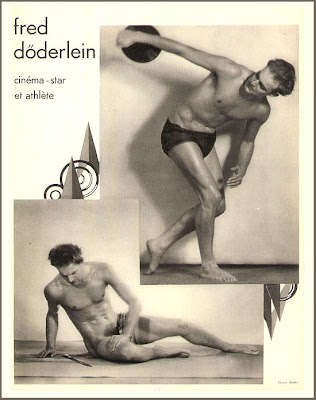 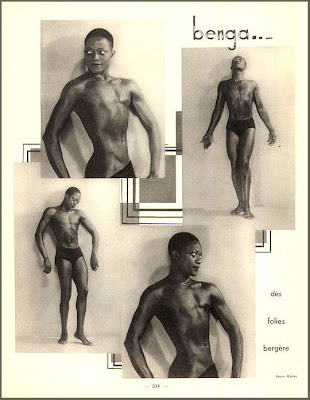 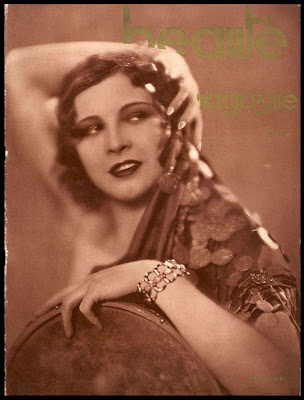 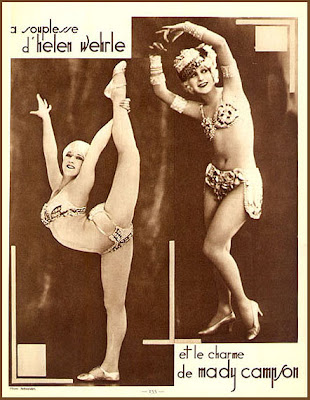 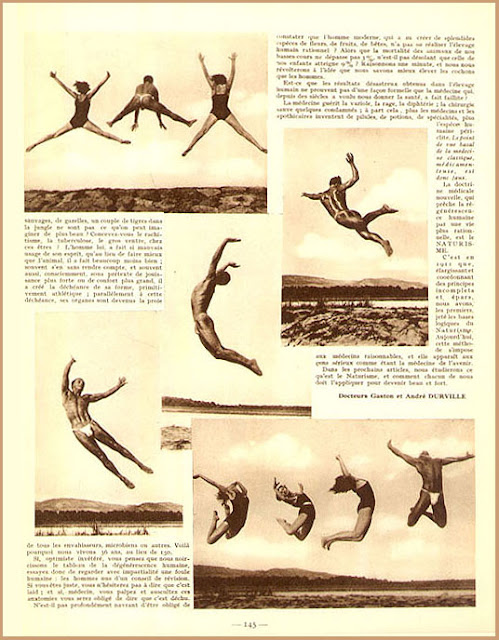 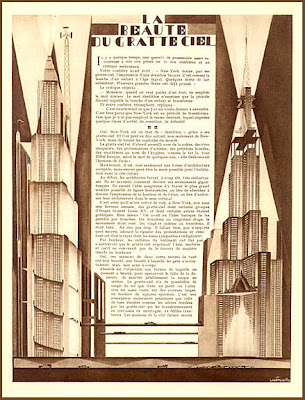 Beauty of the skyscraper. 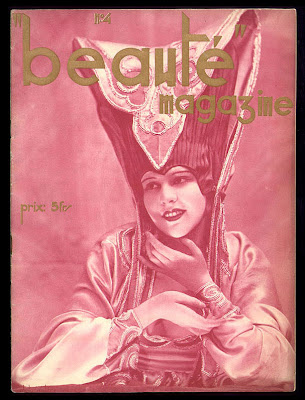 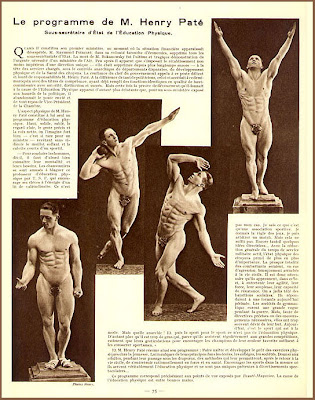 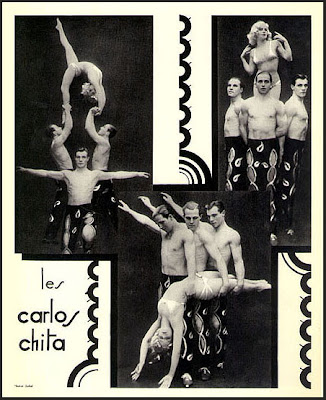 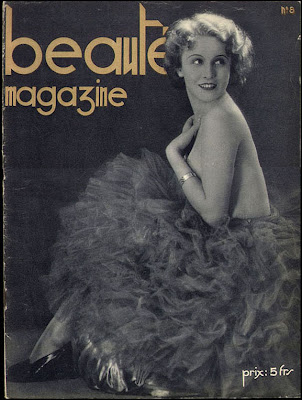 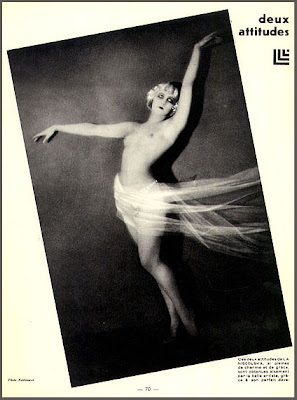 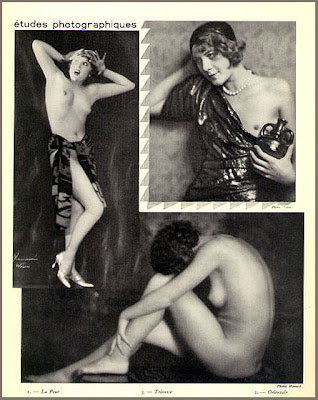 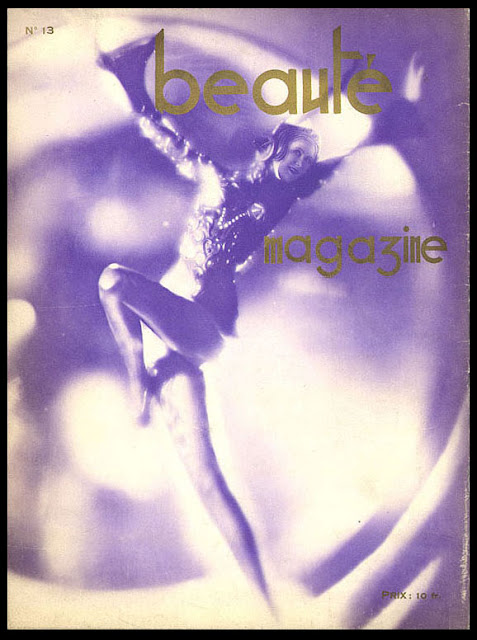 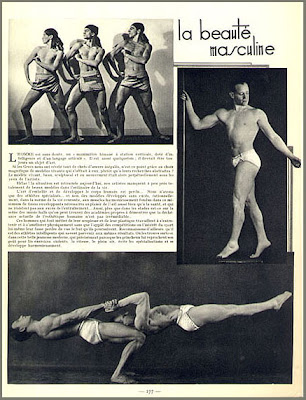 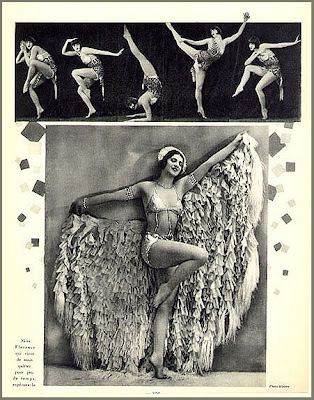 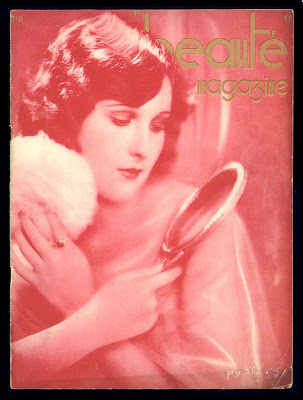 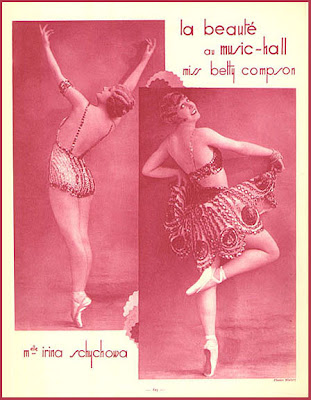 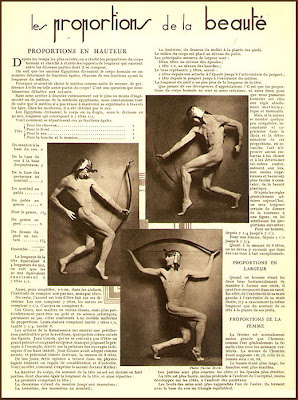 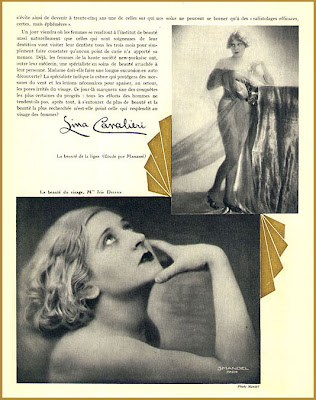