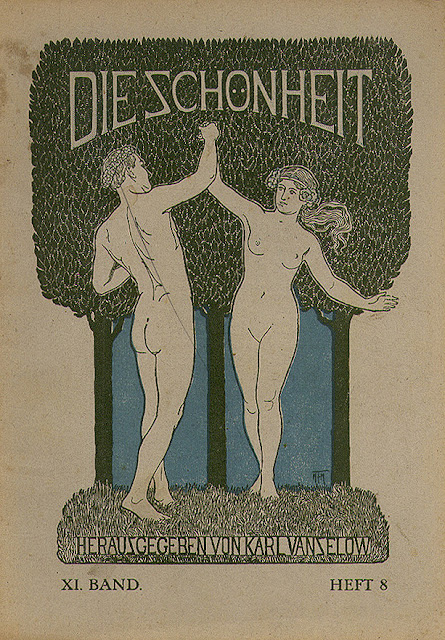 Karl Vaneslow started Die Schonheit magazine in 1903 initially picking-up some of the threads established nearly one hundred years earlier when the seeds of physical culture were first sown. Die Schonheit, much more than a monthly magazine, promoted a new lifestyle that included outdoor physical activity, movement, natural living, nudism and proper diet. Filled with beautifully illustrated articles as well as full-page photographs and illustrations Die Schonheit and the magazines and books it inspired created a baseline for the explosion of korperkultur (body culture) that followed the death and destruction of WWI in Germany.

Issues illustrated here are from the late 1910s and the early 1920s and show the magazines grounding, design and style-wise, in a symbolistic, quasi-expressionistic vein. Later in the life of the magazine, under the direction of Richard Giesecke, the presentation and overall look of the magazine became more modern and eventually created many exceptionally design covers using typography and photography in combination.

I will revisit this important periodical later with another post including issues from the end of the 1920s. Much more about Die Schonheit and the physical culture movement here. 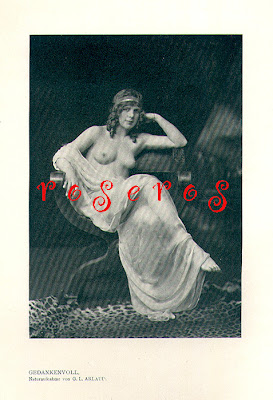 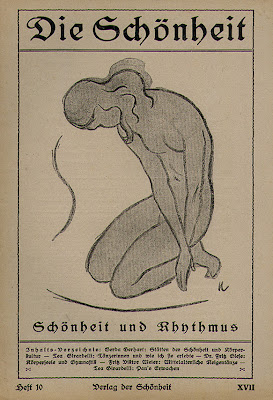 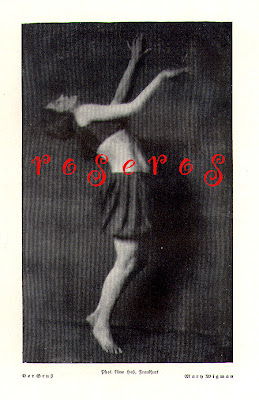 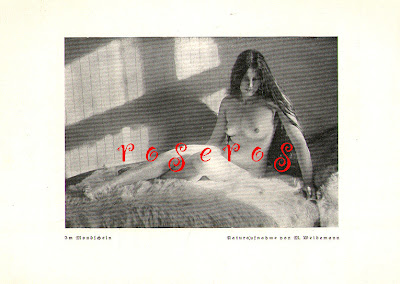 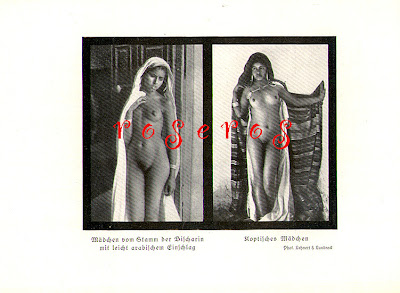 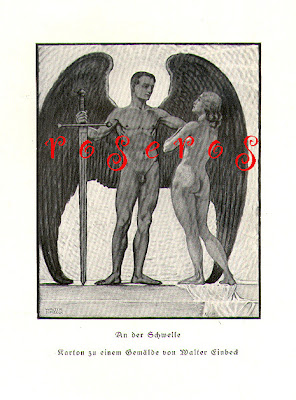 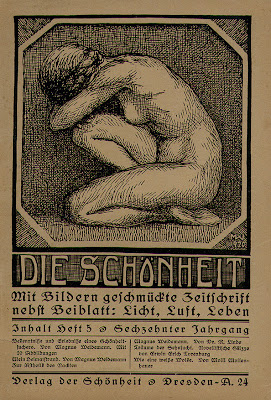 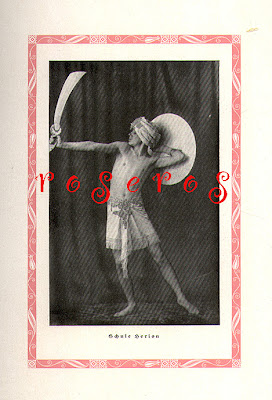 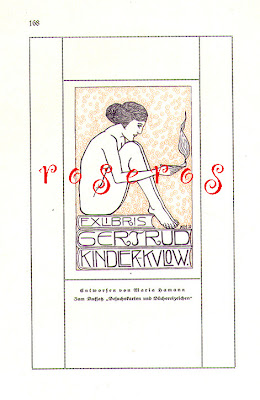 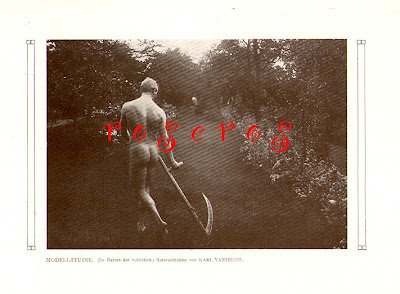 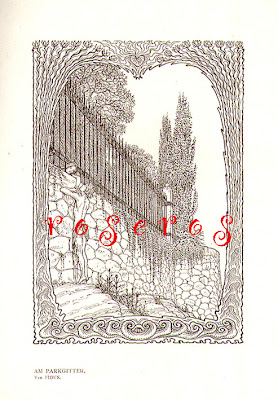 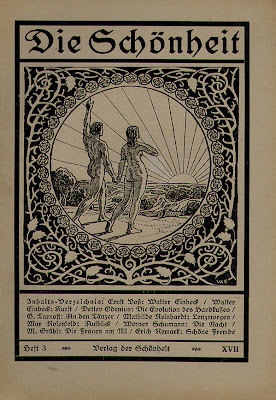 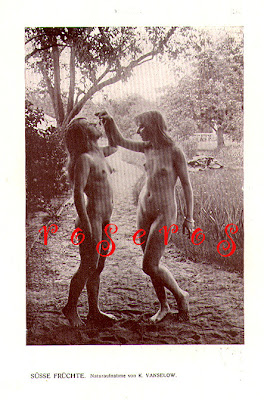 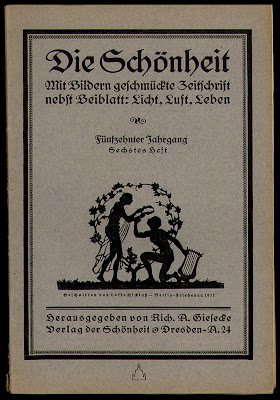 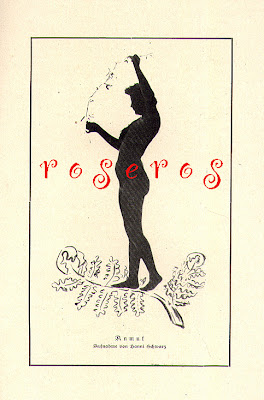 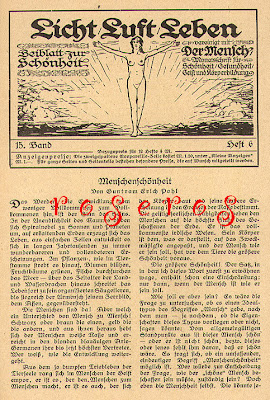 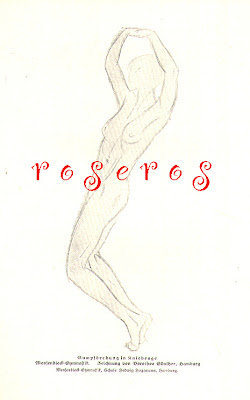 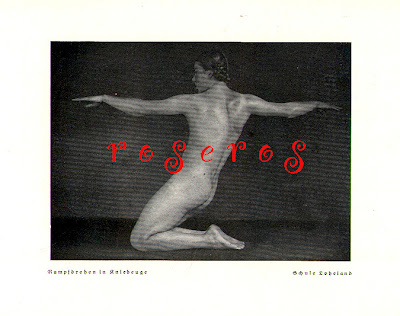 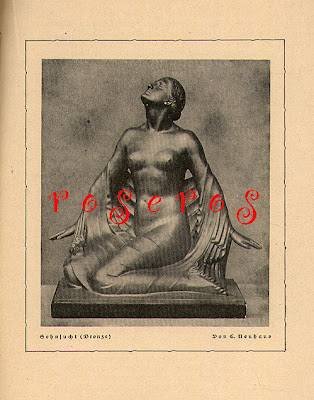 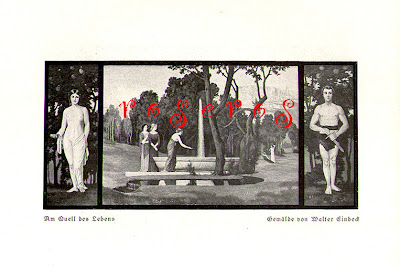 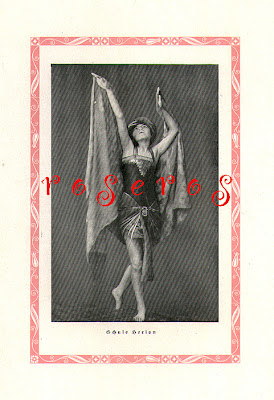 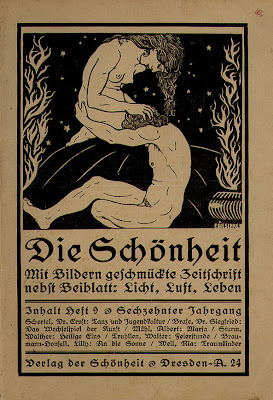 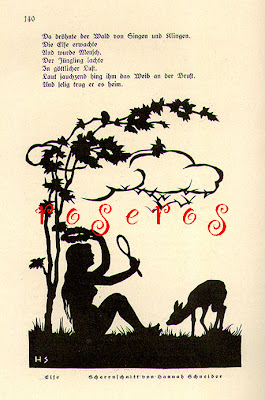 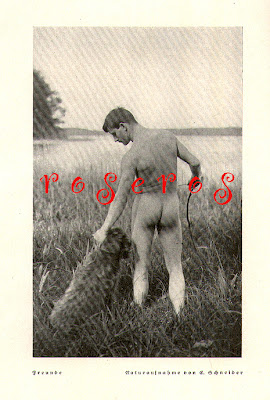 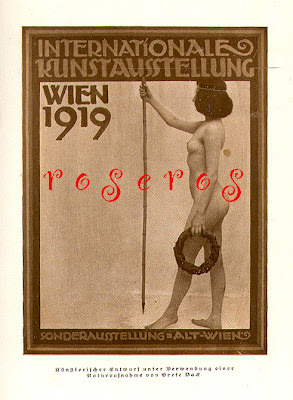 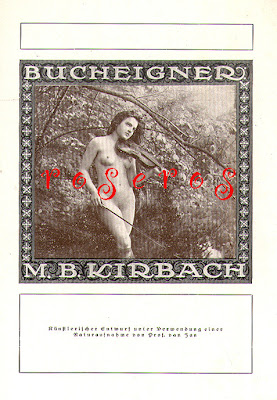 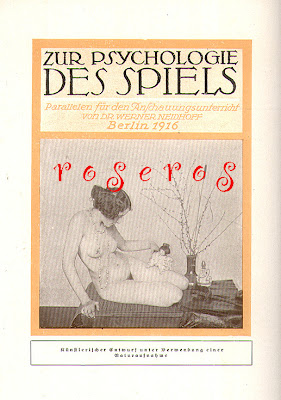 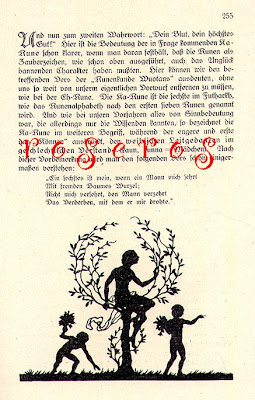