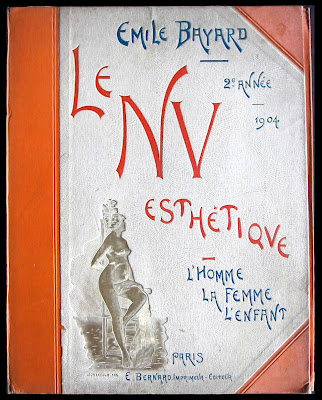 Deluxe embossed, hardcover portfolio cover offered to subscribers to house
their collection of the monthly magazine.

Another quite amazing series of portfolios devoted to the nude figure published at the turn-of-the-century is Le Nu Esthetique. Photographs by Emile Bayard, preface by J.L.Jerome. Sold by subscription, published in Paris by E.Bernard & Cie, beginning in 1902 and continuing for four years until 1906. An oversized portfolio presentation with a thin, printed paper wrapper plus four photographic plates (printed collotypes) depicting studies of the human figure posed nude.


Although there is a certain amount of pretense in the text which accompanied the first issue and in advertising printed on the inside of the wrappers, promoting Le Nu Esthetique for the "use of artists" (i.e. academic figure studies), it is clear from the imagery that that was not the reality. This publication and others like at the turn-of-the-century, were quite simply pandering to a potential new audience spurred on by the rescinding of censorship laws as well as recent advancements in photo-mencanical printing techniques. That being said, there was an inventive application of allegory in many of the photographs which incorporated papier mache figures for the models to pose with and on to achieve the desired final product.

The plates measure approx. 11.25" x 14.5" printed on one side and were "ready for framing". Included here are photographs from two sets of different archival groups of images. One group with the cream colored paper are from deep in my archives and are scans, circa late 1990s. The others are digital photographs made for a current eBay listing in my store that you can find here. 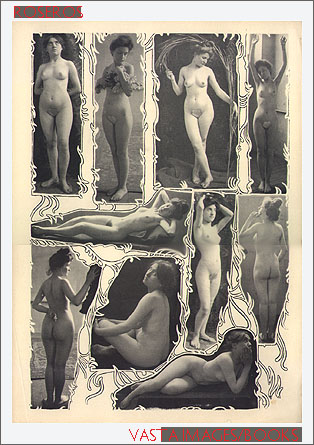 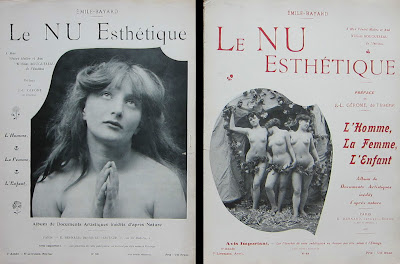 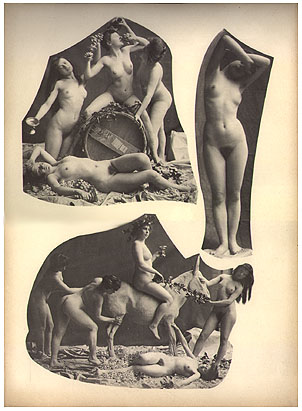 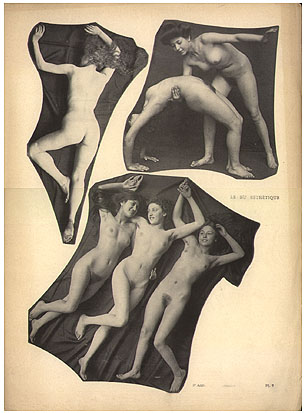 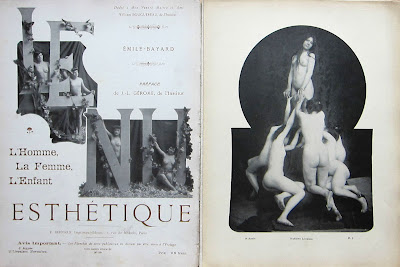 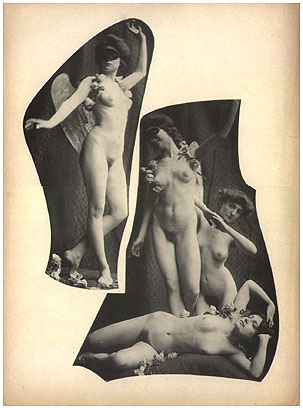 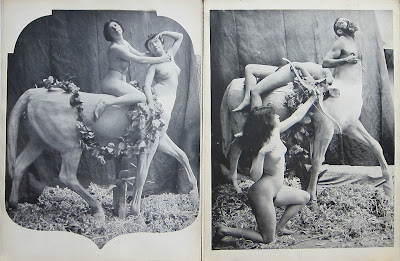 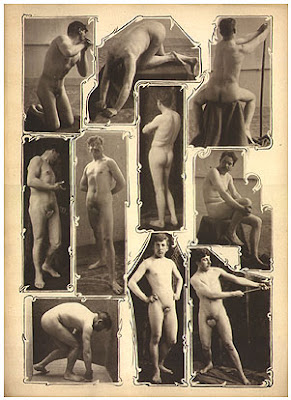 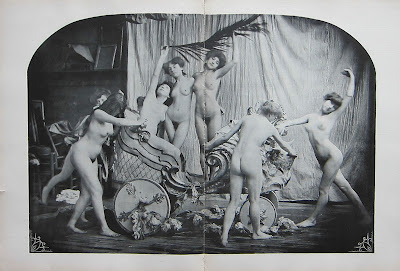 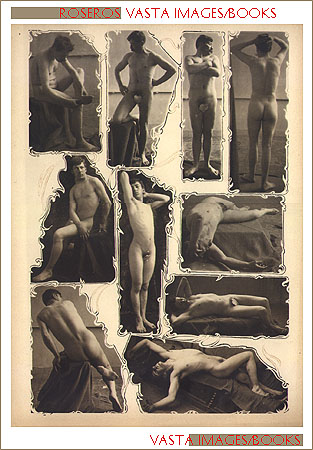 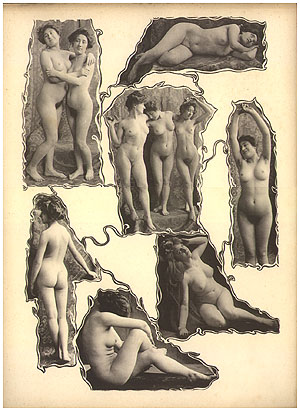 Click here for an excellent text about Bayard and Le Nu Esthetique.