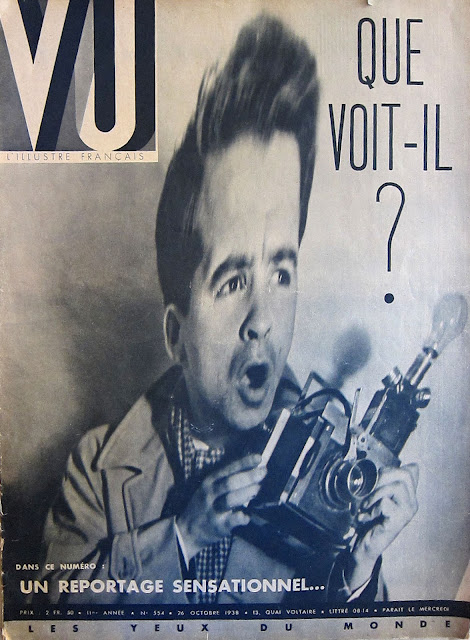 Vu magazine edited by Lucien Vogel, published over 600 issues from 1928 to 1940 and became "the week's illustrated journal". Vu (Seen) was the precursor to all the "picture magazines" that would follow including Berliner Zeitung Illustrierte, Life, Look, AIZ, as well as a few of the picture magazines published by both the axis and the allies during WWII. The regular weekly issues (like the one above) were augmented by special "hors series" issues which were unnumbered and have become the most desirable, photographically exploring and at times exploiting controversial topics.

(above and below) Cover and feature of distorted photographs, similar to the work by Andre Kertesz at the time, but by an unknown photographer. 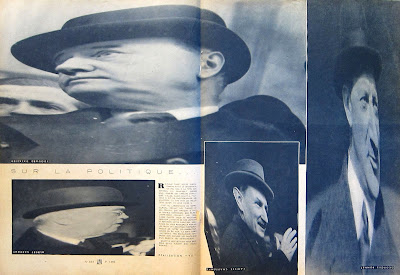 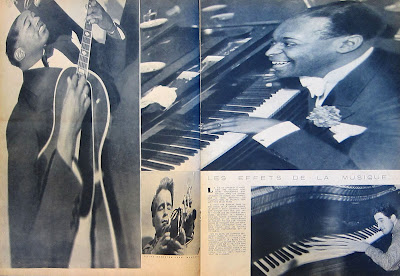 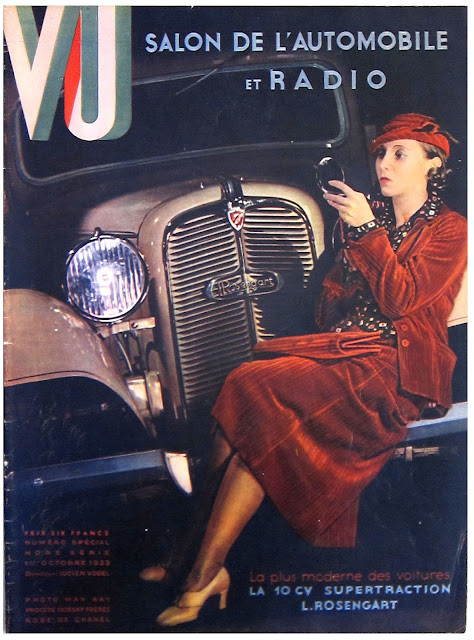 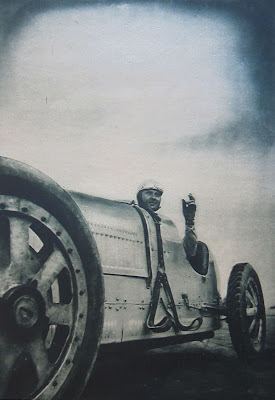 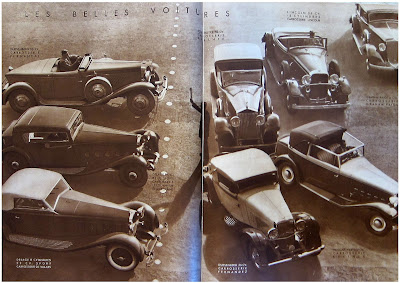 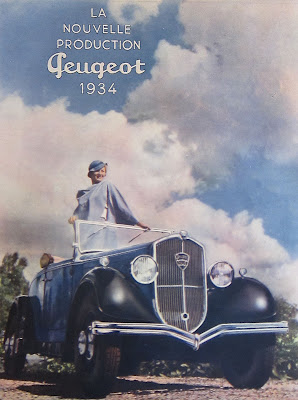 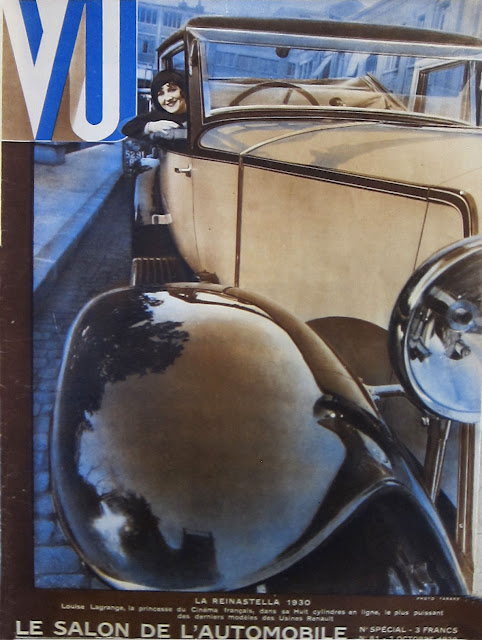 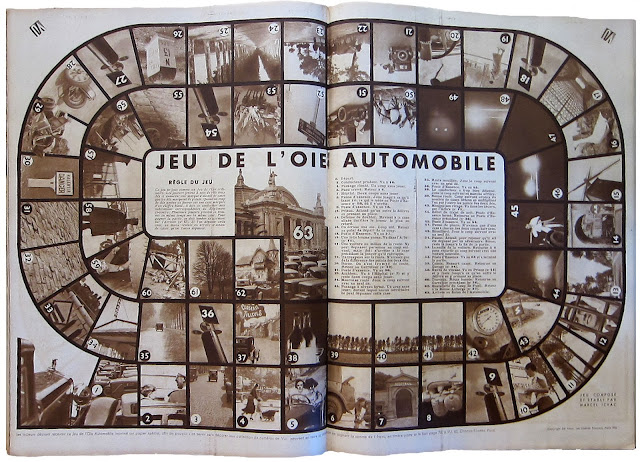 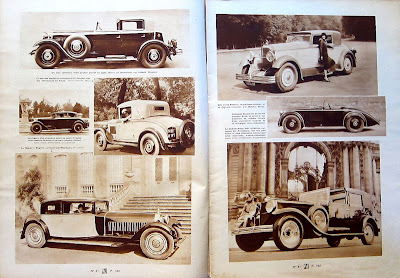 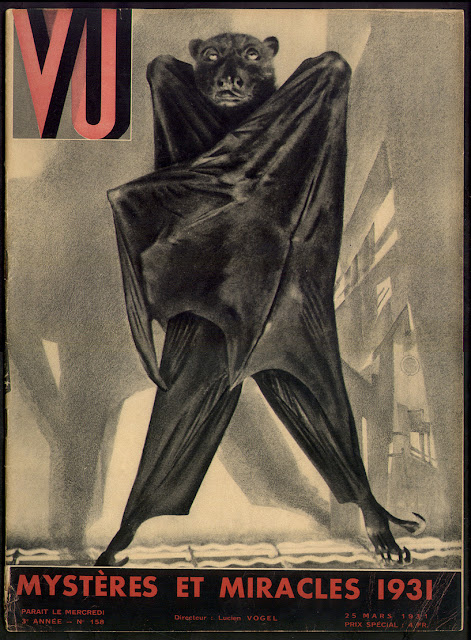