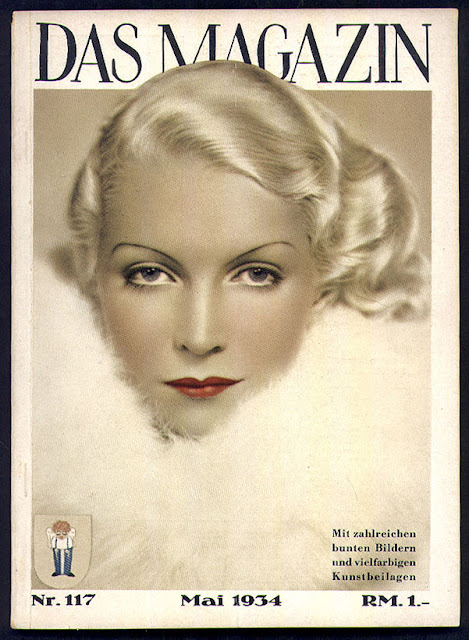 Das Magazin a German publication, in its golden age in the 1920s and '30s, was a beautifully produced pop culture magazine filled with feature articles, photographs and illustrations. Leaning towards fashion, style and glamour the issues from this era are a window into what the average citizen in Weimar Germany might be reading prior to the rise of the third reich. 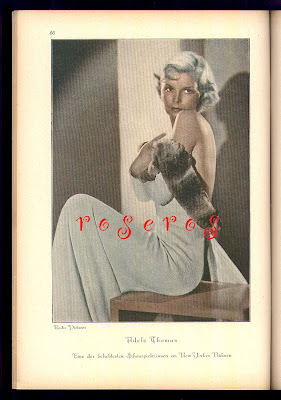 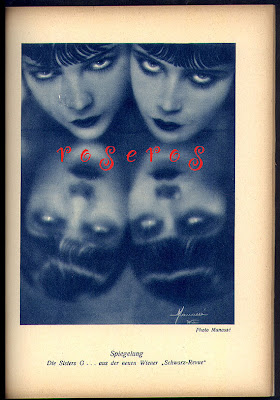 Photo by the Manasse Studio, Vienna 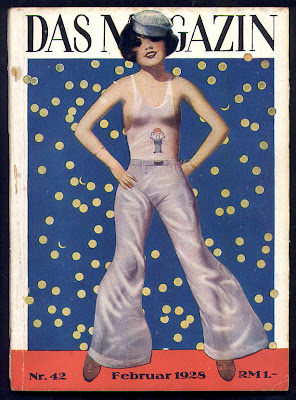 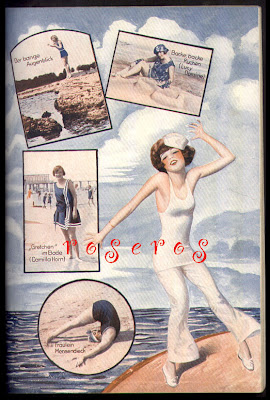 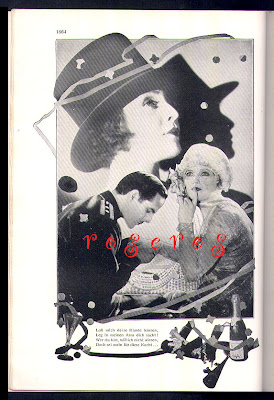 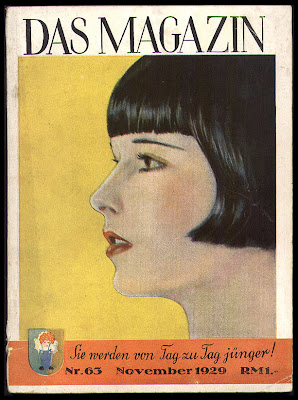 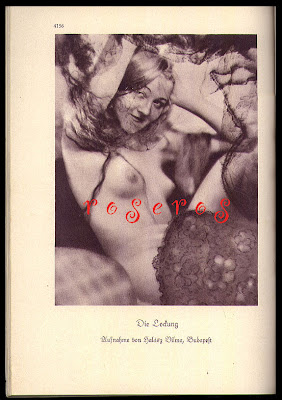 Nudes were very popular in German periodicals and seen, in retrospect,
as  positive aspect of the glamorization of women 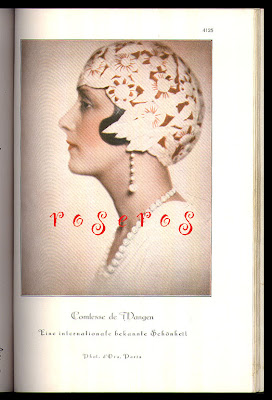 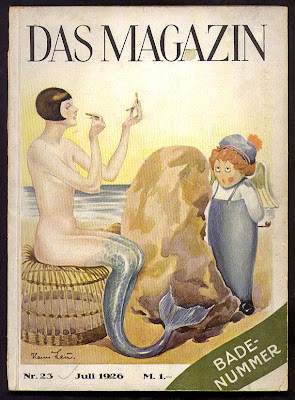 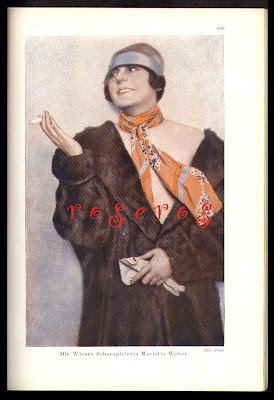 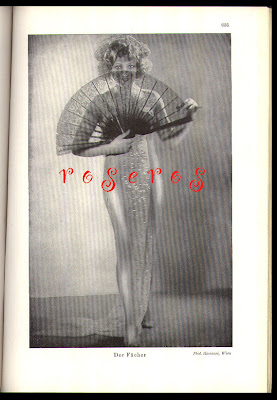 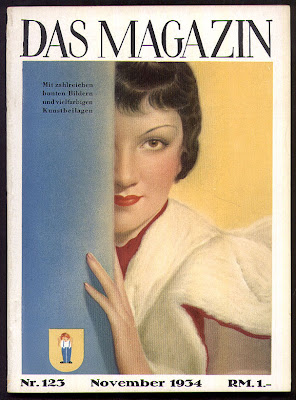 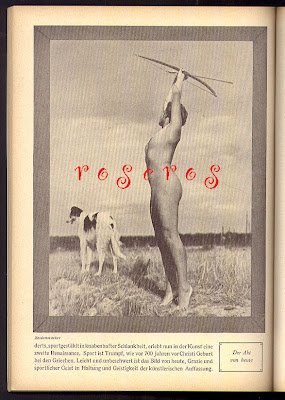 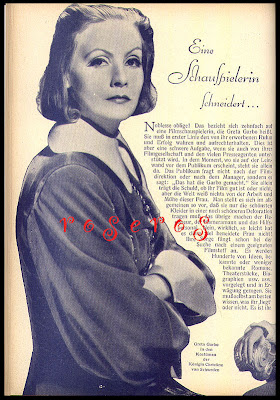 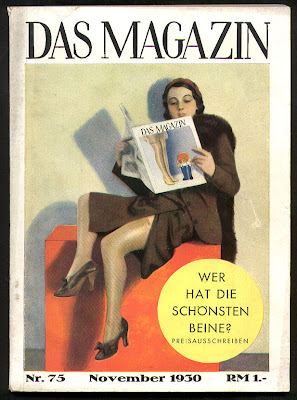 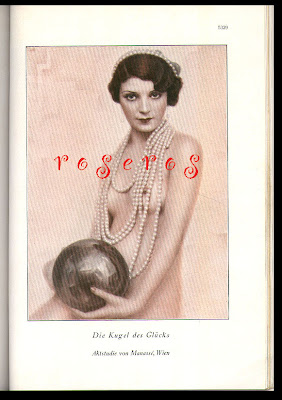 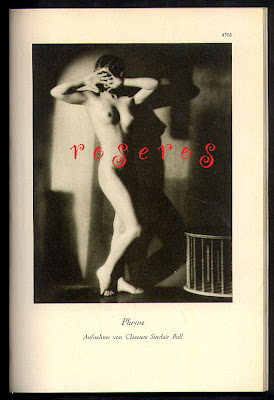 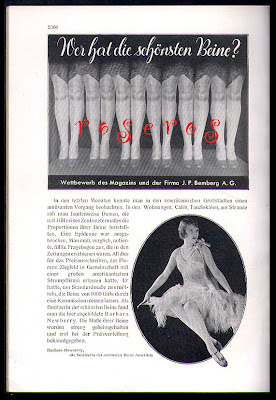 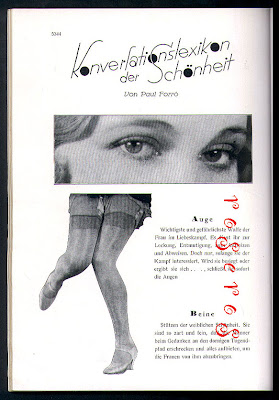 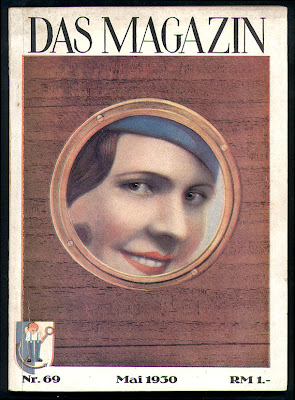 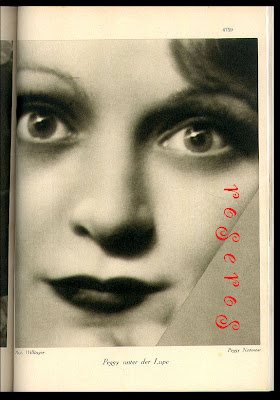